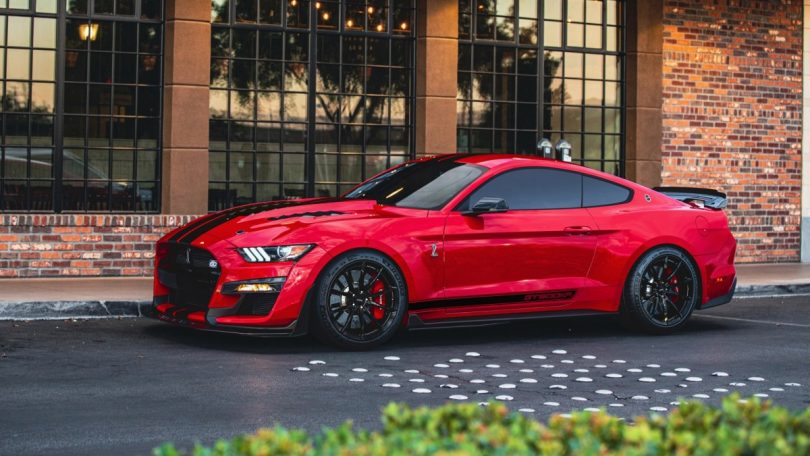 Renowned American automaker Ford has announced the Shelby Mustang GT500KR, which stands for “King of the Road” edition. The company has unveiled the supercar to commemorate its 60th anniversary, which will take place in 2023. With a limited production run of just 60 units, Ford will produce 225 units in total between 2020 and 2022. The “King of the Road” nameplate has been used for the third time in history on a Ford Mustang.

Ford has stated that Shelby will offer optional equipment for the GT500KR, such as a widebody kit and a polished supercharger. Other options include painted stripes, deleted rear seat with a harness bar, and Le Man Style over-the-top stripes. The car retains the iconic LED headlamps with LED DRLs and signature LED tail lights which also include a rear spoiler.

For the “King of the Road” edition of the 2022 Shelby GT500, Ford has ensured to offer major powertrain modifications. Shelby has paired the standard 5.2-litre V8 with a 3.8-litre Whipple black-finished supercharger system, which produces 900 PS. To cool the engine and the supercharger, the GT500KR now features a high-volume intercooler and heat exchanger.

For enhanced efficiency, Ford has equipped the car with an open cold air intake system with heavy-duty performance half-shafts. Along with fully-adjustable front and rear springs, the GT500KR gets a Borla cat-back exhaust system and MagneRide suspension. Additionally, the car also gets caster camber plates and extended and hardened wheel studs. 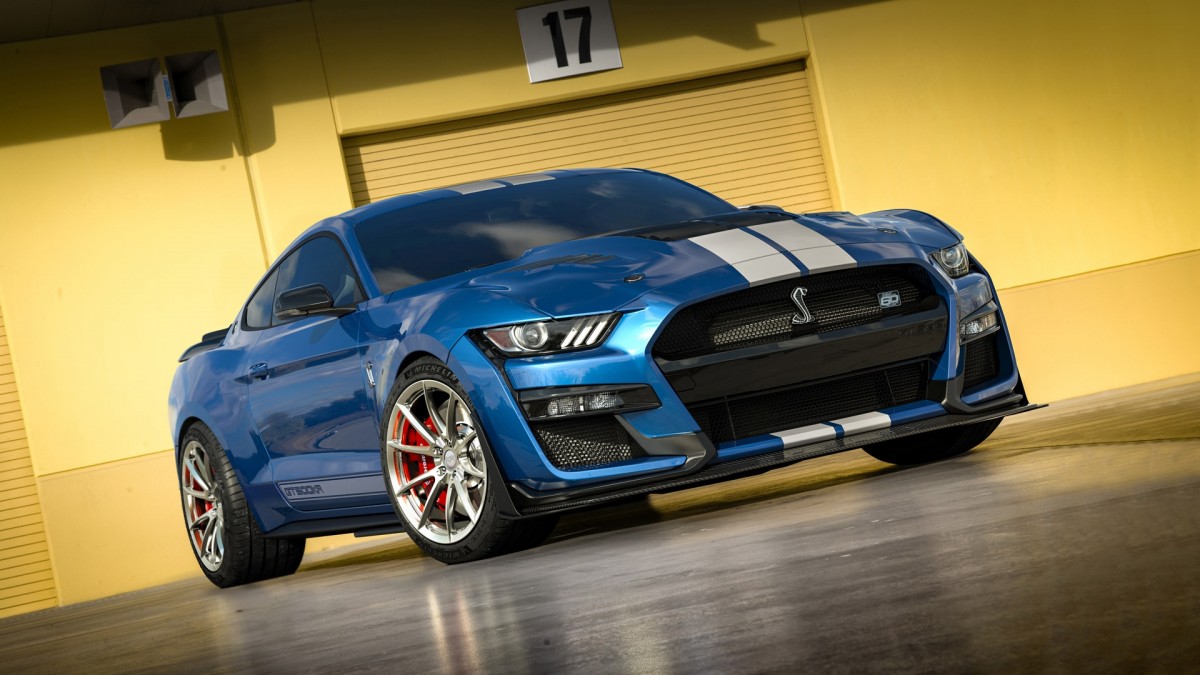 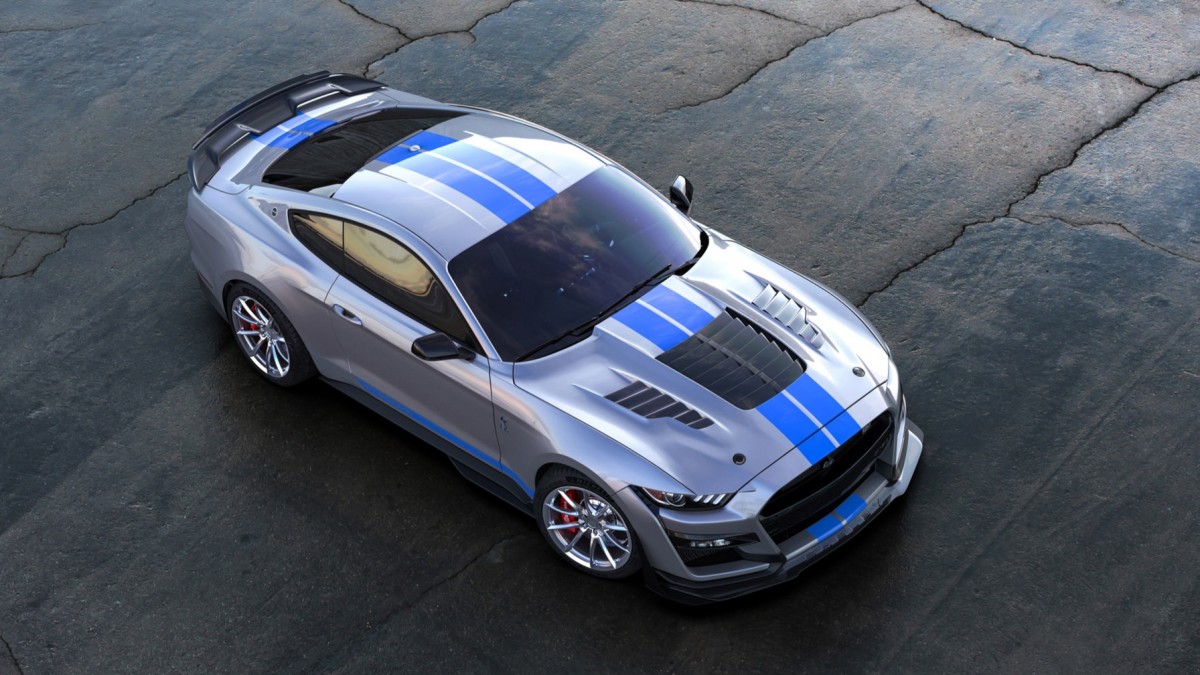 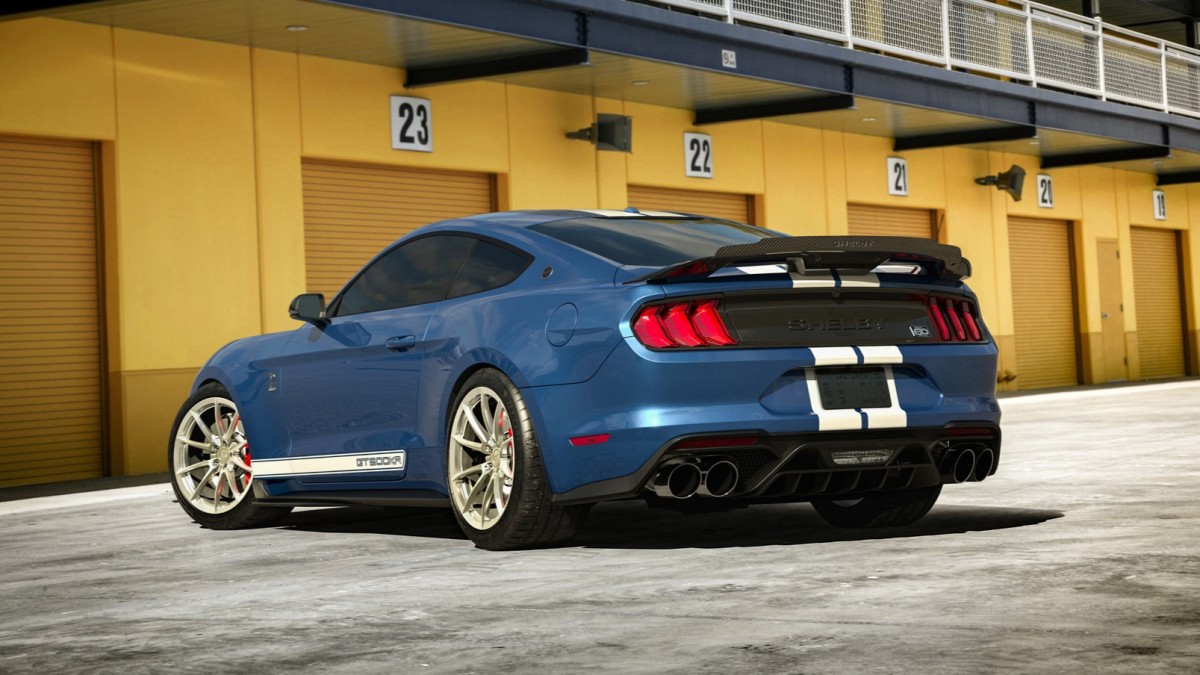 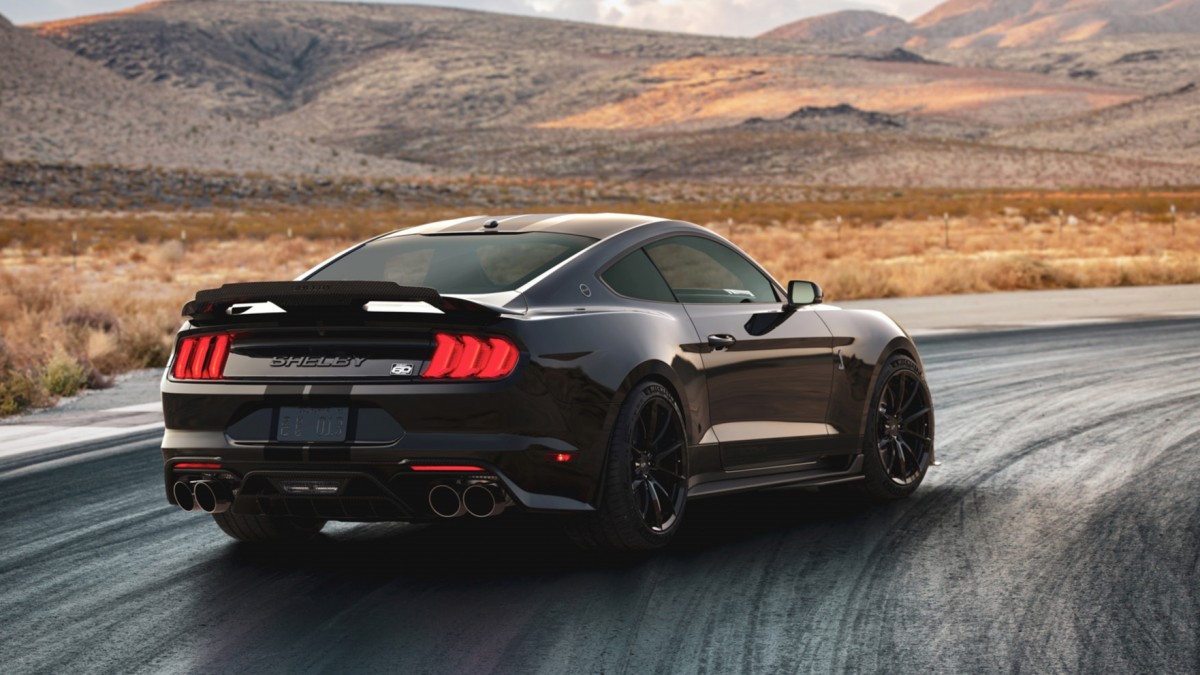