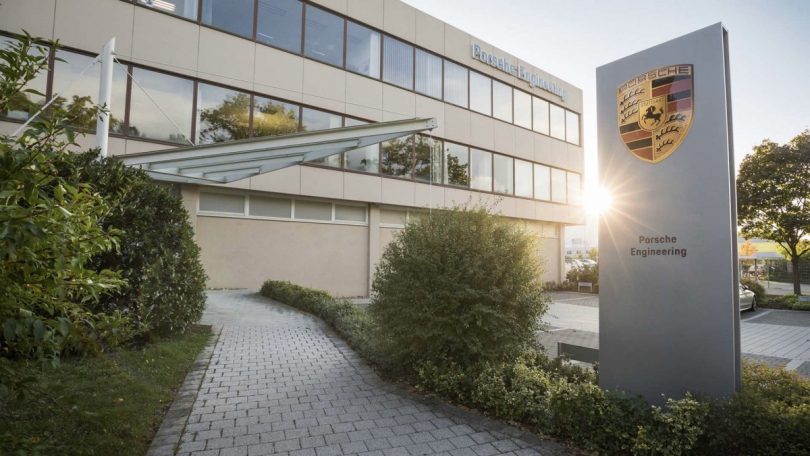 German automobile manufacturer specialising in high-performance sports cars and SUVs, Porsche, began its journey from Stuttgart. The manufacturer has been closely associated with engineering services for nine decades since Ferdinand Porsche founded the engineering office in 1931.

The company received its first order from ‘Wanderer’ in the spring of 1931. Porsche designed the chassis and a 1.5-litre, six-cylinder engine under the codename Type 7. In the same year, the company also made the first vehicle, Porsche Type 8. The Type 8 featured an eight-cylinder engine but did not enter series production. But under Auto Union, Ferdinand Porsche a 16-cylinder racing car later in 1933. In 1934, the Auto Union car won several hill climbs and set three world records.

Soon the company went on to develop inexpensive small cars after designing the prototypes for Volkswagen. When the German Reich decided to produce the Volkswagen at their factory, the Porsche engineering office worked on many other orders. These included the Type 110 tractor, which later became the ‘Volkstraktor’.

During the second world war, Porsche relocated the engineering office from Stuttgart to Gmünd in Carinthia, Austria, due to the rise in air raids. The war led the company into a difficult economic situation towards the end of 1944. During this time, Ferdinand Porsche’s son Ferry Porsche founded Porsche Konstruktionsbüro GmbH, together with his sister Louise Piëch. In the post-war era, the company debuted the Type 360 race car commissioned by the Italian company Cisitalia. The race car featured a bespoke chassis with double longitudinal control arms at the front and a double-joint swing axle at the rear. The car also came with an all-wheel-drive system.

This led to developing a sports car for the road, giving birth to the ‘Porsche 356’ No.1. The vehicle was a mid-engined roadster with a road-ready chassis and a sleek aluminium body. In the second half of 1948, the Porsche 356/2 was born, which came with a rear engine. Porsche No.1 had become the first vehicle to bear the Porsche name. Between 1952 and 1954, the Studebaker Corporation commissioned Porsche engineering to develop a four-door saloon with a self-supporting body.

Porsche reveals that one of the critical elements in the brand’s success is testing. The brand reveals that an airfield some 30 km from Stuttgart was available for testing. But developing a motor vehicle is quite complex, and the demand for the development led to building a dedicated test track. Porsche designed the track according to the needs and preferences of the testing departments. Porsche built the new track in the Weissach and Flacht districts, and the work commenced on 16 October 1961. For testing the vehicles, a circular track called a skidpad. This skidpad was built to test driving performance and lateral acceleration. Other sections on the test track also included potholes and rough pavement testing areas.

Since the test track development, the brand has successively expanded the testing along with Porsche Development Centre Weissach (EZW). In the 1980s, Porsche also included a six exhaust gas test bench, engine test building and an extensive crash test facility to the complex. Since 1990 the brand is also developing engines with improved fuel efficiency and emission. Improvements are also being made in the safety department. Even today Porsche engineering office provides various services in the international market. For example, the brand offers engineering services such as acoustic testing and testing the driver’s assistance systems. 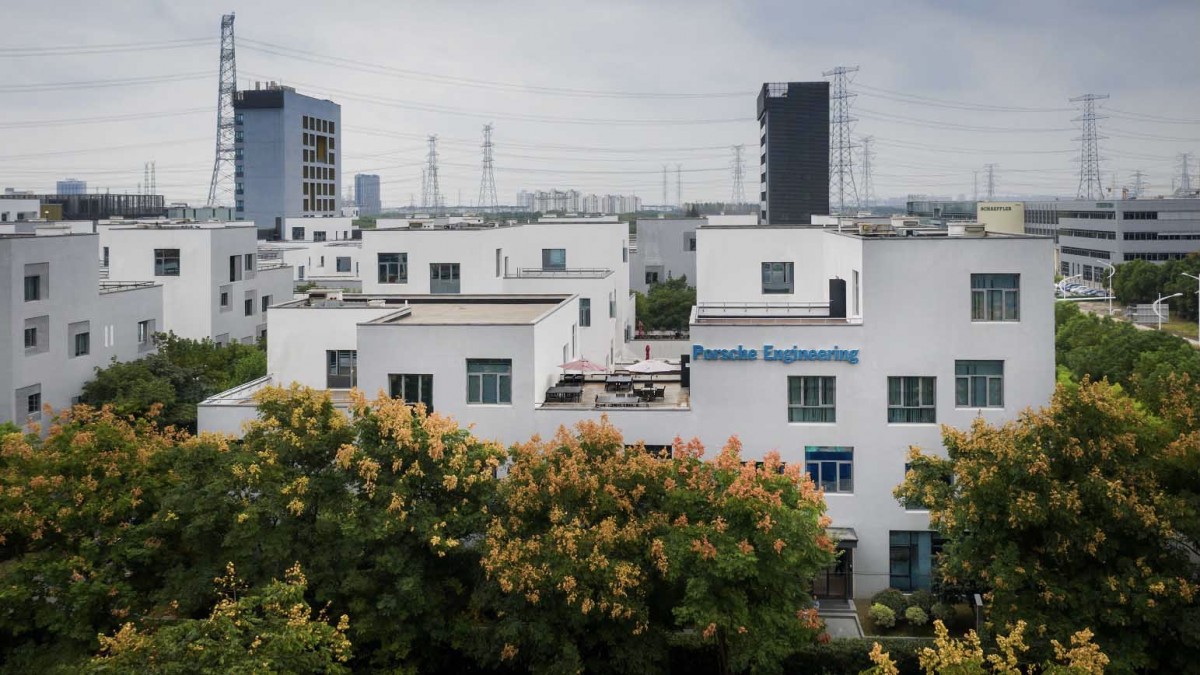 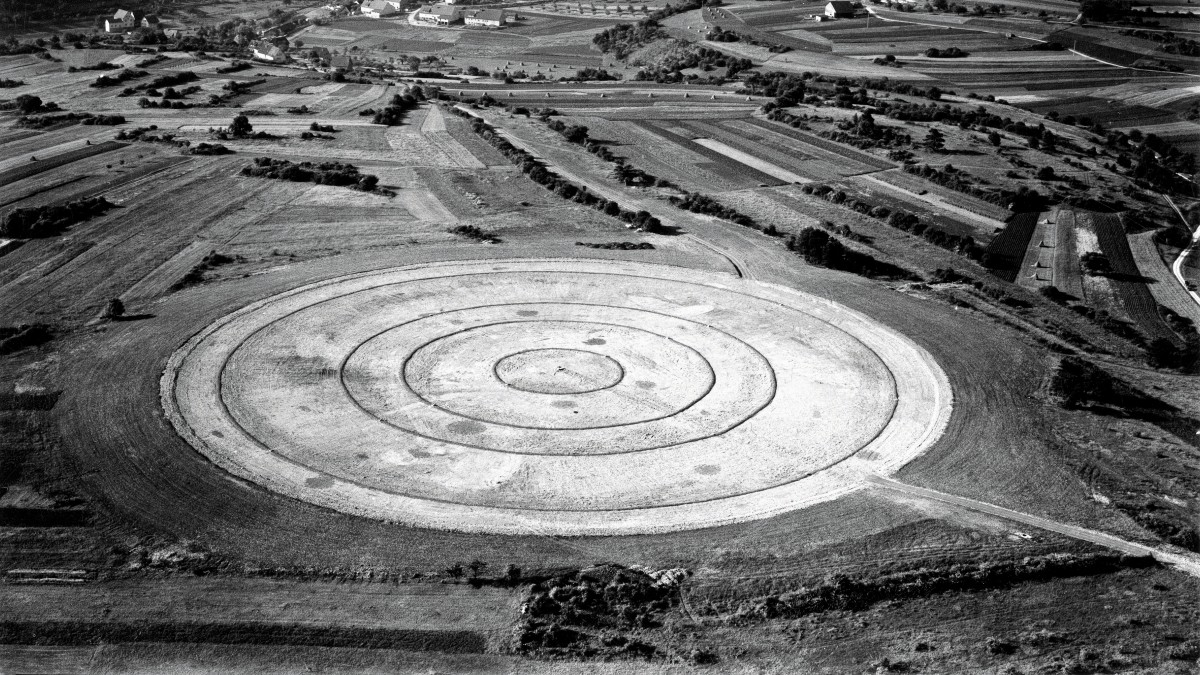 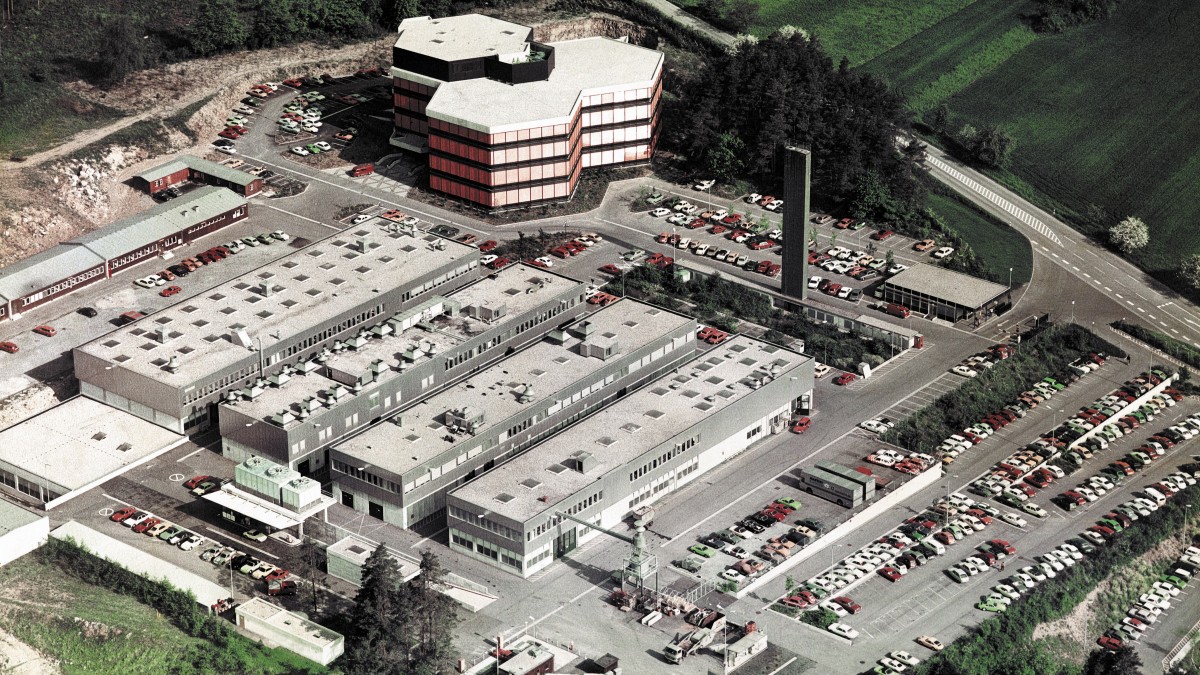 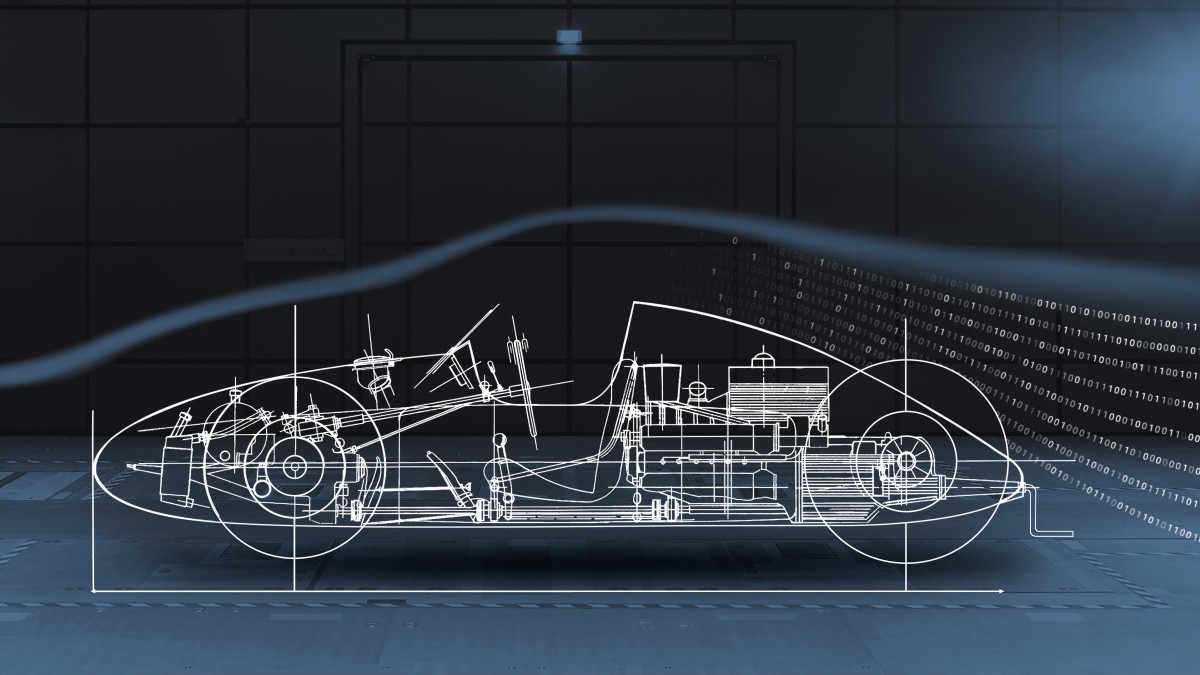 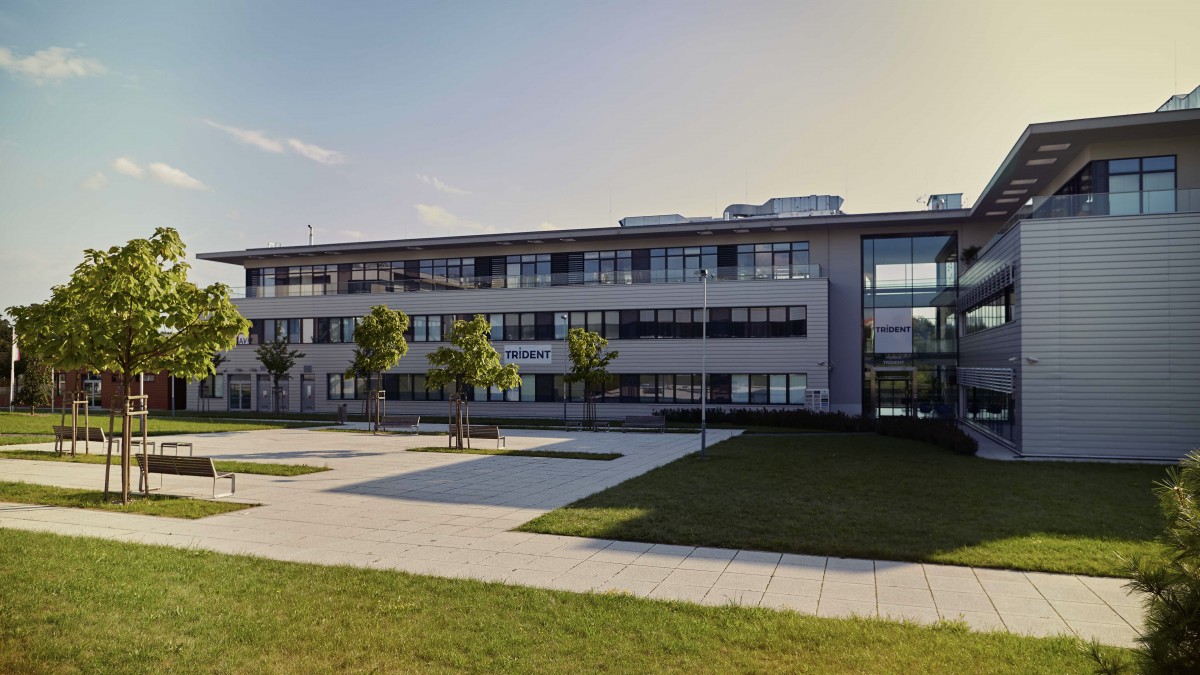 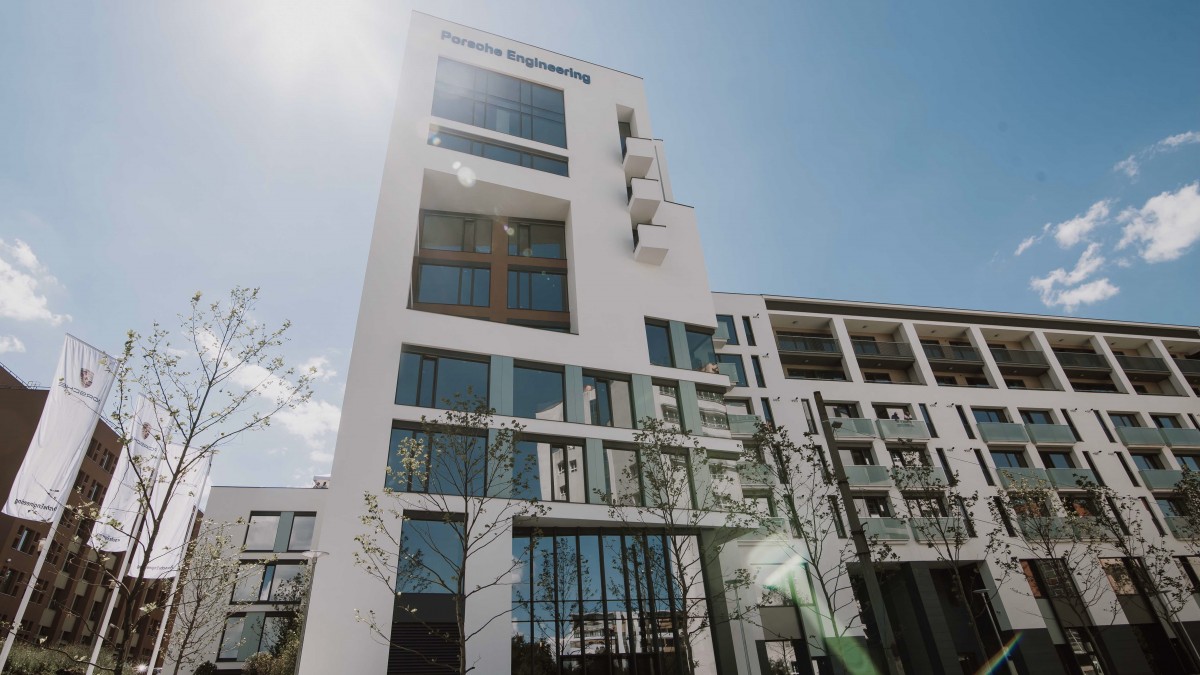 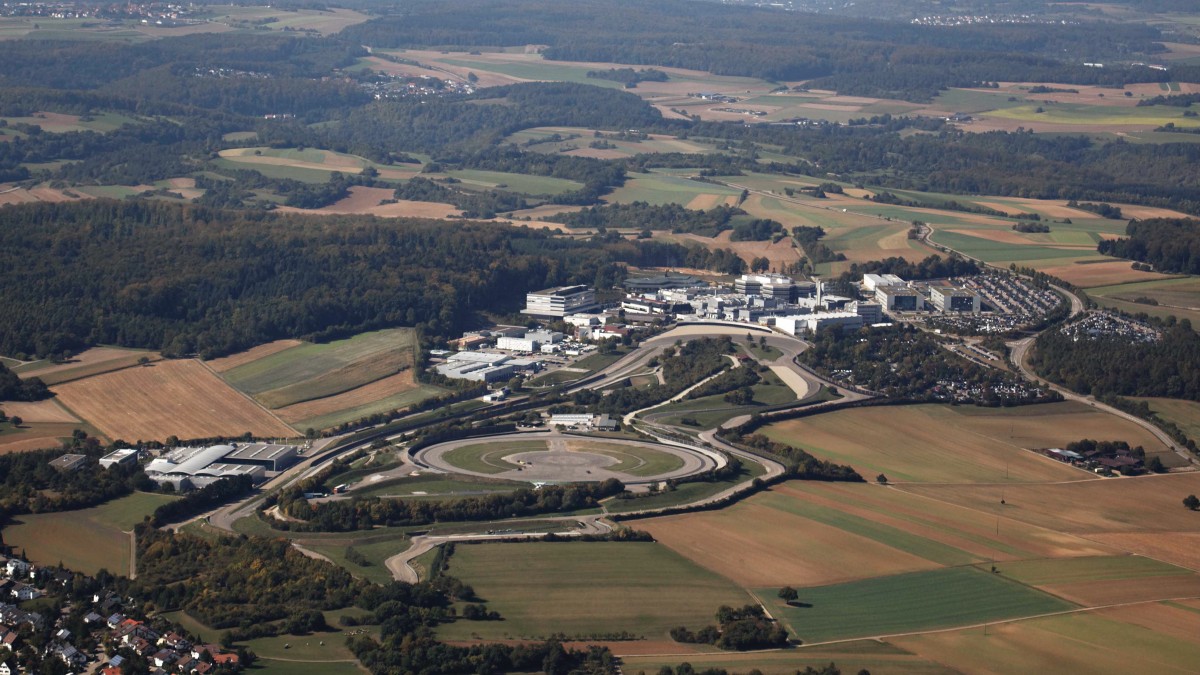