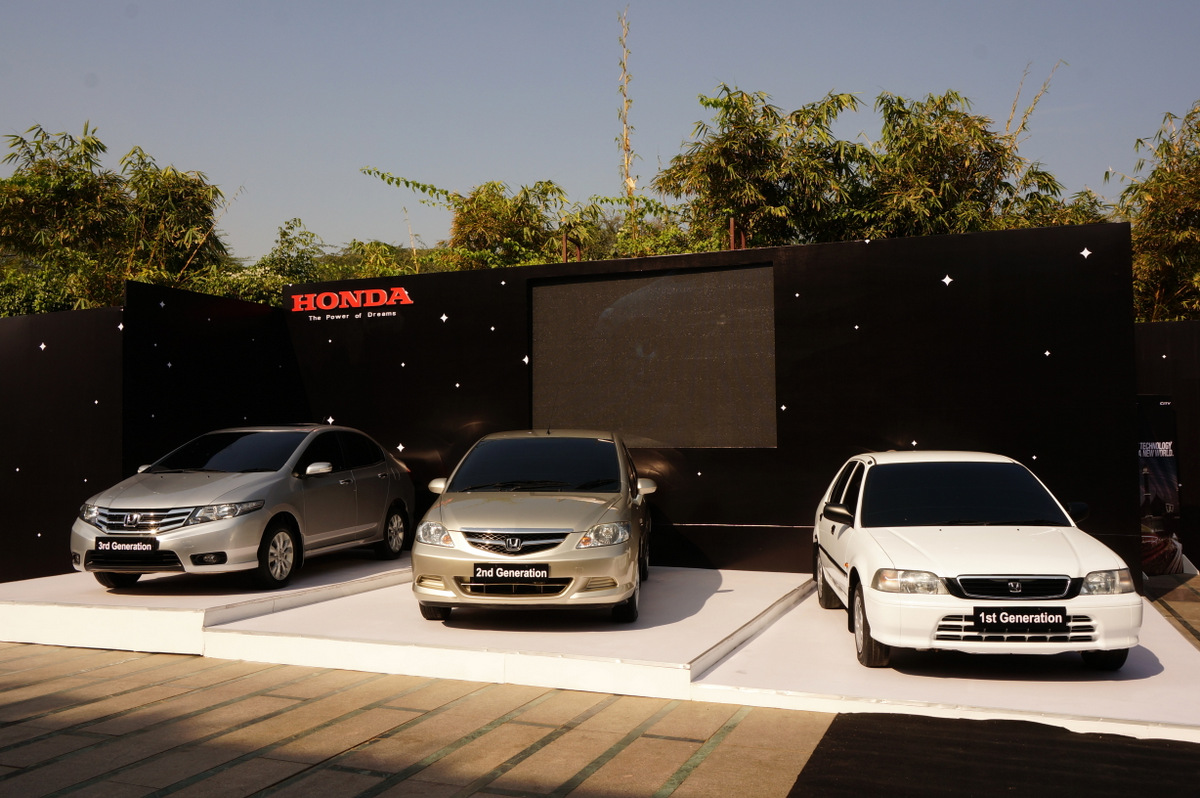 This growth is a result of the popular since launch, Honda Mobilio which has managed to sell 5,530 units. Also, the Honda Amaze accounts for another 9,198 units. The Brio sold 1,211 units and the CR-V accounted for 62 units. Altough there was no production for the City in the month of August, 757 units were still dispatched.

HCIL registered an overall growth of 49% during the period April – August 2014 with 73,185 units compared to 49,263 units during the corresponding period last year.

HCIL will resume the production of its best seller Honda City from 1st week of September 2014 and the car will now be manufactured at the Tapukara plant in Rajasthan.

The company has a sales and distribution network with 187 facilities in 121 cities across the country and the product range includes Brio, Amaze, Mobilio, City and CR-V.