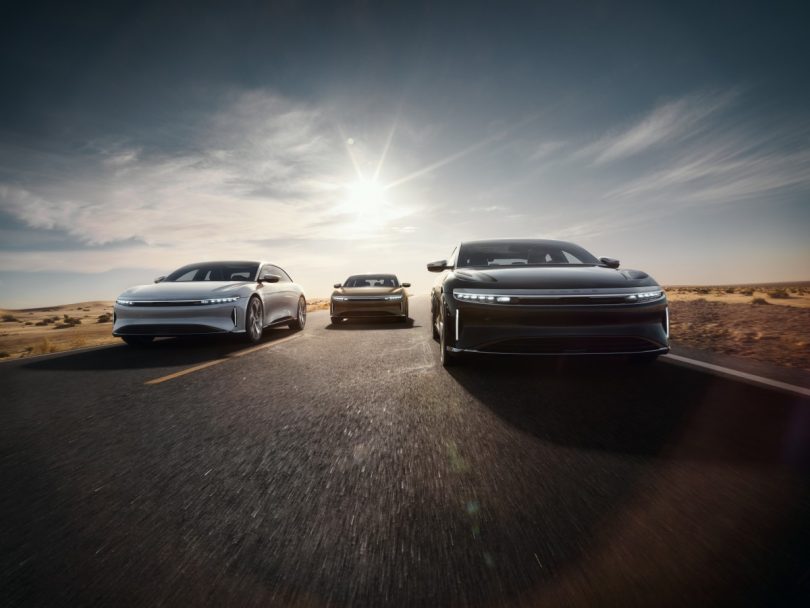 Lucid Air Dream Edition R becomes the first electric car to breach the 500-mile range on a single charge. The EV has achieved an official EPA rating of 520 miles, which translates to 836 km. In fact, Lucid Air Dream Edition R beats its nearest rival by over 100 miles in riding range. Offered in two variants, Range and Performance, this car is one of the emerging and chief competitors for Tesla. The 520km EPA rated driving range is for the Range trim. Meanwhile, the ‘Performance’ trim has a driving range of 758 km. The company has confirmed that it will start the deliveries of the Lucid Air before the end of this year.

Equipped with 19-inch wheels, the Range edition of this car makes 933 HP. Meanwhile, if a customer chooses to use the optional 21-inch wheel, then the driving range drops to 481 miles. The Performance Edition of this EV makes a mammoth 1,111 HP. And like the Range Edition, here also the customer has the option to choose the 21-inch wheels. But in doing so, the driving range gets reduced to 451 miles. Lucid Group has talked highly about its battery and battery management system. Both the Range and Performance trim will retail at the announced price of USD 169,000.

Plans For The Future

With the entire automotive sector shifting towards electric vehicles, Lucid will soon add more trims of the Air. One of them is the Grand Touring version that has a sticker price of USD 139,000. The other variants include the Air Touring and Air Pure that Lucid plans to sell at USD 95,000 and USD 77,400, respectively. These Grand Touring trims will most likely arrive after the Dream Edition makes its debut. With the growing demand for electric vehicles in the market, more products will make their way into the segment. This will further increase the competition, thus providing the customers with a wider range of choices. 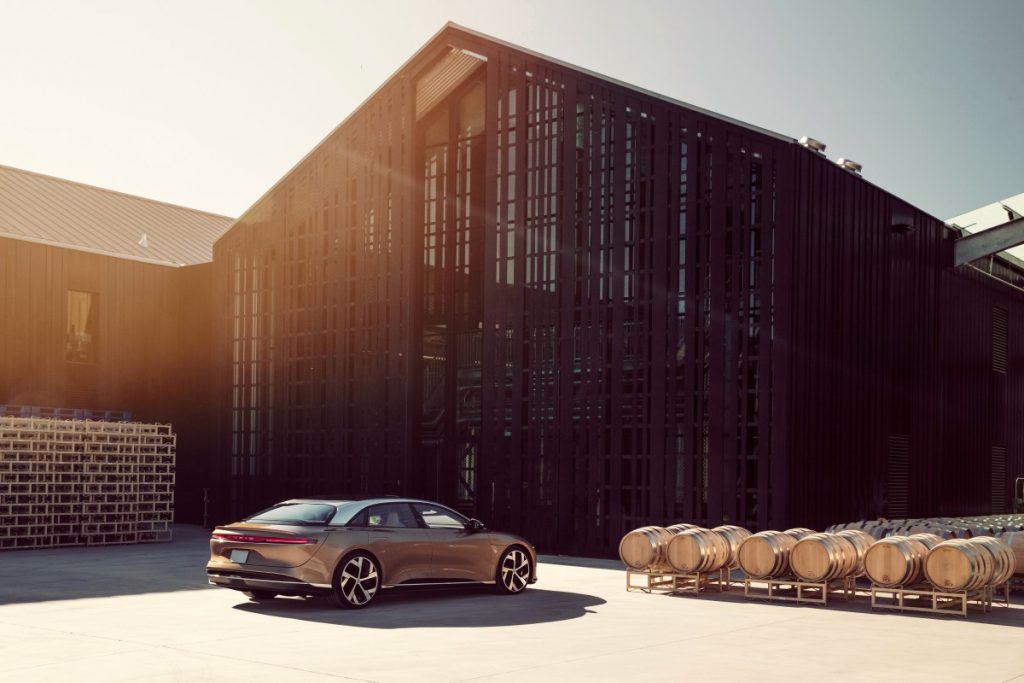