Based on the results from recent research, Maruti Suzuki continues its legacy of being the most preferred car brand. The results state that 8 out of the 10 cars sold in India during 2021 were from Maruti Suzuki. In 2021, Maruti Suzuki’s highest-selling models include the WagonR, Swift, Baleno, Alto 800, Dzire, Vitara Brezza, Eeco, and Ertiga. The automaker stated that its Ertiga MPV has finally managed to join the top 10 list of best-selling passenger vehicles.

Meanwhile, the top four slots of the list consist of Maruti Suzuki hatchbacks, wherein the WagonR claimed the top spot. In 2021, Maruti Suzuki sold over 1.83 lakh units of the WagonR, followed by the Swift, Baleno, and Alto 800. The results suggest that the aforementioned 8 models contributed over 83% of the total volume for the top 10 selling models. Additionally, the 8 models also contributed close to 38% of the total passenger vehicle sales volume in 2021.

For 2022, Maruti Suzuki has announced its plans of offering new and refreshed versions of its existing product lineup. The brand claims that it will soon introduce the updated Brezza SUV in India whilst dropping the Vitara prefix. Reports suggest that the automaker will offer the new Brezza with a CNG, bi-fuel engine option from the factory.

Maruti Suzuki claims that its new S-CNG system in the Ertiga allows the MPV to offer impressive fuel economy numbers. Despite the powertrain’s lowered power and torque figures, Maruti Suzuki states that the new Brezza will offer higher fuel efficiency. The CNG powertrain option will also enhance the sales for Maruti Suzuki due to rising petrol and diesel prices.

During the first week of January 2022, Maruti Suzuki also revealed its annual export sales report for 2021. According to the CY 2021 report, Maruti Suzuki exported 2,05,450 vehicles by following the Government’s “Make in India” initiative. The automaker states that it achieved these numbers thanks to the quality, technology, reliability, performance, and cost-effectiveness of its products. 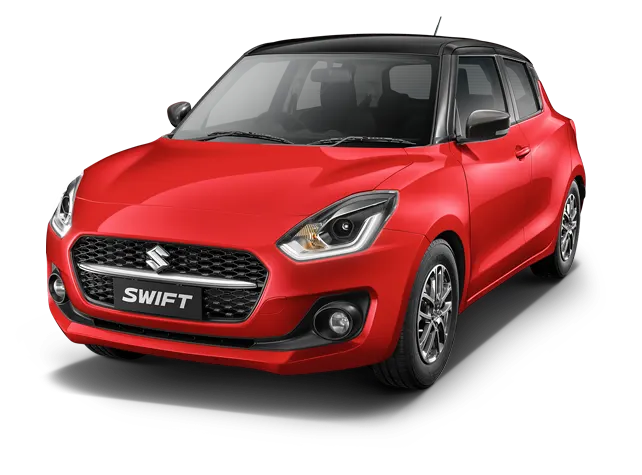