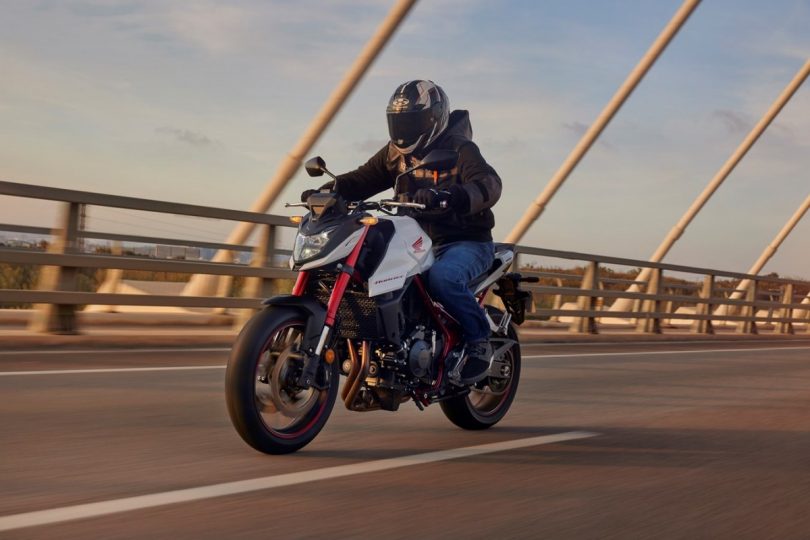 After months of teasing, Honda has finally taken the wraps off its latest middleweight contender, the CB750 Hornet. Powering this bike is a new liquid-cooled, 755cc parallel-twin motor. The performance figure reads as 92hp at 9,500rpm and 74.4Nm at 7,000rpm.

One unique thing about this motorcycle is the addition of a comprehensive suite of electronic riders. This includes four rider modes, traction control, wheelie control, engine brake control, and an optional bi-directional quick shifter.

The new 755cc parallel-twin engine, like most other modern parallel twins, uses a 270-degree firing order. This helps to mimic the sound of a V-Twin engine. Mated to this engine is a 6-speed gearbox that gets a slip/assist clutch. In fact, customers can even equip it with an optional bi-directional quick shifter.

Hornet CB750 utilizes a steel diamond frame that gets the support of a 41mm Showa SFF-BP (Separate Function Fork-Big Piston) and a pro-link mono-shock. With a 15.2-litre fuel tank, the CB750 Hornet tips the weighing scale at 190kg. The braking setup comes from Nissin, which uses a pair of 4-piston radially mounted callipers. We get dual 296mm discs for the front, while the rear uses a single-piston calliper on a 240mm disc.

As mentioned, the CB750 Hornet brings a comprehensive suite of electronic riders to the table. The list includes the likes of aids, a 5-inch full-color TFT display, electronic ride-by-wire throttle, four power modes in the form of Sport, Standard, Rain, and User (fully customizable), and more.

Interestingly there are also three levels of traction control and wheelie control. Both of these are integrated and not separately customizable. Other electronic assists include adjustable engine braking and engine power modes, as well as an optional bi-directional quick shifter. Honda has also added the CB750 Hornet with Bluetooth connectivity for the TFT display. In fact, it also boasts of Honda Smartphone Voice Control.

In international markets, the Honda CB750 Hornet retails at GBP 6,999, which converts to approximately INR 6.5 lakh. With this, it manages to undercut its primary target, the Yamaha MT-07, which gets a price tag approximately in the range of INR 6.71 lakh. As far as India is concerned, there are no official announcements just as of yet about the CB750 Hornet making its way here. However, if Honda brings it here and prices it right, it could change the game in the middleweight category in India.

Also Read: Floating Honda showroom in the Backwaters of Kerala. 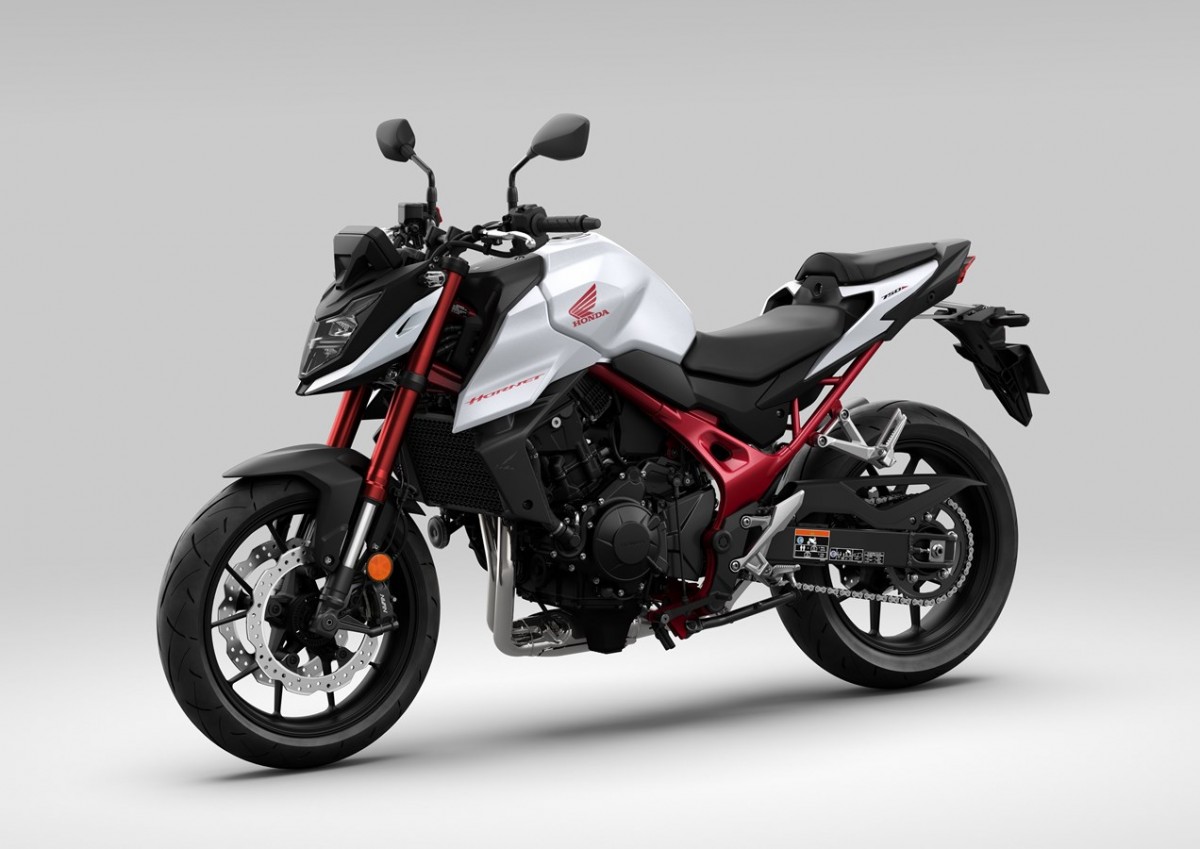 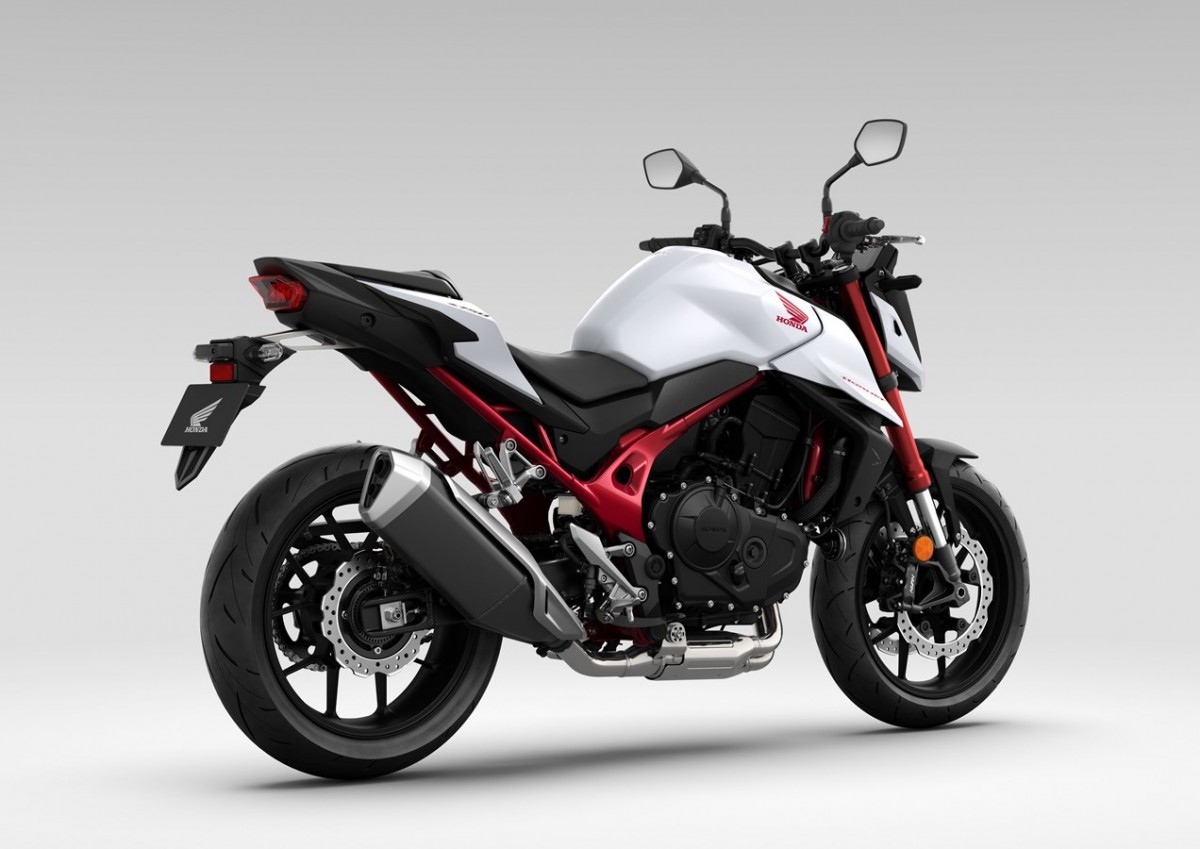 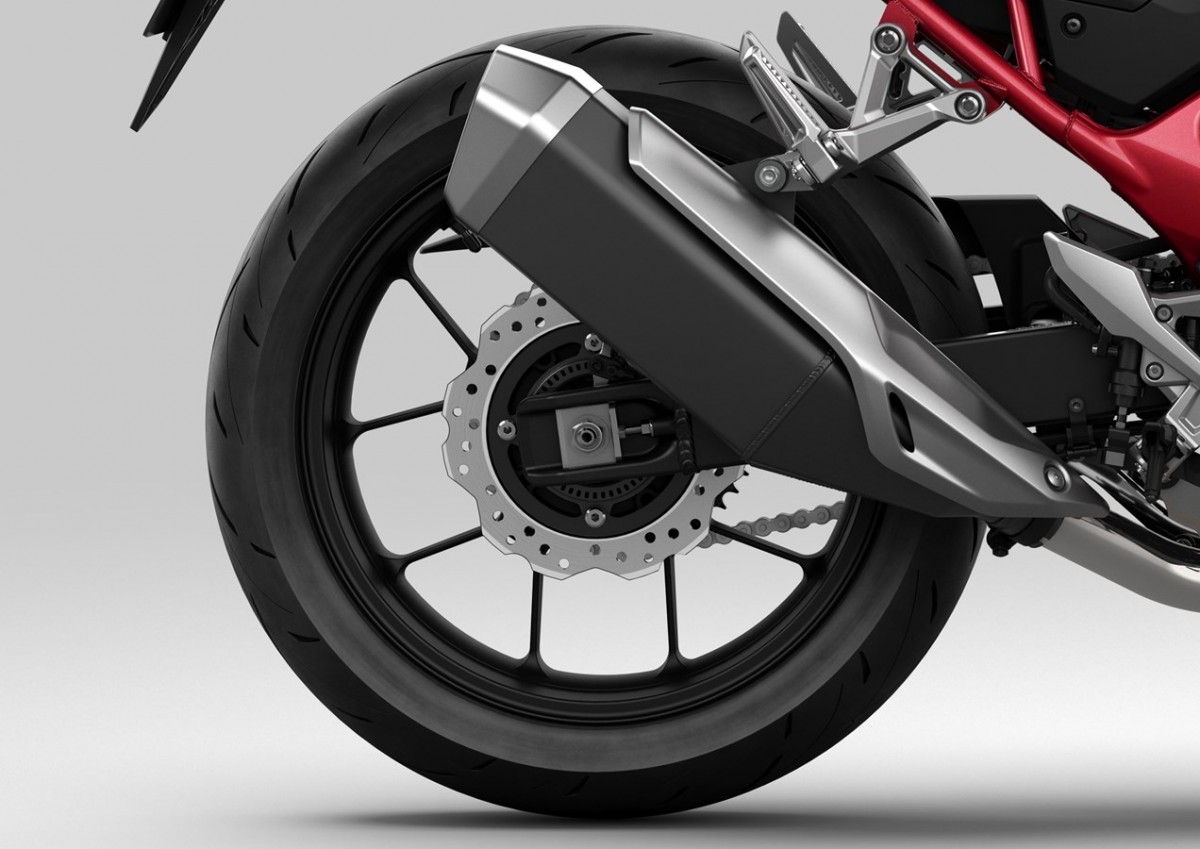 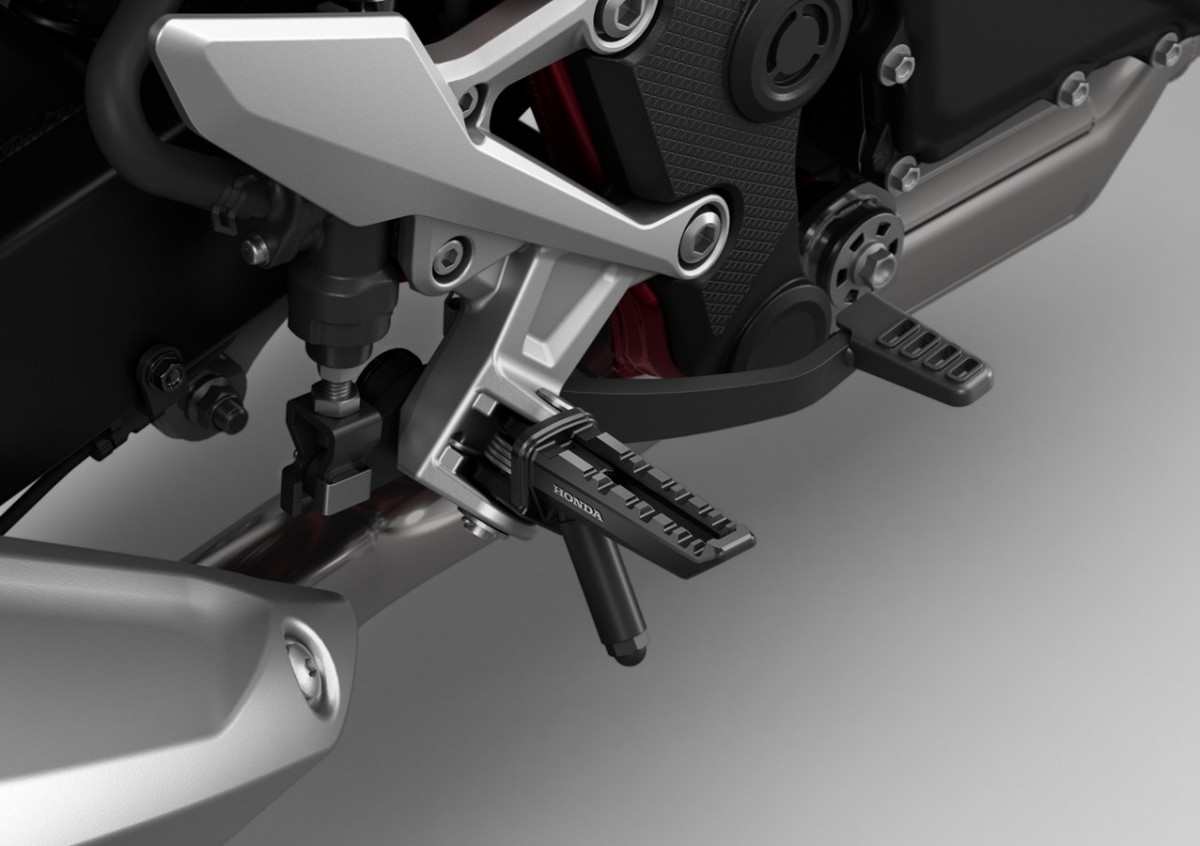 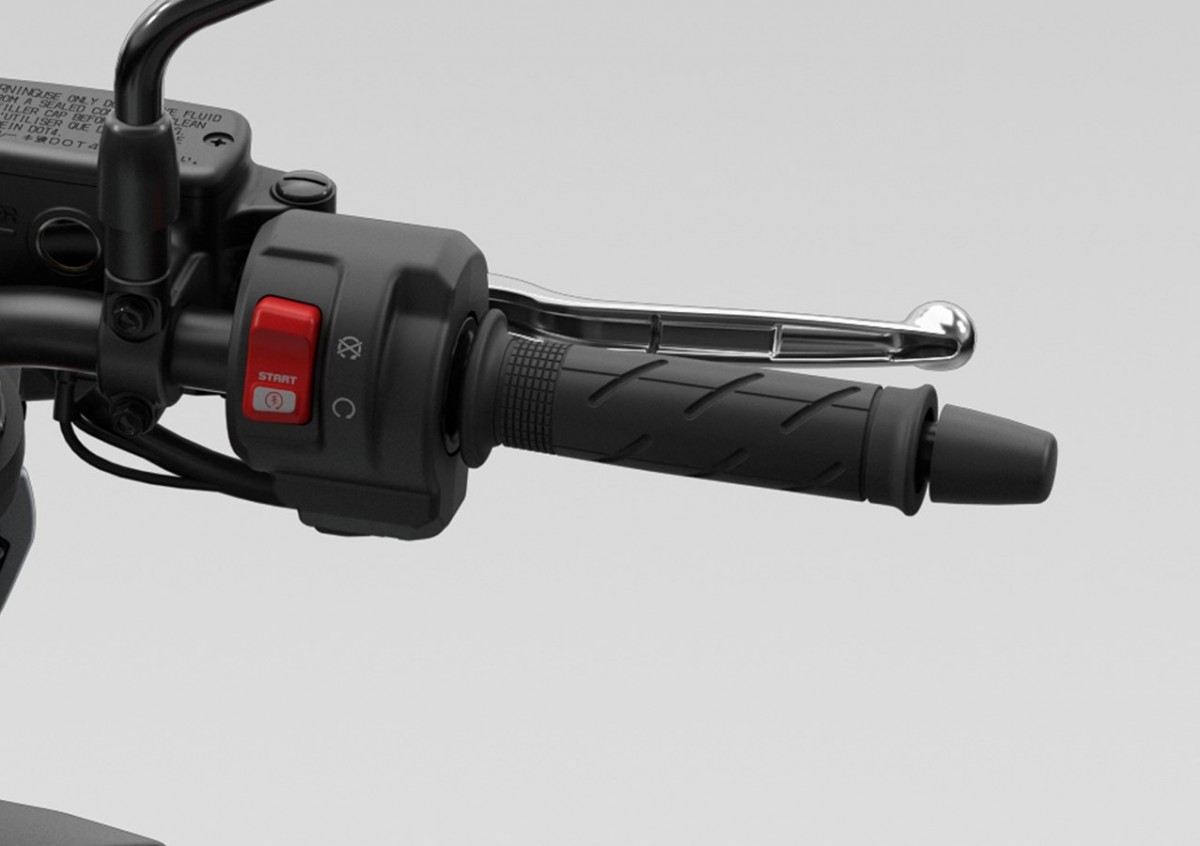 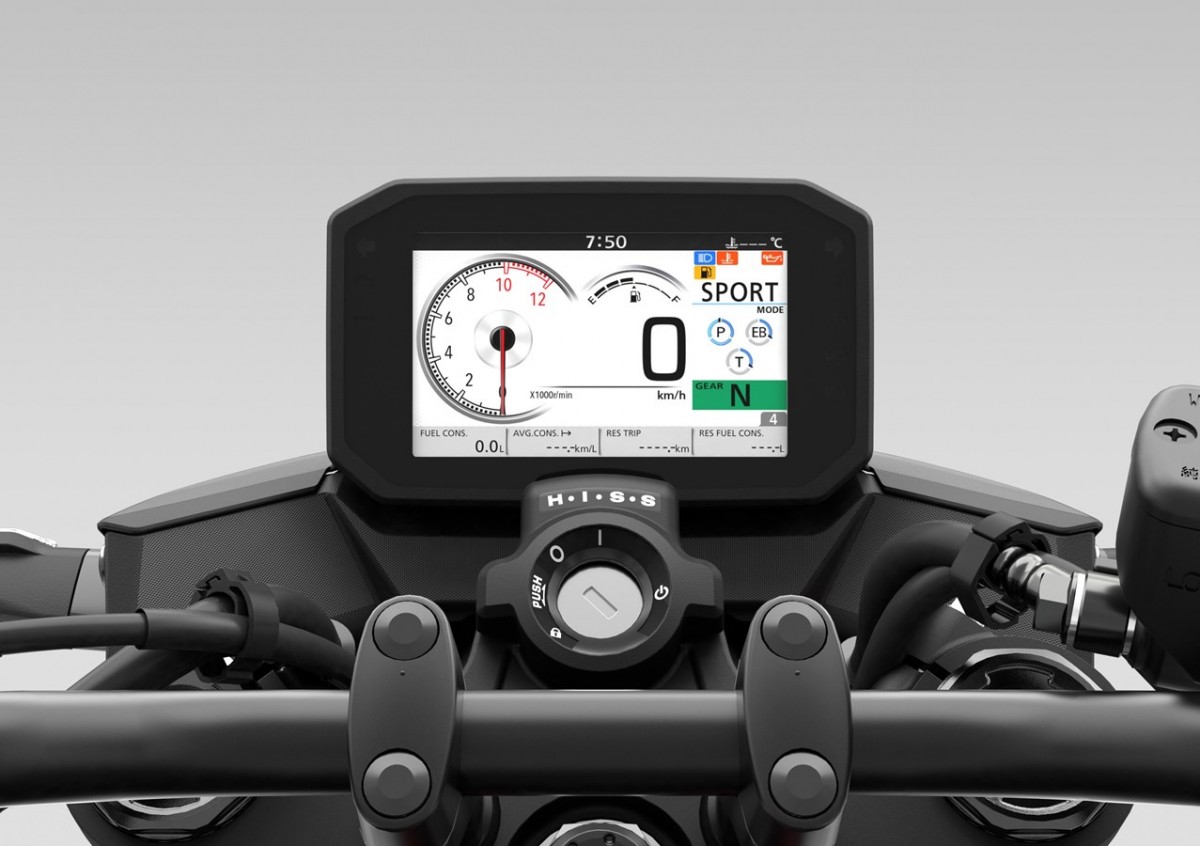