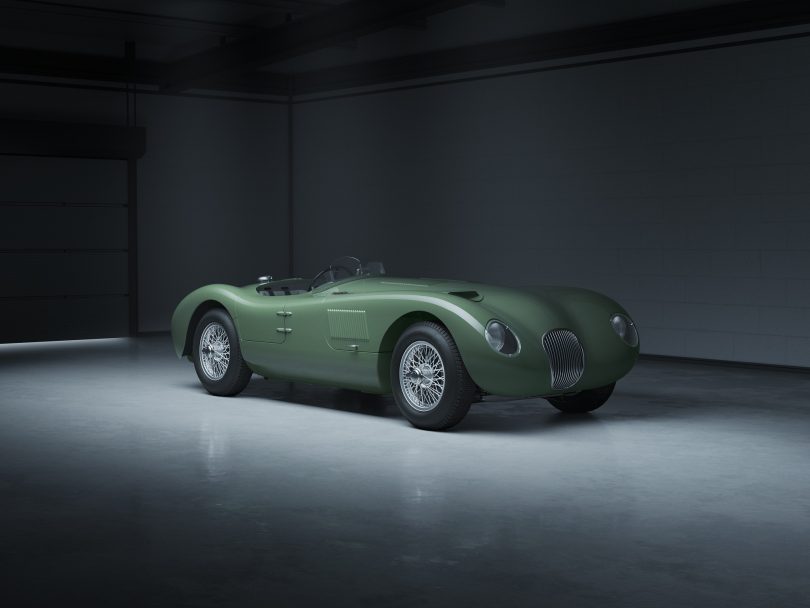 To celebrate the 70th anniversary of the iconic C-Type, Jaguar has planned to revive the model but, it will be only limited to 8 units. The car is expected to launch in 2022. The C-Type Continuation programme will let the car enthusiasts buy the 1953 disc-braked version which did wonders when it was launched back then.

The car was known for its exceptional fluid and aerodynamic shape which was designed by artist Malcolm Sayer. This C-Type debuted in the 24 Hours of Le Mans in 1951 and also won it being first of the seven titles which Jaguar won in the coming years. In the year 1952, the C-Type came equipped with an innovative disc brake technology which was developed jointly by Jaguar and Dunlop. Leveraging this revolutionary system, the car went on to win the Stirling Moss at the Reims Grand Prix in France, the 1000-mile Miglia in Italy and also won the 1953 edition of the 24 Hours of Le Mans.

The eight C-Type Continuation cars will be built to reflect the mechanicals which was used in the 1953 Le Mans-winning car. The car will be powered by a 3.4-litre straight-six engine coupled with triple Weber 40DCo3 carburettors and disc brakes. Jaguars claim that the original engineering drawing of that time will be referred to ensure that the continuation car will come out exactly like how it was back in the 1950s. Jaguar has also ensured that the CAD data stage will help customers to virtually visualize the historic car in making, using the special online configurator. This configurator tool will also enable the customers to customize their cars with the optional racing roundels, bonnet badging and steering wheel badges.

Jaguar will also offer an FIA-approved Harness Retention System i.e. rollover protection as an optional package which will make the car eligible for historic racing, closed-road use and track racing. The car will be hand-built by Jaguar engineers in the manufacturing facility located in Coventry, in the United Kingdom. 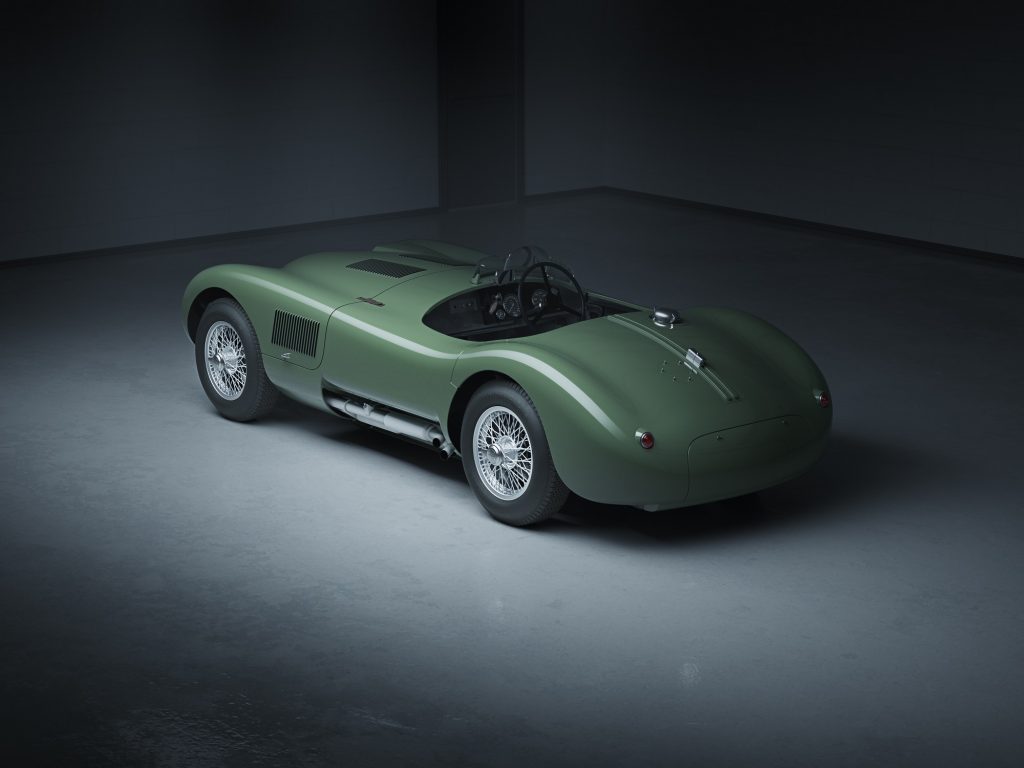 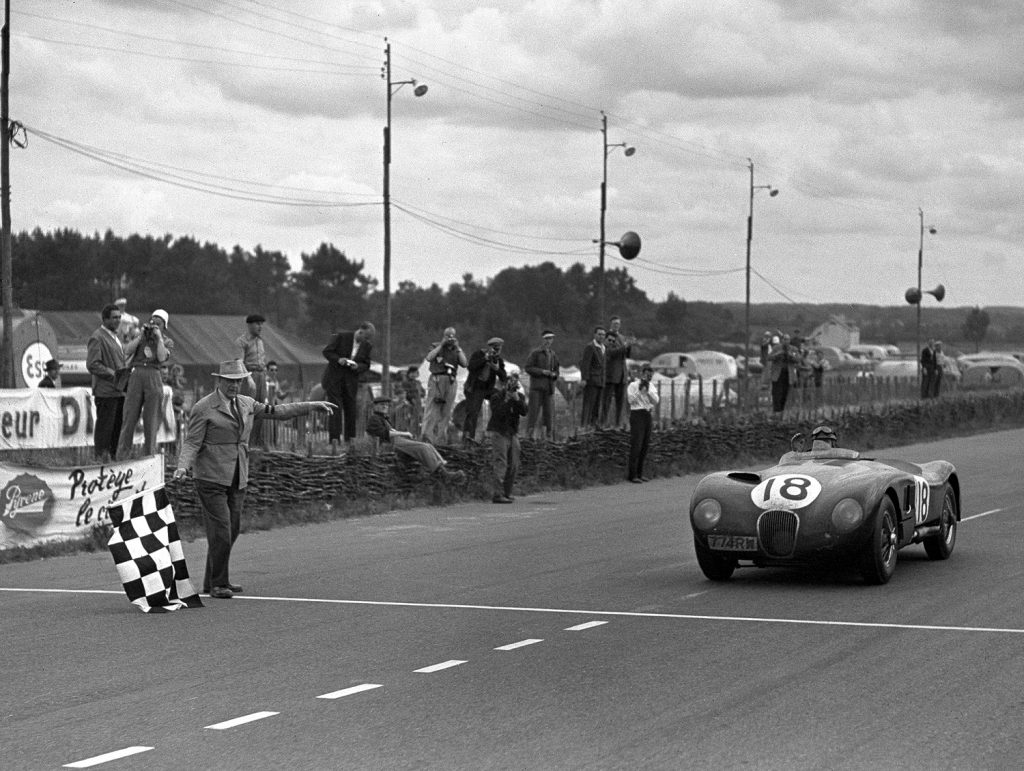 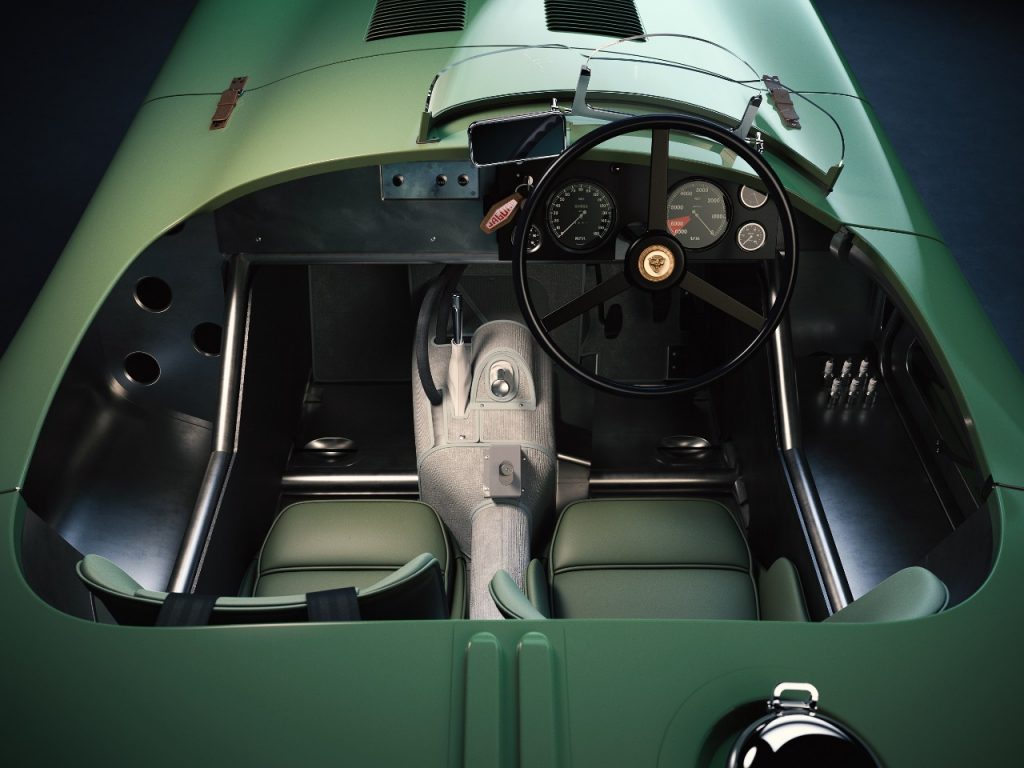