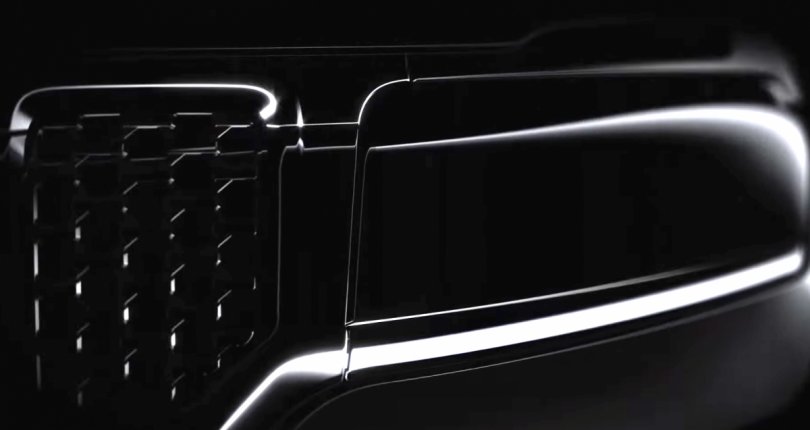 It’s no secret that Jeep is planning to launch a new 7-seater SUV which could be called the Jeep Commander in the International market. The brand has now launched a teaser that confirms that the Jeep 7-seater is coming soon. However, Jeep may need a different nomenclature for the Indian market.

The Jeep Commander is a Compass-based 7-seater SUV that will go into production in India and Brazil in the near future. Recently images of the prototype model of the Commander emerged on the internet leading us to believe that the car could make its debut in the international market first. While technical details on the powertrain are unavailable at the moment. Jeep could carry over the 2.0-litre turbo-diesel engine producing 173 Hp of power and 350 Nm of torque as well as the 1.4-litre four-cylinder turbo-petrol motor that makes 163 Hp of power and 250 Nm of torque, from the Compass. The brand is also likely to offer the Commander a range of manual and automatic transmission options.

The Name in India

Jeep is likely to officially unveil the Commander around Q2 of 2021 (June-July) following the market launch of the SUV in the Brazilian market. The Jeep Patriot/Commander 7-seater is likely to arrive in 2022 in the Indian market. Jeep will position the 7-seater SUV higher than the Compass and will rival the likes of the Toyota Fortuner, the MG Gloster and the Ford Endeavour in India. The Jeep 7-seater is likely to come at the price between the INR 30 to INR 35 lakh mark. 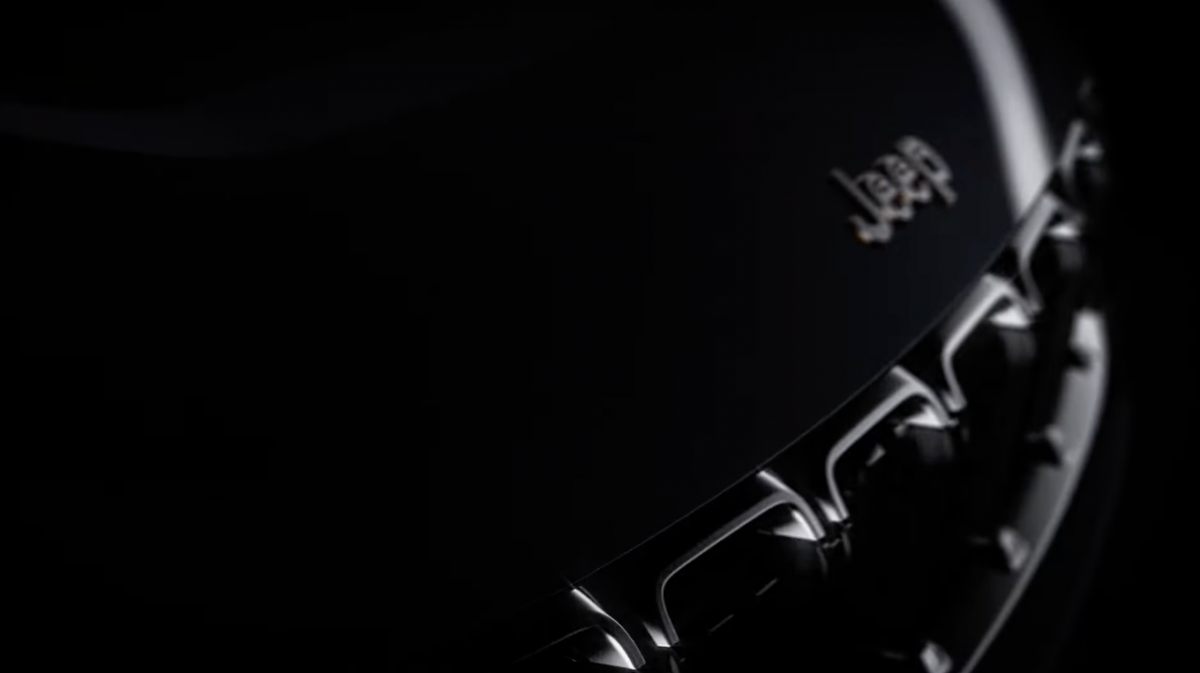 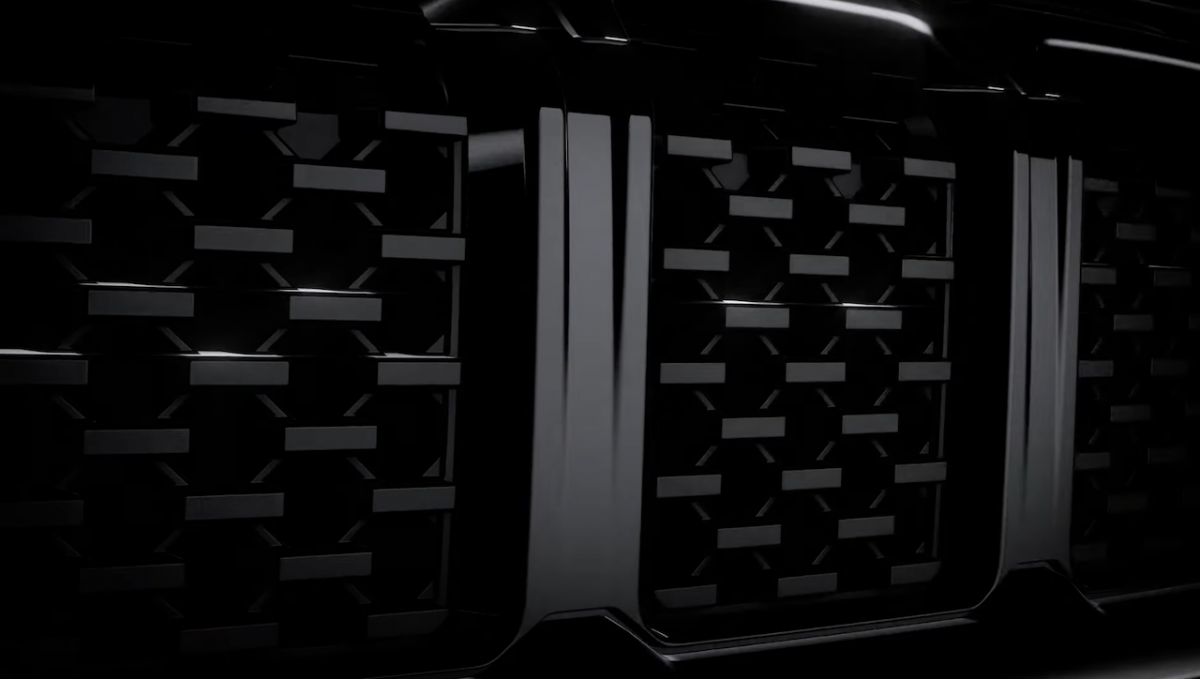