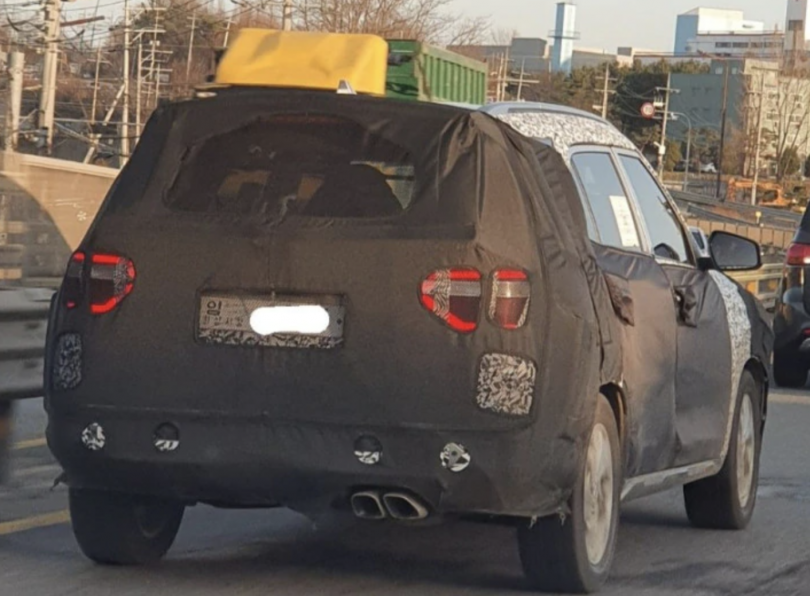 Just before the COVID induced nationwide lockdown, Hyundai launched the all-new Creta in the Indian market and despite the COVID-19 pandemic the brand managed to bag more than 55,000 bookings in just four months of its introduction re-emerging as the segment leader in the Indian market. The brand is now planning to launch the 7-seater version of the SUV which has been spotted testing abroad. According to a media report, the 7-seater Creta is expected to be launched in the second half of 2021.

Sources have also revealed that the new model is likely to be christened ‘Alcazar’, which was confirmed through documents that were leaked on the internet. On the outside, the 7-seater Creta is likely to get an extended rear overhang to allow for the extra row of seats. On the third row, the Alcazar is likely to come with seats for two people but the extra row of seats is likely to compromise some luggage space. On the other hand, when the third row is folded the boot space is enhanced further. The rear end of the Alcazar is also likely to come with a redesigned set of taillamps, which is likely to be completely different from the current polarising set of lights and the brand is likely to offer split-LED lamps. On the inside, the 7-seater Creta is expected to come with the same dashboard layout that comes with a dual-tone multilayered fascia, large central touchscreen infotainment, D-Cut steering wheel with mounted controls, semi-digital instrumentation, and sporty contoured seating. 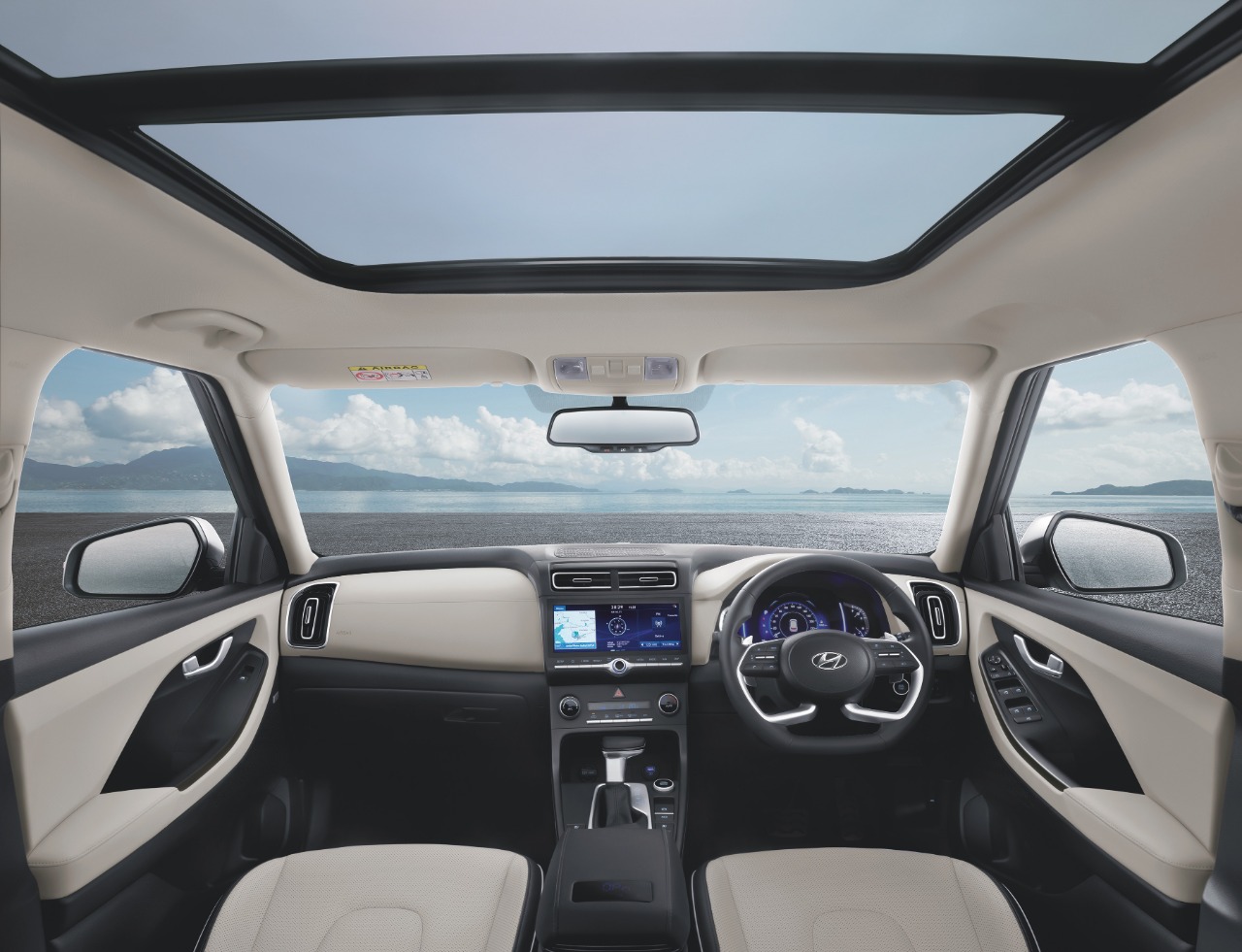