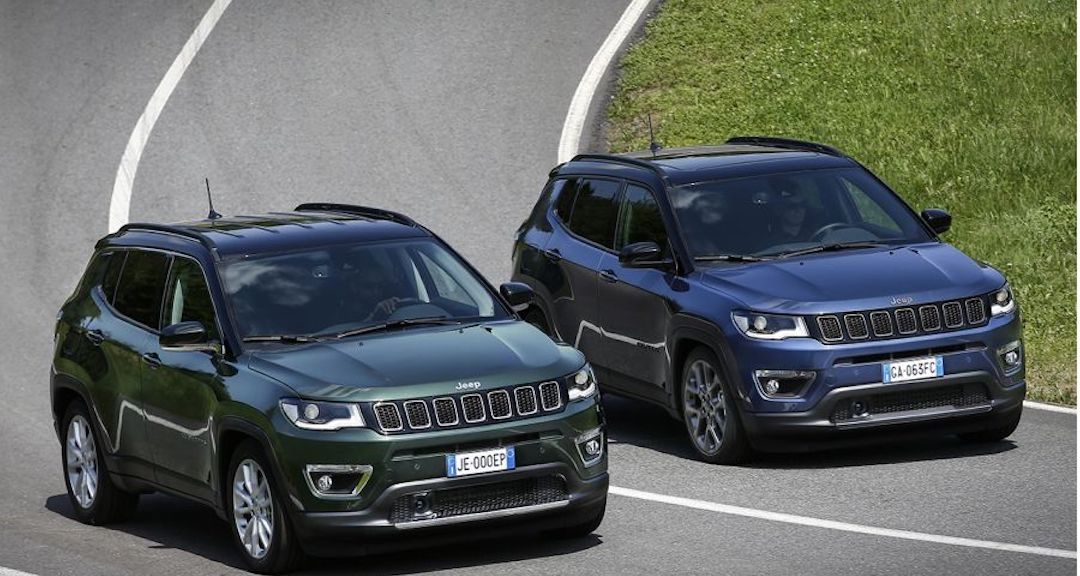 The 7-seater SUV from Jeep will not be named Compass even though it would have a lot of resemblance to it. Jeep will give the 7-seater SUV its own name and branding. Jeep will try to position the 7-seater SUV above the Compass. The new SUV will be a monocoque and will be based on the same platform as the Compass though, the length is expected to be a bit longer to accommodate the third row of seats. This could also result in an increase to the wheelbase length which would mean that there could be more space for the middle row passengers.

The new 7-seater SUV will have all the features included in the Jeep Compass like; panoramic sunroof, 18-inch wheels, large touchscreen, cruise control and some more added features are also expected to be offered. But in the mechanical department, the new 7-seater SUV will have the same engine as offered with the Compass, 2.0-litre four-cylinder multi-jet turbo-diesel engine. As are some reports, there are rumours suggesting that the engine will come with a different map and produce around 200 HP as compared to the 173 HP map in the Compass. The gearbox will be a 9-speed torque converter automatic and the higher variants are expected to get an AWD (All-wheel drive) system as well.

From the outside, the 7-seater SUV is likely to have the silhouette as that of the Jeep Compass with some minor changes to the grille, headlights and taillights. The subtle cosmetic changes will differentiate the D-segment SUV from the Compass. The main changes could be the use of longer doors. The rear styling could be the revamped completely due to a longer rear end.

The launch is expected to happen sometime next year and Jeep will position the SUV to take on the likes of other 7-seater SUVs like MG Hector Plus, Mahindra XUV500 and the upcoming Tata Gravitas. With the discontinuation of Honda CR-V and Skoda Kodiaq, there is some room for the 7-seater Jeep to acquire more customers. 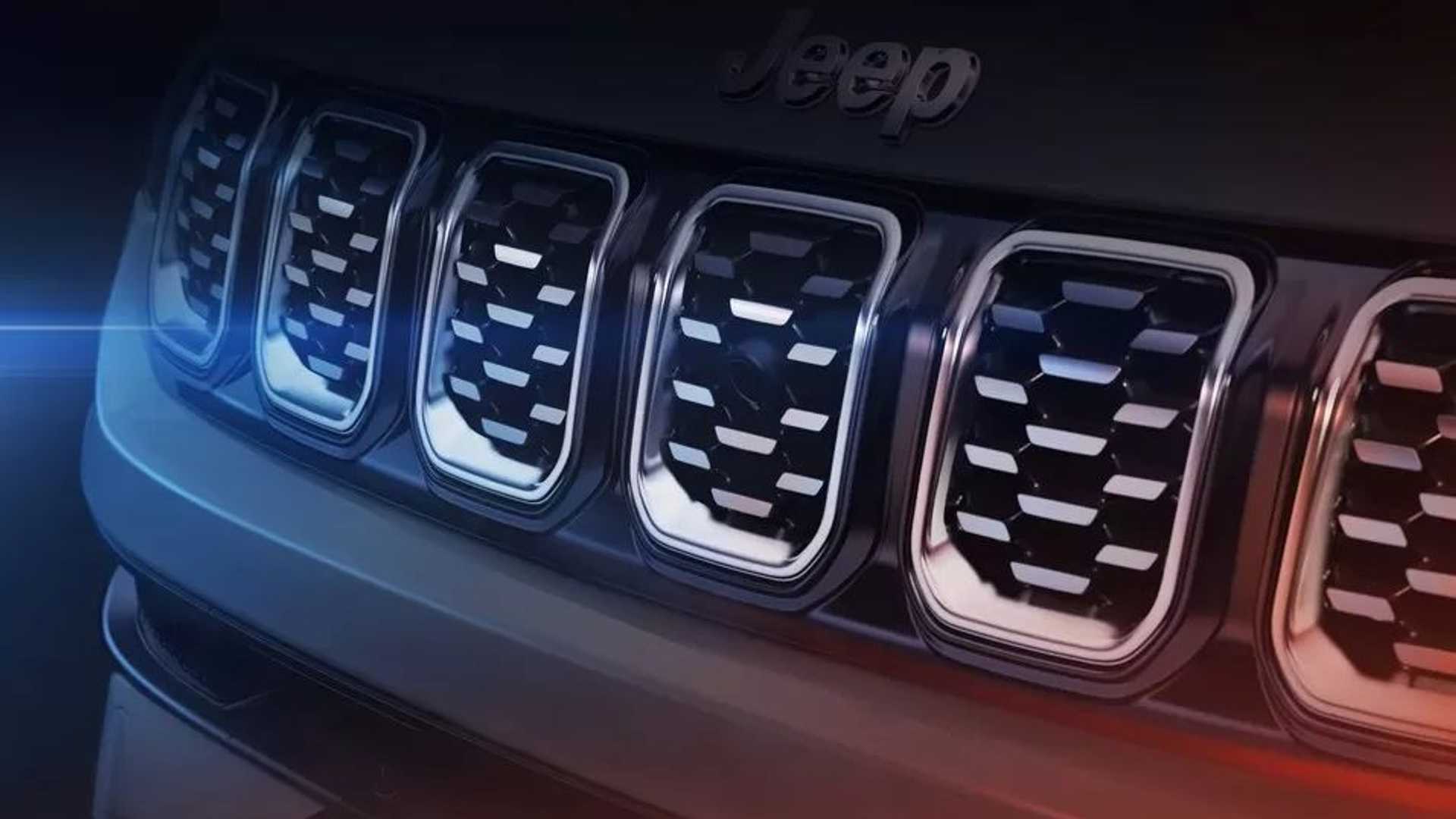