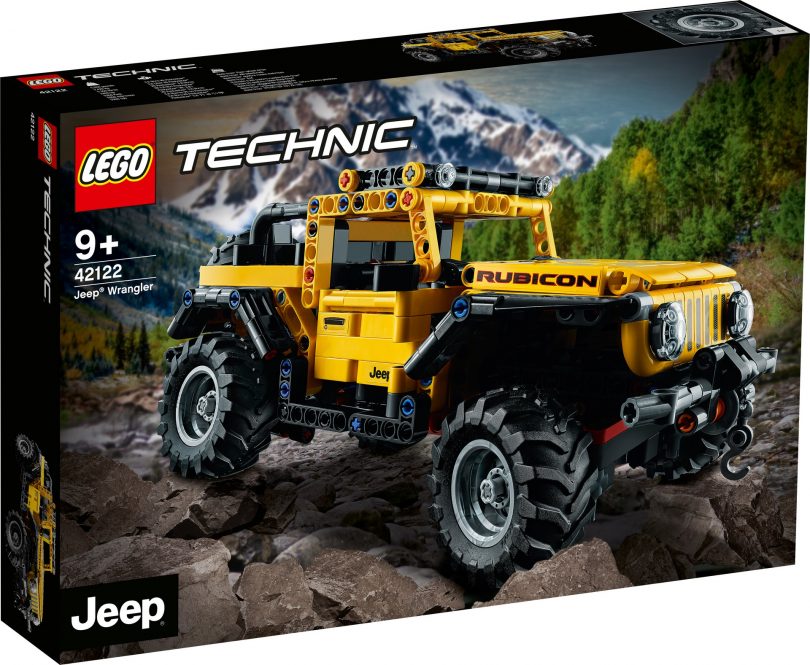 Lego has come up with yet another product from its Technic line, Jeep Wrangler. It will be Lego’s first-ever Jeep product. Lego Technic was first introduced as ‘Expert Builder’ back in 1977, the original ‘Technical Sets’ was then renamed ‘Technic’ in the year 1982.

Technic series is a product of Lego, a Danish toy production company which was founded in 1932 by Ole Kirk Christiansen. The normal Lego was based on interconnected bricks, whereas the Technic series has more complex and advanced parts such as interconnecting plastic rods, gears, axles and pins which can be made into more compound and sophisticated models can be built for example a scale model of Jeep Wrangler, Land Rover Defender and much more.

The model represents all the key elements of the Jeep Wrangler, a seven-slot grille, circular headlights and a roll cage. It is also equipped with off-road tyres, a four-wheel-drive system and a working suspension. In all, 665 small pieces combine together to form the model. The attention to detail has been given a lot of importance which includes a functional steering system, doors and hoods which can be opened and the rear seats can be folded as well. The model is aimed towards the children of age 9 years or above but it can also be a great collection piece for the car enthusiasts.

Recently Lego launched an extremely detailed model of the Land Rover Defender. It is made up of 2,573 pieces which when combined as described will turn out to be a full-fledged SUV but in a smaller size. The key highlights include a fully independent suspension, four-wheel drive with three differentials, a sophisticated gearbox and much more.

Lego has come up with a lot of different scale models of various other cars like Ferrari F40 to a Porsche 911 GT3 RS, and from a Jaguar E-Type to a VW Golf GTI Mk1 which require months of development. In fact, a Danish company has even come up with a life-sized Ford Mustang of 1964. Lego also recently signed a licencing agreement with Italian motorcycle manufacturer Ducati to produce a one of its kind brick reproduction of a Ducati motorcycle – the Lego Technic Ducati Panigale V4 R. 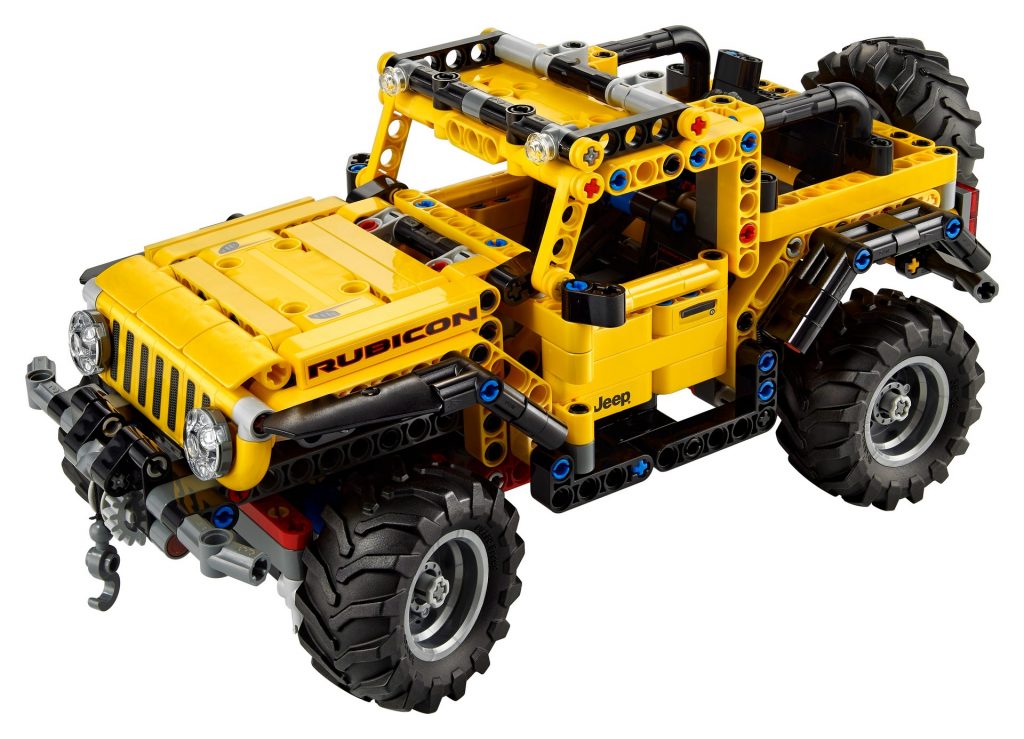 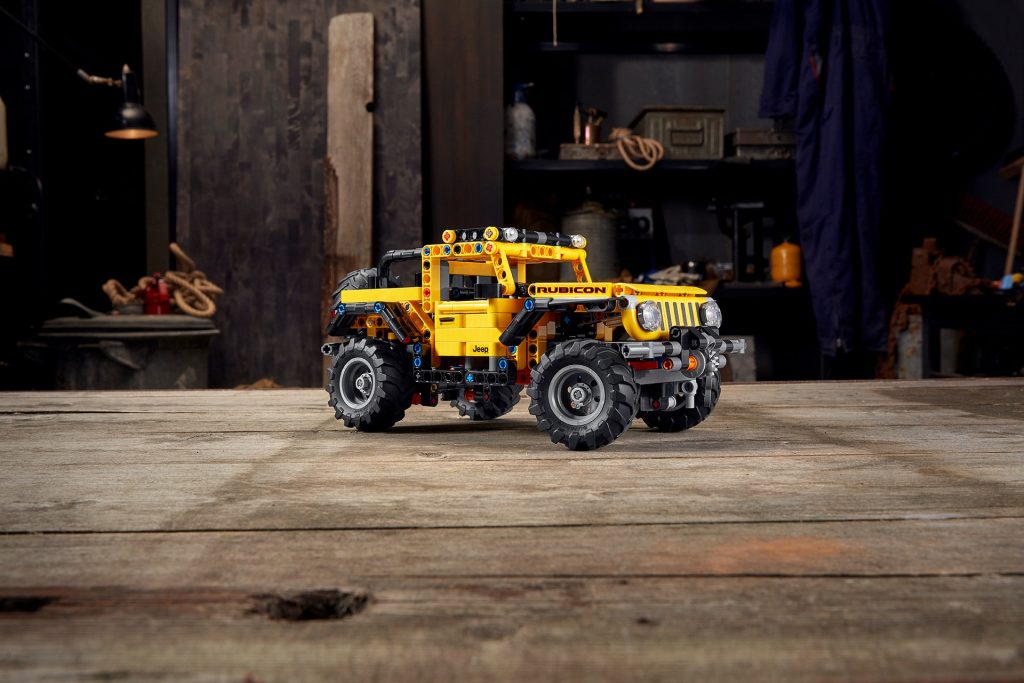 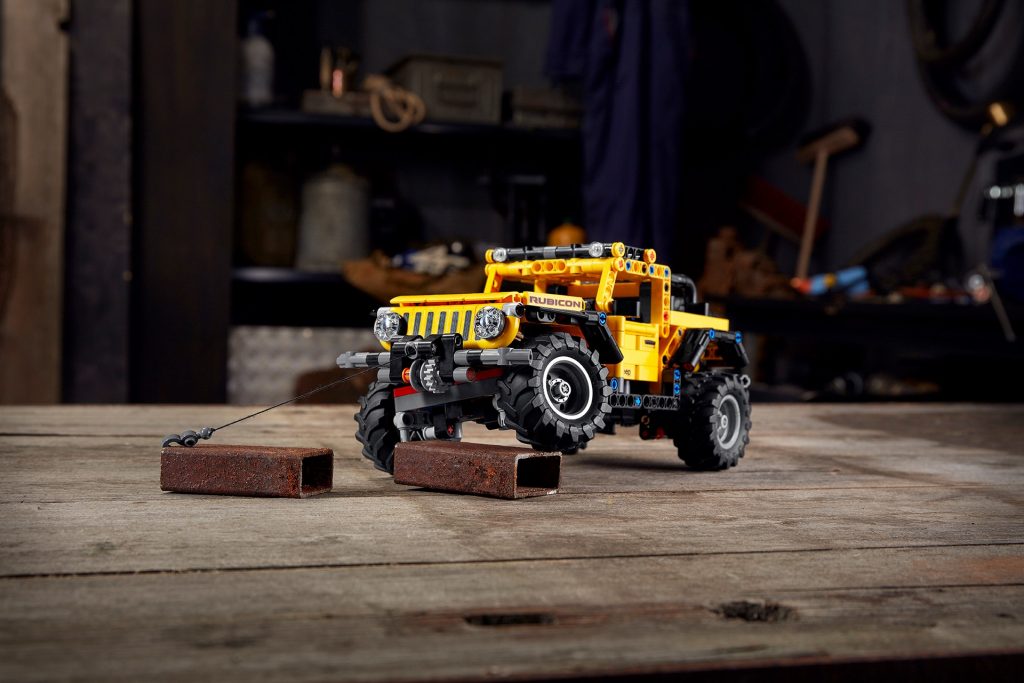