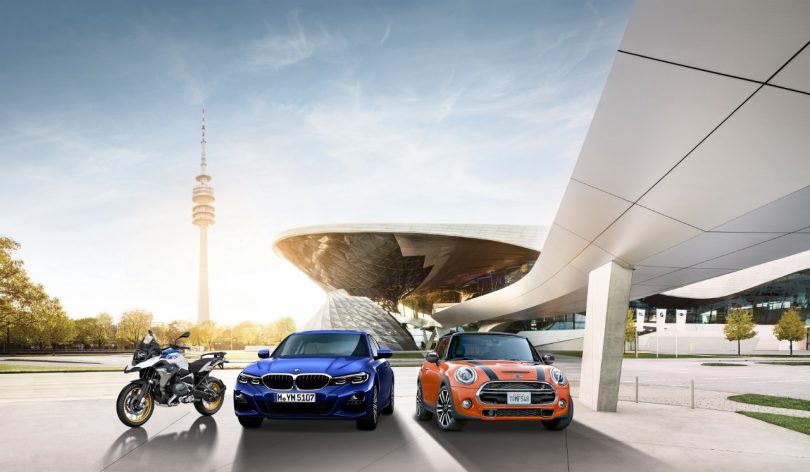 BMW Group India has released its yearly sales report for the year 2020. The BMW Group India consists of three brands under its name; BMW India, BMW Motorrad and MINI. We all know how difficult last year was for all of us and for the automotive sector and still, BMW Group managed to sell an impressive number of 6,604 units, of which BMW India registered the maximum share with 6,092 units followed by MINI who put on a healthy figure of 512 units of sale. The motorcycle division of the BMW Group, BMW Motorrad also registered a good number of sales, selling a cumulative of  2,563 units for 2020.

After the gloomy lockdown period with almost no sale, BMW Group reported an increase in demand during the festive season and ended the year on a high. BMW India claimed that the maximum of the sales was contributed by the locally produced SUVs namely; the BMW X1, the BMW X3 and the BMW X5. The other models like the 3-series and 5-series in the sedan segment were also in great demand along with the newly launched BMW X7.

MINI India is also gaining momentum in the Indian market as it put on a great improvement in the sales chart as compared to the same period last year. MINI reported that maximum of the sales i.e. around 40% was commanded by the locally produced Countryman meanwhile the popular MINI Hatch and MINI Convertible contributed around 23% each.

BMW Motorrad also had a very positive 2020 having sold around 2,563 units. The new BMW G 310 R and the G 310 GS were on top of the sales chart contributing for almost 80% of the total sales. The other models namely; The BMW R 1250 GS / GSA, the BMW F 750 / 850 GS and the BMW S 1000 RR filled up the remaining 20%. BMW also confirmed that their BMW Financial Services spearheaded all the sales in these uncertain time and provided a hassle-free buying experience to which the customers appreciated and also gave credit to its customised and flexible solutions. 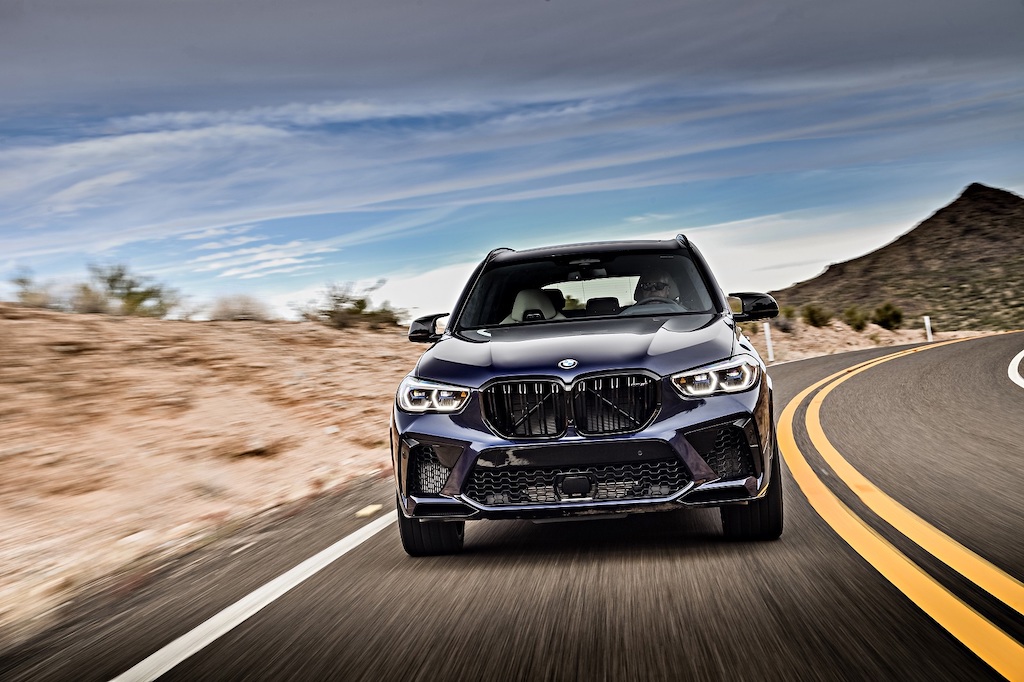