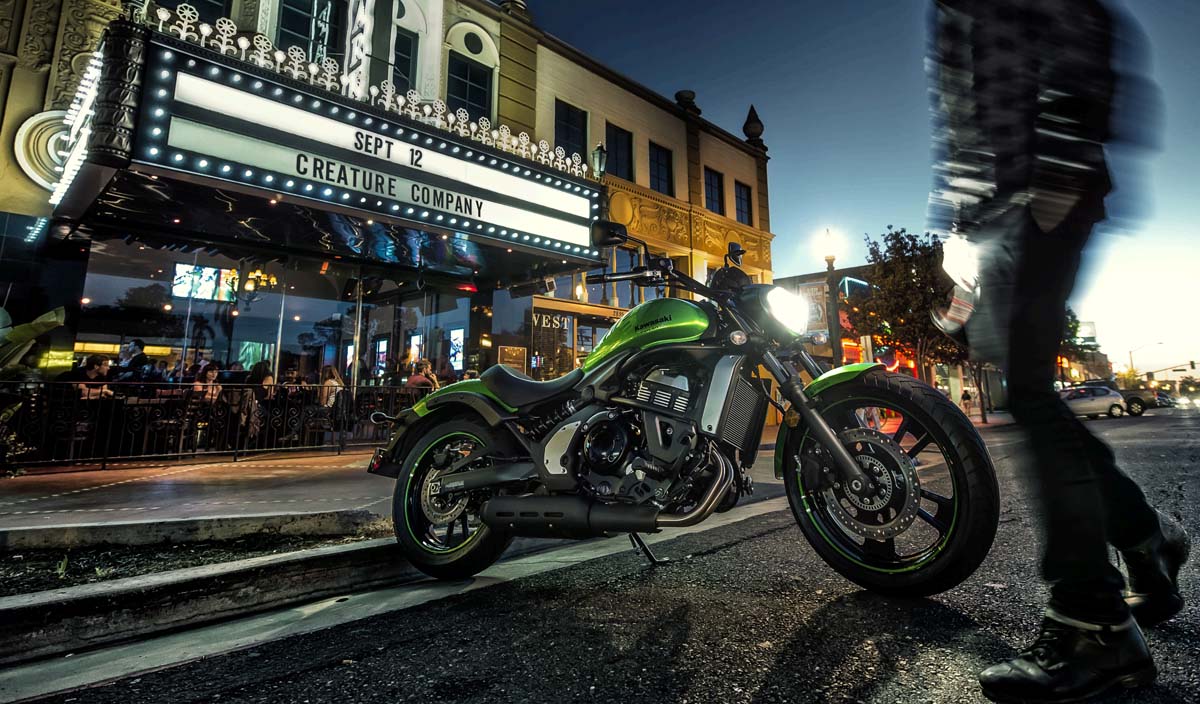 The cruiser segment is quite strong and popular here in India. Take Harley-Davidson for example, with a cruiser-only line-up, the company has created quite a ripple in the Indian two-wheeler industry, even when it comes to sales. This is surely making other manufacturers think about more than just superbikes for India and hence, Kawasaki might also bring in the Vulcan S cruiser in India.

Reports on the internet suggest that the bike could make it here to the Indian streets in 2015 and could be priced in the range of Rs. 5 – 6 lakh. This would be the first cruiser in Kawasaki India’s line-up.

Powering the Vulcan S is a 4-stroke, DOHC, liquid-cooled, parallel-twin petrol motor coupled with a 6-speed gearbox. Although the engine would sound similar to the Ninja 650, expect changes and more cruiser friendly engine response. Gearing will also be changed to make it a more effortless commuter on the highway as well as within the city. 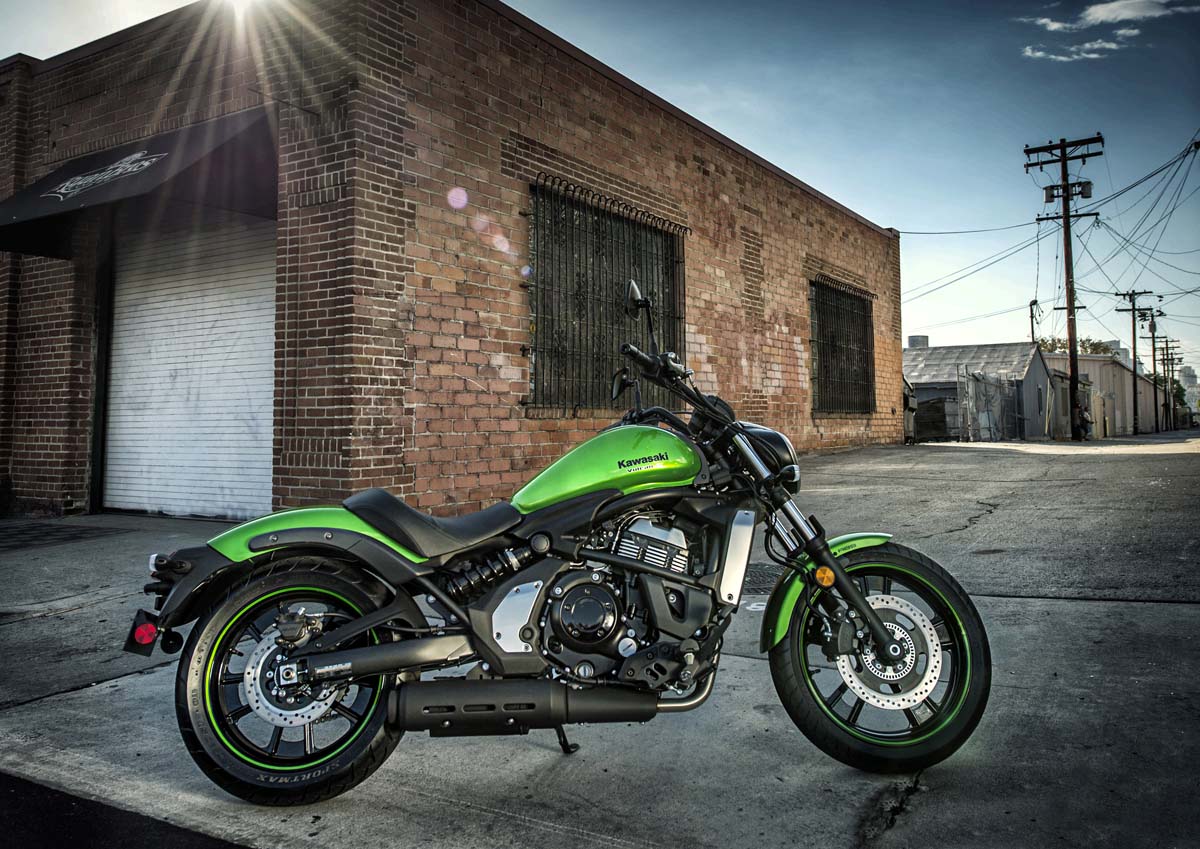 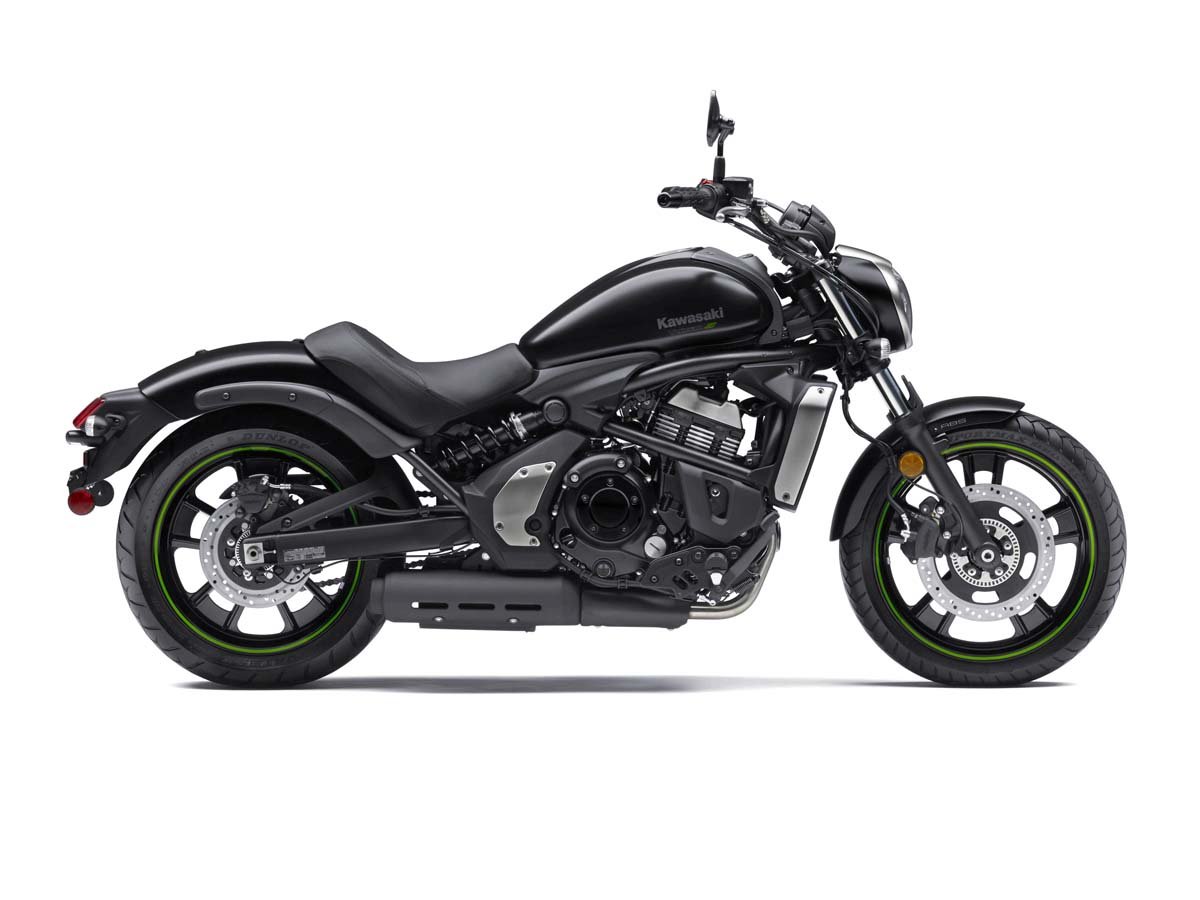 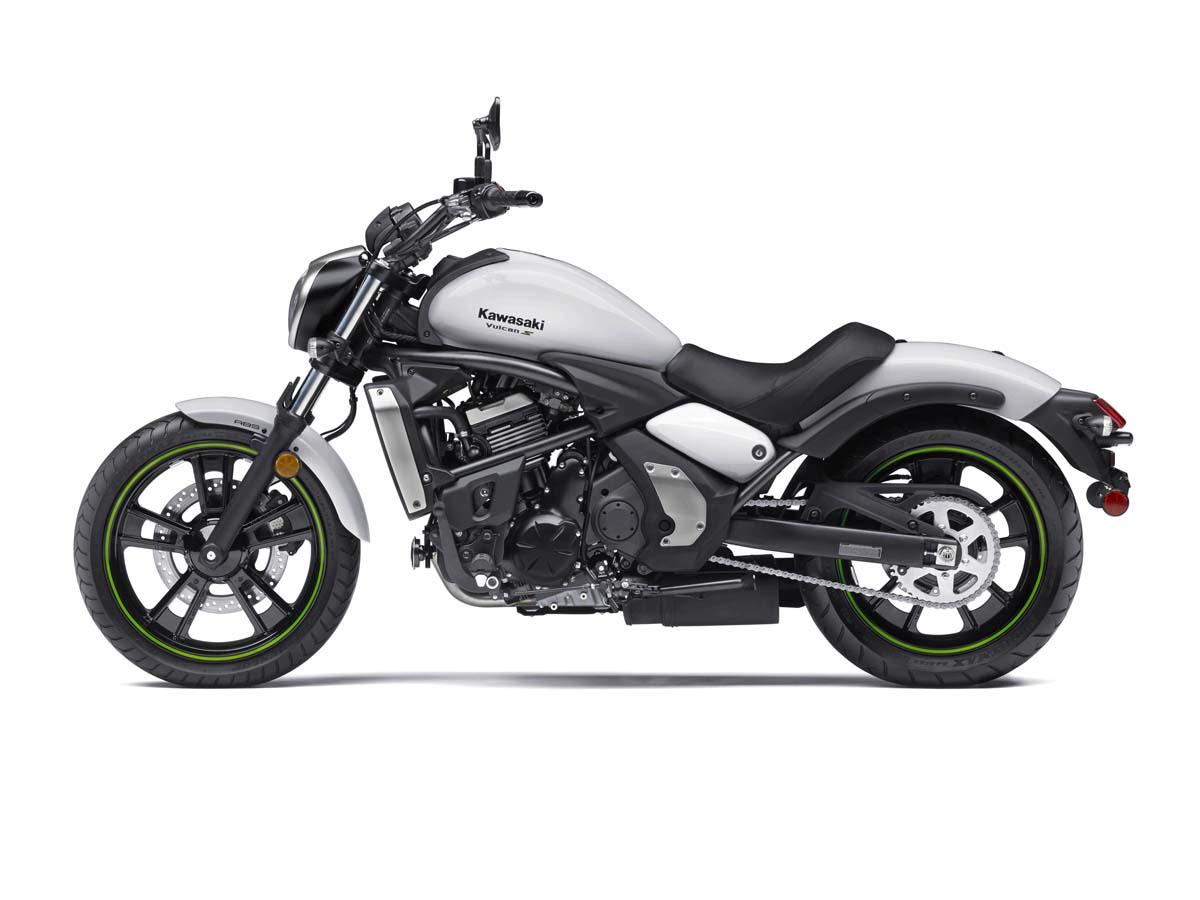 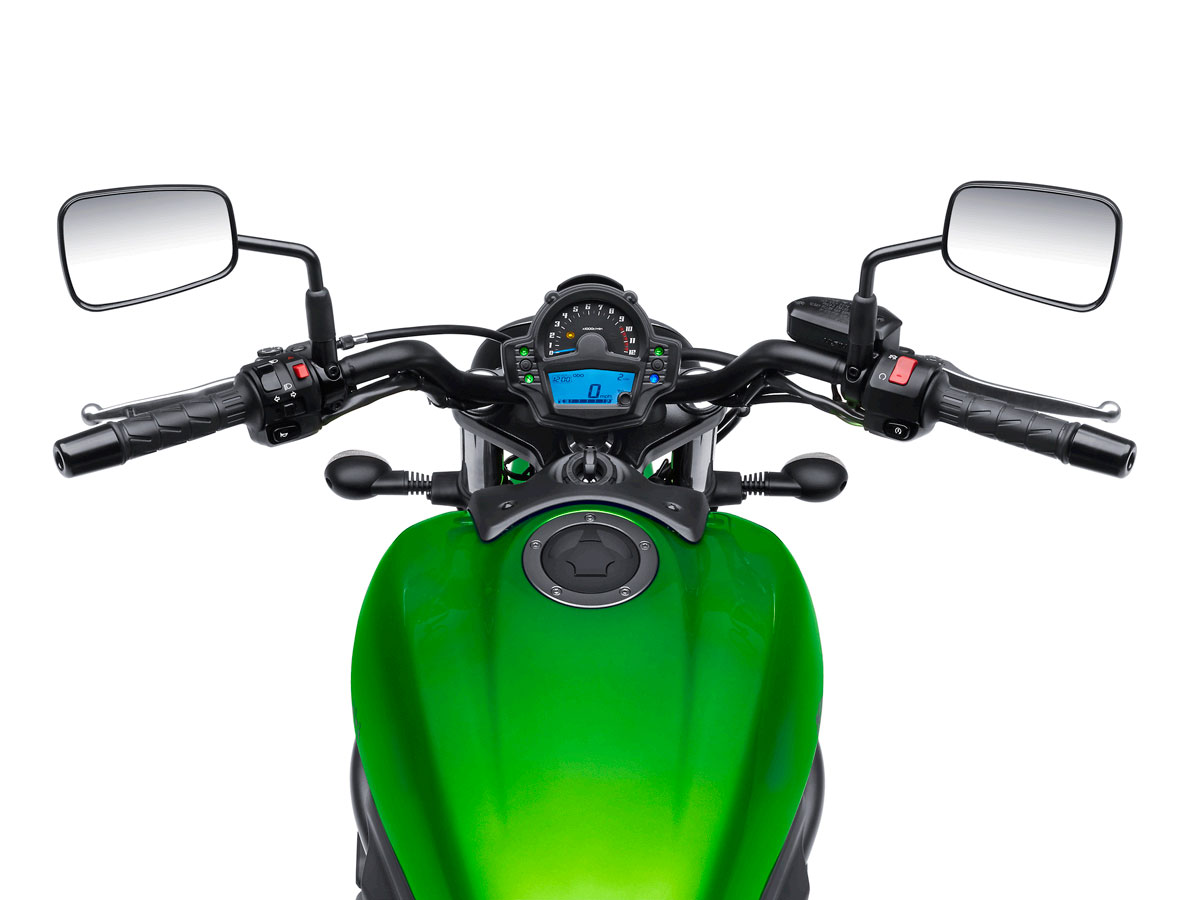 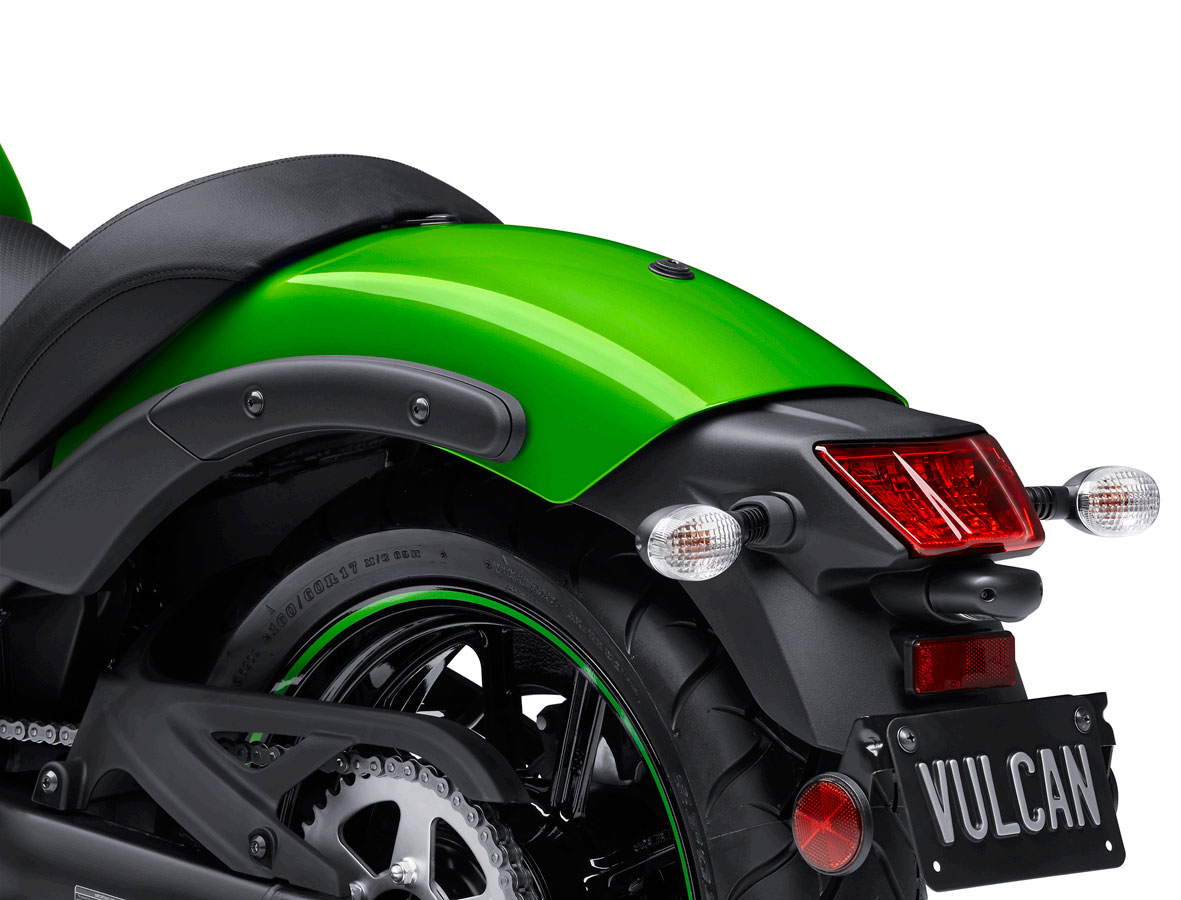