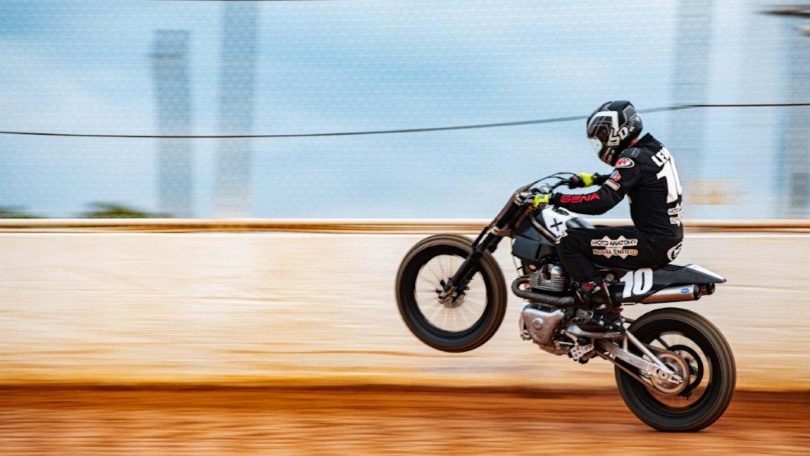 The Royal Enfield Twins FT is a joint effort between Royal Enfield and Moto Anatomy, the racing team owned and operated by Johnny Lewis. Lewis and team have worked closely with Royal Enfield, renowned road racing chassis builder Harris Performance and engine tuning specialists S&S Cycle for more than six months into development and testing. The latest iteration of the race bike was shipped over from India in pieces on Monday 7th September and the team worked around the clock to put the motorcycle togather.

The first major milestone was achieved in the brand’s 119-year-old history when Johnny Lewis first hit the track, during the past AFT races. But it has been confirmed that in the first year the overall focus remains on the development of the Twins FT platform along with being competitive, much of the time be spent on making changes and adjustments throughout the season.

This year, all team members are preparing to make the motorcycle even better for the next race in two weeks on September 25-26 at the Dallas Half-Mile. Royal Enfield’s Build Train Race (BTR) program participants will join Johnny Lewis in Atlanta and Daytona Beach AFT rounds. 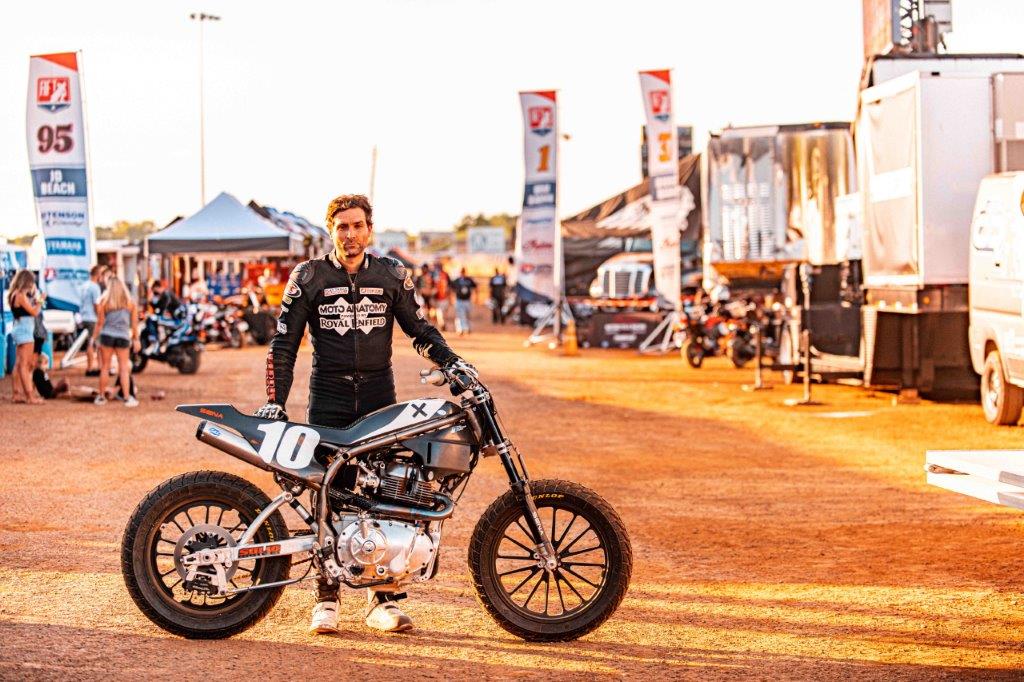 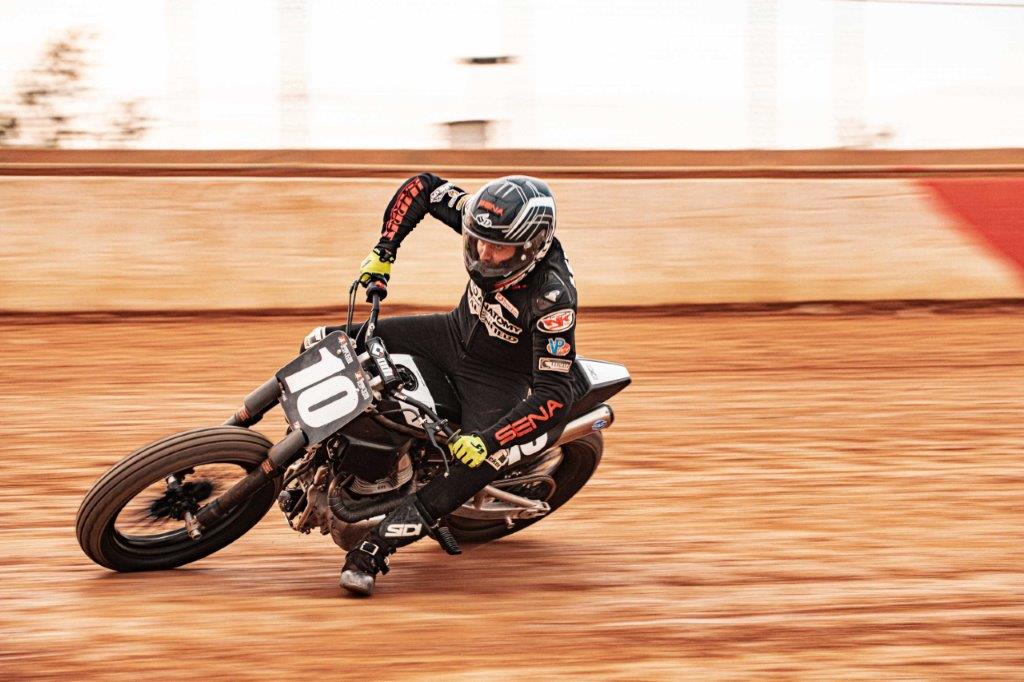 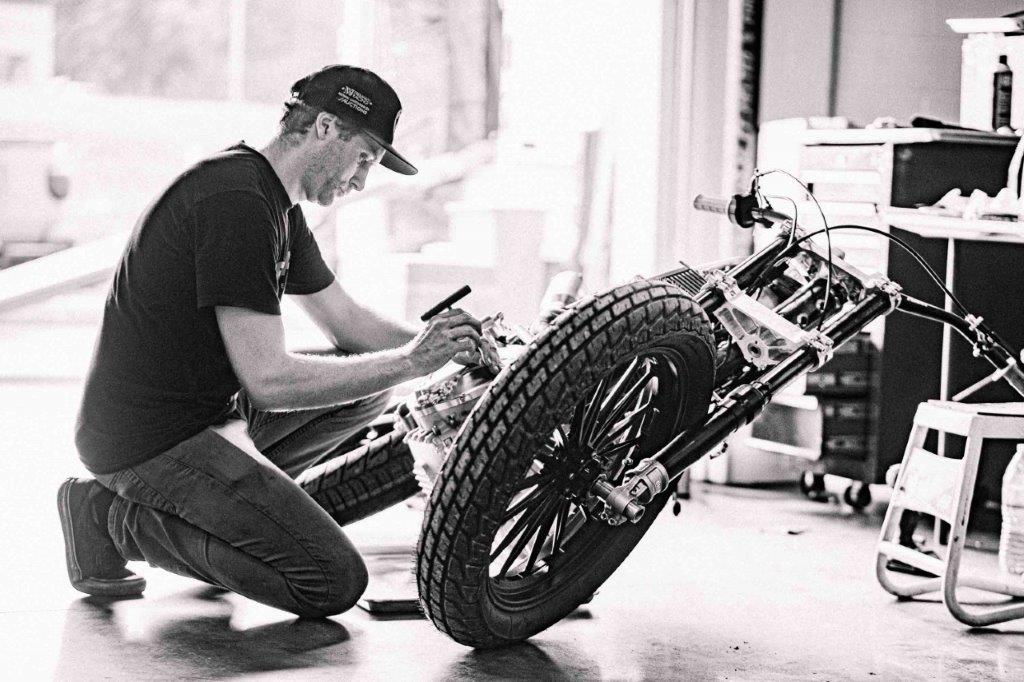 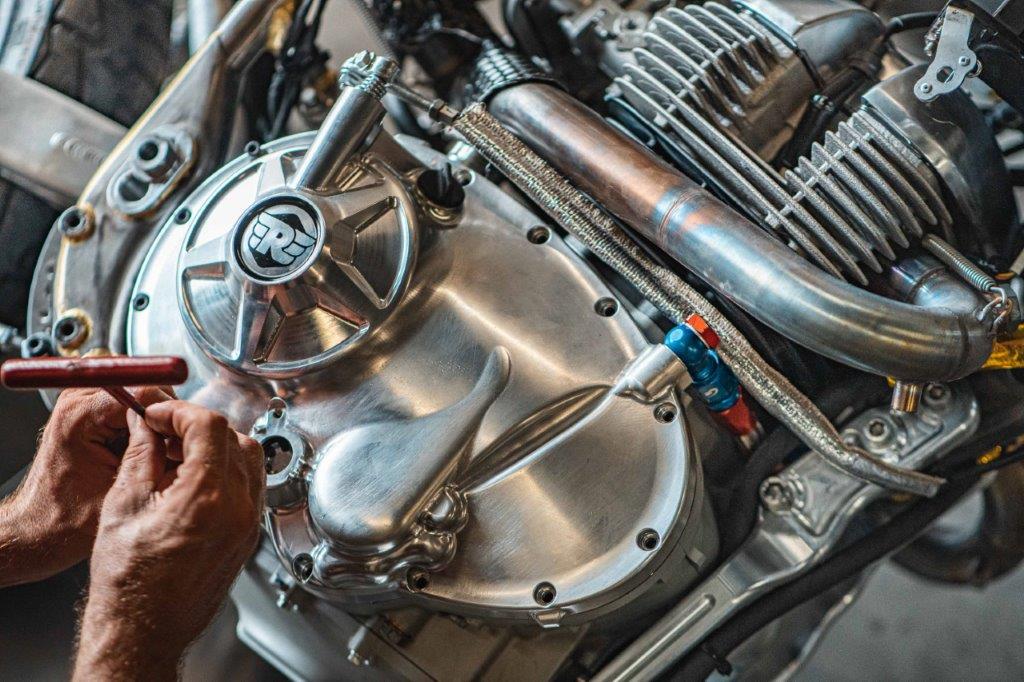