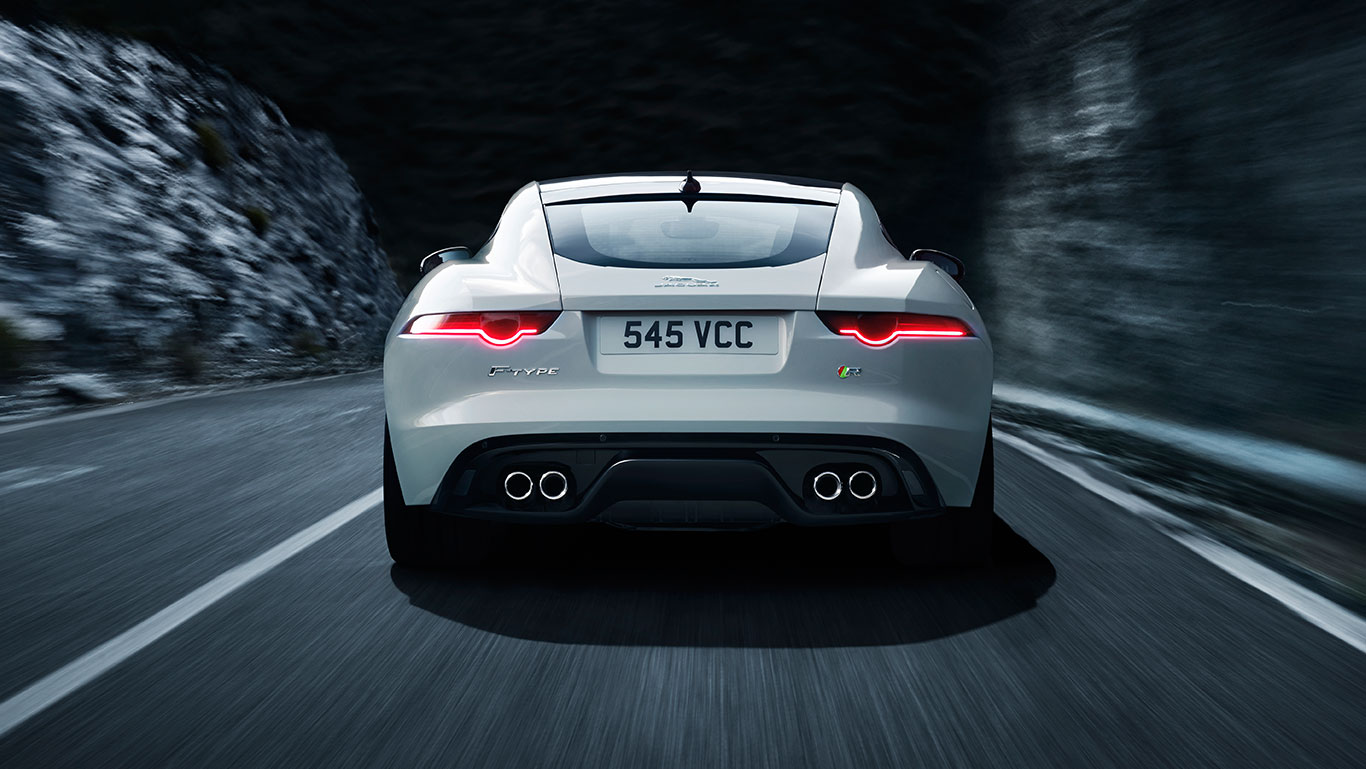 Driving a Jaguar F-Type in 2016 could take fun to a whole new level. Jaguar has officially announced that they will introduce a new 6-speed manual transmission in the 2016 F-Type.

This 6-speed manual transmission will be first offered only with the V6, rear wheel drive variant and will be available in both the coupe and convertible body styles.

Jaguar has also confirmed that the 2016 F-Type will sport an EPS (Electric Power Steering) replacing the current hydraulic system. An AWD F-Type will also be available in 2016. 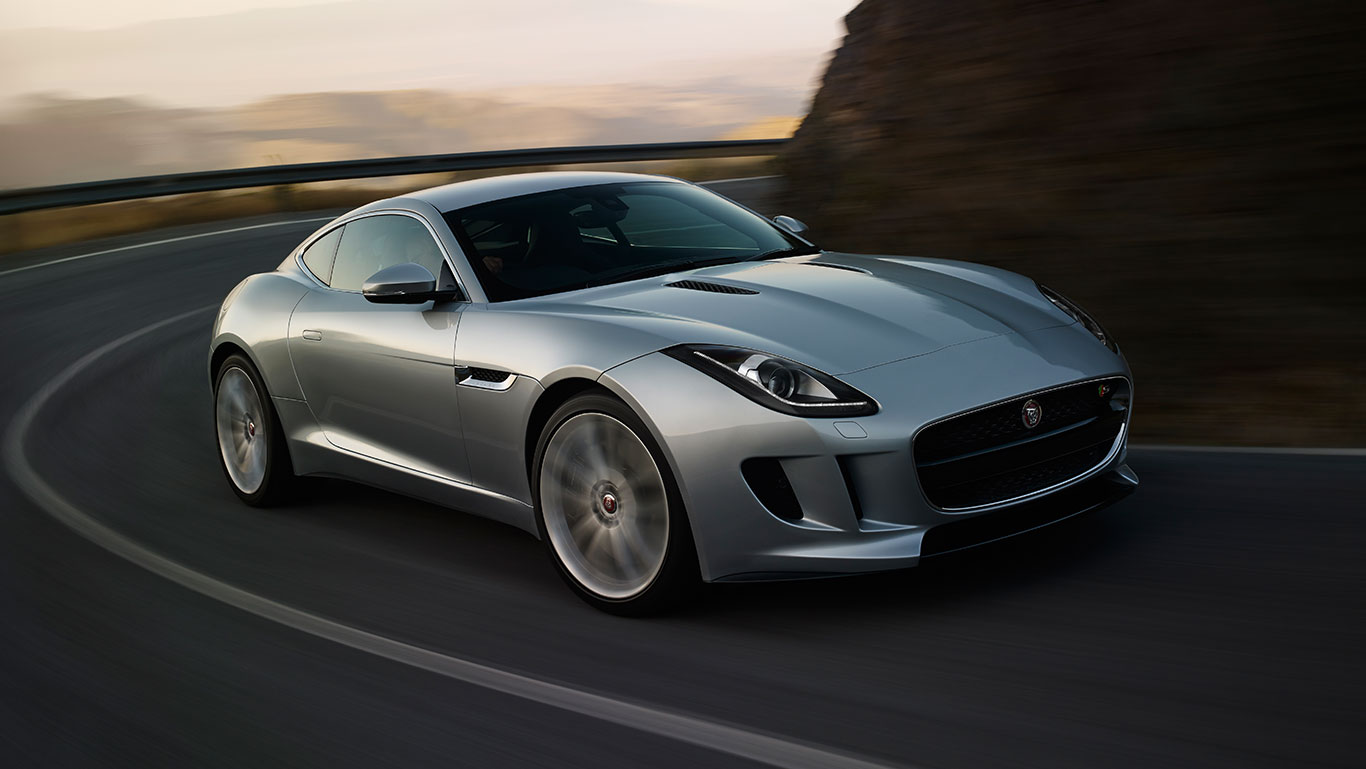 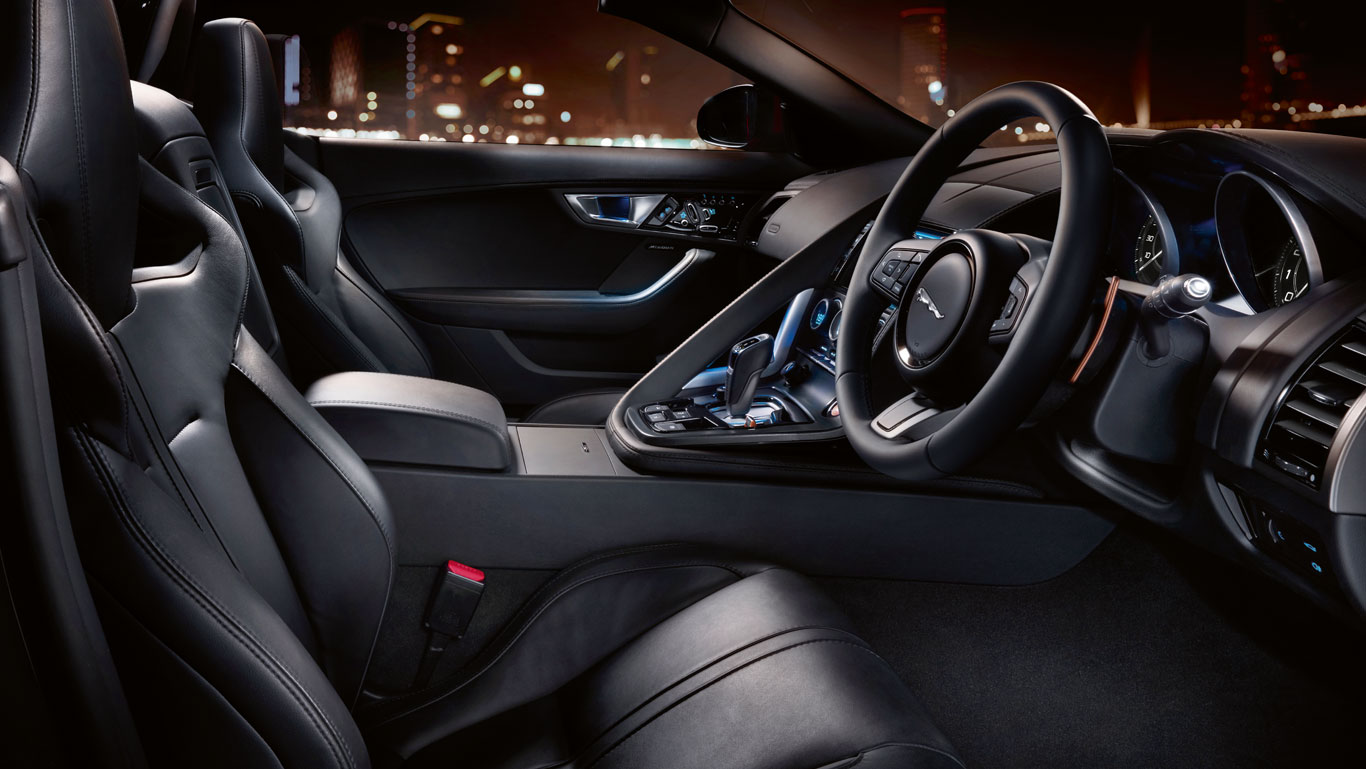 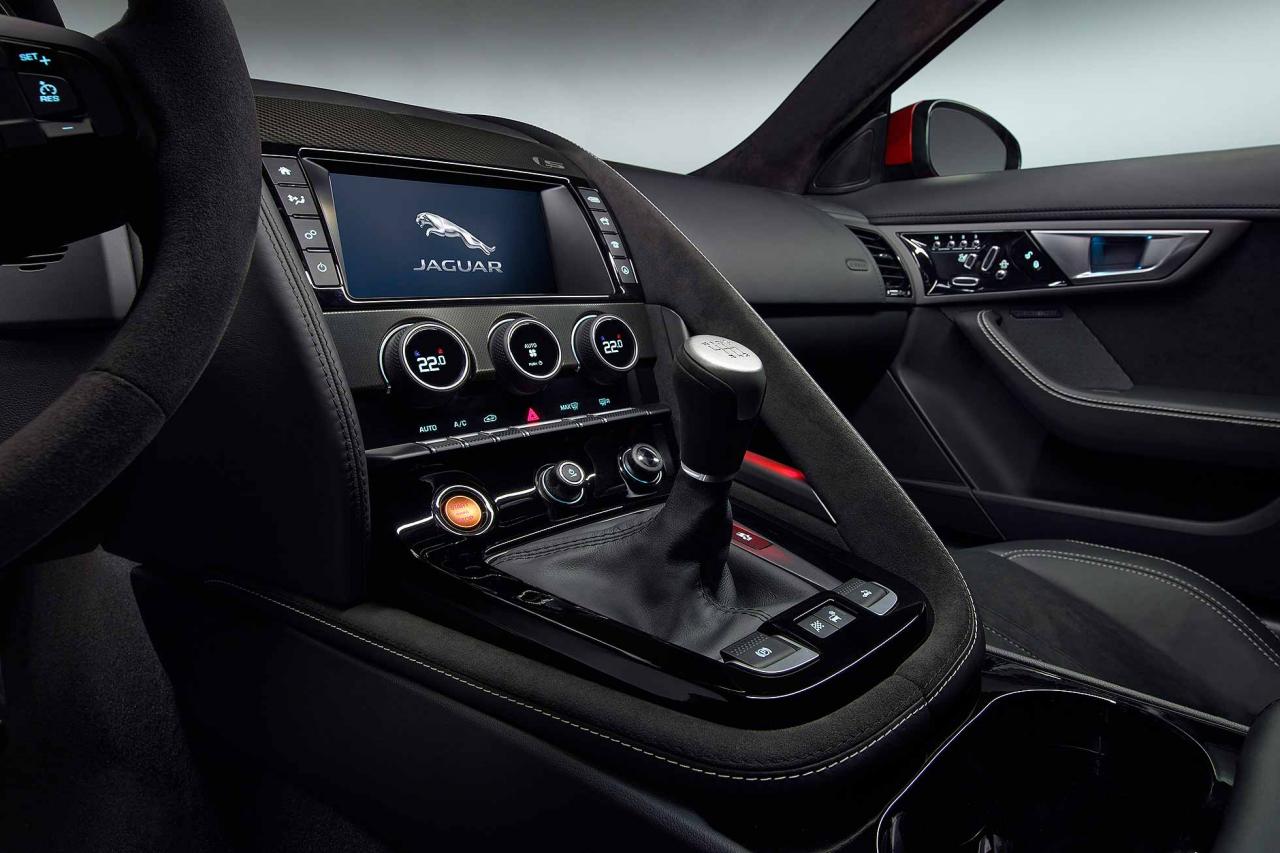