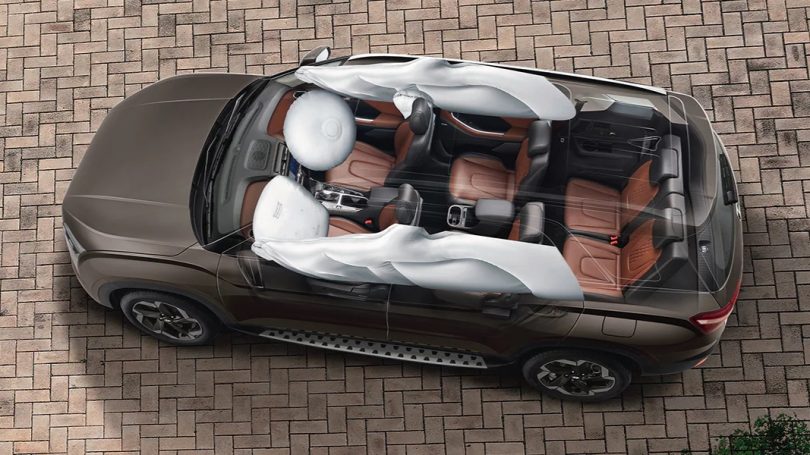 Over the past few years, the Indian Government has focussed on improving road and occupant safety by introducing some mandatory laws. Following this vision, the Union Minister of Road Transport and Highways, Mr Nitin Gadkari, has mandated the inclusion of 6 airbags. In January 2022, the Ministry of Road Transport and Highways approved the draft notification of offering 6 airbags as standard. Therefore, all vehicles with a passenger capacity of around 8 people must have 6 airbags for enhanced safety across India.

On January 14th, 2022, the issued draft notification stated that all M1 category vehicles would feature 6 airbags after October 1st, 2022. Specifically, vehicles that can accommodate 8 passengers and weigh less than 3.5 tonnes will feature 2 front-side and 2 curtain airbags. The draft notification also states that verification for the required airbags will take place, complying with AIS-099 norms. Additionally, the amendment of norms takes place after the Bureau of Indian Standards Act, 2016, notifies BIS specifications.

The effect on Vehicle Safety in India

Prior to introducing this draft notification, the Ministry has focussed on mandating other features to improve Indian safety standards. This is why on April 1st, 2019, several safety features like driver-side airbags, ABS with EBD, etc., became mandatory. By introducing the additional airbags, the Indian Government believes that it will make cars safer for Indian buyers. However, this move may lead to an increase in cost for vehicles by around the INR 50,000 mark.

Moreover, experts believe that vehicles that do not feature side and curtain airbags will require a modified body shell. Along with changes to interior trim and replacing existing fittings to ensure proper deployment, automakers will encounter several cost increases. Another point that will further increase vehicle costs is the introduction of stricter CAFE and BS6 emission norms from 2022 to 2023. Meanwhile, manufacturers like Renault-Nissan will need to conform as they currently do not offer 6 airbags on any of their products. Introducing 6 airbags as standard will also help manufacturers achieve higher Global NCAP ratings under its #SaferCarsForIndia project. 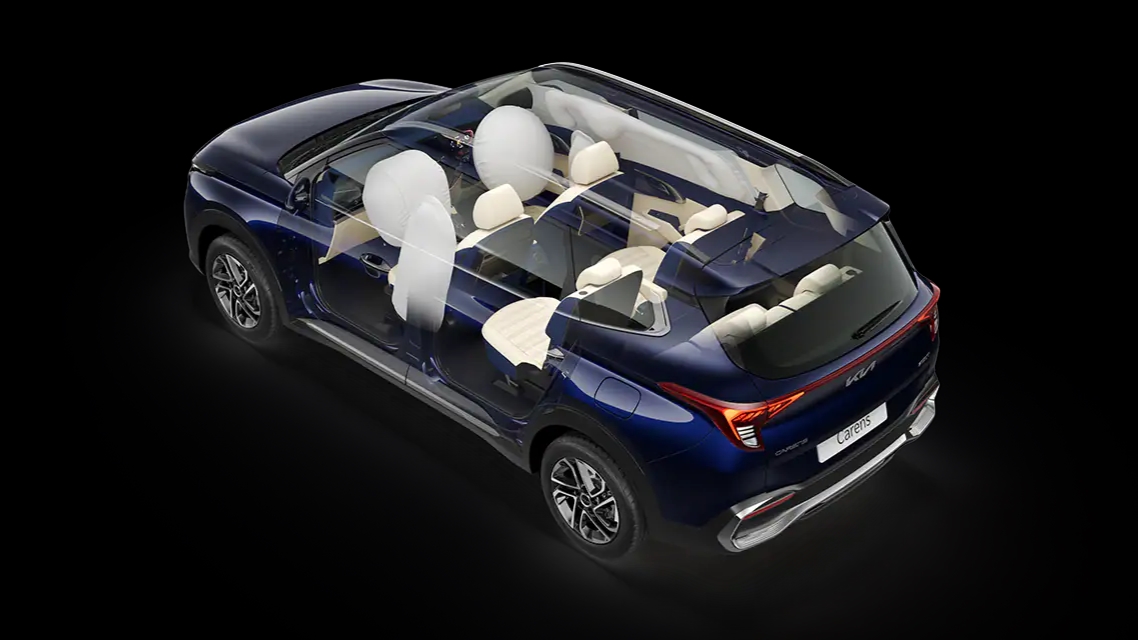