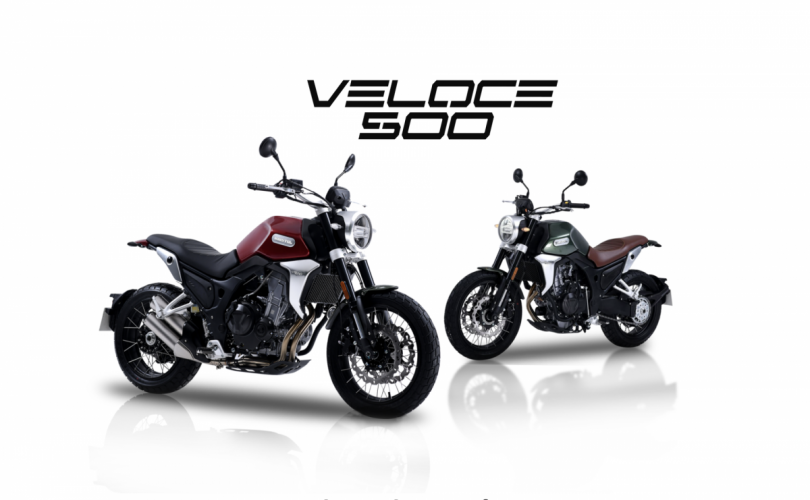 Classic Legends recently announced that the brand had upgraded the Jawa line-up with retuned engine, chassis, suspension and pricing. Now images of a new Jawa motorcycle have emerged on the internet. This leads us to believe that the brand might be planning to bring a new bike to India. However, the bike is not a unique creation of Classic Legends, but it appears to be a rebadged version of the Bristol Veloce 500.

While the motorcycle name might sound like a cross between Great Britain and Italy, the company is based in the Philippines. The Bristol Veloce retails at ~PHP 348,000 MSRP in the Filipino market, which is ~INR 5.2 lakhs. The scrambler could be rebadged to a new name, but the motorcycle appears to remain the same apart from the badge.

Powering the Bristol Veloce 500 is a 471cc liquid-cooled, parallel-twin 8-valve engine. The engine pumps out 47 Hp of power and 43 Nm of torque. The motorcycle comes with a 6-speed gearbox. The bike comes with a Bosch electronic fuel injection system. The Veloce 500 claims a top speed of 185 kmph. The engine appears to have been borrowed from the Honda CB500X which runs the same 471cc block.

The Bristol Veloce 500 could debut under the Jawa brand in India. But currently, there are no official reports of when the twin-pot scrambler is coming to India, 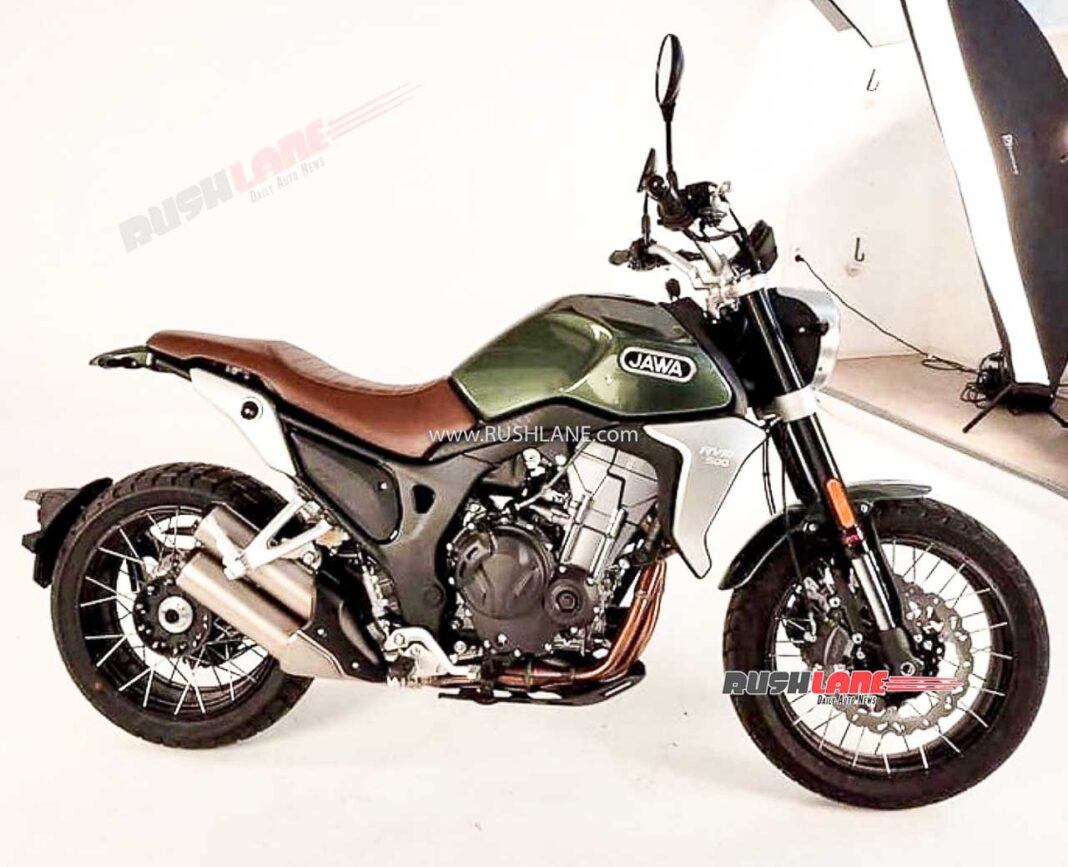