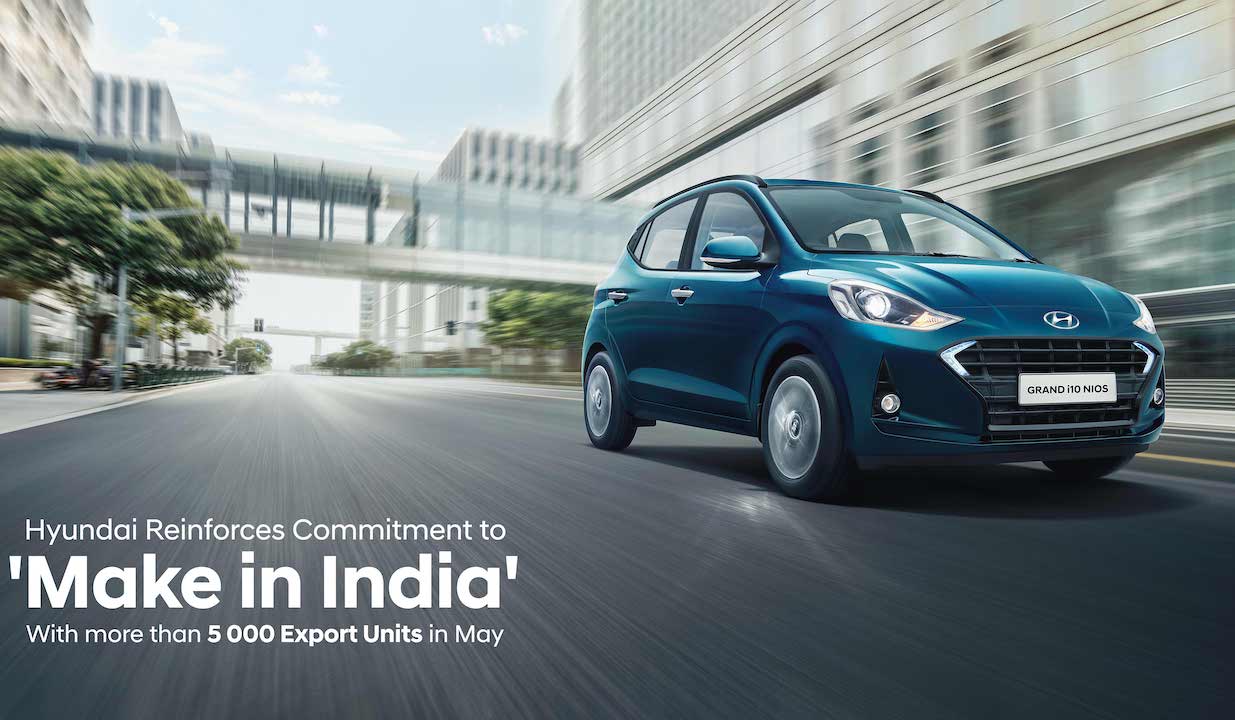 Hyundai Motor India Limited (HMIL) which claims to the largest exporter following its introduction has announced that the brand has made more than 5000 export units for May 2020 which is in-line with the Govt. of India’s ‘Make in India’ vision. The brand started production at its plant on May 8 producing more than 5000 units for the export market with its support to the Govt. economic revival schemes.

Hyundai began exporting cars from India in the year 1999 in-line with the brand’s ‘Make in India – Made for the World’ and the brand has exported more than 3 Million vehicles to 88 countries which are spread over 4 Continents – Latin America (33 Countries), Africa (28 Countries), Asia Pacific (26 Countries) and Europe (1 Country) since then.

In Calendar Year 2019, Hyundai Motor India Limited exported 181,200 units with 792 customized variants depending on the demand and specifications. With the total exports of passenger cars from India at 26% of the market share Hyundai claims to be a significant contributor to the Indian auto industry.

In the domestic market, HMIL has received over 10,000 pre-bookings in just a week for the all-new Creta since its introduction and the brand also announced the 14,000 pre-booking milestone well before its launch. the brand has confirmed that the new Hyundai Creta has received almost 20,000 bookings, so far. The 2nd generation Hyundai Creta SUV has been launched only a couple of months ago at the starting price of INR 9.99 lakh in the Indian market

Hyundai has also launched the ‘Click to Buy’ contactless online sales platform integrating 500 Hyundai dealerships across the country and includes the new Creta along with the new Hyundai Verna and 8 other cars from the brand’s portfolio. Hyundai Motor India Limited has announced that the brand is opening 806 Showrooms (Dealership & Rural Sales Outlets) and 863 Workshops across India adhering to the new safety guidelines from the Government authorities. 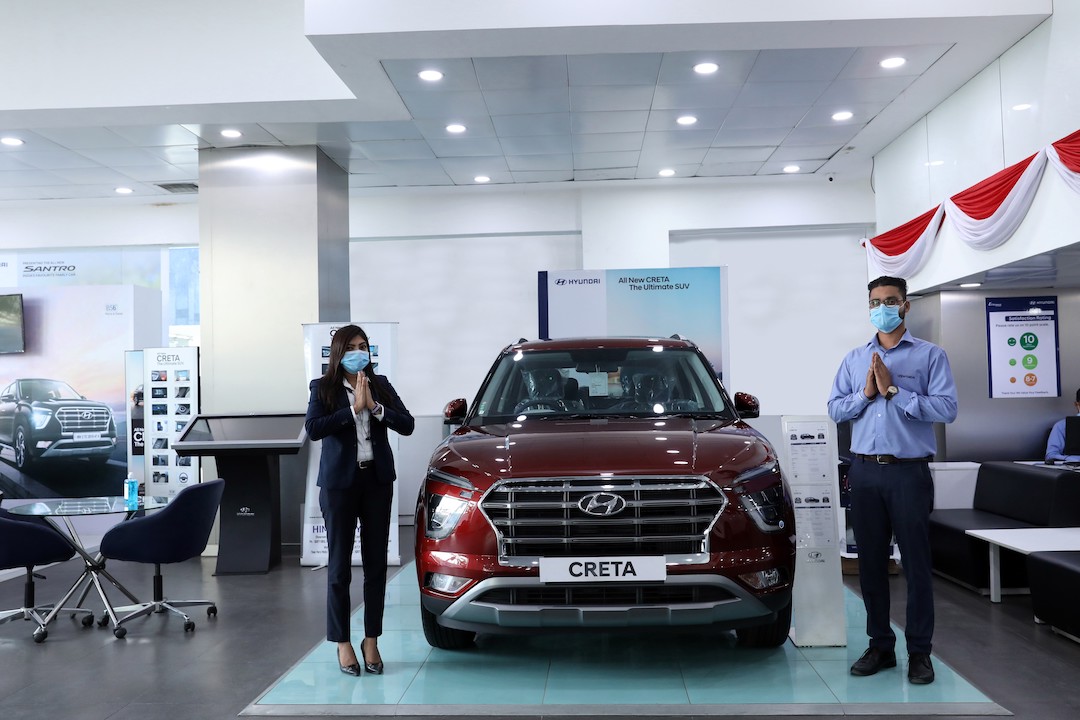 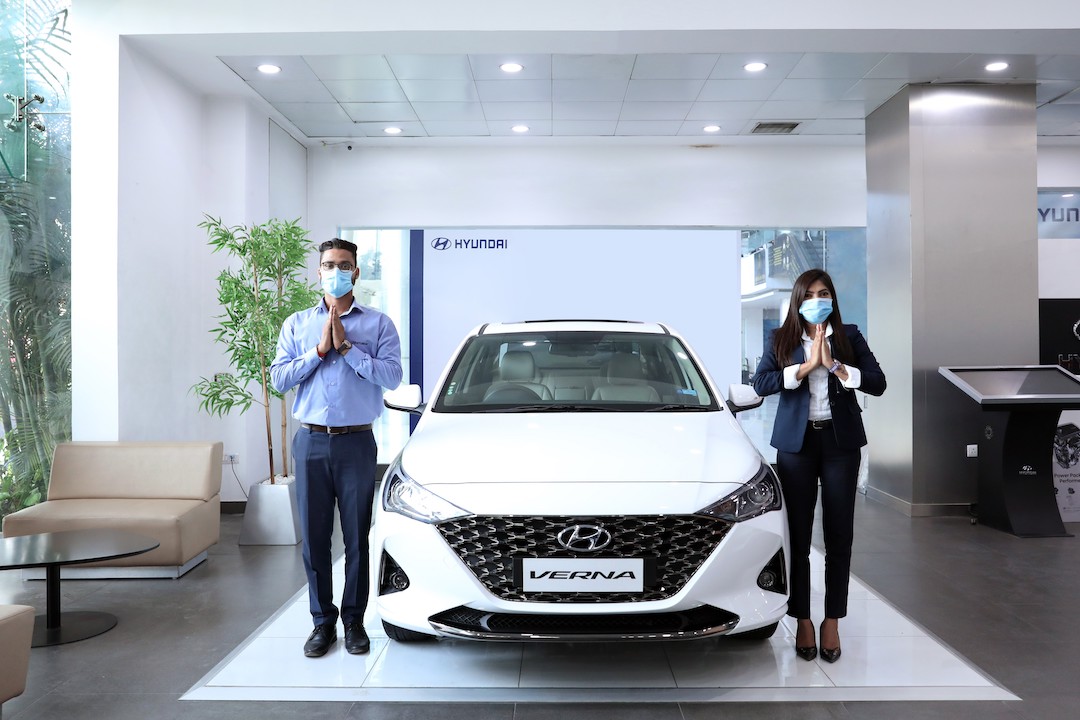