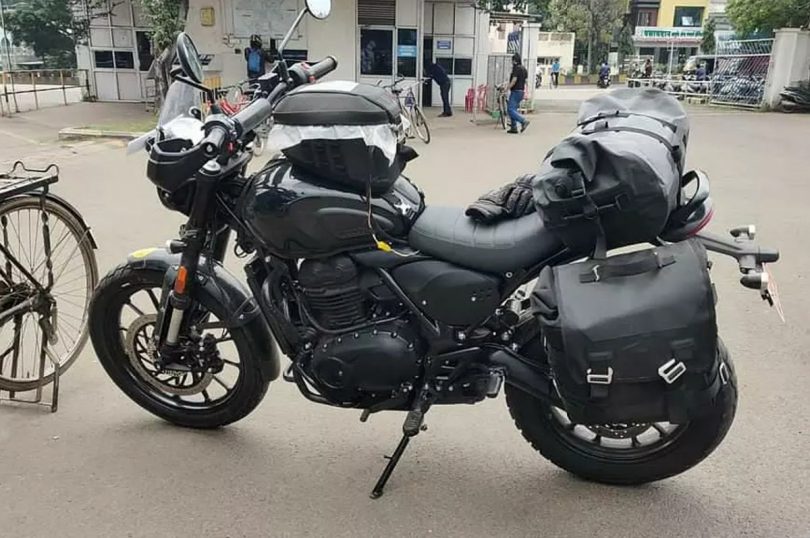 The upcoming Bajaj-Triumph motorcycle was spotted in India for the first time. While Bajaj and Triumph have not yet announced any timeline for the launch of the motorcycle, it looks like the motorcycle is production ready. Thus, we could see the final product on showroom floors in the first half of next year. After BMW Motorrad tied up with TVS and entered the mid-size segment, it is now Triumph’s turn to do the same along with Bajaj.

Bajaj-Triumph 400cc Motorcycle Spotted – What Do We See?

From what we can see, the bike appears to be production ready. Furthermore, we can see the motorcycle sporting a tank bag, tail bag as well as a saddle bag on one side. These could be the optional accessories the brands are testing. They might not be final yet as we don’t see a saddle bag on the right side of the bike, where the upswept exhaust and chain are.

After spy shots of the street roadster version emerged in Europe, we now see the scrambler version, which will use the same platform, in India. Compared to the street roadster, Triumph’s entry-level scrambler will come with larger alloy wheels with dual-purpose tyres, handguards and upswept exhaust.

We can see that the entry-level Triumph will get upside-down front forks, a chiselled fuel tank design, all-LED lighting, and a twin-piece seat. Moreover, the clutch cover also features a shape similar to Triumph’s logo. We see this design in other retro Triumph motorcycles as well.

Bajaj-Triumph 400cc Motorcycle – What Do We Know?

Triumph will launch two motorcycles – a street roadster and a scrambler. The two bikes are developed by Triumph’s UK R&D division. However, Bajaj will be the one manufacturing them. We still don’t know the exact engine capacity of these two motorcycles. However, the company earlier stated that it would be between 250cc and 650cc.

With its new entry-level bikes, Triumph aims to expand to new markets worldwide. In addition to India and UK, Triumph could also enter countries like the Philippines and Indonesia. Triumph will try to make the two single-cylinder motorcycles much more accessible than its current lineup.

When they make their way to our market, they will face tough competition. They will go up against BMW and TVS 310s, KTM 390 models, Royal Enfield’s Meteor and Hunter.

In the international market, Triumph could launch them at around GBP 5,000 and GBP 5,500. This roughly equates to INR 4.8 lakh to INR 5.3 lakh. Thus, they’ll still be more expensive than Royal Enfields in the international markets. We’ll have to wait and see what Triumph prices it in the Indian market. Sources suggest the British bikemaker could price it around INR 2 lakh.

Also Read: Bajaj Vincent, what could it be? 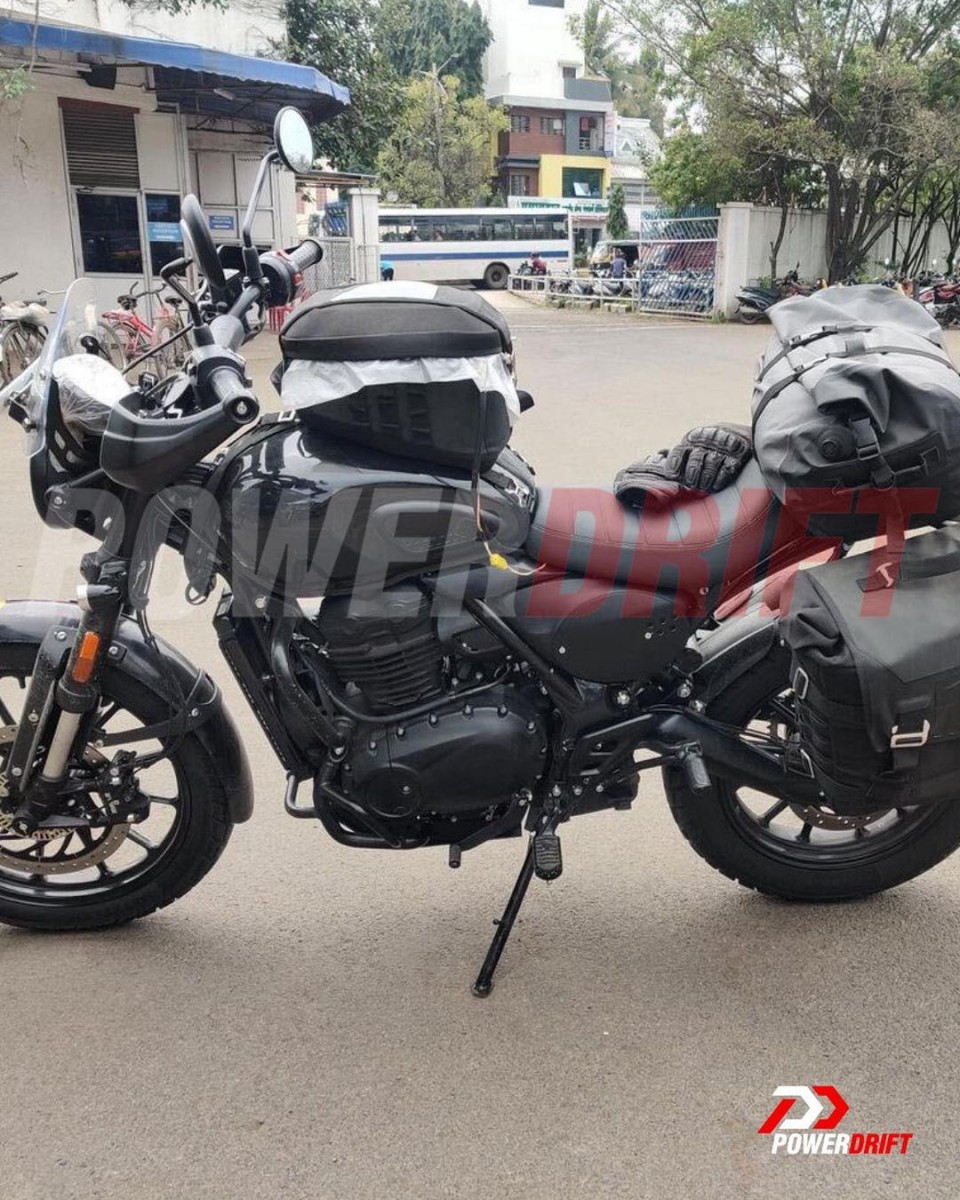 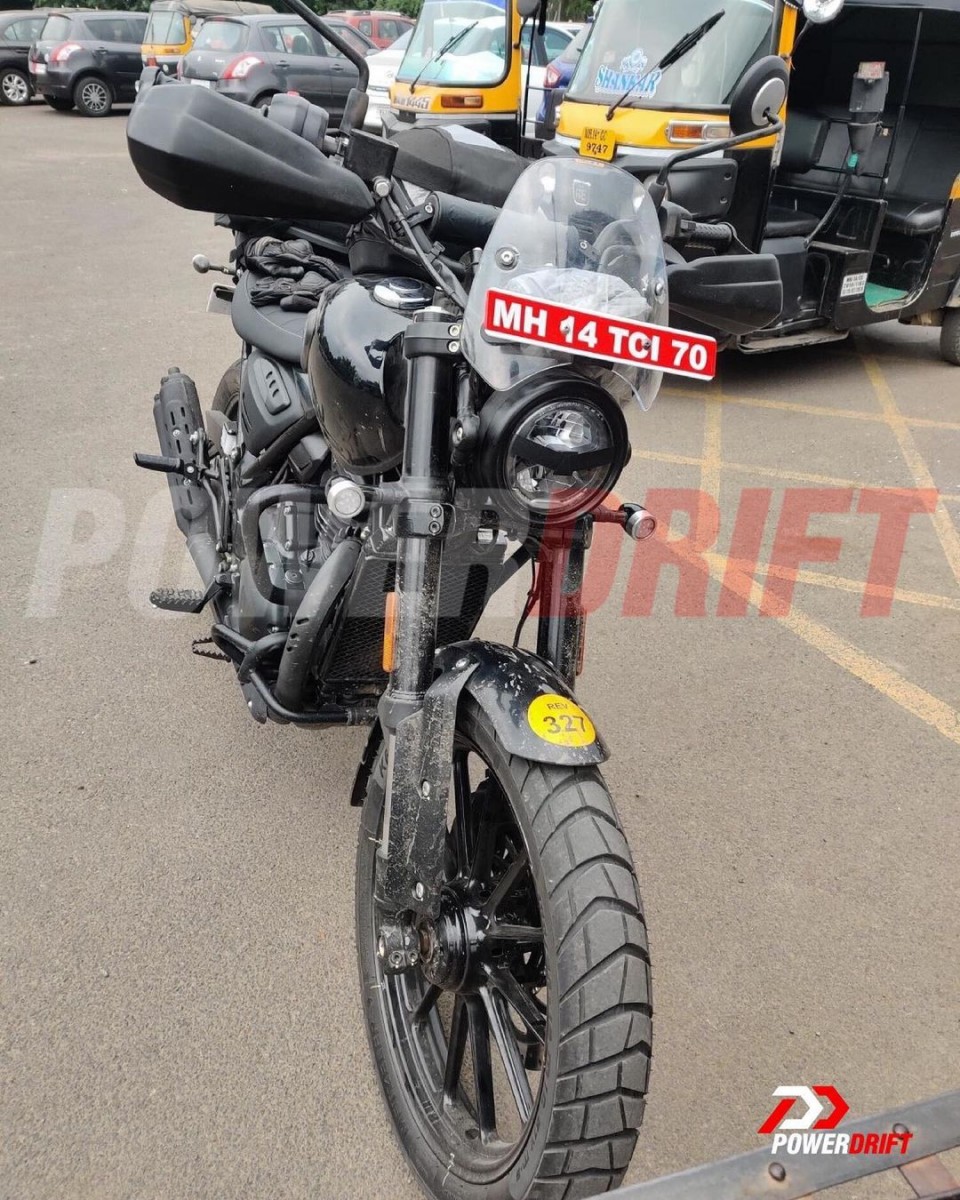 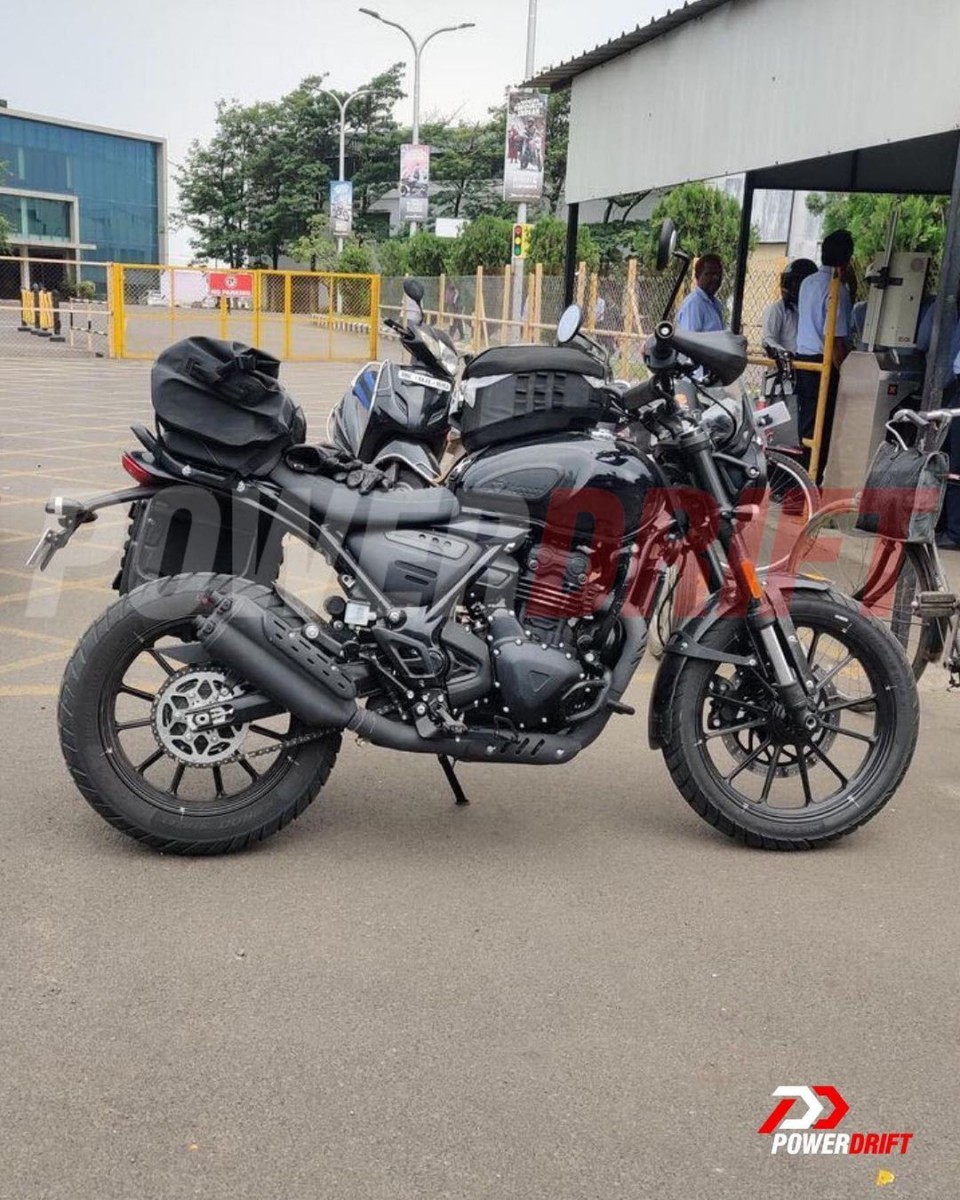 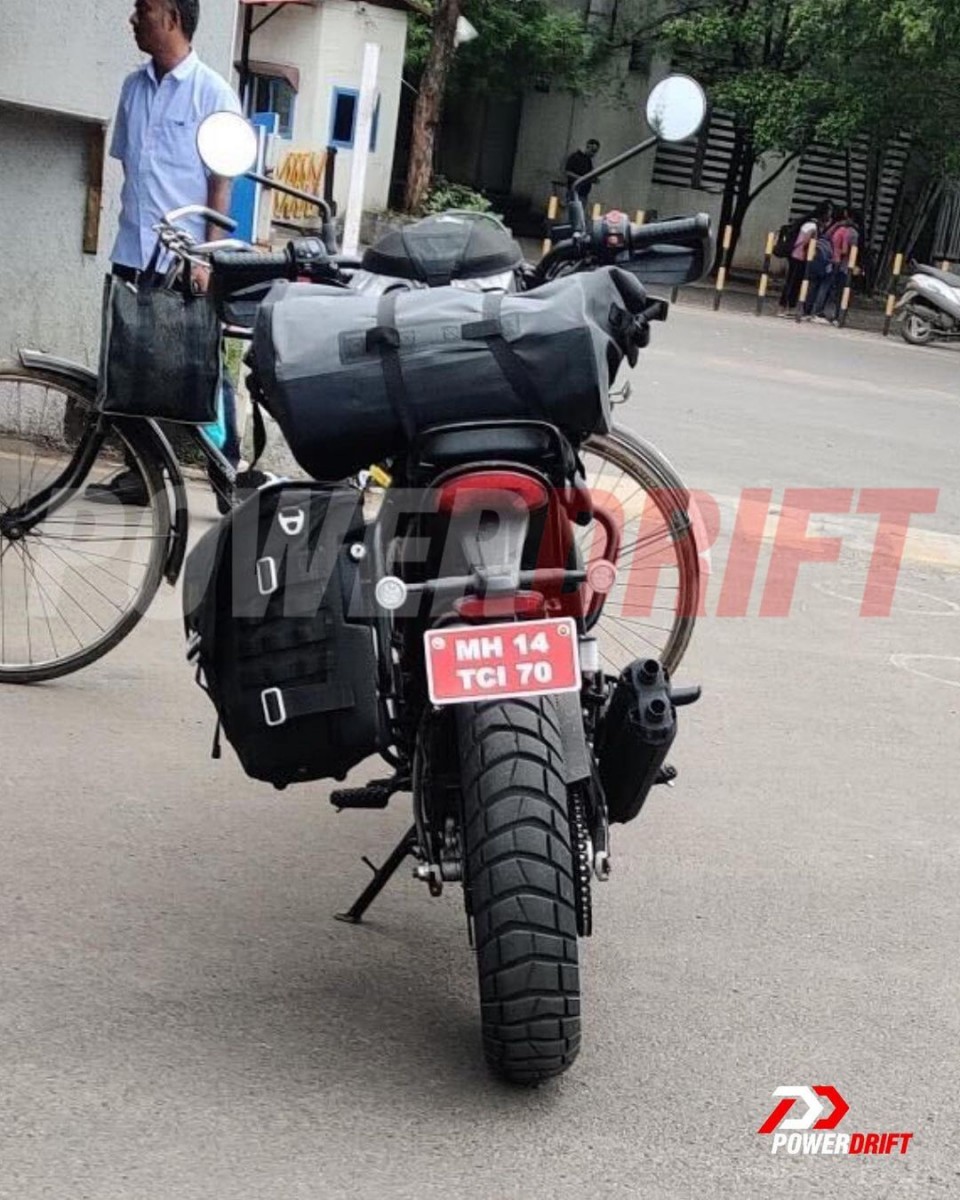