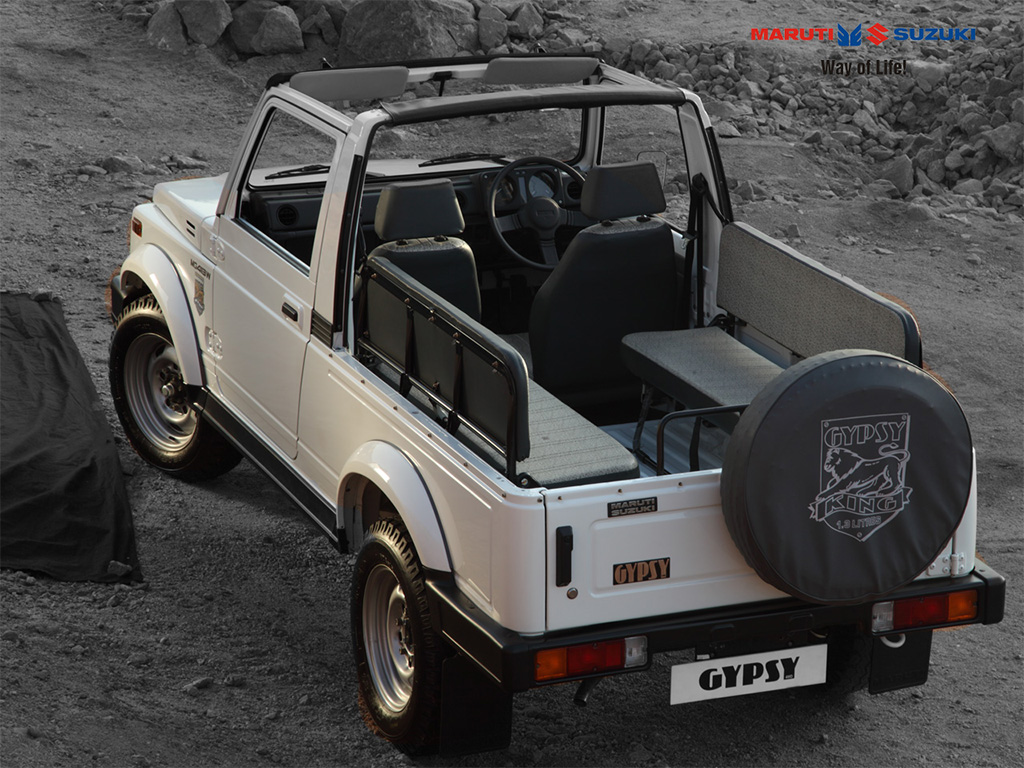 The Indian Army has placed an order of 4,000 units of the Maruti Suzuki Gpysy. This might turn out to be a good news for the made-to-order Gypsy which has become a very rare product in the industry.

The Gypsy is available for Rs. 5.5 lakh for the domestic passenger car segment, but is available at special rates for the Armed forces. The amount paid by the government via a central government tender will not be disclosed.

This is the largest order Maruti has received in a long time for the Gypsy and the old SUV still remains as a favourite amongst the Armed forces. The Gypsy gets Army specific additions such as black out lights, tow hooks and mounts for weapons.

Till date, Maruti has sold over 31,000 Gypsy SUVs to the Indian Army. Maruti has already delivered 2,100 units of the Gypsy from this order of 4,000 and the remaining will be dispatched in a couple of months.