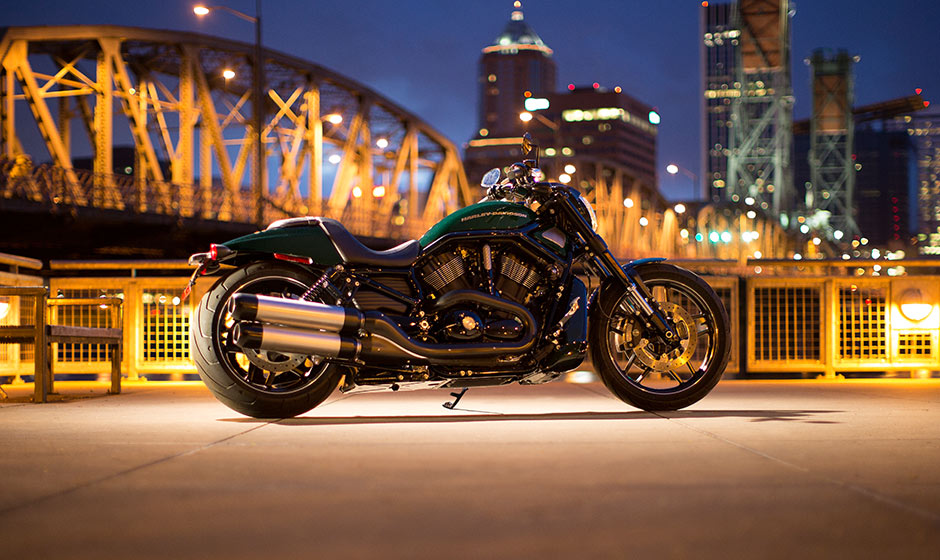 Harley-Davidson will expand its reach here in India with 4 new outlets before the end of this year. The company plans to open up a new dealership each in cities such as Mumbai, Delhi, Bangalore and Surat. Looking at the public demand, the brand could also look at creating a footprint in cities like Ludhiana and Coimbatore.

Harley-Davidson has completed over 5 years in India and has managed to sell over 6,000 units till date.

With multiple riding events being organised, Harley-Davidson is a well known brand amongst motorbiking enthusiasts in India. Not to forget the India Bike Week event which is held in Goa which sees over 1,000 H.O.G.s ride in on their motorcycles, either stock, or customised to the maximum.