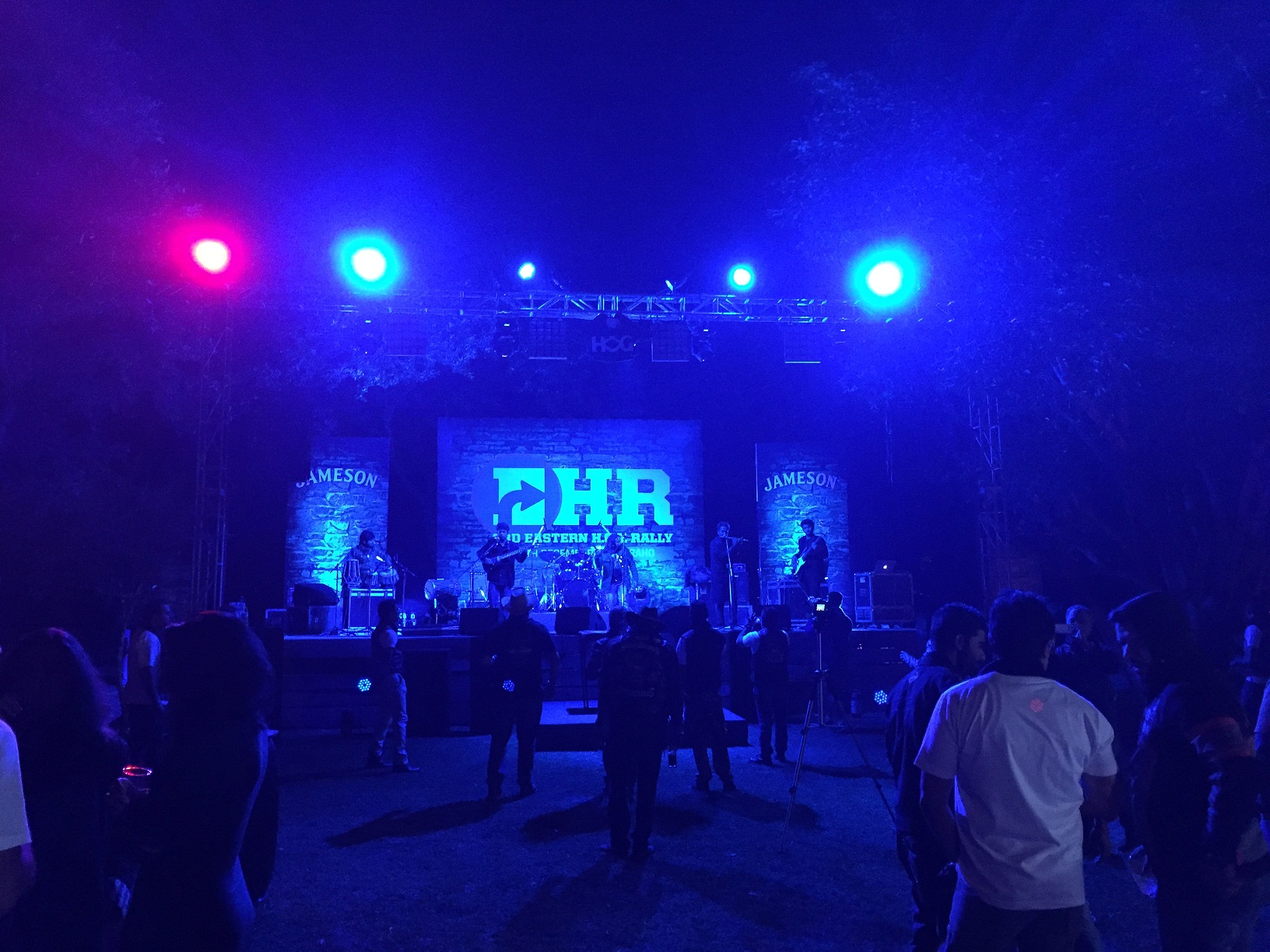 Hundreds of Harley-Davidson owners rode down to the heritage site – Khajuraho, as it played host to the 3rd Eastern H.O.G. rally from December 5th – 7th, 2014. The rally witnessed a gathering of more than 300 Harley owners coming in from across the 13 H.O.G. chapters in India – some as far as Bangalore and Kochi.

During the two-day event, Harley owners engaged in activities such as arm wrestling, tug of war, and the Custom Contest. There was also a fusion music night organized for the event.

2014 has been a great season of zonal rallies for the Harley Owners Group in India and with over 6,000 Harley owners in India today, the rallies this year have become bigger than before. The recent 3rd Northern H.O.G. Rally in Pushkar witnessed over 700 riders, the largest in a zonal rally so far, and over 2,000 riders have participated across zonal rallies in 2014.