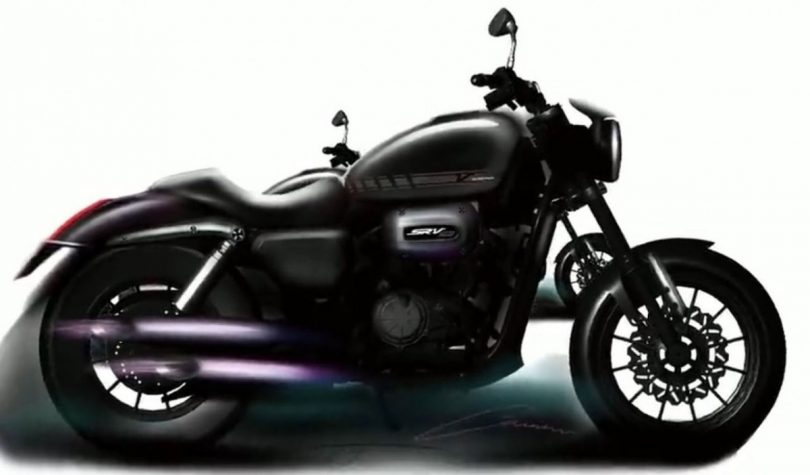 The new Harley-Davidson motorcycle will be marketed as the SRV300 which was earlier revealed in China under the QJ Motor branding, Qingjiang’s premium motorcycle vertical in China. The small capacity air-cooled liquid-cooled motor is likely to have a displacement of 296cc and produce 30 Hp of power and 35 Nm of torque. A new media report also suggests that the cruiser style motorcycle will come with a wheelbase of around 1400mm, tip the scales at 163 kg at the kerb and will be quite agile and peppy. Speculations are that the new motorcycle will also be able to do a top speed of around 130 kmph.

The QJ Motor SRV sales in other markets than China 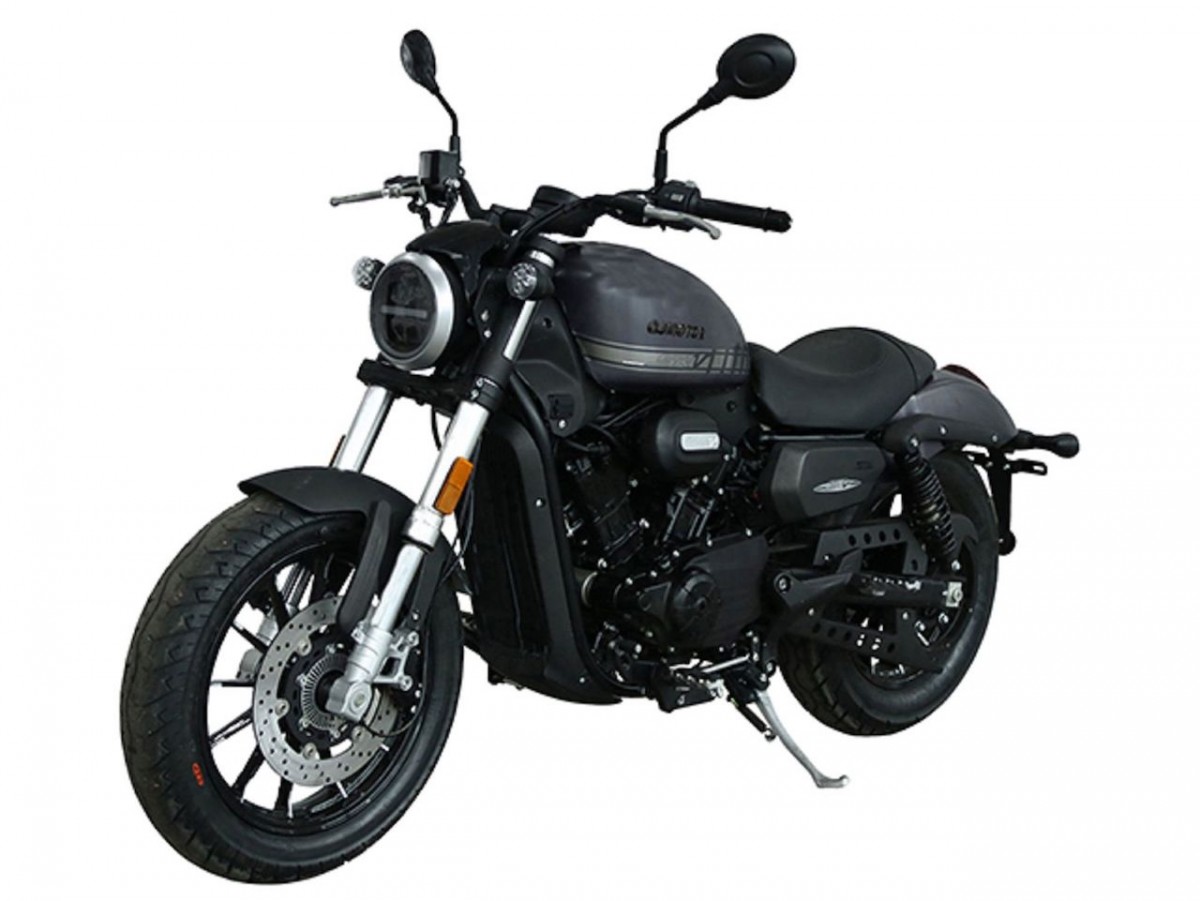