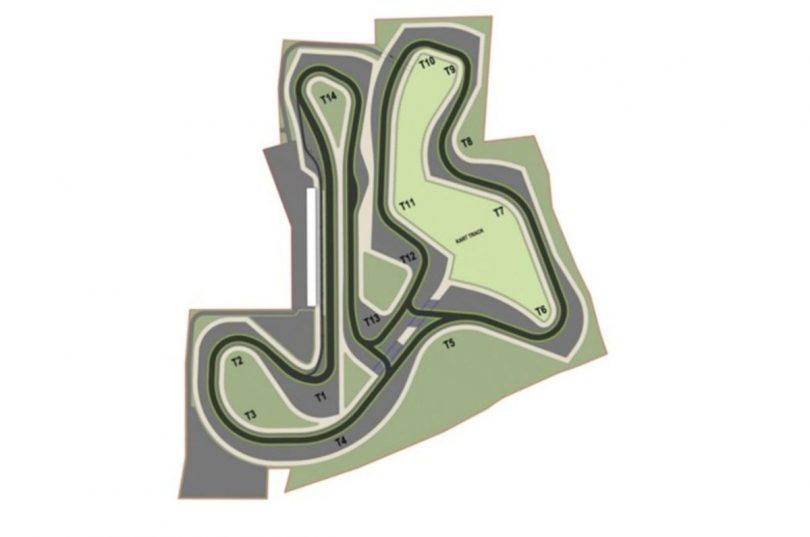 When it comes to motorsports, the city of Coimbatore needs no introduction. The city houses the famous Kari Motor Speedway. A lot of motorsports events take place on the track, from national motorcycle championships to Volkswagen Polo Cup races. Additionally, many racing academies also use it to train budding racers in the country.

And now, according to sources, Coimbatore will get its second racetrack. The Coimbatore Auto Sports and Transport Trust will partner with the racing franchise, Mumbai Falcons, to build the new track. The CoASTT high-performance centre is looking forward to an FIA Grade 2 certification. The centre will be about 30 minutes away from the city’s international airport.

As the racetrack is in the early stages of development, details about the racetrack are scarce at the moment. However, sources confirm that the organisers are eyeing an FIA 2 certification. Thus, it will allow Formula 2 cars to race on the track. But, it won’t meet the requirements for Formula 1. India’s first Formula 1 driver, Narain Karthikeyan and Arjun Balu, National Touring Car Champion, are the brains behind the track’s design. The track will be a smidge under 4 km long, will have 14 turns and follow an anti-clockwise layout.

There will also be a CIK Grade 1 karting track. This track will be capable of hosting world championship events. The project’s first phase will focus on and feature these two tracks. Later on, in the next phases, new layouts and features will be added to the track.

Currently, the track organisers are working hard to get the track ready by March 2023. Apart from the CoASTT High-Performance Centre, quite a few other racetracks are upcoming in India. These include the Nanoli Speedway on the outskirts of Pune, Marque One in Andhra Pradesh and Pista Motor Speedway near the city of Hyderabad.

Also Read: In 2023, Formula E race to be hosted in Hyderabad, India 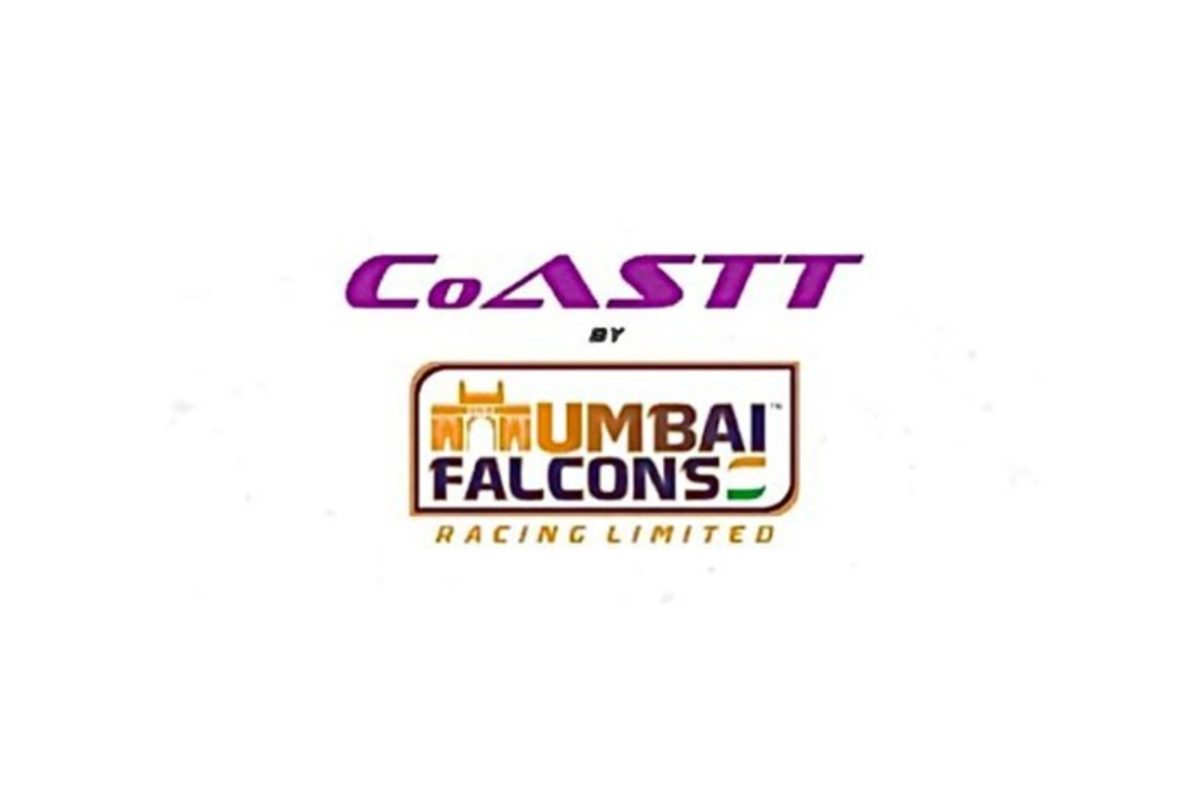