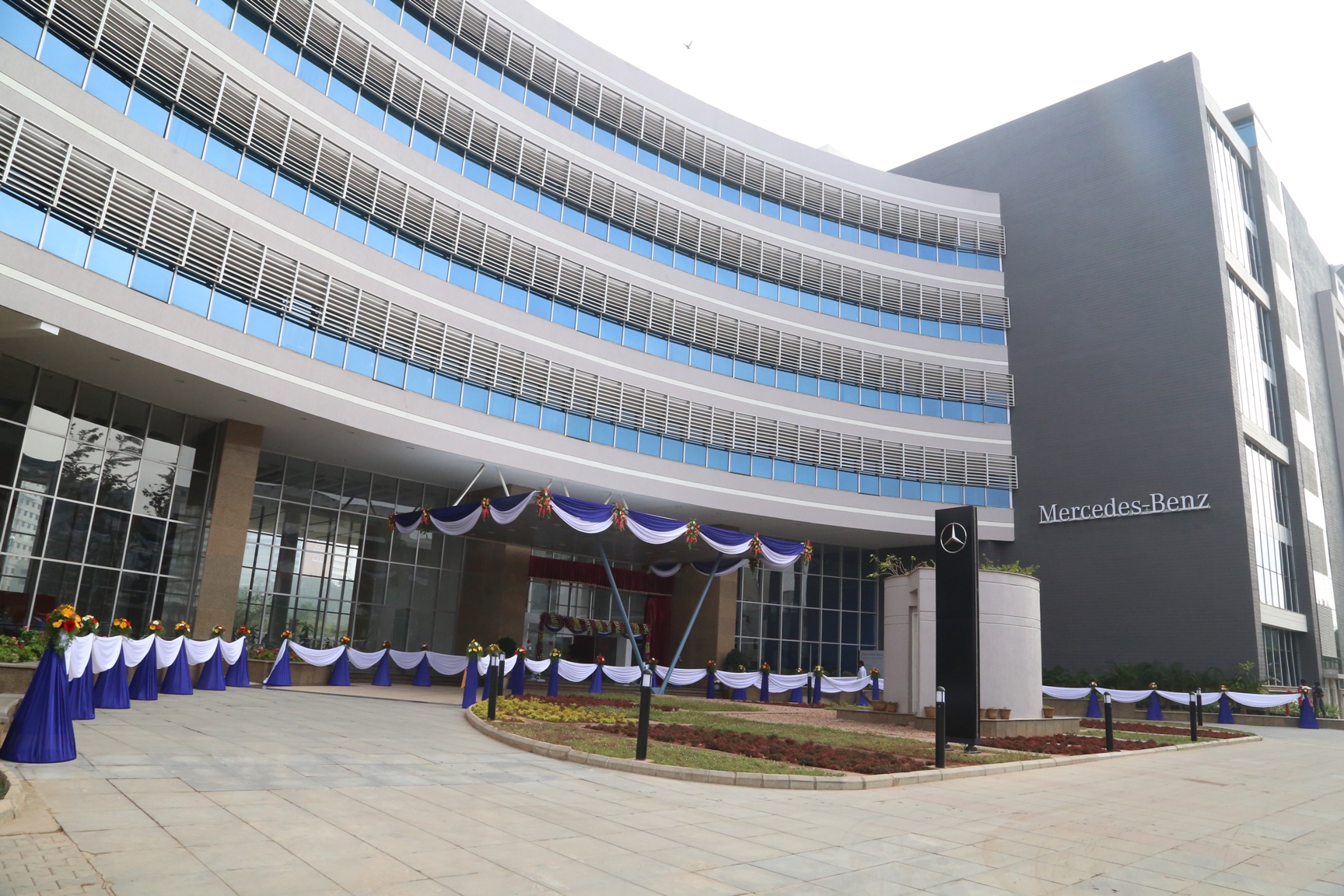 Mercedes-Benz R&D India (MBRDI), headquartered in Bangalore was founded in 1996 as a captive unit to support Daimler’s research, IT and product development activities. It focuses on topics ranging from computer-aided design and simulations (CAD, CAE) for powertrain, chassis and exteriors to embedded systems, telematics and developing various IT applications and tools. The satellite office in Pune specializes in interior component designs and IT engineering.

The establishment of MBRDI is in line with the Daimler group’s ambition to attract the world’s best engineering talent and form a global footprint for its R&D and IT competencies. MBRDI also aims to partner closely with suppliers in India for its activities in product development and IT services. It is now one of the largest R&D centers of Daimler outside Germany.