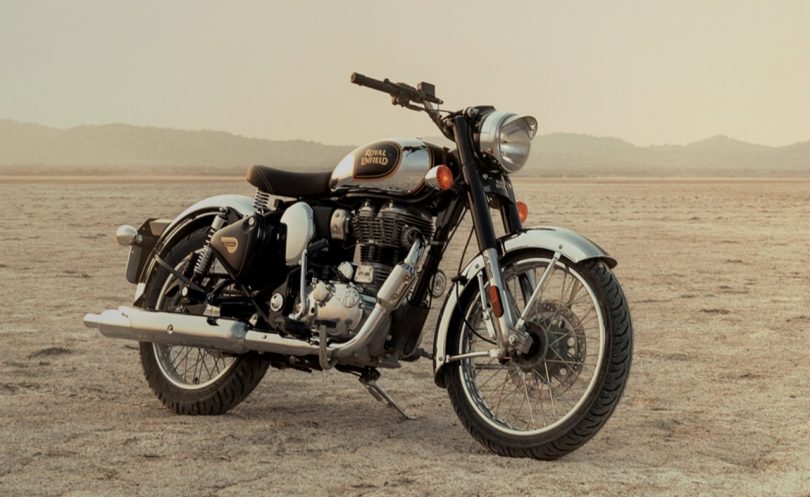 Chennai-based motorcycle manufacturer Royal Enfield is being reported of facing delays in launching their new product line. The Royal Enfield Meteor which was expected to be launched this September but the timeline could have been pushed beyond the festive season, which leads us to believe that the J1A which is speculated to replace the current generation Classic 350 in the Indian market is also likely to face delays as it was supposed to follow the J1D (Meteor 350) that is likely to replace the Thunderbird.

According to sources, the Classic replacement has been delayed to the April of 2021 missing out on the festive season this year. The Meteor 350 was originally planned for launch in March 2020 but the COVID-induced lockdown and disruption of supply chain delayed the brand’s plans to September. The delay could allow the competition to establish their position in the 350cc class which will make volume recovery more challenging. Sources also report that Royal Enfield is likely to focus on margins over volumes and the brand has shelved the Project V. Under Project V, Royal Enfield was speculated to launch a new entry-level product in the quarter-litre segment to compete with a wide range of manufacturers and products.

Royal Enfield has developed a new-generation powertrain for the upcoming Meteor 350 – a 350cc air-cooled single-cylinder motor with a long-stroke length delivering 20.2 Bhp of power and 27 Nm of torque matched to a newly developed clutch and transmission system. The same engine is likely to be used on the next-generation Classic 350. For the 2021 Classic 350, the brand is expected to tweak the design and add new features such as Bluetooth connectivity along with disc brakes on both ends and dual-channel ABS. 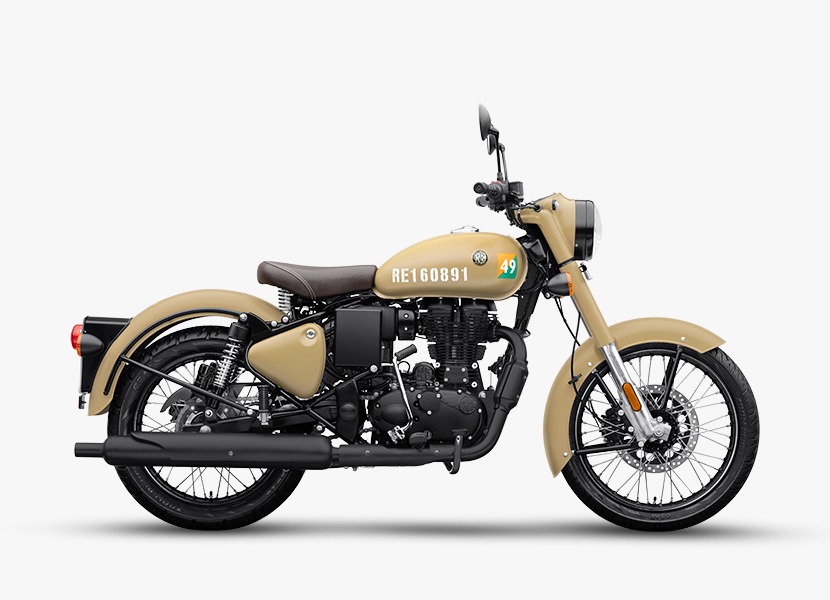