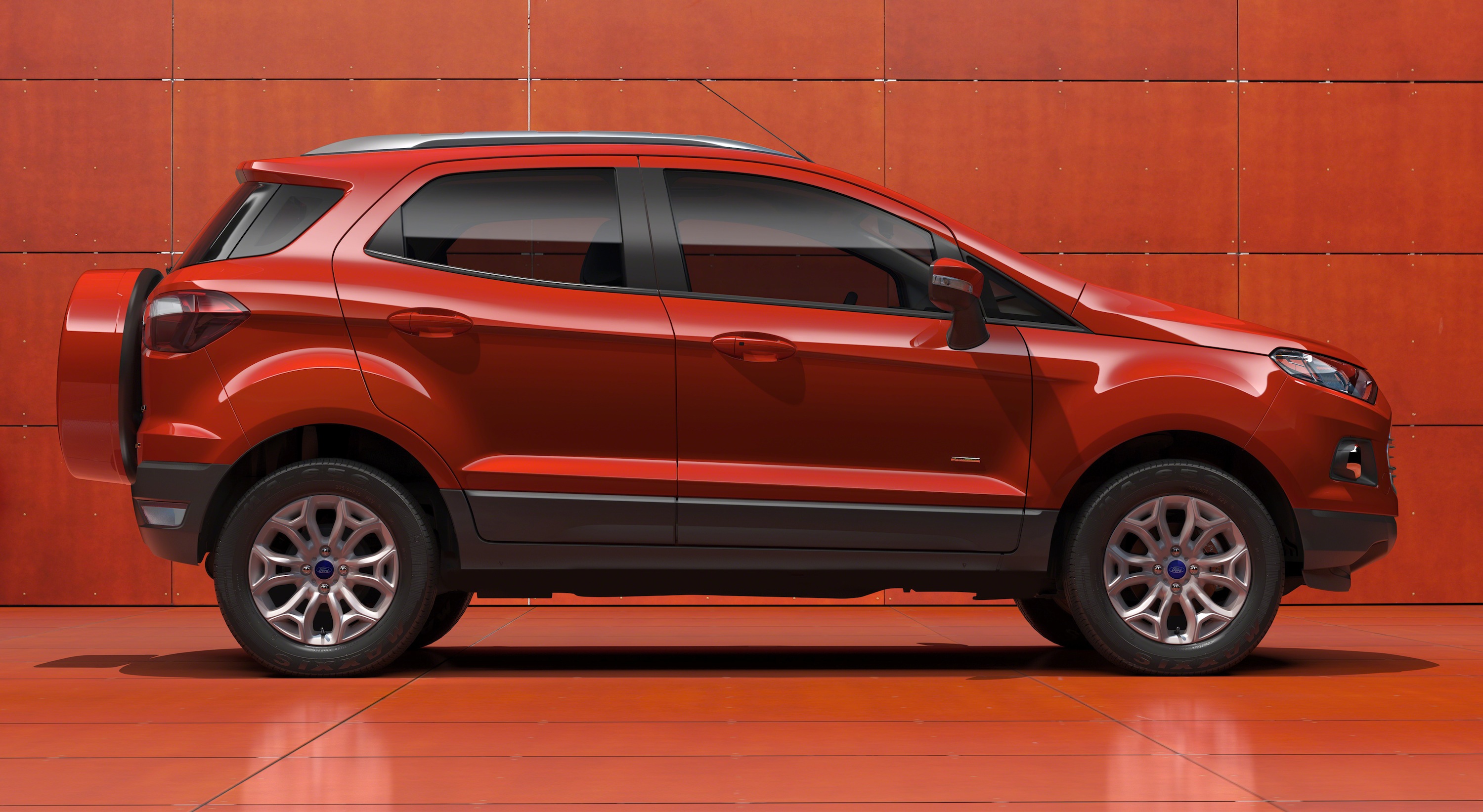 Ford has issued a recall for 20,752 units of the EcoSport compact-SUV in India.

The reason for the recall is to check the fuel and vapour lines which are suspected to have a corrosion issue. The vehicles subject to this recall are those manufactured between January 2013 to September 2014.

Ford will also work on setting up the wiring harness for the car more appropriately. This is to fix an issue with the deployment of the side airbag.

Ford had previously recalled the EcoSport back in 2013 to fix a glow plug module on the diesel variants.

Ford has contacted customers and have requested owners to have their vehicles inspected for these issues. The repair work will be performed free of cost.