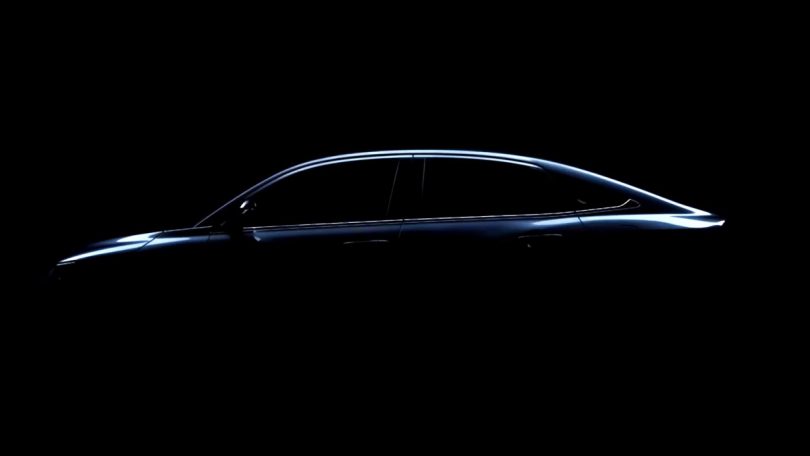 Though the Toyota Yaris never really sold in good numbers in India, the model remains a popular choice overseas, especially in the South East Asian market. It has been three years since Toyota discontinued the Yaris sedan in India. However, the international market will soon get an all-new generation of the Yaris sedan. Toyota recently released a teaser video which shows the sedan’s all-new styling and gives a peek at its interior. The Toyota Yaris is available in many international markets under different names. In Phillippines, Toyota sells it as the Vios. On the other hand, in Thailand, the Japanese brand sells it as the Yaris Ativ.

The 2023 Toyota Yaris will make its official debut on 9th August 2022, as per the teaser. It will compete against the likes of Honda City and Hyundai Verna when it hits the international markets. The chances of Toyota bringing the 2023 Yaris sedan to India are slim. However, given the big update, it would be a much better buy than the previous one.

The teaser shows that the new Yaris will take a completely different design approach than its predecessor. At the front, the new Yaris gets a much larger grille that seems to draw inspiration from Lexus’ spindle grille. The car’s silhouette shows a much sleeker design, and Toyota has also added rear quarter windows on the side. The higher-spec models will get full-LED headlights, and an L-shaped LED DRL. The rear will also get a full-LED taillight, including LED turn signal indicators.

The new Yaris will get a major overhaul on the inside as well. The teaser shows a red leather upholstery, a new steering wheel design and a floating infotainment display. Though not clearly visible in the teaser, keeping with the current trend, it could also get a full-digital instrument cluster.

According to sources, Toyota will use Daihatsu New Generation Architecture (DNGA) low-cost modular platform for the 2023 Yaris. Currently, this platform underpins a host of models from Toyota and Daihatsu. The DNGA platform is more cost-effective compared to Toyota’s TNGA modular platform. Toyota’s internal codename for the new generation Yaris is D92A. Thus, this further hints it will adopt the Daihatsu platform. The platform will bring a host of benefits for the Yaris. These include better rigidity, improved safety as well as weight savings.

As per a leaked document, Toyota will equip the new generation Yaris with a 1.2-litre four-cylinder petrol engine with a CVT gearbox. The leaked document also shows that it will be available in four variants – Sport, Smart, Premium & Premium Luxury. In some other markets, like Phillippines, Toyota could continue using the 1.3-litre and 1.5-litre petrol engines. Toyota could also offer a 1.0-litre turbo-petrol, which is available in the Toyota Raize. 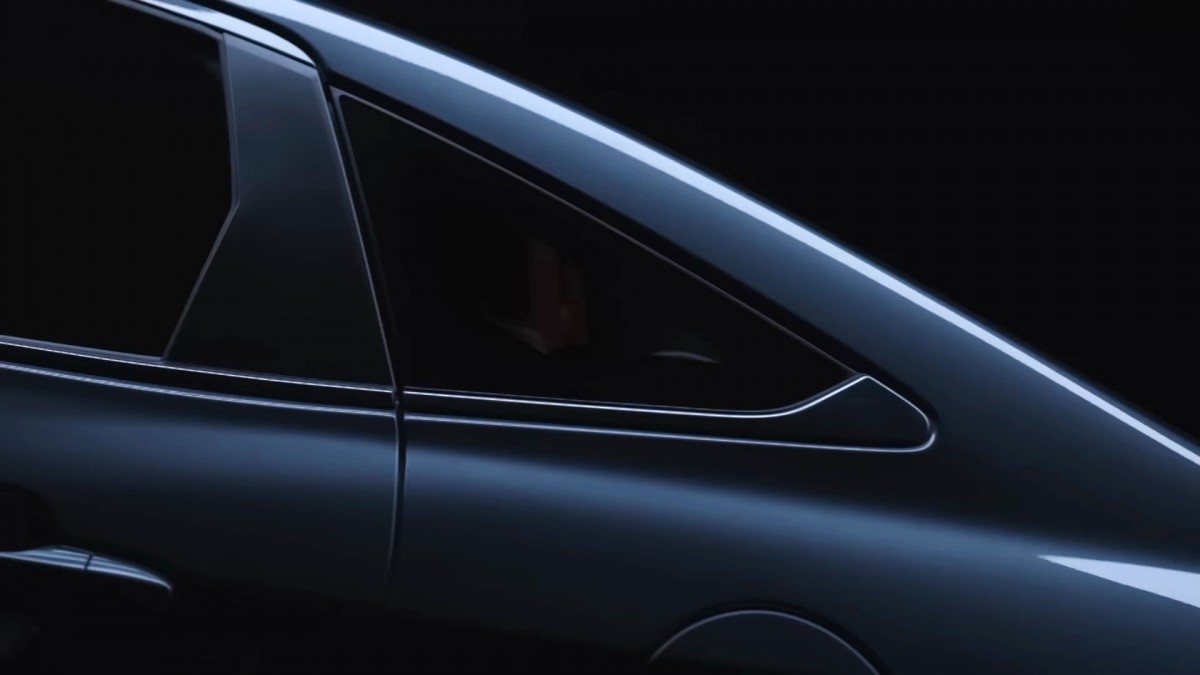 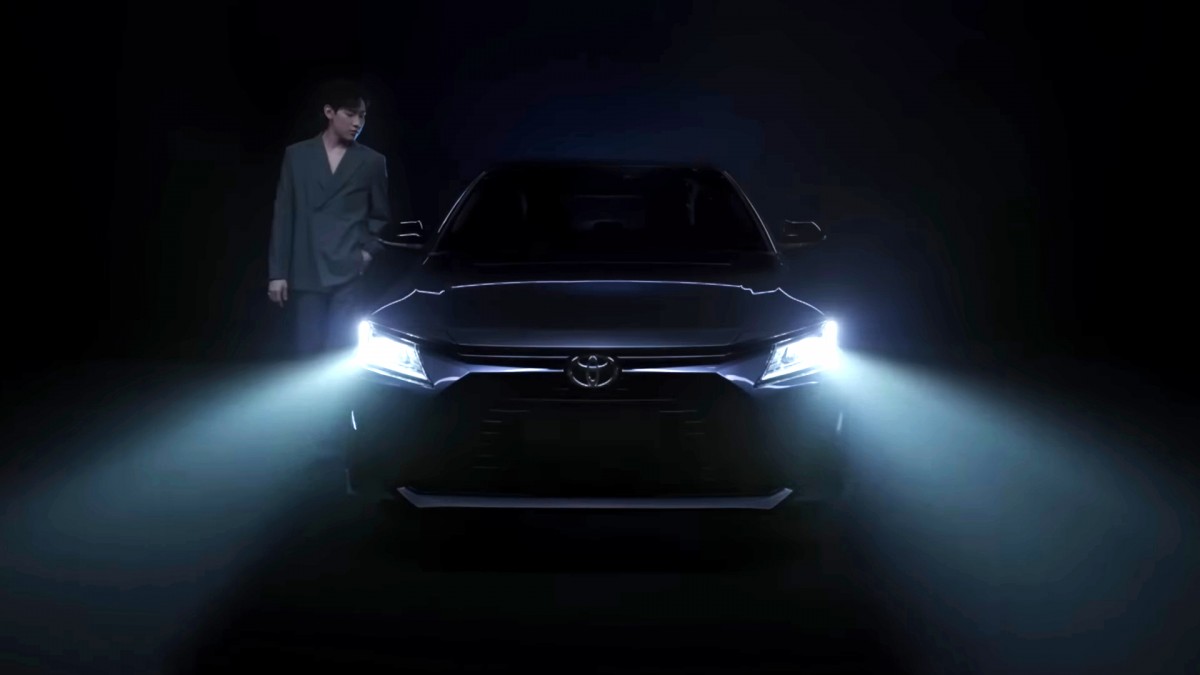 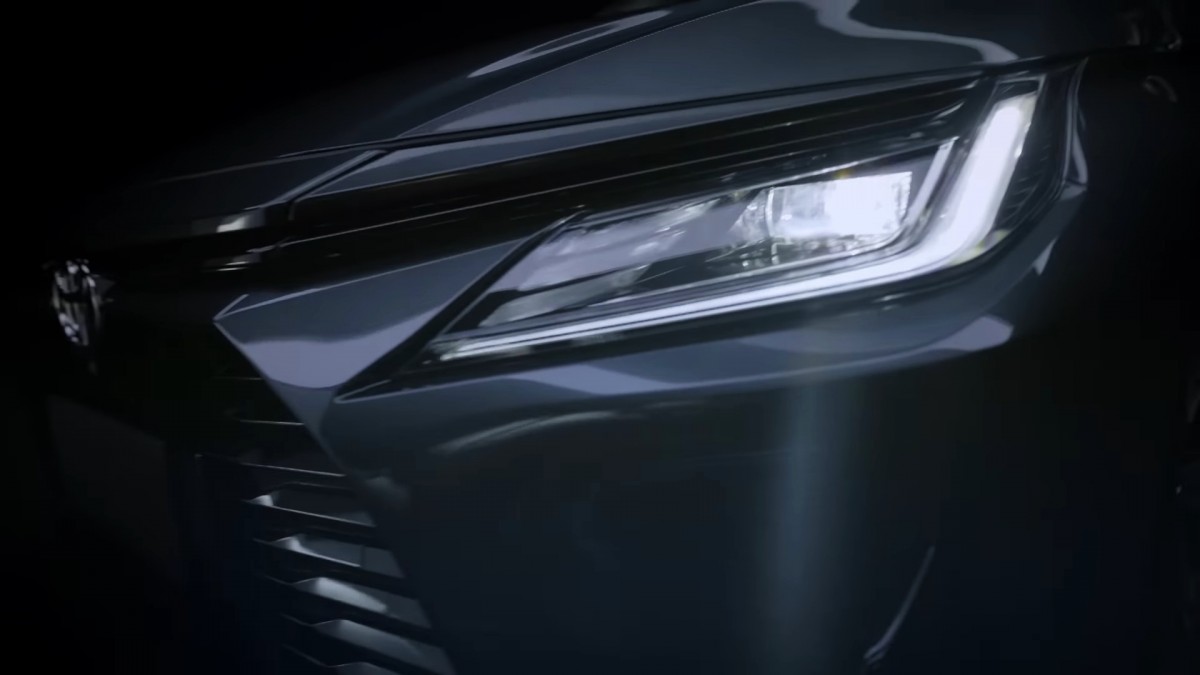 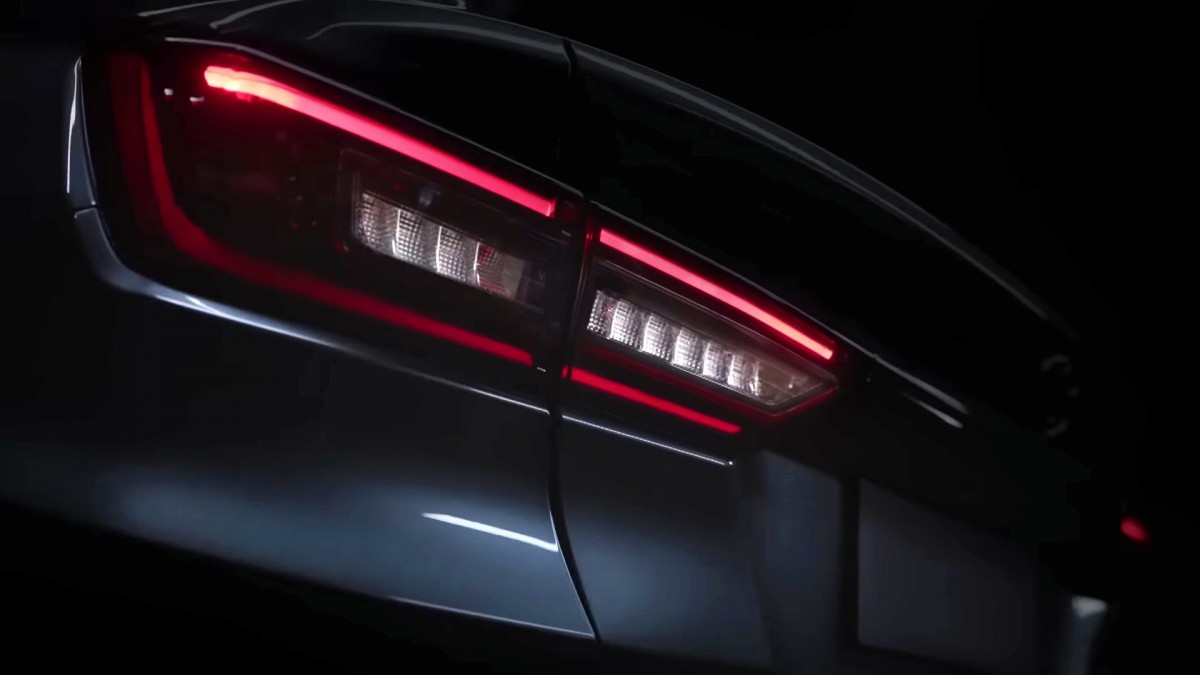 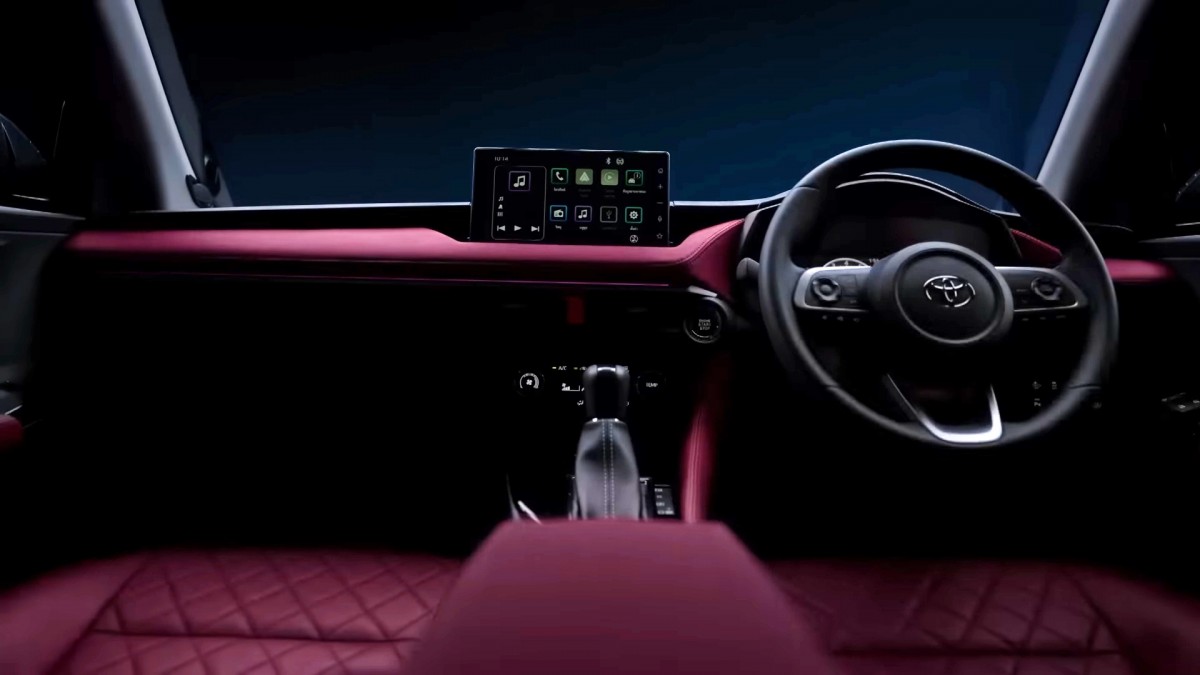