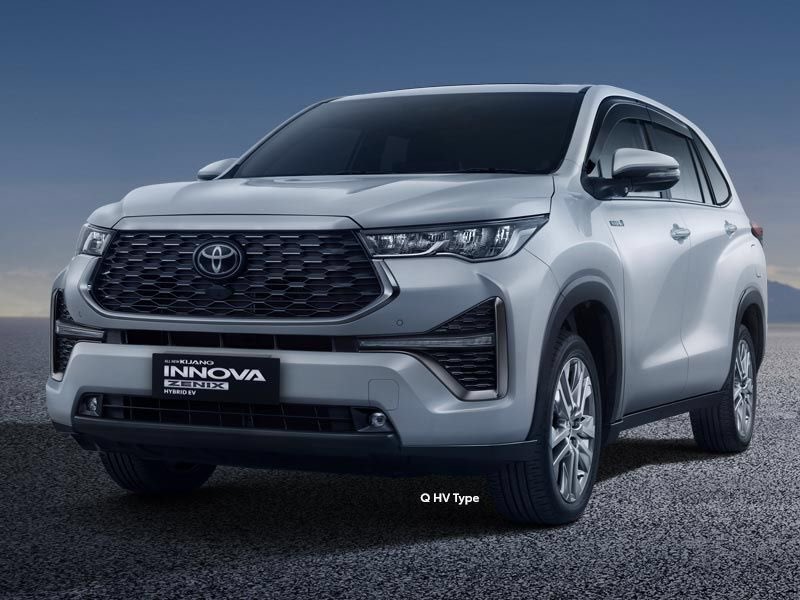 Images of the upcoming Innova Hycross have been leaked ahead of its launch. The official launch is scheduled for later in the day.

The insides get a complete makeover compared to the Innova Crysta. The images reveal a black and brown combination of the upholstery. The top of the dashboard gets brown, while the lower portion is finished in black.

The gear lever is mounted on the dashboard, like the Honda CR-V, and there are physical buttons on the sides of it. These could be for the different drive modes, electronic parking brake, etc. There is a large stand-out floating touchscreen infotainment display with a few buttons on the bottom. Lower or petrol-only models could get an all-black interior.

The car gets slim AC vents, a regular instrument cluster with dials, and a multi-information display in the middle. The hybrid model gets a larger TFT display which shows EV and hybrid-related details. There is a single-zone climate control system with a separate rear AC.

In terms of seating, there could be multiple configurations offered. One of those is the middle-row captain seats with boss mode (the extended calf rest). There is also a rear entertainment screen on the back of the front seats.

What we know about the Innova Hycross so far

The Innova Hycross will measure 4.7m long. This would make it longer than the Innova Crysta, but not by much. In terms of engine options, the Hycross will be powered by a 2.0-litre strong hybrid powertrain. Toyota will not be offering a diesel engine option on the MPV. Further, the Hycross is based on a monocoque structure with a front-wheel drive layout.

The price announcement is expected only by the 2023 Auto Expo. It will also be sold via Maruti’s Nexa outlets as a Maruti-badged car, just like the other models the two Japanese carmakers are collaborating on. The existing Innova Crysta will also be sold alongside the new Innova Hycross, however, in a petrol-only guise. 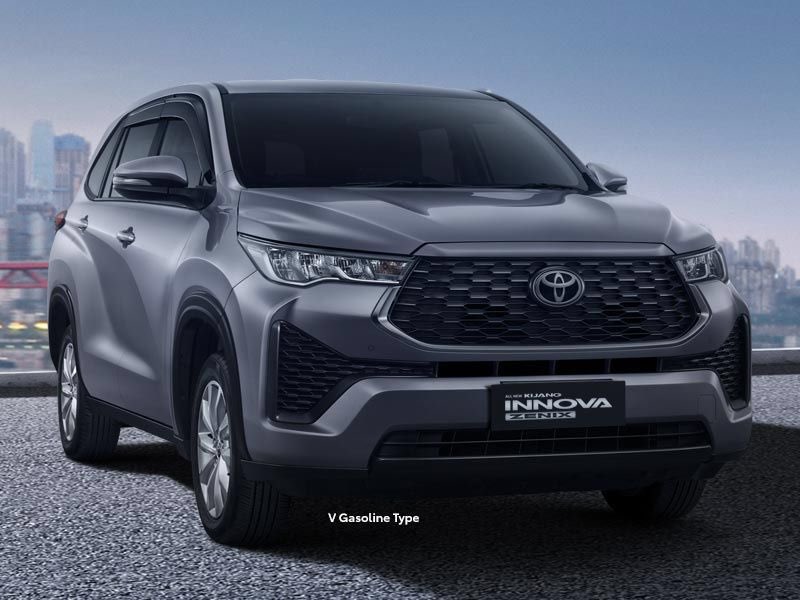 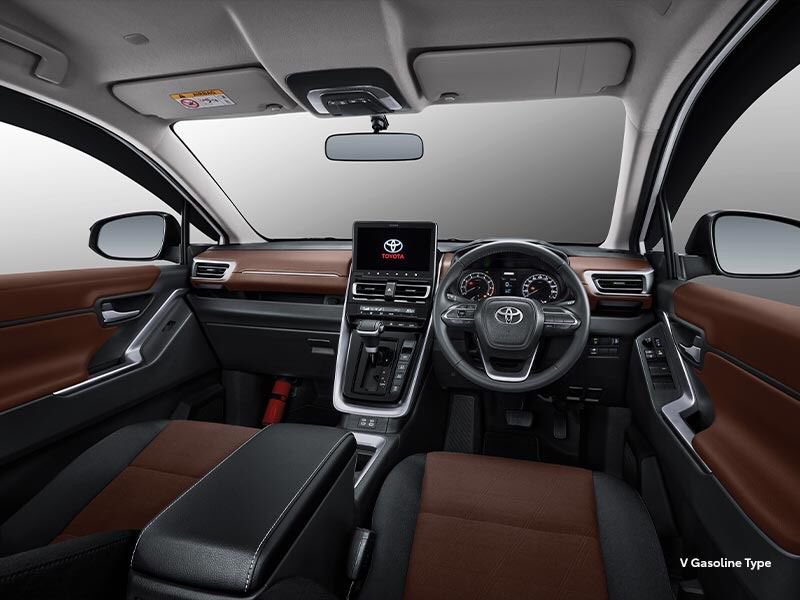 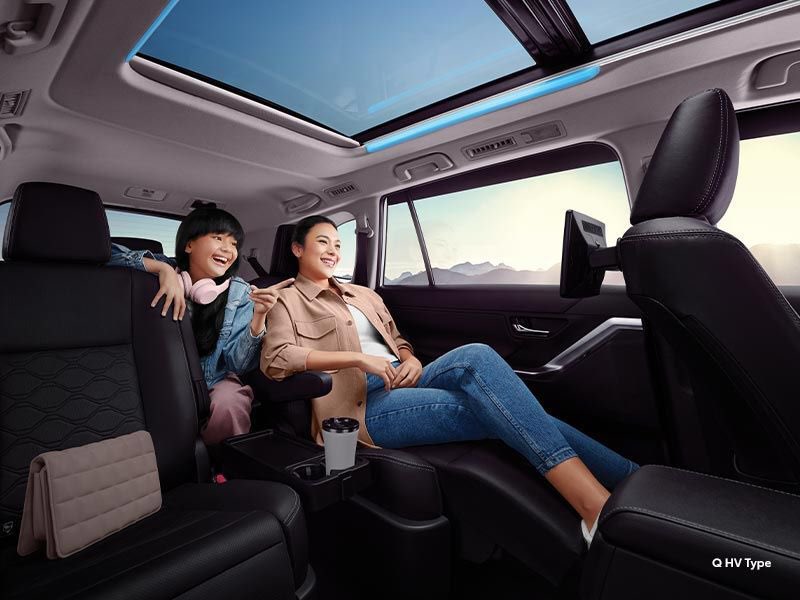