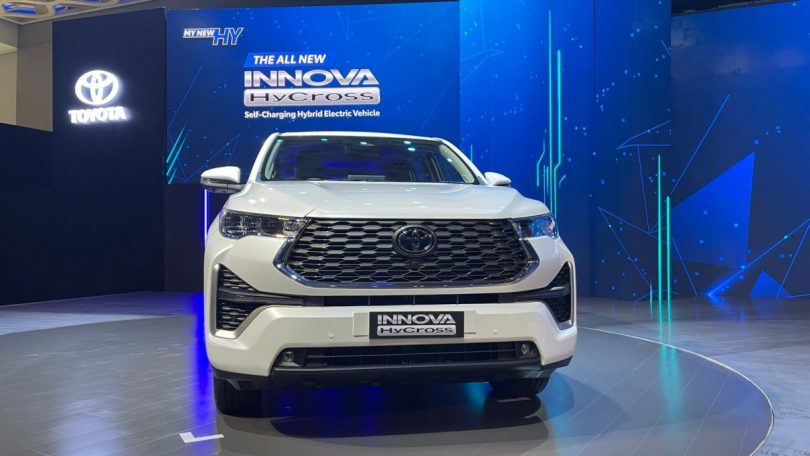 Before we get into the know-how of the high mileage figure of the 2023 Toyota Innova Hycross, it is necessary to first understand the different types of hybrid systems out there in the market and see how they work.

Different hybrid system out there

First of all, a hybrid vehicle means that a vehicle that uses more than one power source for propulsion. This usually is the case with petrol or a diesel engine combined with an electric motor. Do note that CNG vehicles are not called hybrid despite using two types of fuel – petrol and CNG. They are known as dual-fuel vehicles.

First up, are the mild hybrid cars. In this, there is an internal combustion engine along with a battery. However, the electric part of the powertrain offers minimal support to the overall propulsion of the vehicle. Usually, these systems use a secondary battery and a belt alternator-generator. The battery mostly powers the car’s electricals, especially when the engine is off (e.g. stopped at a signal).

Then we have the full-fledged plug-in hybrids. These are proper electric cars wherein the electric powertrain is capable of powering the vehicle on its own, albeit for limited distance/time. The plug-in feature allows users to charge the battery via an electrical point. The drive modes are also more complex – pure EV mode, hybrid mode with both ICE engine and electric motor working in tandem and the ICE engine driving the car and charging the battery.

As mentioned earlier, Toyota’s Self-charging hybrid vehicle sits between the two systems. The car has an EV-only mode and a separate Li-ion battery, but it is usually smaller than plug-in hybrid models and can’t be charged from a wall plug. The Innova Hycross is not the first such vehicle in India. Toyota already sells the Camry hybrid and the Vellfire in India. Lexus also uses the same powertrain in some of its models. The TNGA-C monocoque architecture underpins the Toyota Innova Hycross. The strong-hybrid gets a 2.0-litre, 4-cylinder petrol engine that is paired with Toyota’s 5th-gen strong-hybrid tech. The combined output of the system is 186 PS. And the claimed fuel economy is 21.1 km/l.

The Innova Hycross can deliver this fuel economy due to the hybrid powertrain, EV-only mode, regenerative braking and electric assist for the motor. 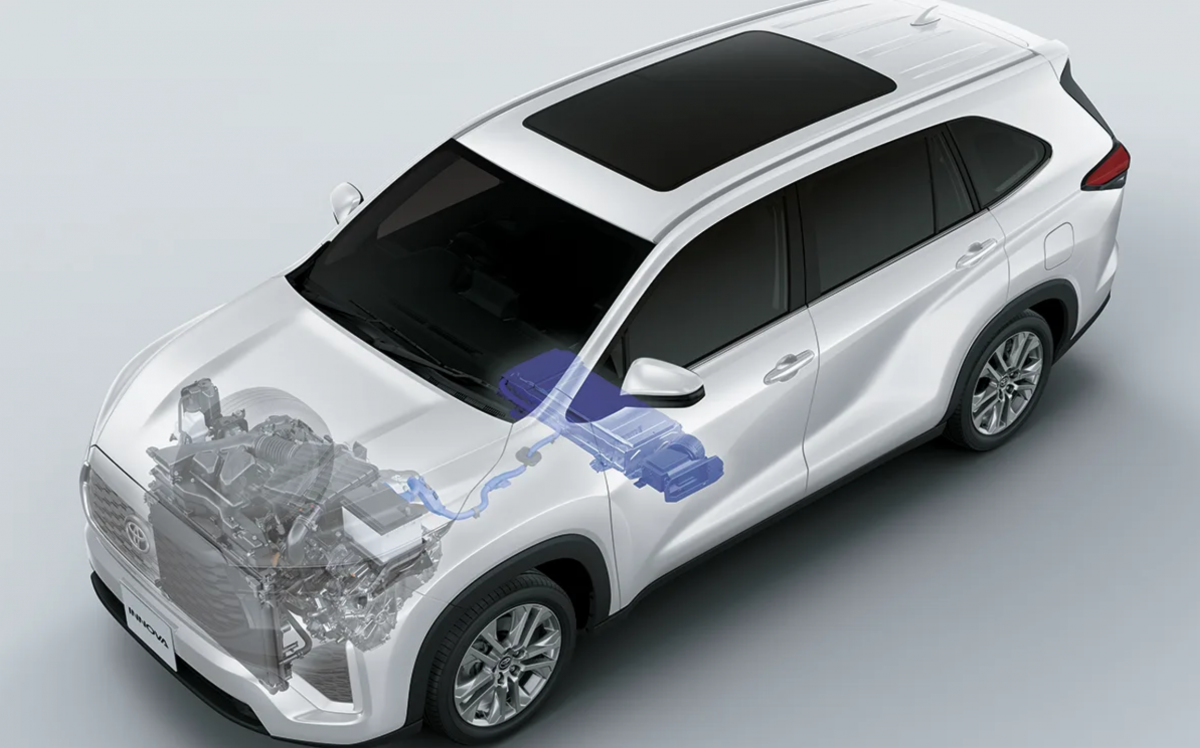 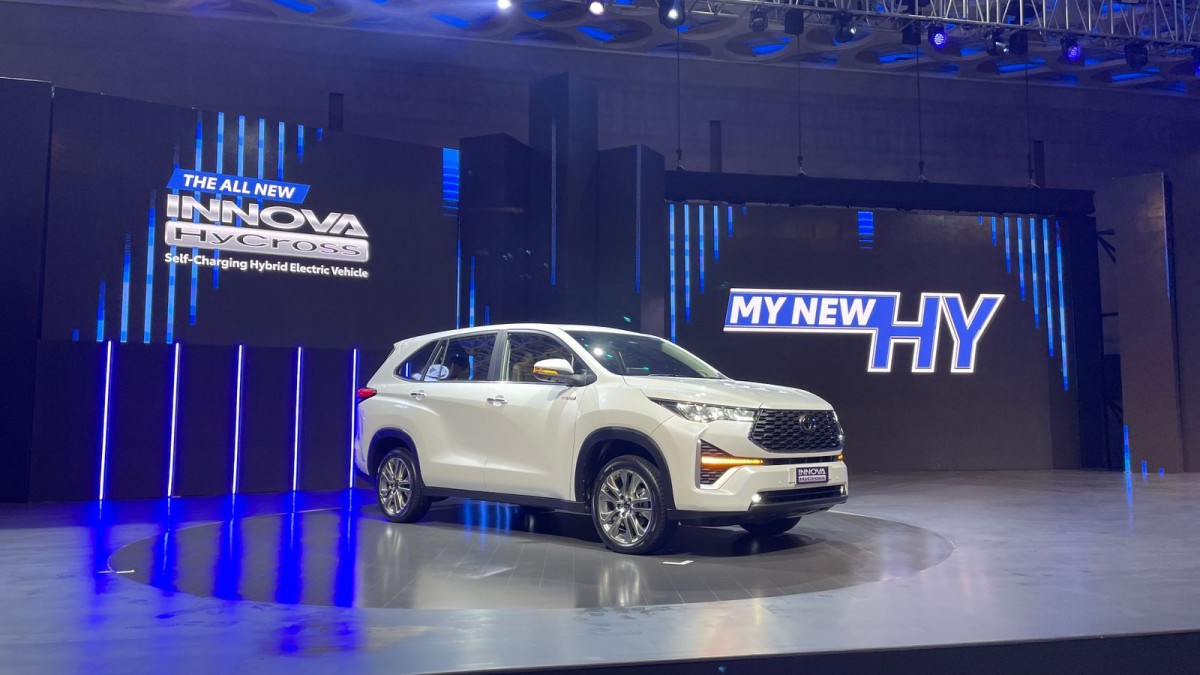