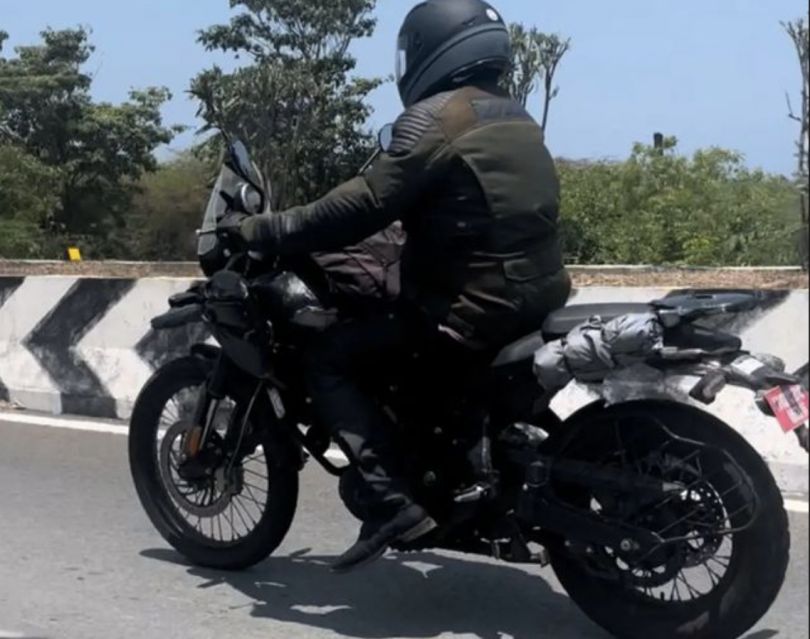 One of the most anticipated launches in 2023 is likely to be the new Royal Enfield Himalayan 450. Rumours in the past revealed details of the upcoming Himalayan model. This was followed by the first glimpse of the development mule that hit the road last month. Now, images of another test mule have emerged on the internet. This leads us to believe that the brand is not far from the production-ready model. Equipped with a new liquid-cooled engine and high-specification chassis and suspension, the Himalayan 450 looks promising.

Spyshots reveal that 2023 Himalayan 450 will come with upside-down suspension on the front and a link-type monoshock on the rear. The frame is not currently visible in spy shots, but speculations are that the Himalayan 450 is likely to come with a steel trellis frame. Spyshots also reveal a sleek enduro-style tail section equipped with a luggage rack system. The motorcycle also appears to come with split seats, a large and upright fuel tank as well as a large front apron. The bike is likely to come with Dakar-Rally inspired front fascia with a tall windscreen and high-mount instruments cluster. The bike is also likely to come with a high-mount front fender with a 21-inch front and 17-inch rear spoke wheels.

The Royal Enfield Himalayan 450 is likely to come with a liquid-cooled 450cc single-cylinder motor. The brand could offer a DOHC four-valve distribution system that will produce around 40 Hp of power. The fairly squared-off block is also likely to make around 45 Nm of torque. The brand will likely offer the Himalayan 450 with a 6-speed gearbox paired with an assist and slipper clutch. The bike is also likely to come with an enhanced electronics package offering Rain, Road and OFF-Road. The riding modes are also likely to be integrated into the motorcycle’s ABS for enhanced control. 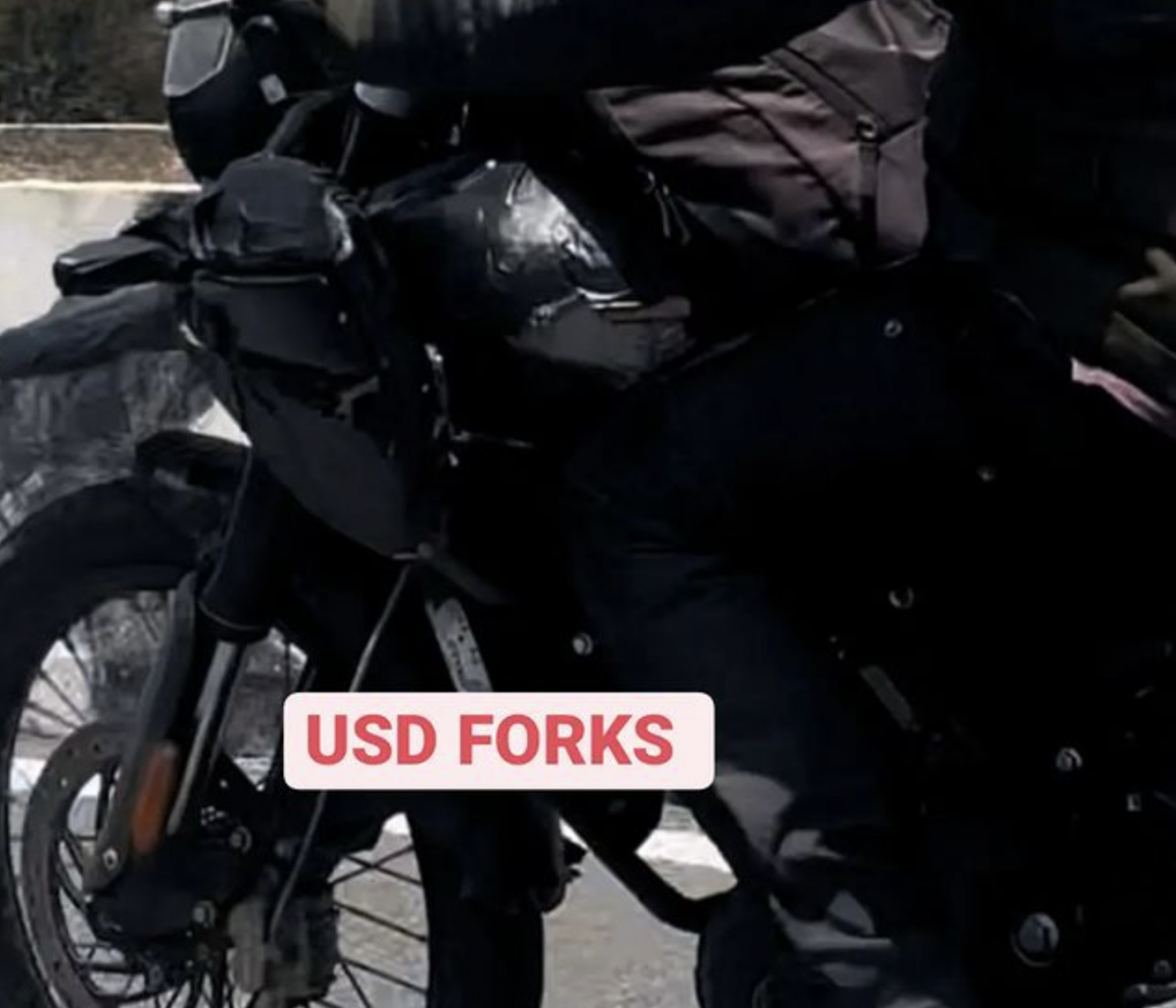 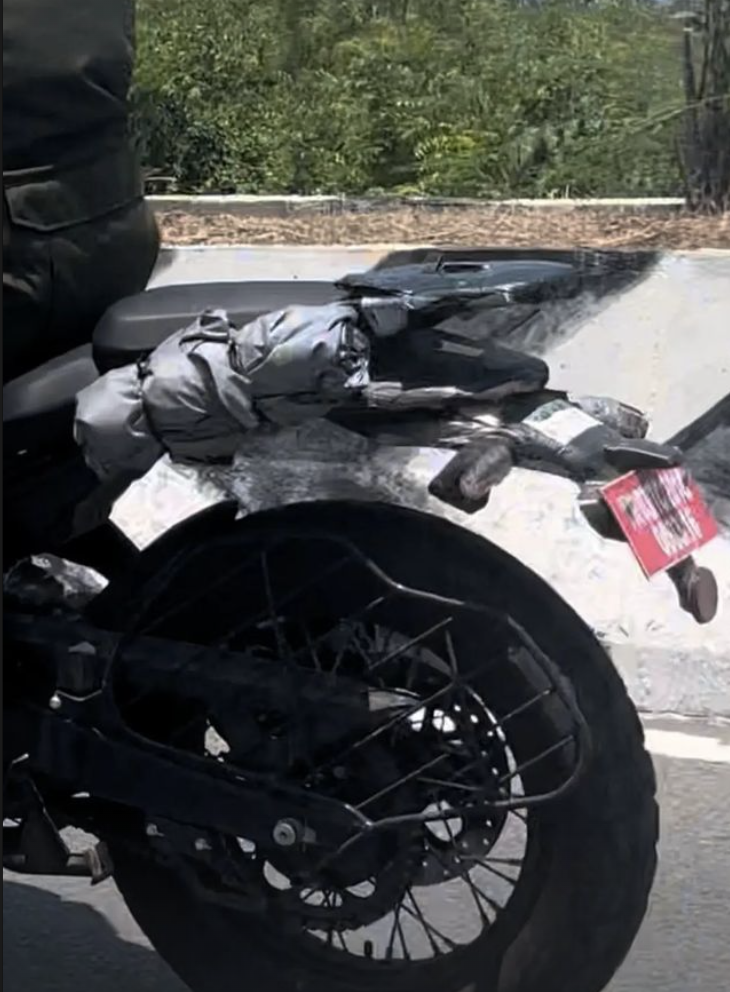