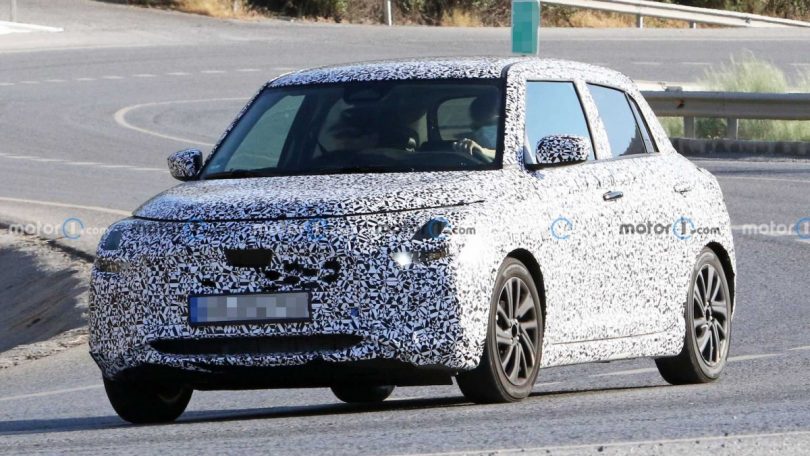 The next generation of Swift hatchback has been spied internationally for the first time. The brand announced the current generation model in 2016. Hence it is overdue for a replacement. The new Swift will grow larger in size and could also make its way to the US market. The internal codename for the next-gen Swift is YED.

2023 Maruti Suzuki Swift Spotted – What Do We See?

The first thing you notice after seeing the spy shot is the increase in exterior size. The larger dimensions will definitely make for a roomier cabin. We have to give it to Suzuki for the camouflage, which is able to cover a lot of details. The overall design of the 2023 Swift will be much sleeker than the current one.

On the front, the shape of the bonnet is different. The headlights have also gotten a makeover and now look like LED units compared to the current one’s projector units. Moving on to the side, the biggest difference is the new swoopy roofline. Another major change is the location of the rear door handles. In the current generation, they are located on the C-pillar. However, we can see that the new one will get conventional. On the rear, the thick camouflage makes it difficult to get a better look. However, we do see a more trapezoidal design for the windshield and a set of new taillights. In addition, the hatchback now also gets reflectors on the lower rear bumper.

As of now, it is not clear what engine options Suzuki will equip the model. Internationally, it will get a turbo-petrol mill with a mild-hybrid setup. Sources also suggest the brand could make it a strong hybrid by putting in the new 1.5-litre strong hybrid mill from the Toyota Hyryder. A sportier Swift Sport version will follow later.

In India, Maruti Suzuki will have to make changes to make sure the car is under 4-metre in length. This is to make sure the car enjoys tax benefits. As for the sub-4 metre tax benefits, automakers can only have up to 1.2-litre petrol and 1.5-litre diesel engines. Thus, India will likely continue with the same engine options. However, Maruti Suzuki could introduce the 1.0-litre three-cylinder turbo-petrol mill from the Baleno RS in the Swift. 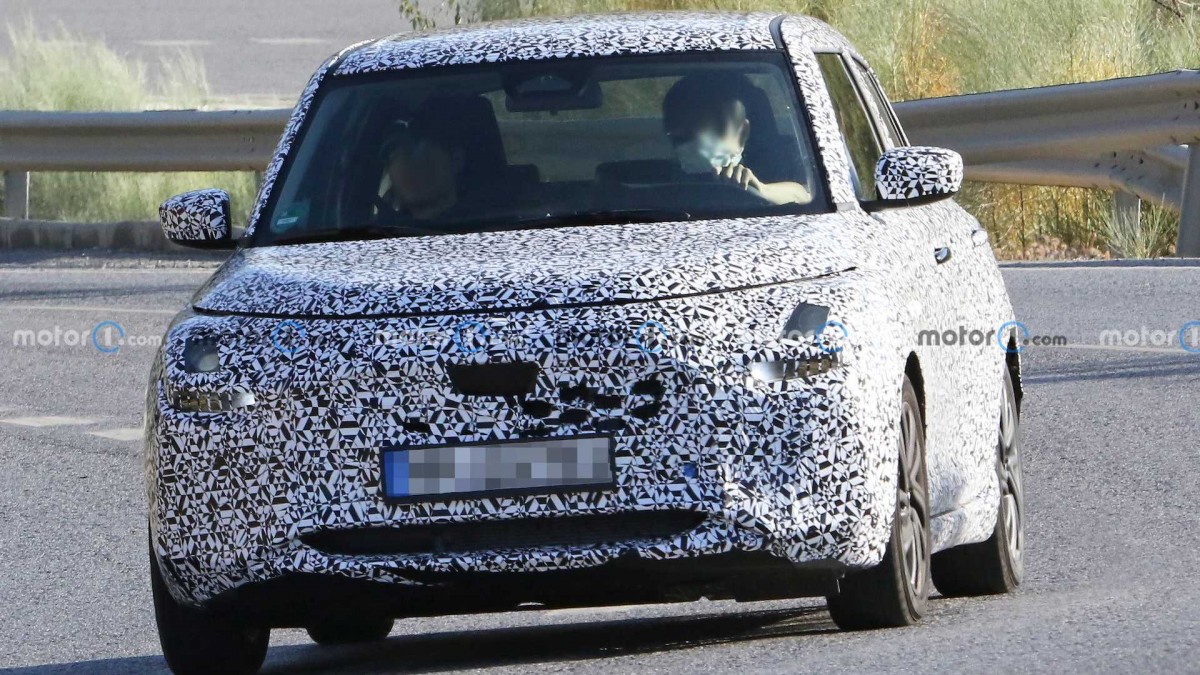 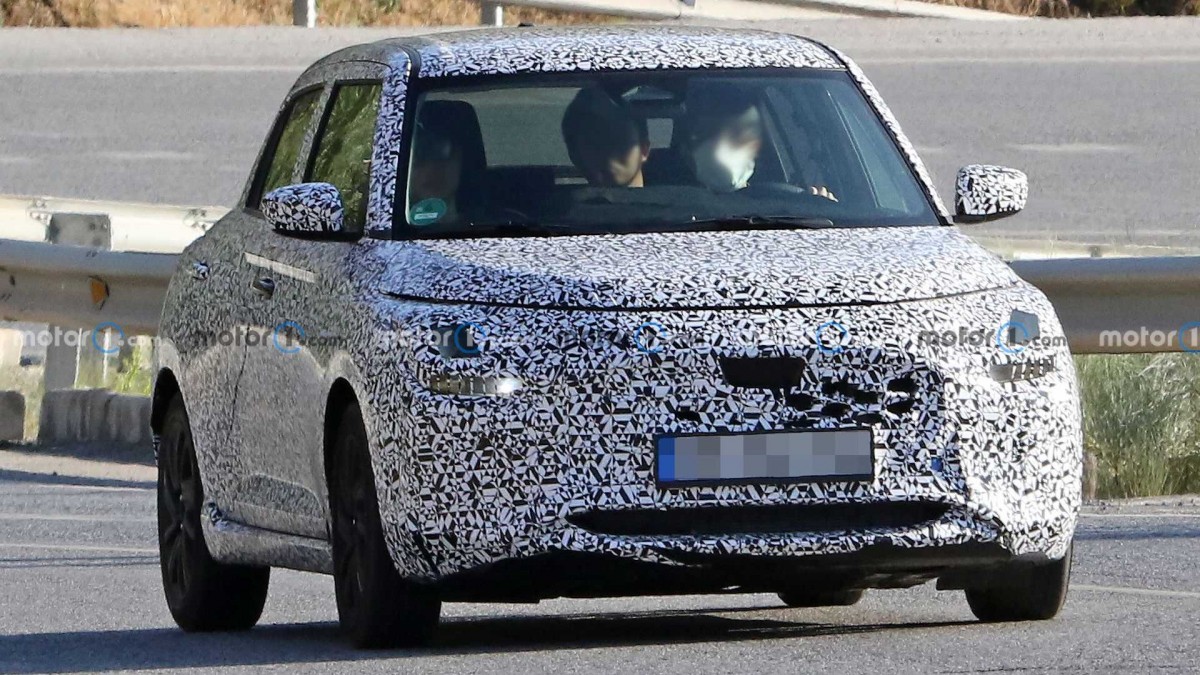 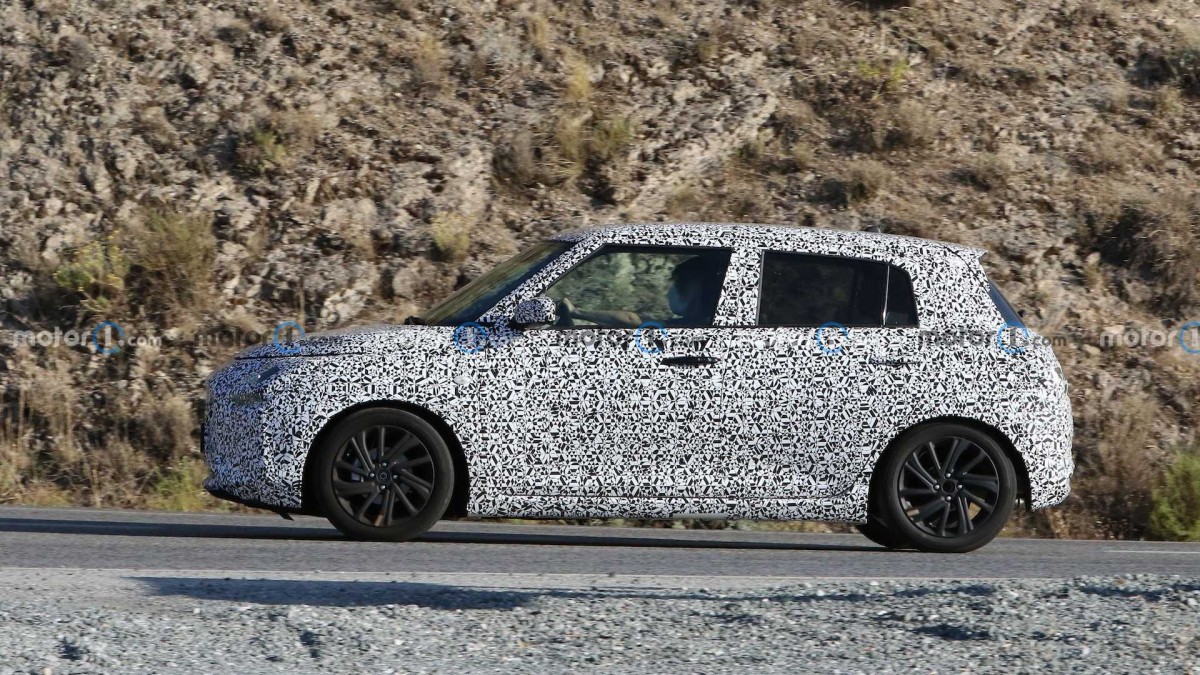 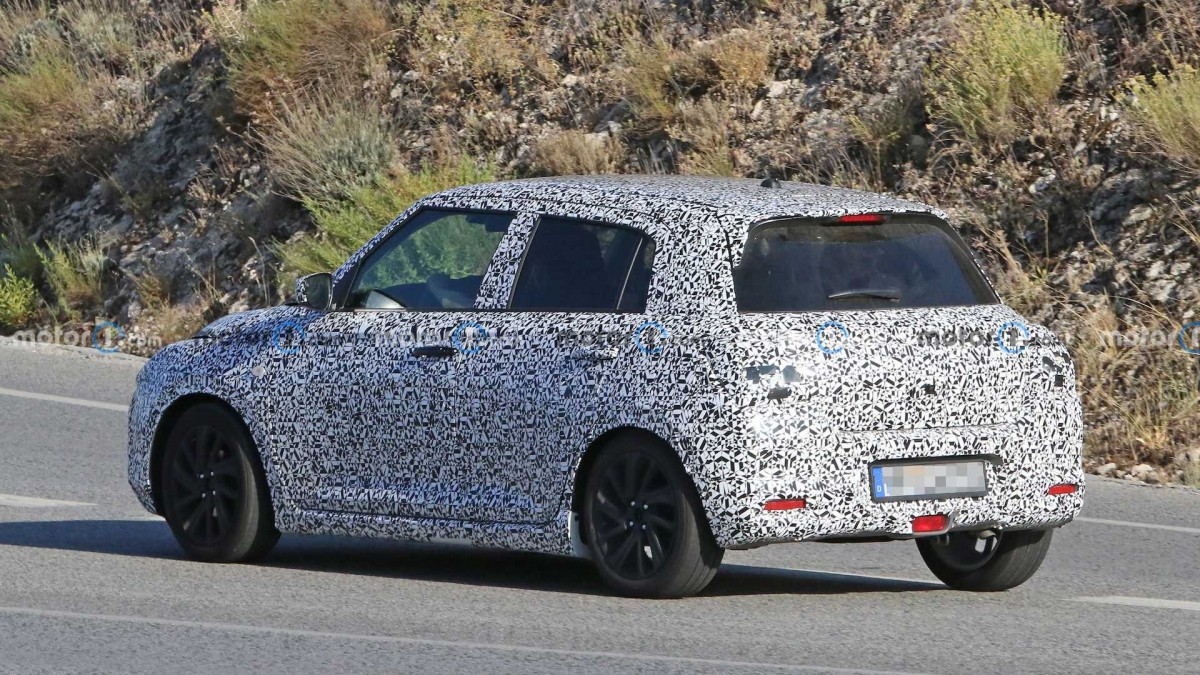 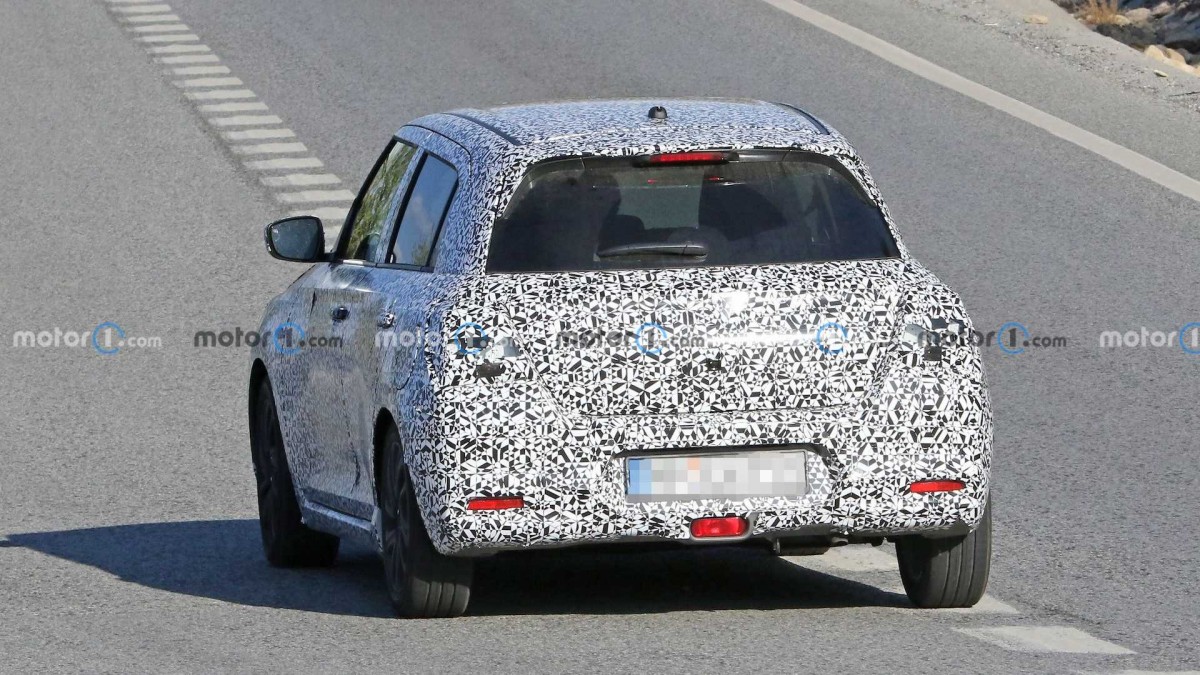