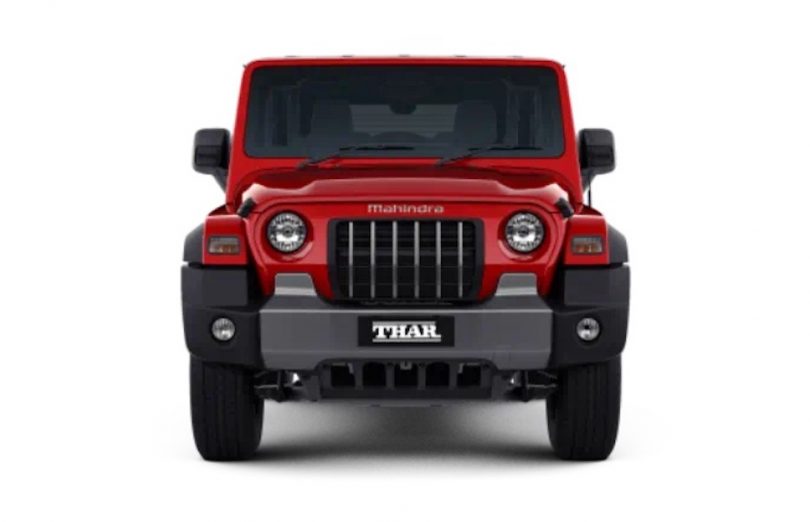 Mahindra disrupted the lifestyle SUV segment when the brand introduced the all-new Thar on 15th August 2020. The brand retained the iconic and timeless design of the Thar SUV but added advanced features to the vehicle. The Thar brand has become so popular that the car has amassed more than 75,000 bookings and has a long waiting list. In the recent past, there were rumours that Mahindra is planning to launch a new practical version of the new Thar.

Now, spy shots of the five-door version have emerged on the internet. The vehicle is completely covered as of now but compared to a three-door version parked next to the five-door, the eagle-eyed would notice the difference in the length. Style-wise both vehicles are likely to remain the same, except for a few differentiating factors.

This new version of the Thar is long-rumoured to come in a 5-door layout. The new 5-door Thar will come with the ease of a conventional SUV within a package of a lifestyle SUV. Even though the demand for the three-door model is high, in all honesty, the three-door version is not an all-rounder. Especially in family-oriented India, the three-door model can only be used by nuclear families. However, the five-door option will offer more practicality in terms of its use.

Mahindra Thar Five-Door – Easy on All Members of the Family

The three-door model offers four forward-facing seats. However, access to the second-row seats could be a struggle for some. The five-door model will offer easier ingress and egress to passengers in the second row. The brand will also be able to add a fifth seat to the second row making the Thar a proper family SUV. The longer wheelbase will also offer more legroom and more space for the luggage. This will lead to a wider target audience. The brand is also likely to offer an updated infotainment system and audio system with the five-door model. The five-door Thar is likely to be less utilitarian than the three-door model but offers more creature comforts.

Mahindra is likely to offer the new Thar with the same powertrain options as the current three-door model. The three-door Thar comes with a 2.0-litre four-cylinder turbo-petrol engine and a 2.2-litre turbo-diesel motor. The new five-door version is likely to compete with the upcoming Force Gurkha 5-door and the Maruti Suzuki Jimny 5-door which is also reportedly under development.

Mahindra is likely to unveil the new 5-door version of the Thar in mid-2023. 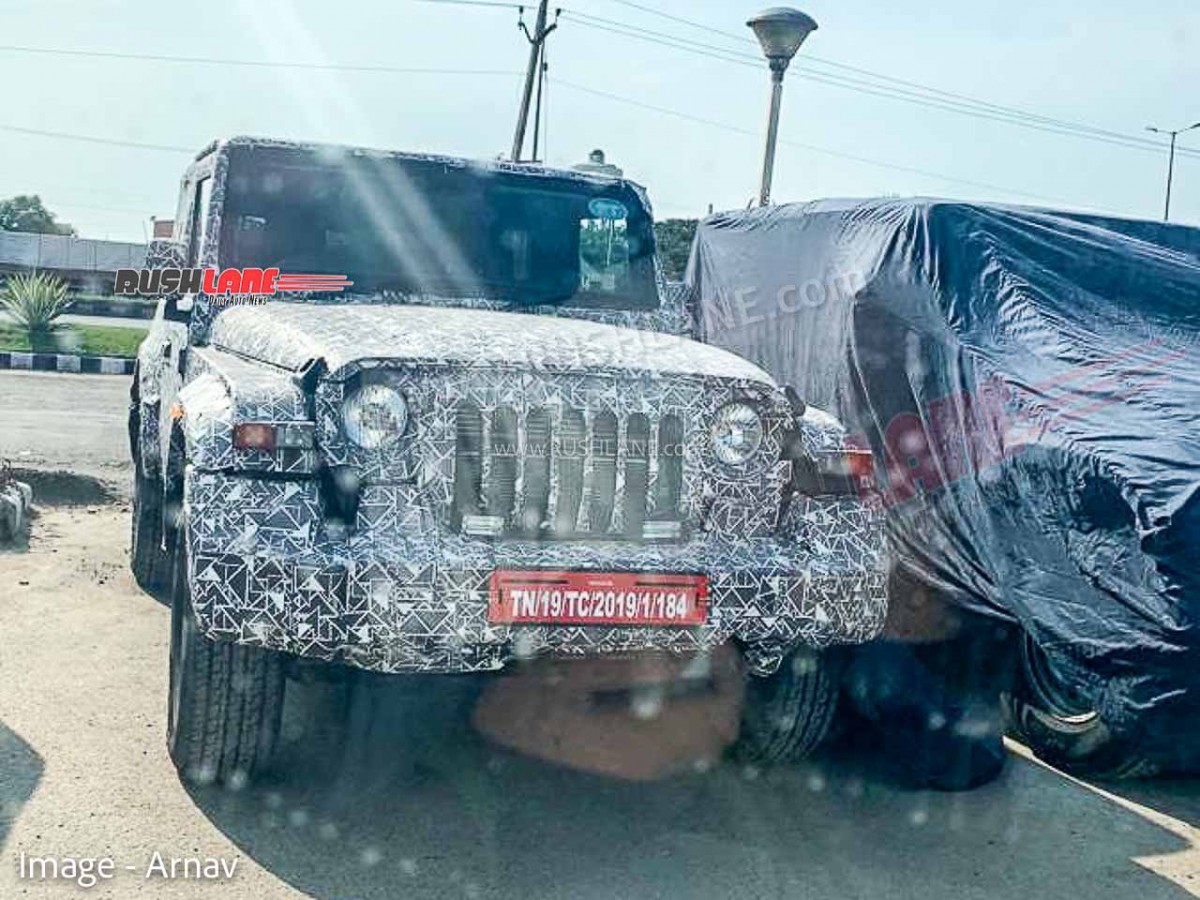 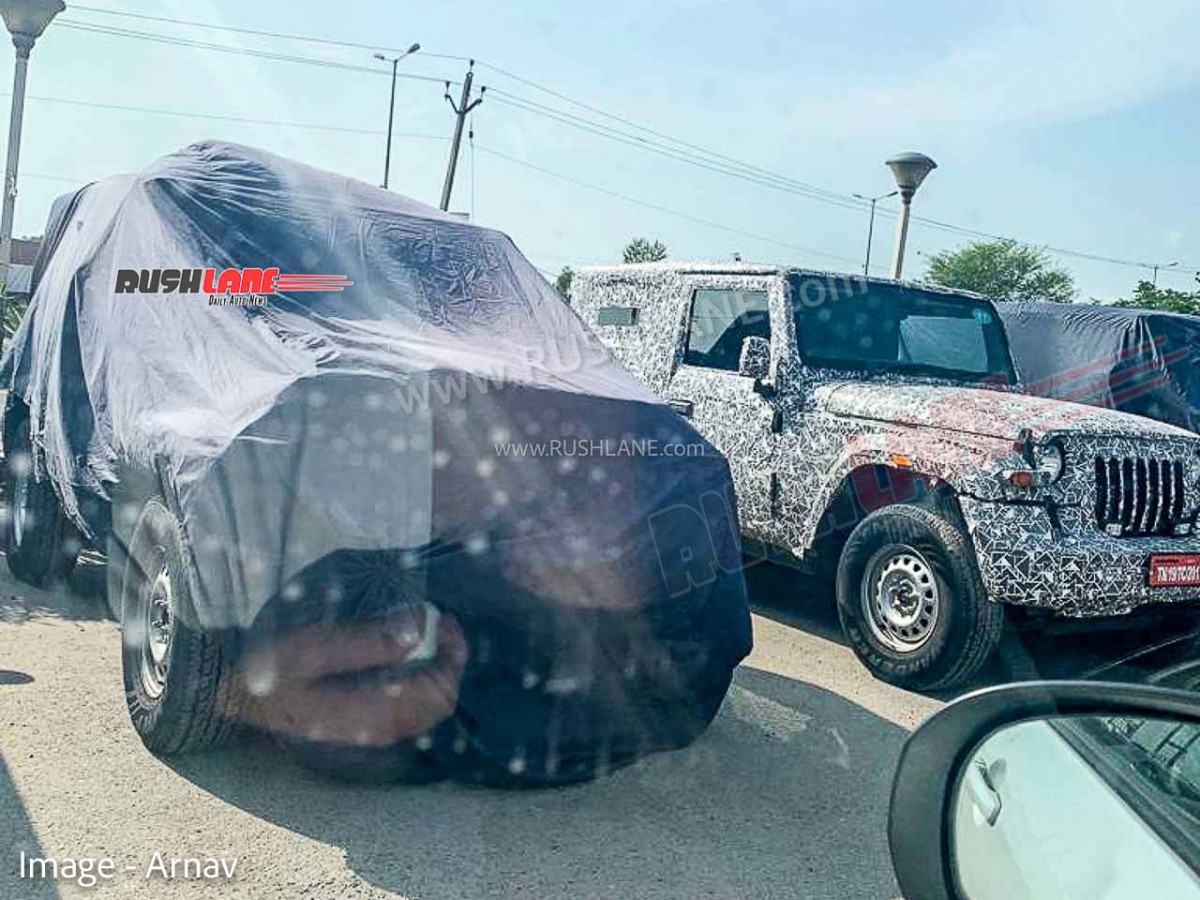