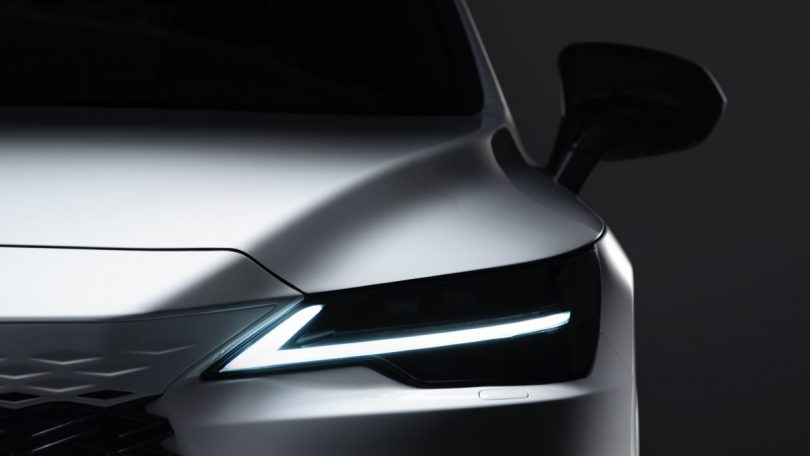 Lexus has released a new teaser image for the new generation RX. In addition to this, the company also confirmed that the model will make its global premiere on the 1st of June 2022. The RX is also Lexus’ best-selling model in the US and hence is an important model for the carmaker.

The current generation of the RX debuted in 2015. The model received a facelift in 2019, and then model year updates since then. The next-generation RX, like its predecessors, will continue to use hybrid powertrains. Expectedly, they will also offer better power output and increased efficiency.

What Can We See In The Teaser Image?

The RX’s teaser image gives us a good look at the front of the car. The front end design of the SUV will incorporate the latest Lexus design language. The nose of the car draws inspiration from the newer, smaller Lexus NX. However, the spindle grille on the RX is not covered and features a more modern design. We also get to see sportier-looking bigger air intakes and a sharper design for the LED headlights. The new LED headlights also have an L-shaped DRL design.

As Lexus released only this teaser image so far, we don’t get to see the sides or rear of the car. However, seeing the recent launches by the Japanese company, expect an evolutionary and modern surfacing.

The interior of the car will likely get the Lexus’ new 12.3-inch touchscreen infotainment display as on the NX and the recently updated UX. In line with the manufacturer’s strategy, it will also feature the Lexus Safety System+ 2.5 ADAS suite as standard across the variants. In addition to this, there is a possibility we may see a yoke-shaped steering wheel as on the new RZ 450e. 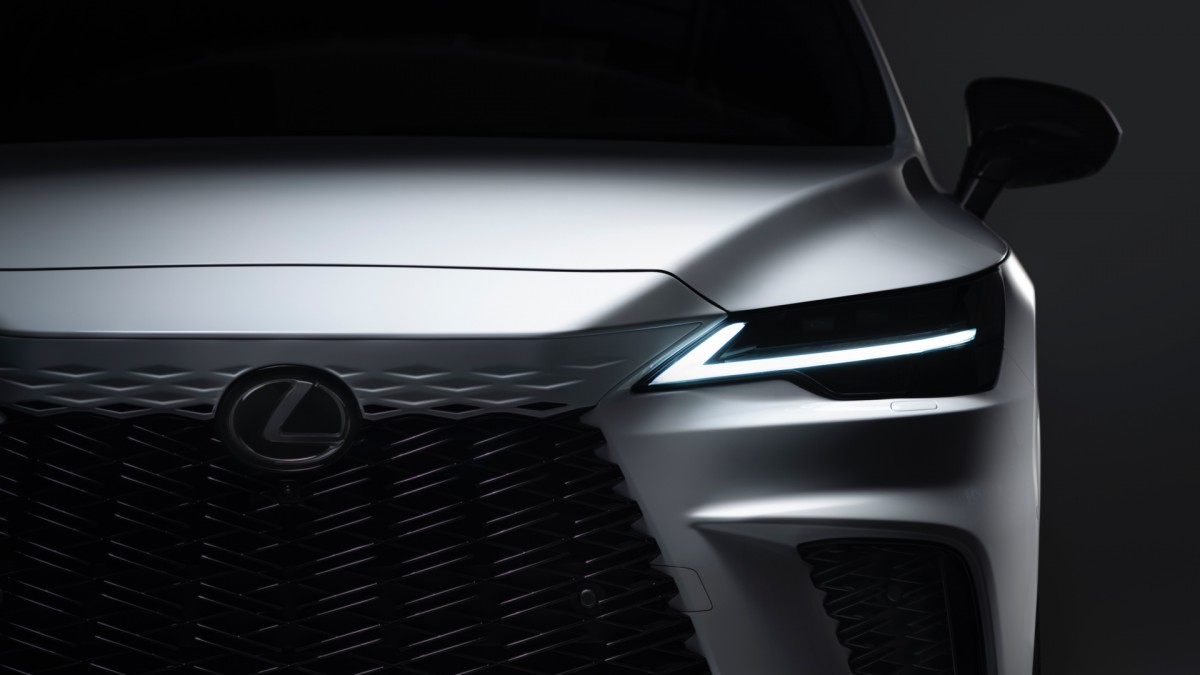