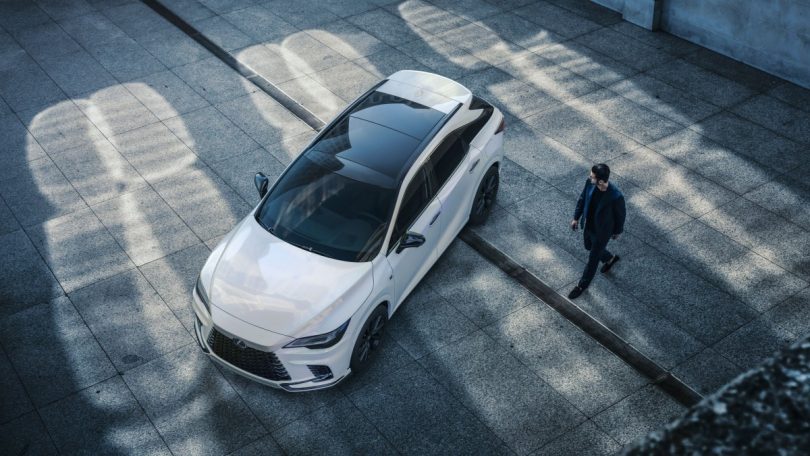 Lexus has finally taken wraps off of the fifth generation of the RX. The all-new RX has a familiar styling to its predecessors but underneath the skin, it is very different. The 2023 Lexus RX will be available with four powertrain options. Out of these, three will be hybrids. According to Lexus, international sales will begin in late 2022. With the growing demand for electric vehicles and hybrids in India, expect Lexus to bring it to our shores sooner than later.

The 2023 Lexus RX sports a newer version of the brand’s spindle grille. The grille now features diamond-shaped recessed sections in the upper portion. At the same time, the RX 500h F Sport will get a different, woven design with a mesh pattern.

The profile of the fifth-gen RX  has an upward arching section that is sculpted and leads to the rear fenders. Similar to the fourth-gen RX, the new one also features a floating C-pillar. At the back, the RX inherits the signature L-shaped light bar. Additionally, the lenses wrap around the sides of the car. Lexus says this emphasizes a wider and more powerful stance.

Riding on Lexus’ new GA-K platform, the new RX also has a much larger wheelbase. In comparison to the old RX, the wheelbase is longer by almost 60mm. However, the rear overhang is much shorter. Hence, the overall length of the car is identical to the previous generation. The use of the new platform also lets the RX lose 89.81 kg.

On the inside, the all-new RX features a new 14-inch touchscreen infotainment display. The position of the display is lower than before and is in line with the instrument cluster rather than on top of the dashboard. The RX now also features an e-Latch system which lets you open the door with just a touch. To minimise driver distraction all controls have a concise and functional layout. Also available is a Head-up Display (HUD). Other upgrades also include a panoramic glass roof.

All models of the RX will feature the Lexus Safety System+ 3.0. Also available is the Advanced Park. It now also features support for parallel parking. This is in addition to conventional back-up parking, the system now also supports forward-facing parking. This, in turn, also allows for forward-facing/back-up exit.

Lexus announced that the 2023 RX will come with four powertrain options. However, currently, the company is offering details about only three of them. The models are – RX 350, RX 350h, RX 450h and RX 500h F Sport Performance. According to Lexus, details for the RX 450h will arrive at a later date.

The RX 350 gets a 2.4-litre turbocharged inline four-cylinder engine. The engine sends power to either front or all wheels via an 8-speed automatic gearbox. The motor produces 275 HP and 430 Nm of torque.

The hybrid range starts with the RX 350h. It uses a 2.5-litre four-cylinder that also integrates an efficient hybrid system. It is only available with an AWD drivetrain and a CVT gearbox. The RX 350h produces 246 HP and 315 Nm of torque. 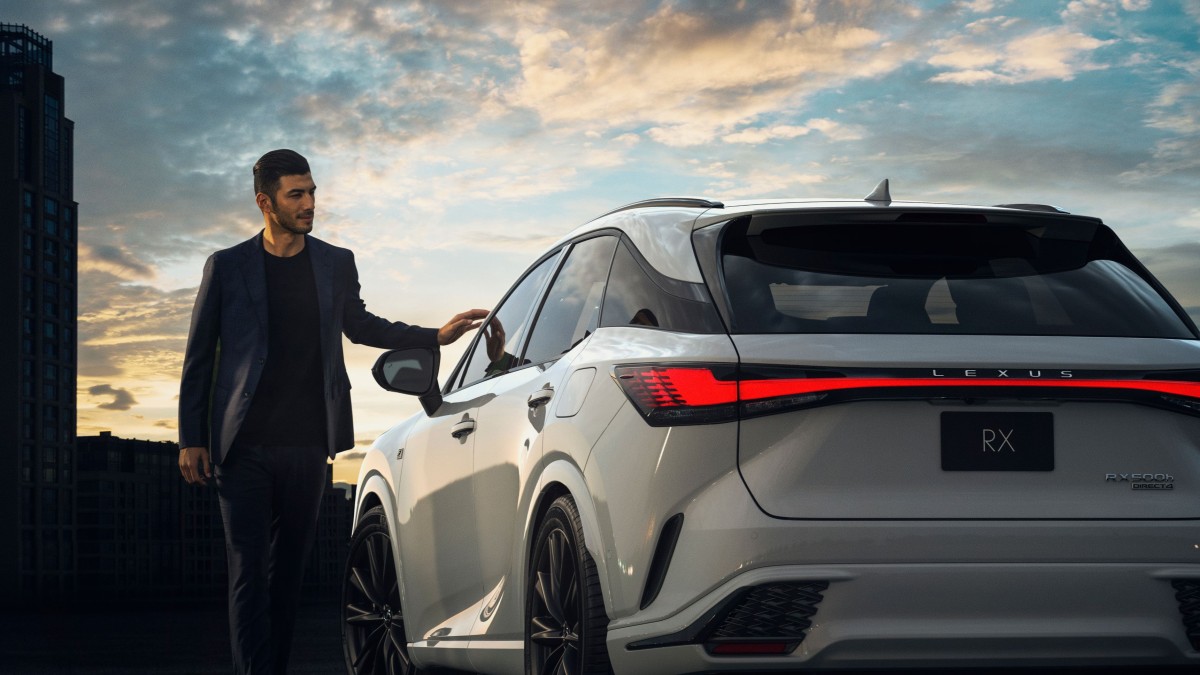 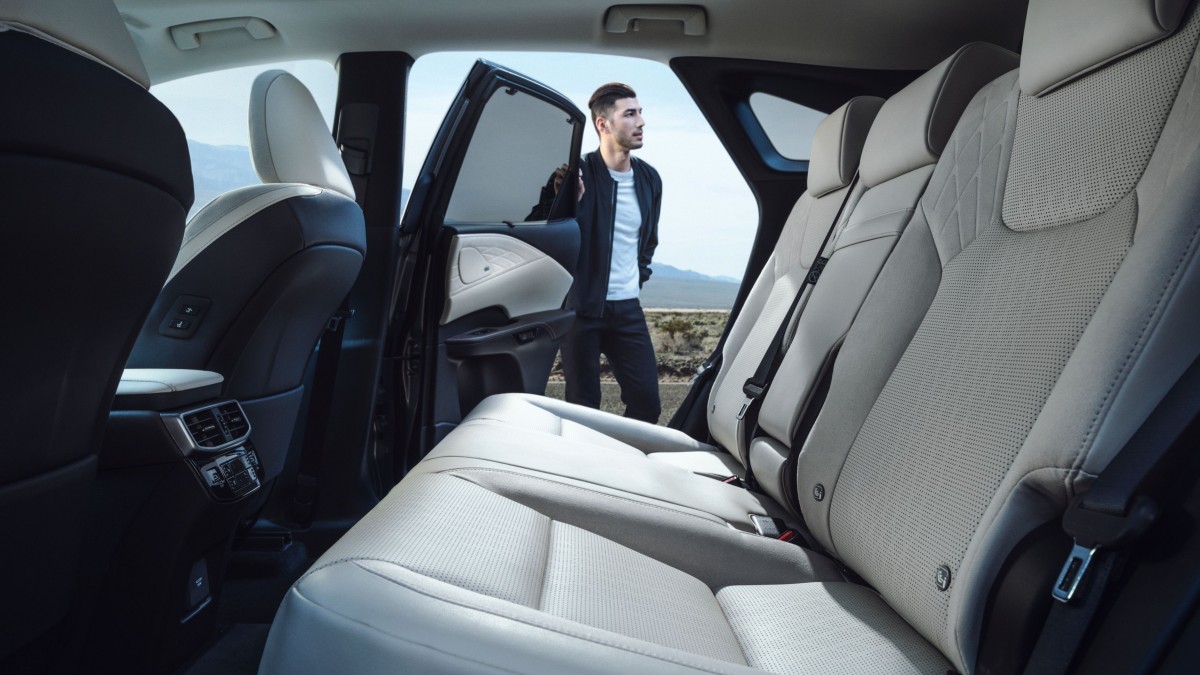 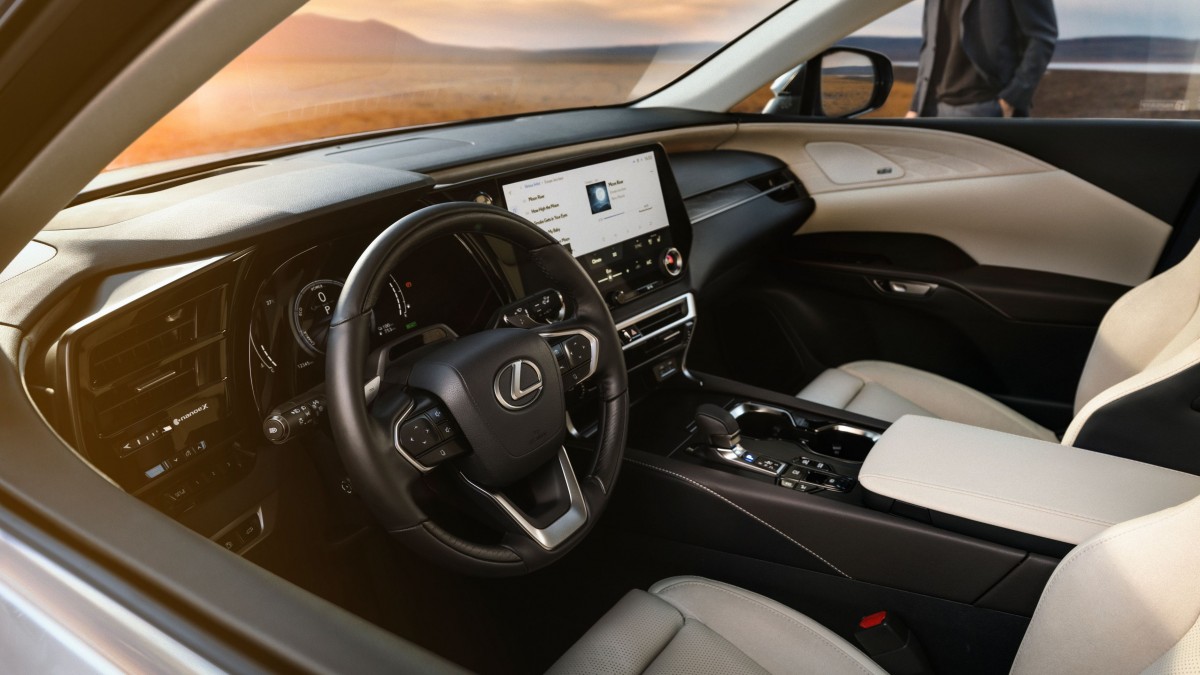 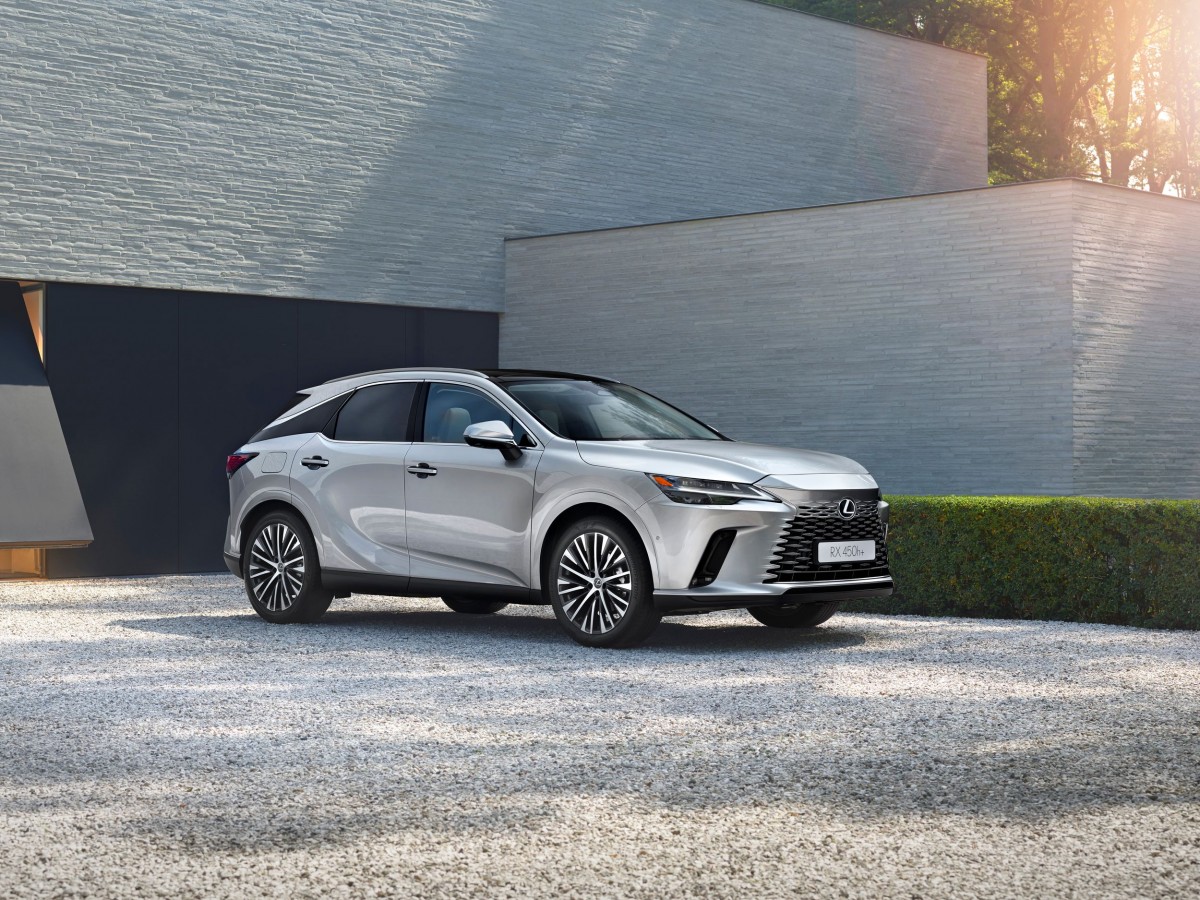 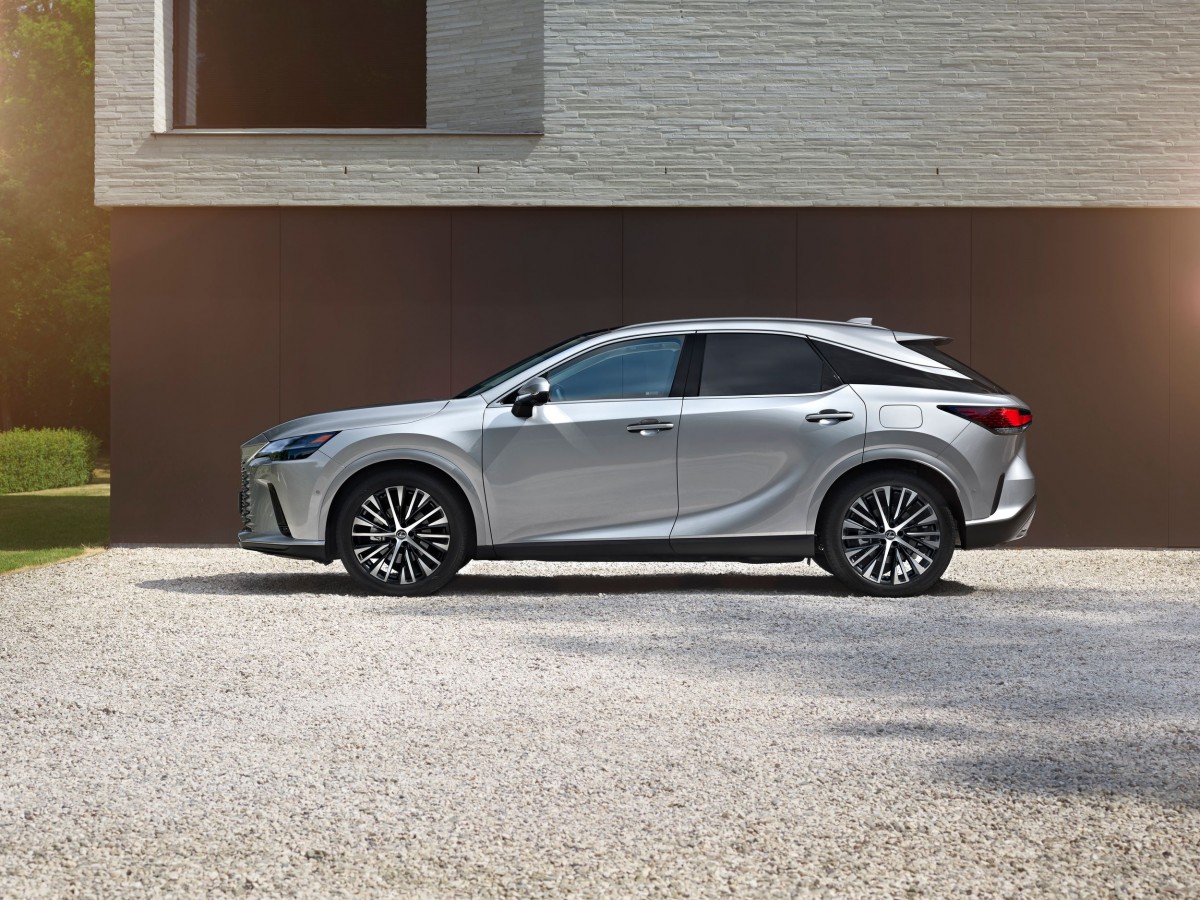 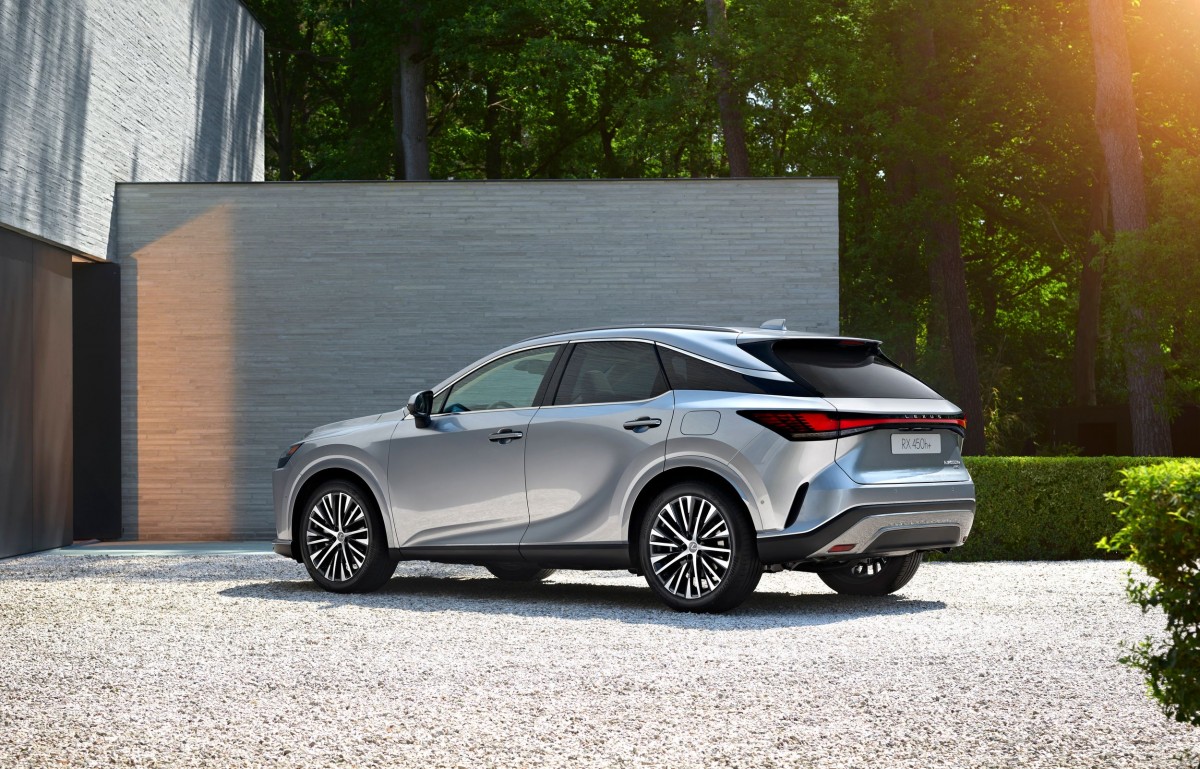 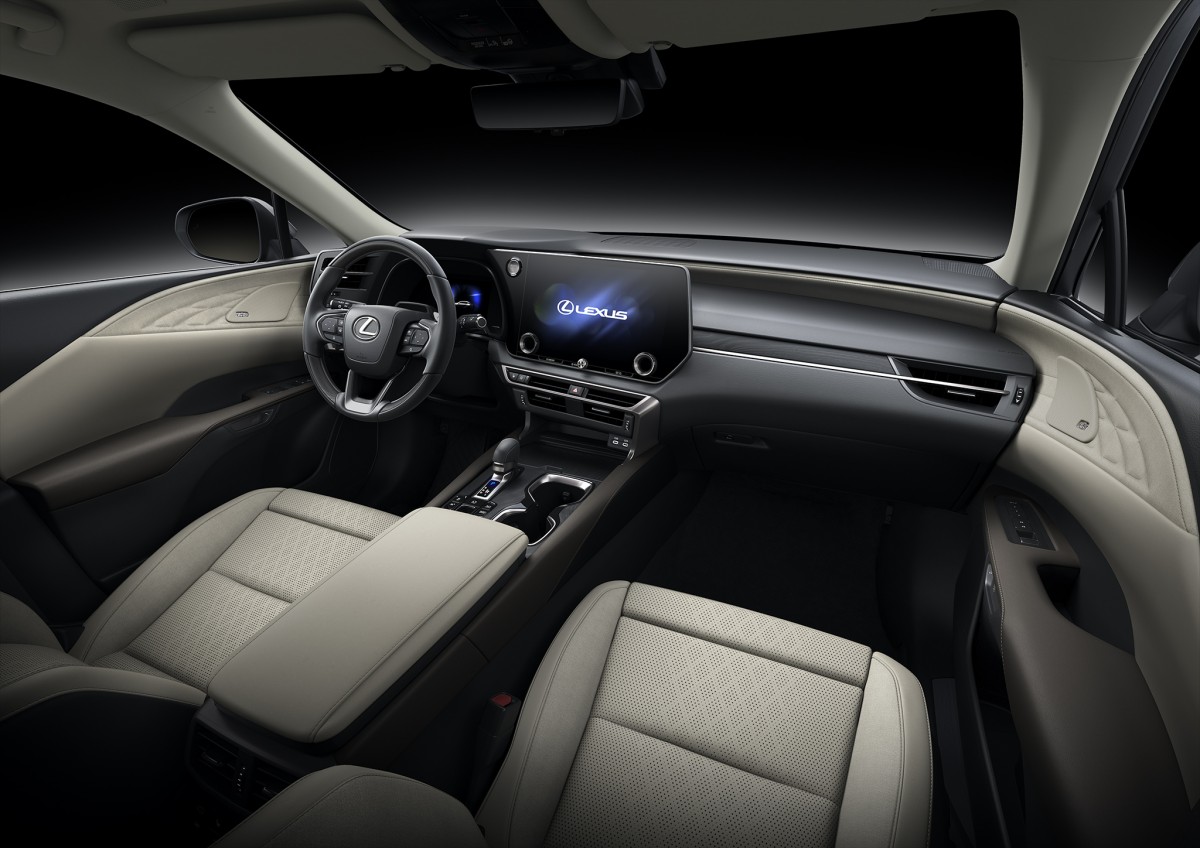 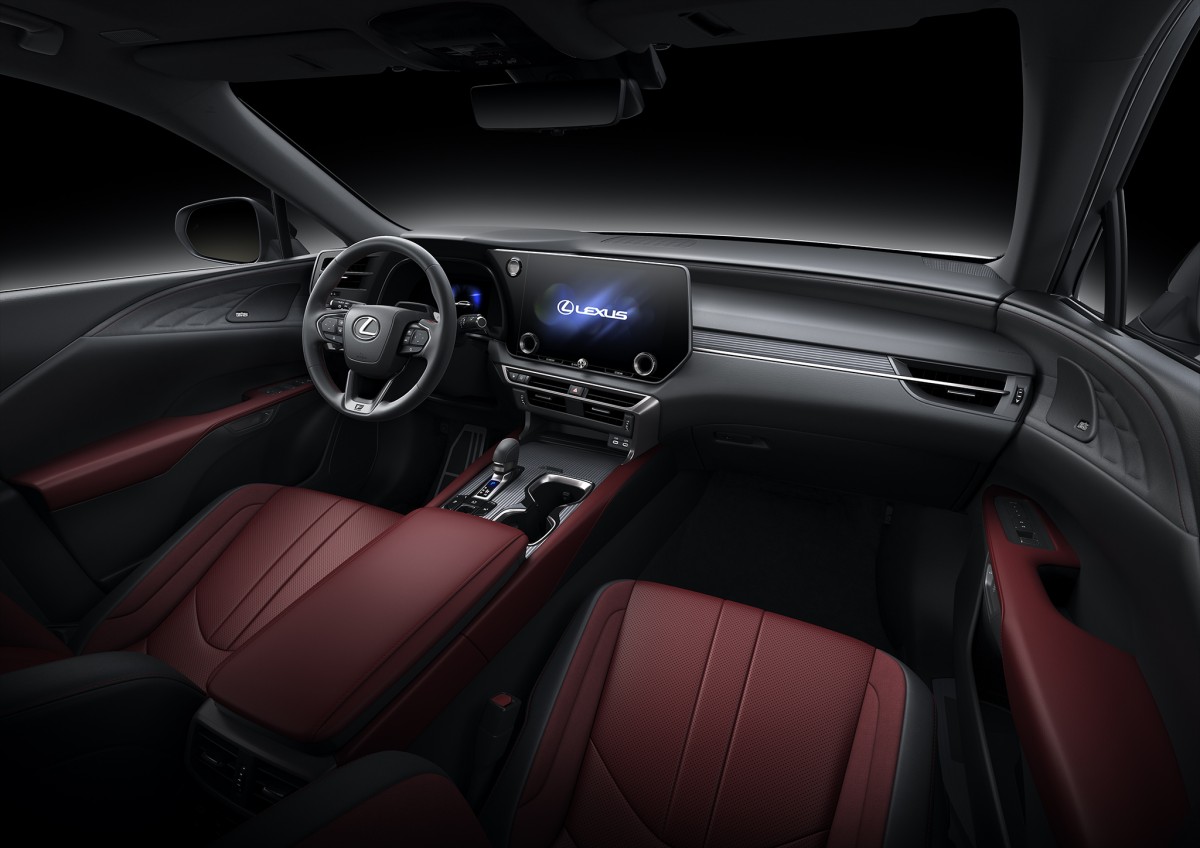 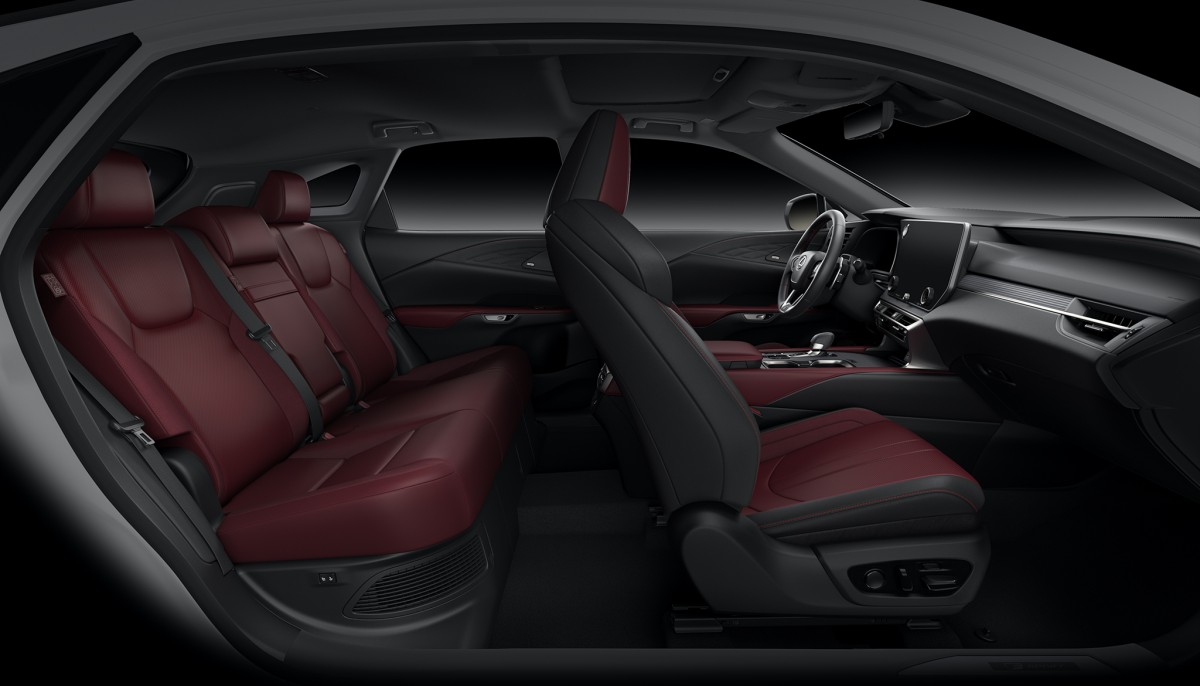