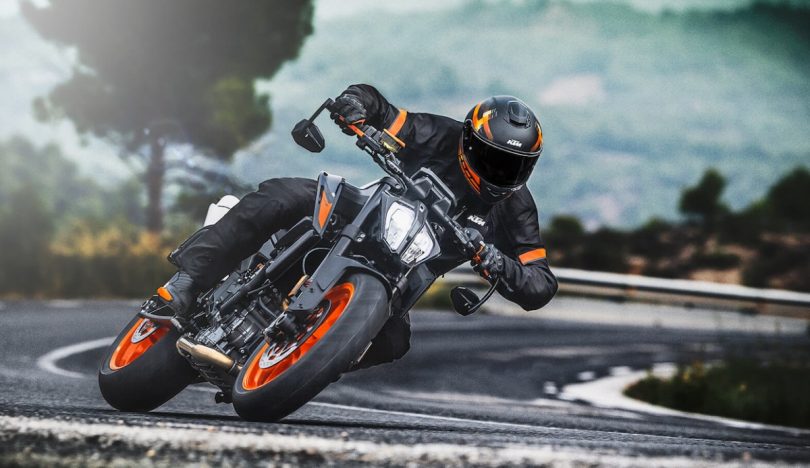 KTM has brought back the 790 Duke in international markets for 2023. This time the motorcycle is available in two versions. The 790 Duke also gets two new colours for 2023. These are, namely, white and orange. KTM has additionally revealed new colour shades for its 125 and 390 Duke and RC models, as well as the 890 Duke GP.

The 2023 KTM 790 Duke is available with two different output versions. The European markets get the 95 HP model, which can be restricted further to 47hp for A2-licence holders. All other global markets will get the 105 HP model. Interestingly the hough torque output remains the same at 87 Nm for both versions.

While the Indian market got new colour options for the entire Duke line-up long ago, it is now that the international models have just received these new paint schemes. The story is the same for the GP Editions of the RC 125 and 390 as well. But there’s one feature where the international RC models have an advantage over the India-spec ones. This is the use of a tinted front visor as standard.

We saw KTM unveiling a more ‘orange’ version of its 890 Duke, in the form of the 890 Duke GP, earlier this year. However, for 2023, KTM is playing it safe with the colour options. The bodywork is black and white, and only the subframe and wheels are painted orange.

The story of 790 Duke in India was quite different. With an asking price of INR 8.64 lakh (ex-showroom), back then was relatively high for Indians. At the time, only 100 units made it onto our shores via the CKD route. So, as of now, we are still awaiting an official confirmation if KTM will bring in the Duke 790 again. Given the reception of the motorcycle previously, KTM might decide not to introduce it this time around. As of now, we have to wait and watch and see what KTM decides. 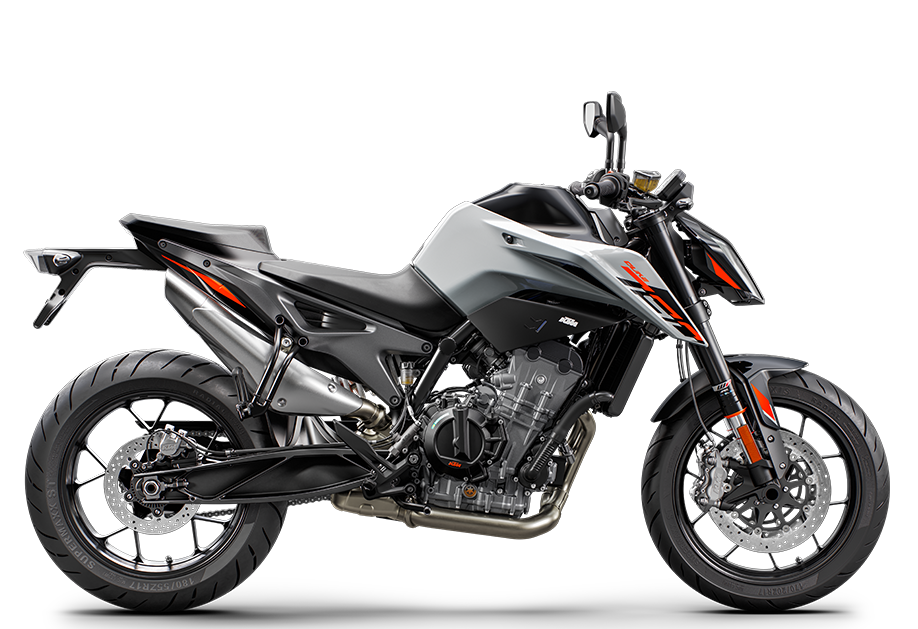 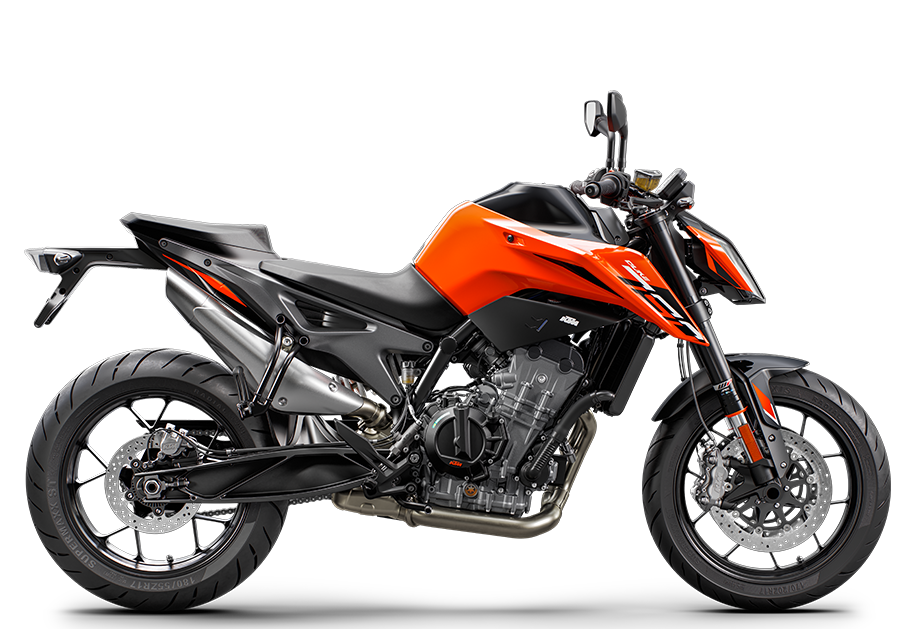