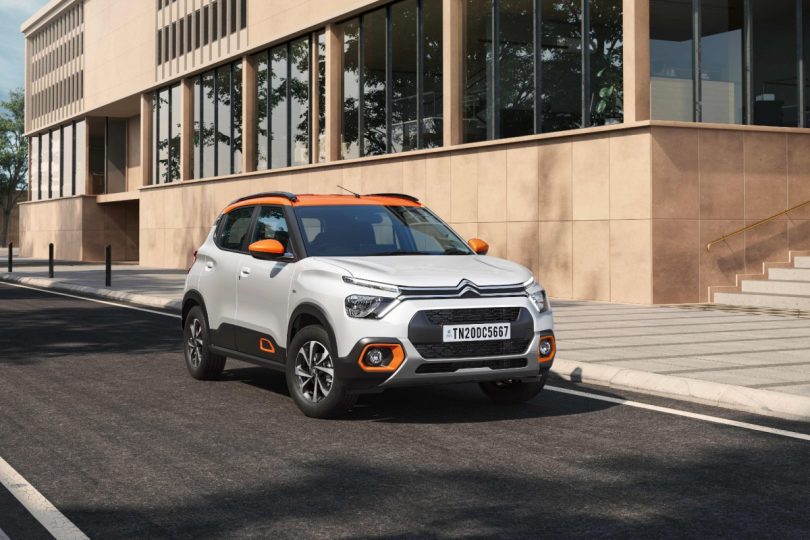 Citroen India recently launched its latest and entry-level product, the C3 hatchback in the country. In a market like India, where demand for automatic gearboxes is on the rise, it came as a surprise that Citroen offered the C3 only with a manual gearbox. The brand did say that they will launch an automatic gearbox later on. Now, the latest reports from sources tell us when it will come and what to expect.

2023 Citroen C3 Will Get A Torque Converter Automatic

Though the C3’s body style and design may suggest otherwise, given its pricing, it competes with mid-range hatchbacks. These include the likes of Maruti Suzuki Swift, Grand i10 Nios and more. Furthermore, it will also compete with entry-level SUVs like Tata’s Punch and lower variants of the Renault Kiger and Nissan Magnite.

All these models have one thing in common – an Automated Manual Transmission (AMT). AMTs are a cost-effective solution and help keep the costs reasonable in these segments. However, despite the convenience of not having to change gears, AMTs are slow and lack the smoothness of proper automatics.

A torque-converter automatic is considered the most traditional automatic gearbox by many. Furthermore, it is also the smoothest in a wide variety of situations. For the C3, Citroen will source a 6-speed unit from the Japanese transmission maker, Aisin. The gearbox will be from the same family as the one Skoda Kushaq and Slavia, Volkswagen Virtus and Taigun use for their 1.0-litre TSI engines. MG also uses an Aisin-sourced gearbox for the Astor’s 1.3-litre turbo-petrol mill.

Without a doubt, this will make it more expensive than an AMT. Citroen’s parent company, Stellantis, has also used this in several Citroen and Peugeot models, including the European-spec C3. One of the main reasons to go with a torque-converter AT is it fits with Citroen’s strategy for the C3 in India. The brand would save costs elsewhere in the car but not make sacrifices on the mechanical bits.

Will Get Locally-Assembled, Next-Gen Petrol Engines

The two versions of its 1.2-litre petrol engine are part of the uncompromised mechanical package. The current version is the second generation of the engine globally. Citroen India will launch the third generation of naturally aspirated and turbocharged engines in the second half of 2023. The automatic gearbox will likely make its debut along with new engines as well. 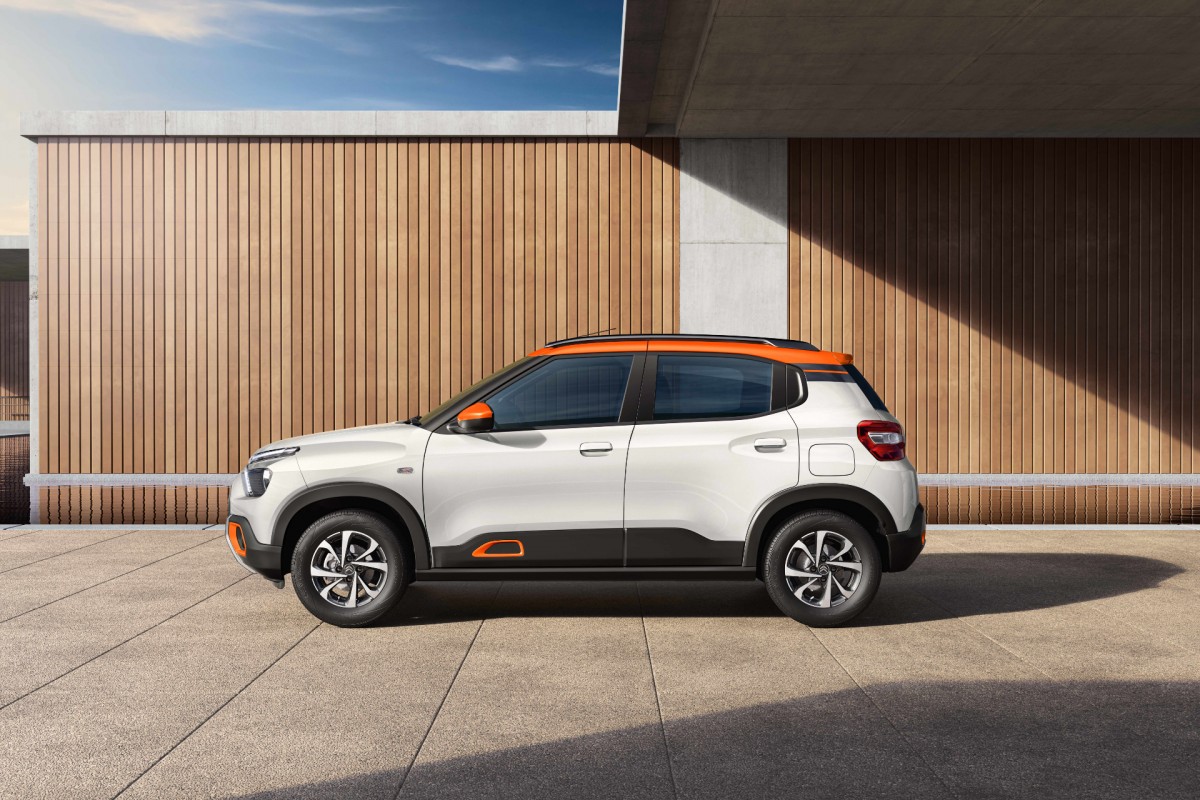