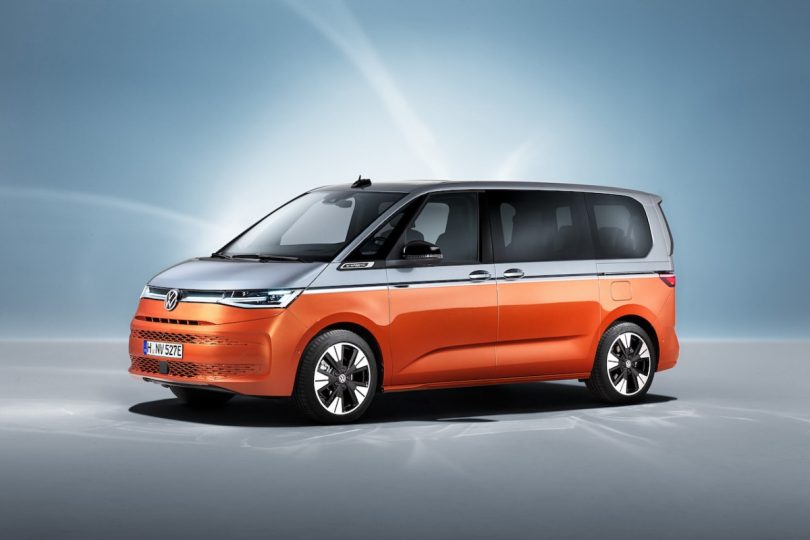 The radiator grille on the front is painted in the same colour as the body paying tribute to the heritage of the rear air-cooled engines of the first three generations. The blanked design also showcases the future of the hybrid powertrain. The new Multivan also features unique front and rear light signatures.

On the inside, the Volkswagen T7 Multivan comes with a modular seating system and an innovative table. The brand claims that the new Multivan is flexible and spacious than ever before. The T7 Multivan comes in two seating configuration – 5-seat and 7-seat. User can also remove the seats, and for that purpose, the brand has designed them to be 25% lighter than before. The second-row seats can also turn 180-degrees to create a conference room. In addition, the third row now features three individual seats, which the user can remove to make space for more luggage.

Powering the new Multivan eHybrid is a 1.4-litre turbo-petrol engine from the TSI family. The plug-in hybrid engine produces 150 PS of power through internal combustion. The power unit also features an 85kW electric motor with a 13kWh lithium-ion battery. The engine produces a combined output of 160kW / 218 PS of power and is capable of traversing short distances on pure-electric power. The engine also uses a bespoke six-speed DSG gearbox.

The Volkswagen T7 Multivan measures 4,973mm long, 1,941mm wide, up to 1,903mm high, and comes with a wheelbase of 3,124mm. The Longer version features 5,173mm of exterior length, and the Van rides on 19-inch alloy wheels. The base version T7 Multivan comes with 469 litres of luggage space behind the third row of seats, extending to 1,844 litres behind the second row. The more extended version offers a total cargo capacity of 4,053 litres.

The Volkswagen T7 Multivan comes with features such as LED headlights that are upgradable to IQ.LIGHT – LED matrix headlights and illuminated LED lateral bar in the radiator grille. The cars get a panoramic glass roof, with LowE laminated safety glass as an option. The Van also features an electrically operated rear hatch and power sliding doors with gesture control. The Multivan gets a 10.25-inch ‘Digital Cockpit’ display and a 10.0-inch infotainment touchscreen. The Multivan also features more than 34 driver-assist systems and a plethora of safety features. 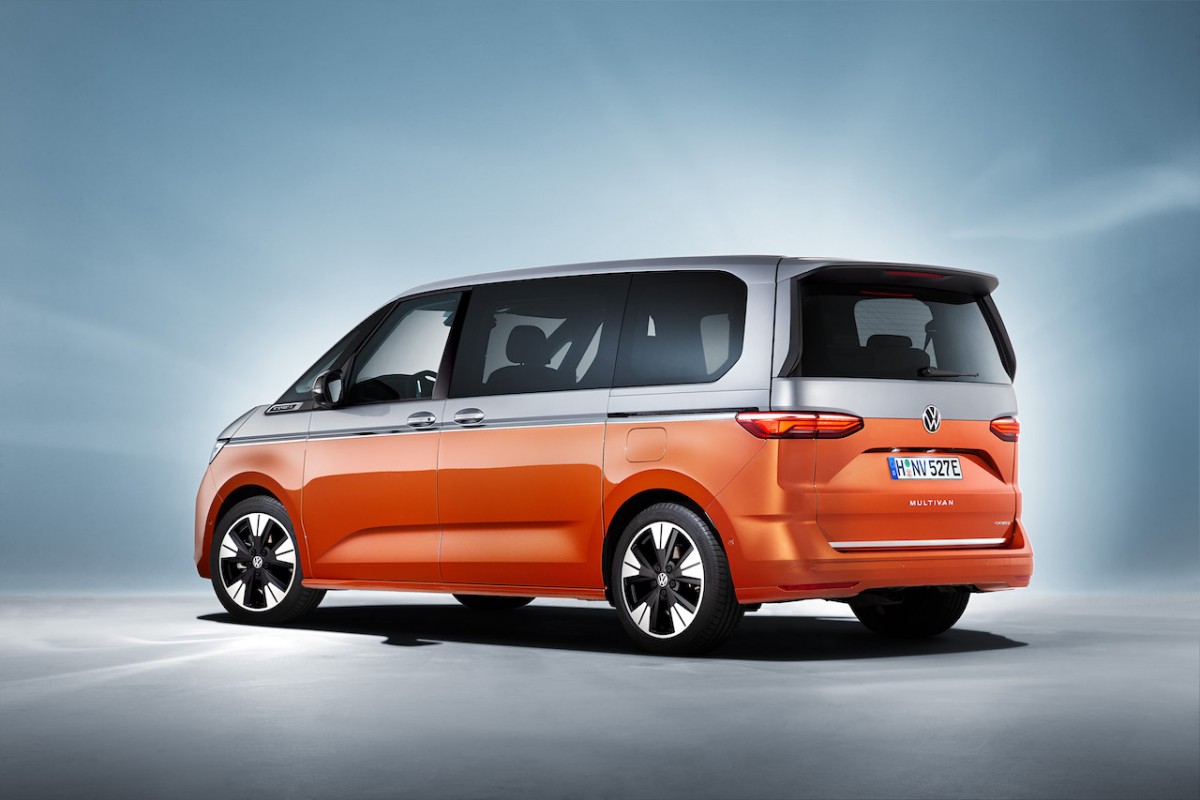 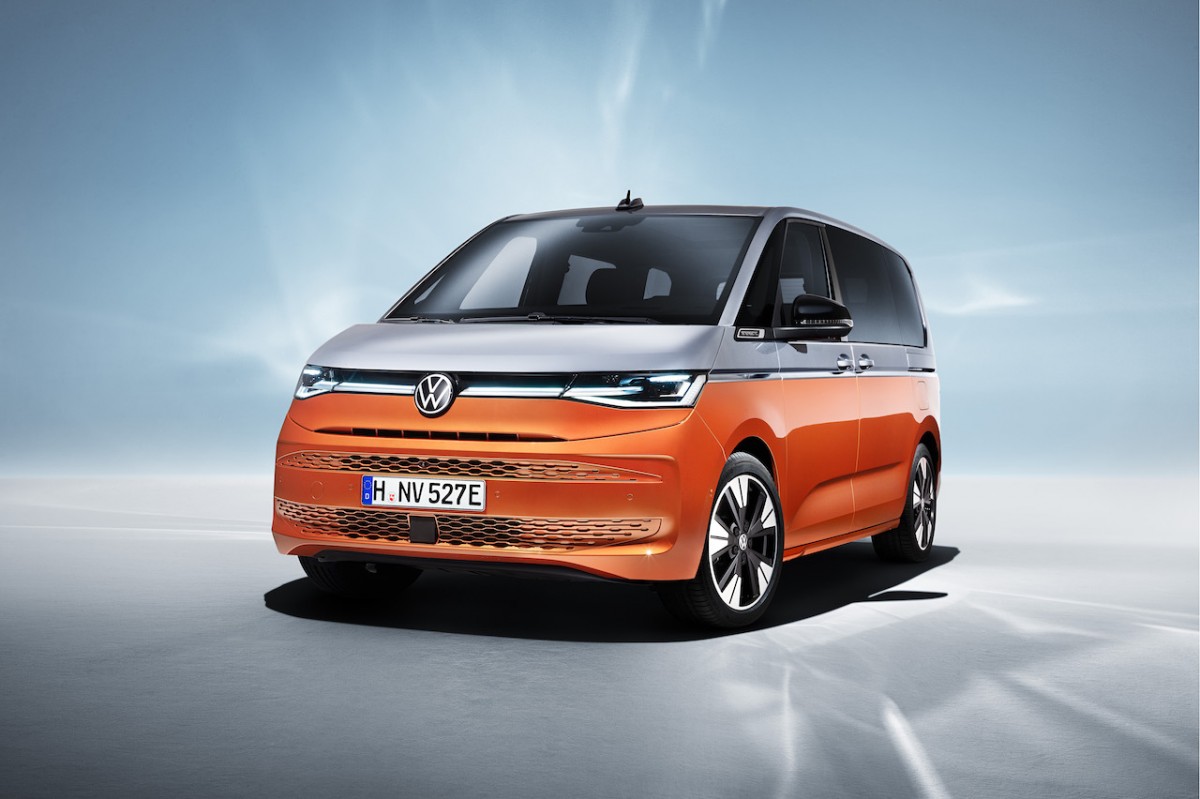 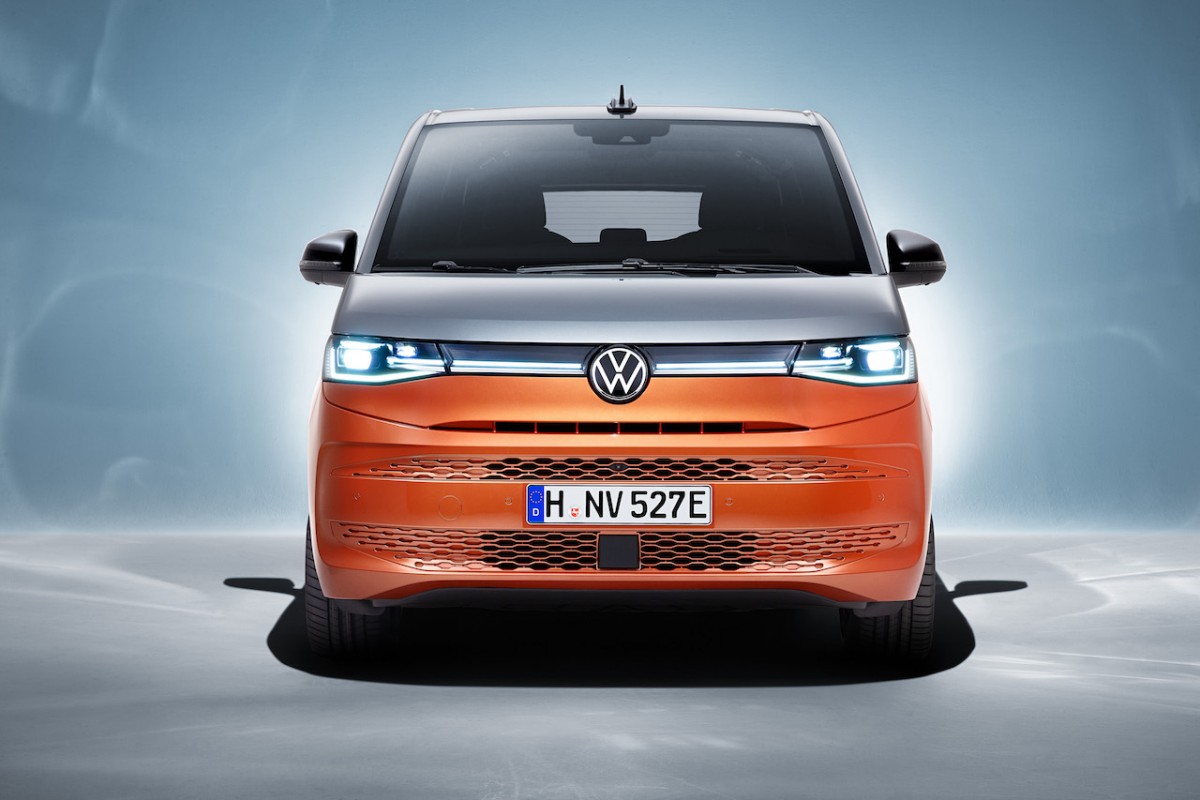 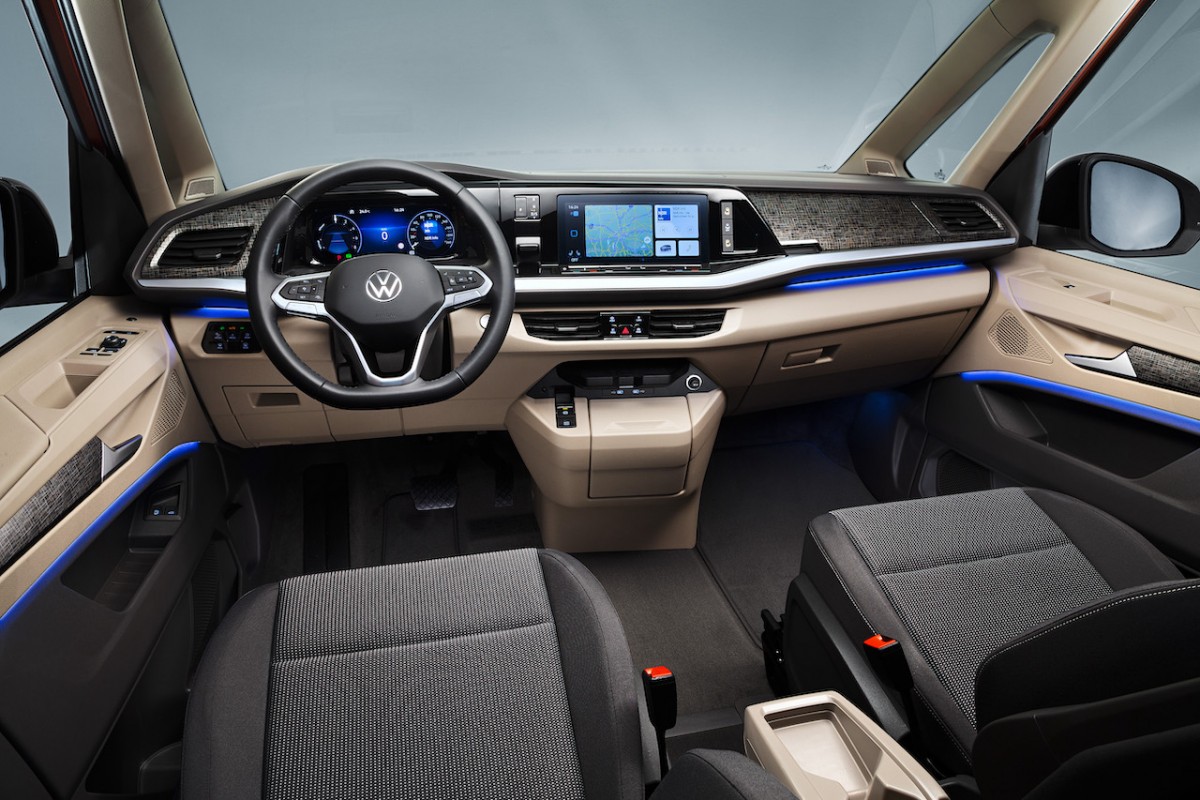 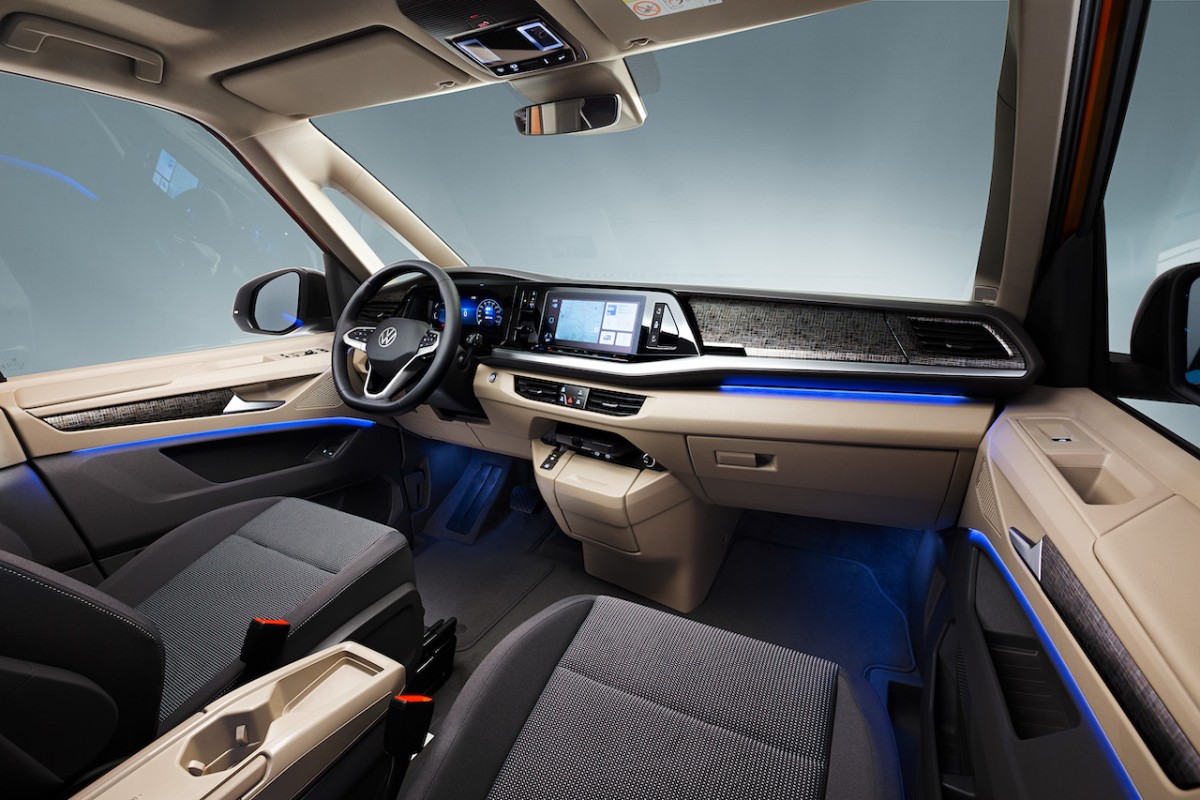 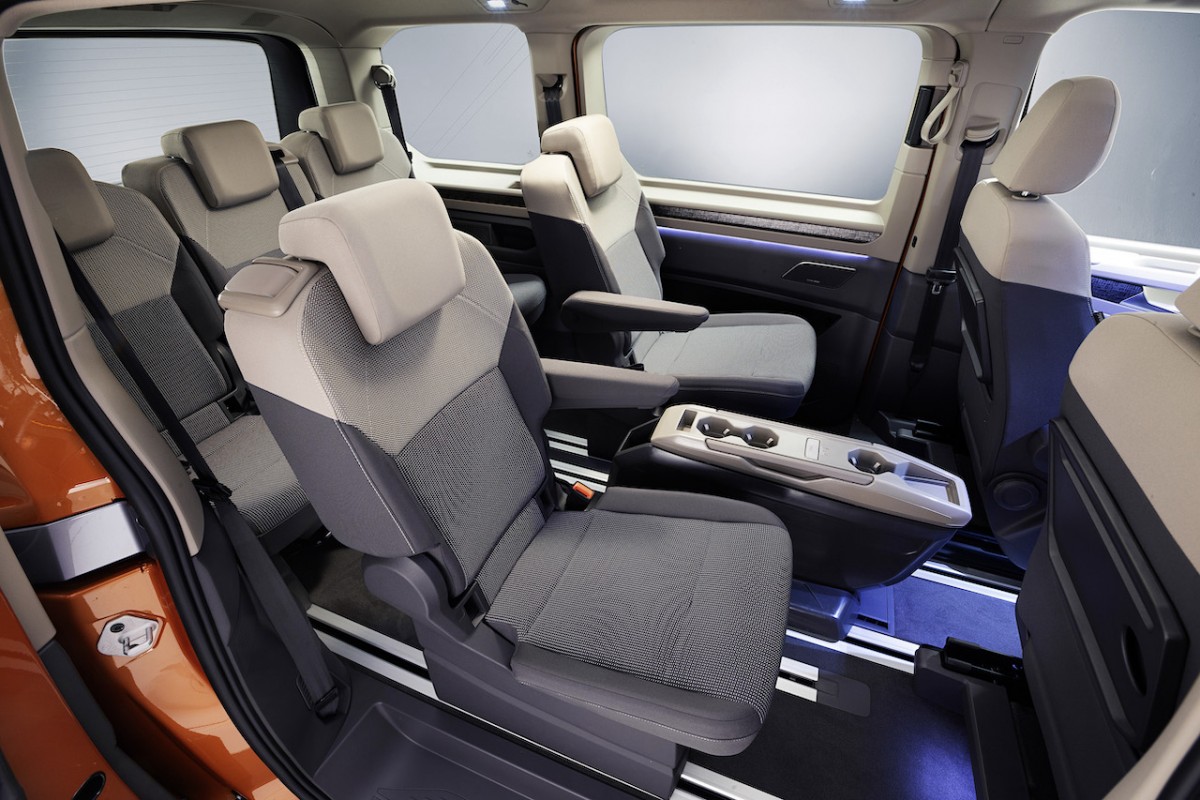 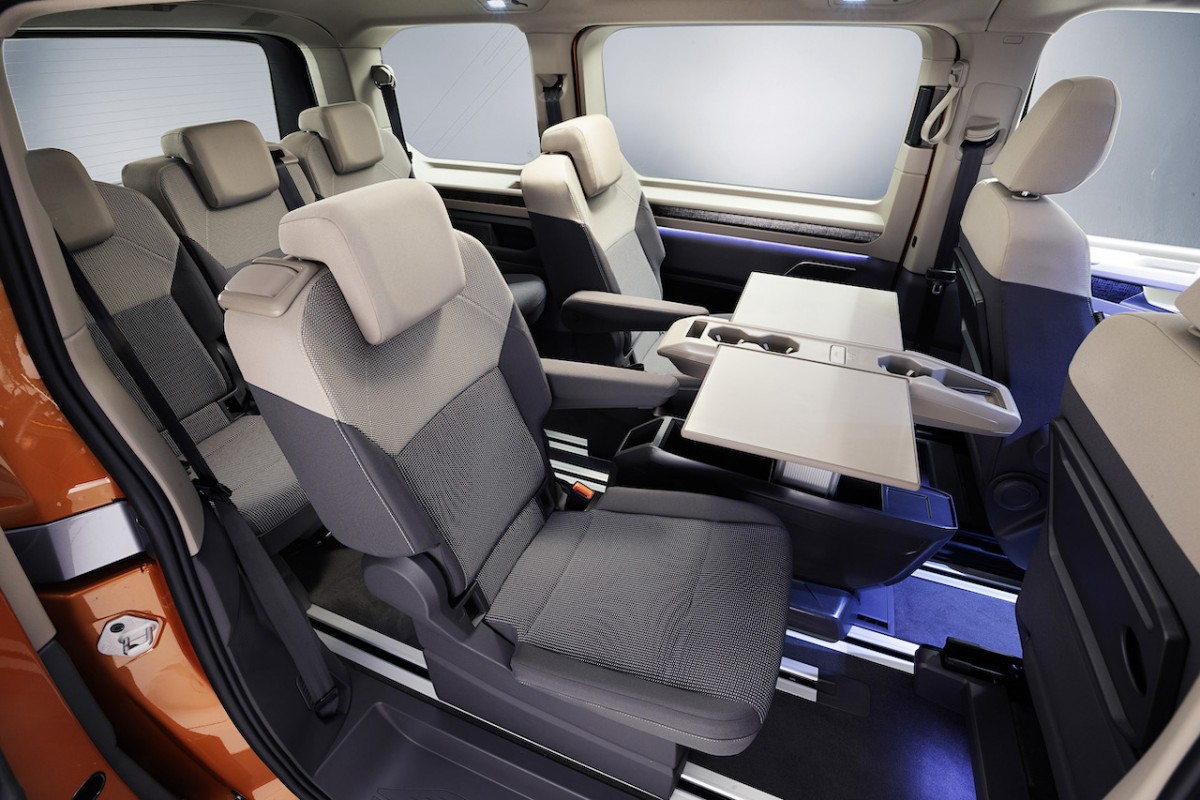 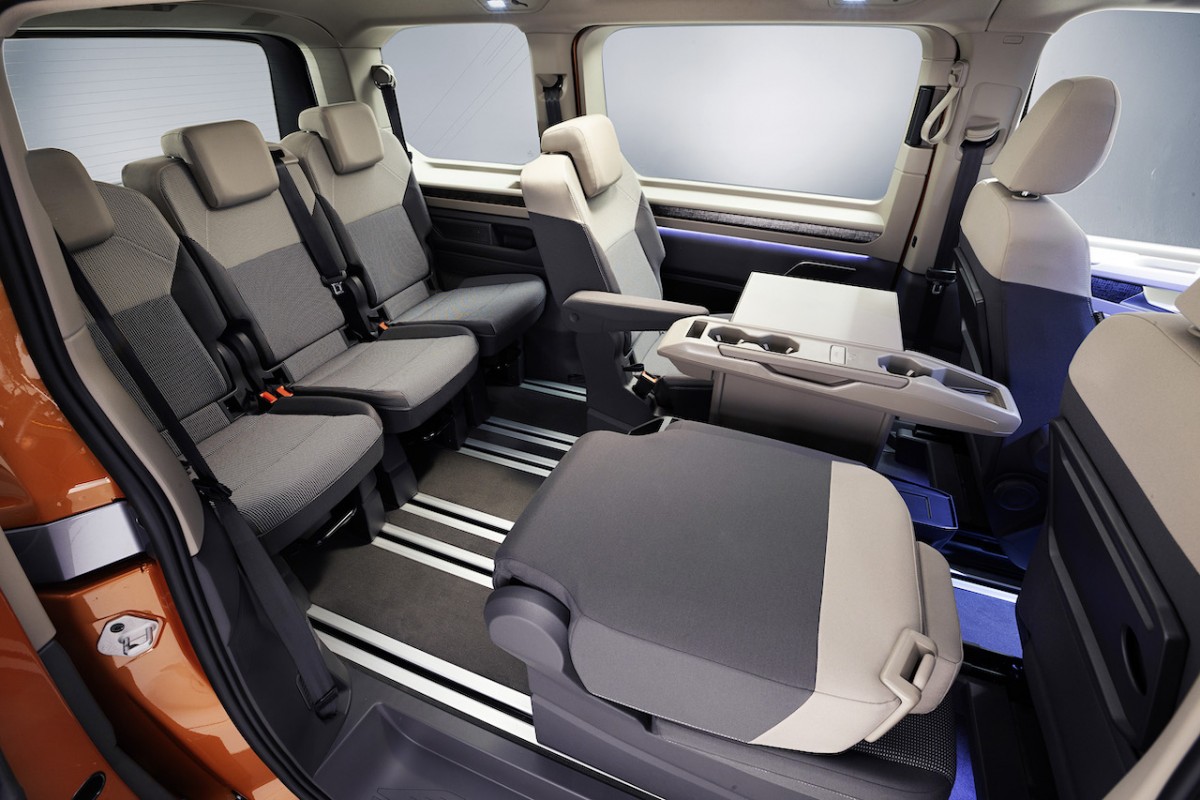 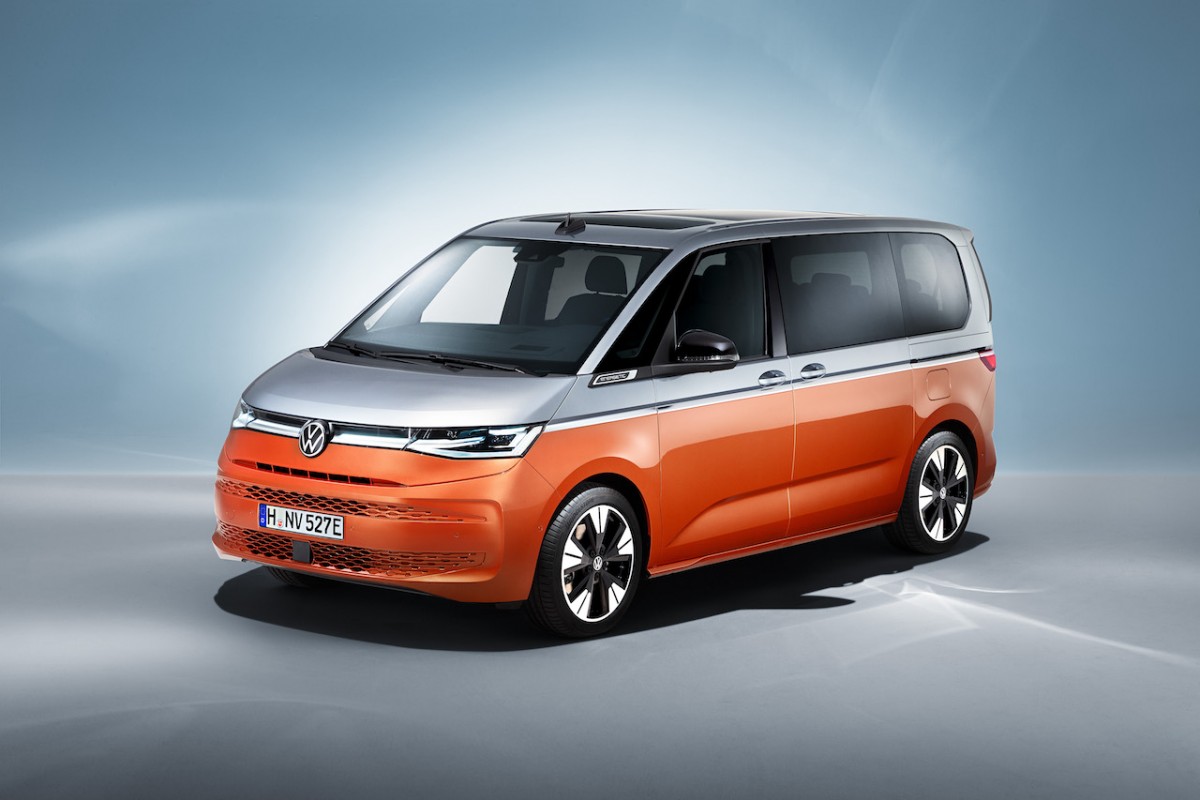