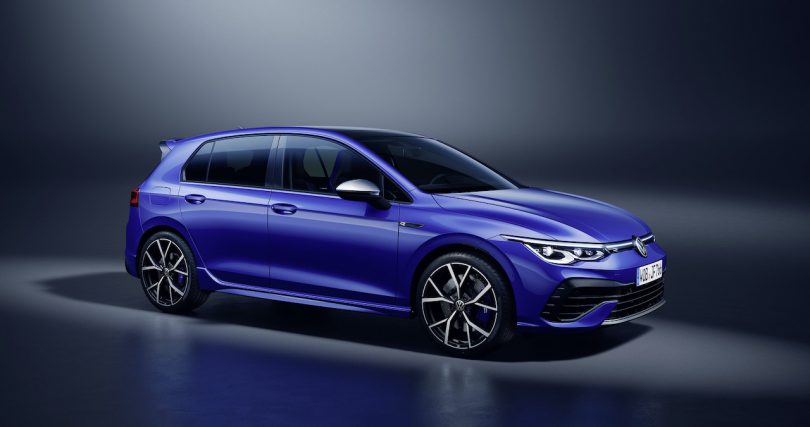 In a world premiere, Volkswagen unveiled the Golf R. The brand has also started the pre-launch sales of the Golf R in the European market and for the US market the brand will soon be introducing the Golf R as well as the Golf GTI models but the standard Golf has been discontinued. The 2022 Golf R will come with the most powerful engine that has been equipped on a Golf along with a new all-wheel-drive system.

Back in 2002, Volkswagen introduced the first Golf R32 with a 3.2-litre six-cylinder engine that made 241 PS of power. This engine was the most powerful on a Golf at that point. It was also equipped with an all-wheel-drivetrain and could accelerate the car from 0-100 kmph in 6.6 seconds. In mid-2003 Volkswagen introduced the DSG double-clutch gearbox and in 2005 the second Golf R32 made its debut with more power. The second R32 was rated to 250 PS of power.

In 2009, Volkswagen at the International Motor Show in Frankfurt debuted the sixth-generation Golf which came with a 2.0-litre four-cylinder turbocharged stratified injection engine (TSI) that was more efficient by 21%. The R32 moniker was changed to R and the first Golf R with the power output of 270 PS was born. Following the basics of the seventh-generation Golf, the fourth Golf R made its debut again at the International Motor Show in September 2013, breaking the coveted 300 PS power threshold.

Now in its eight-generation, the Golf is available with a turbocharged petrol engine (TSI), a turbo-diesel engine (TDI) that comes with a twin dosing technology, a new natural gas-powered engine (TGI), as a 48V mild-hybrid technology engine (eTSI) along with a plug-in hybrid drive (PHEV).

The Golf R is powered by a 2.0-litre four-cylinder turbocharged petrol mill that produces 320 PS of power and 420 Nm of torque matched to a 6-speed manual or a 7-speed DSG automatic transmission. The new 2022 Golf R accelerates to 100 kmph in just 4.7 seconds and is capable of achieving an electronically limited top speed of 250 kmph with the option of R-Performance package that enables the top speed to be increased to 270 kmph.

The Golf R features an all-new drivetrain and running gear that offers maximum agility on the hot-hatch. The 4MOTION system with R-Performance Torque Vectoring can distribute power to all four wheels variably, increasing the cornering dynamics of the car. The all-wheel-drive system also integrates a Vehicle Dynamics Manager (VDM), electronic differential locks (XDS) and adaptive chassis control DCC that work in synergy to offer maximum traction through the corner. 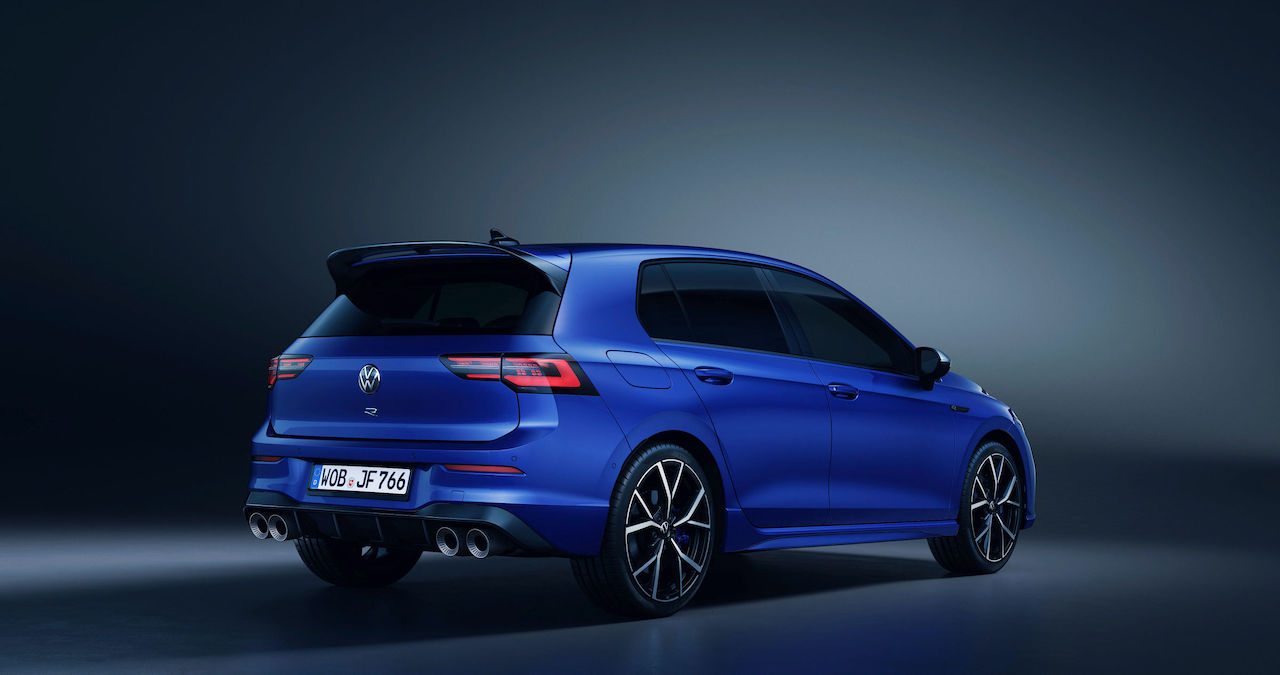 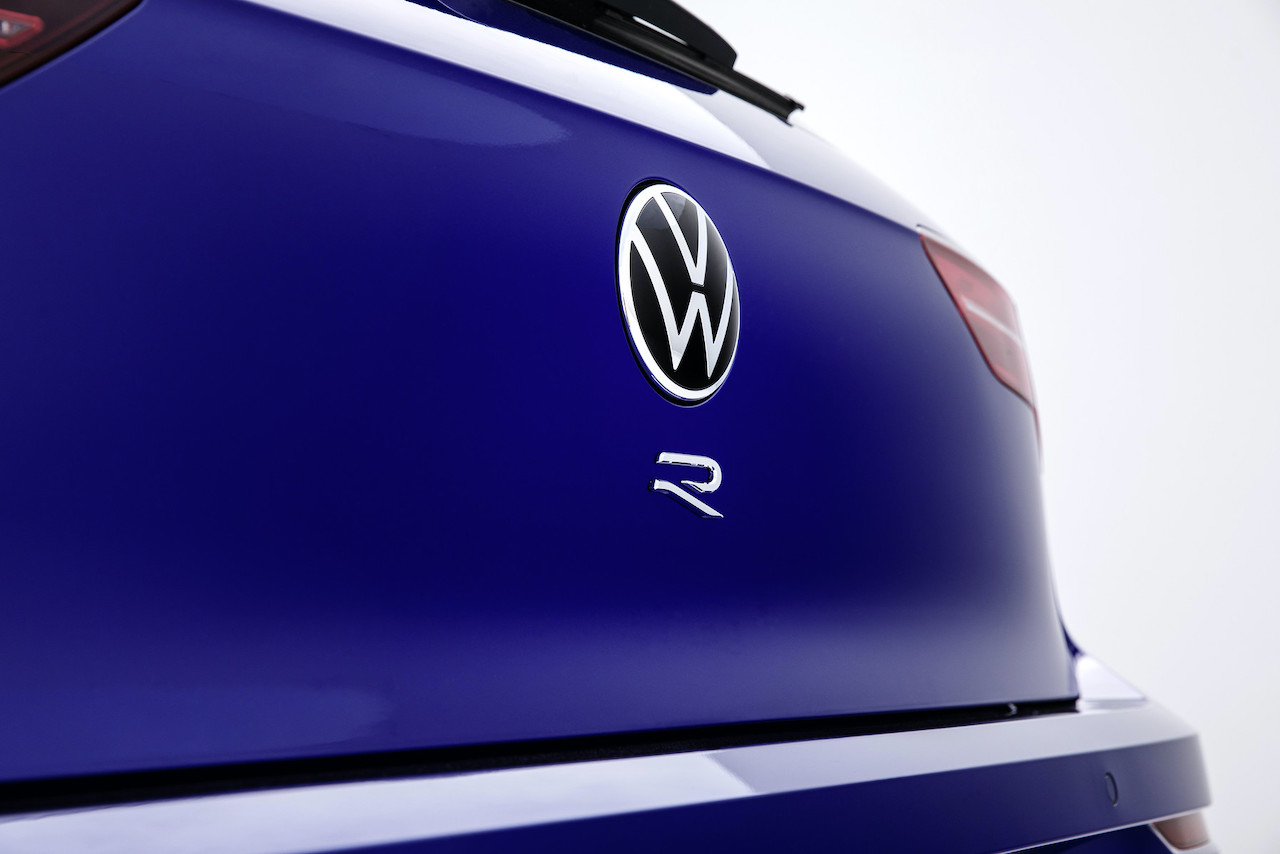 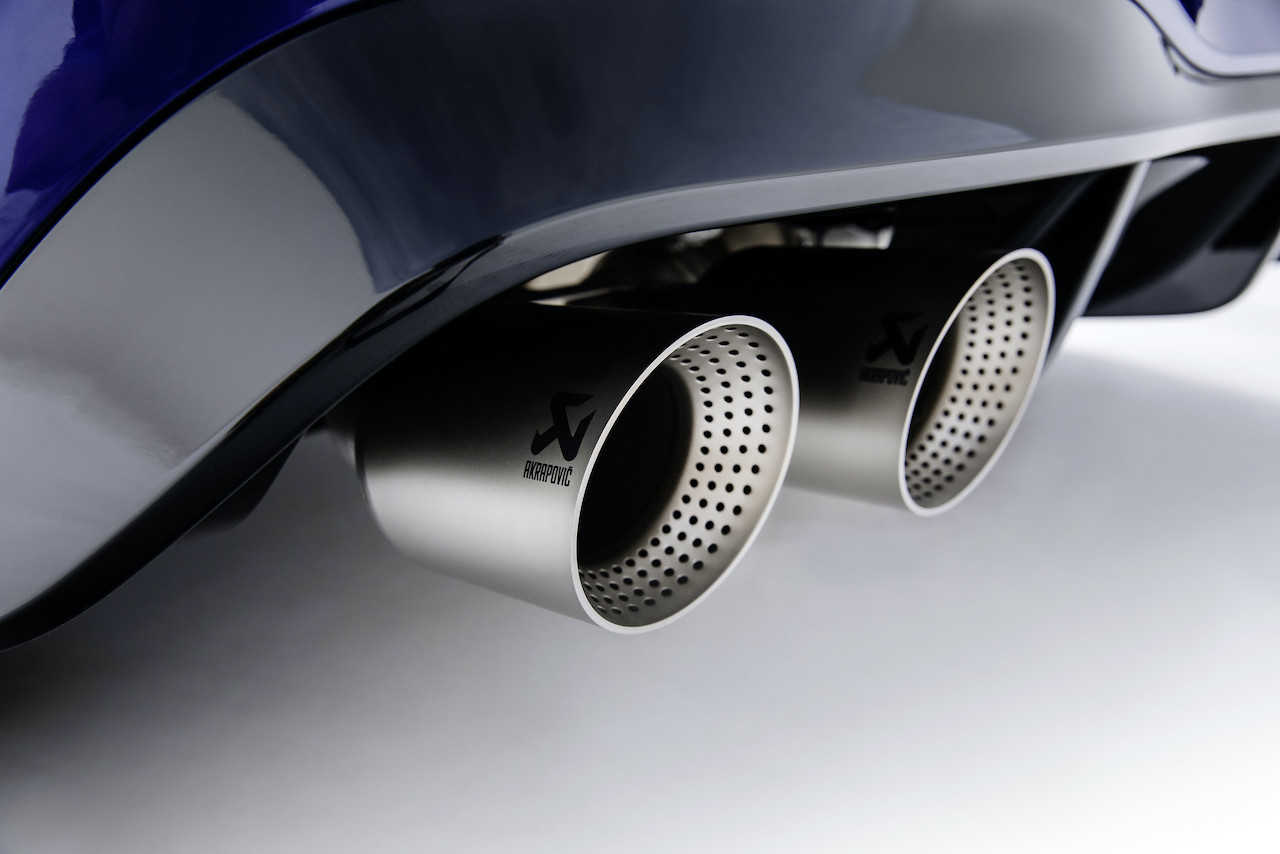 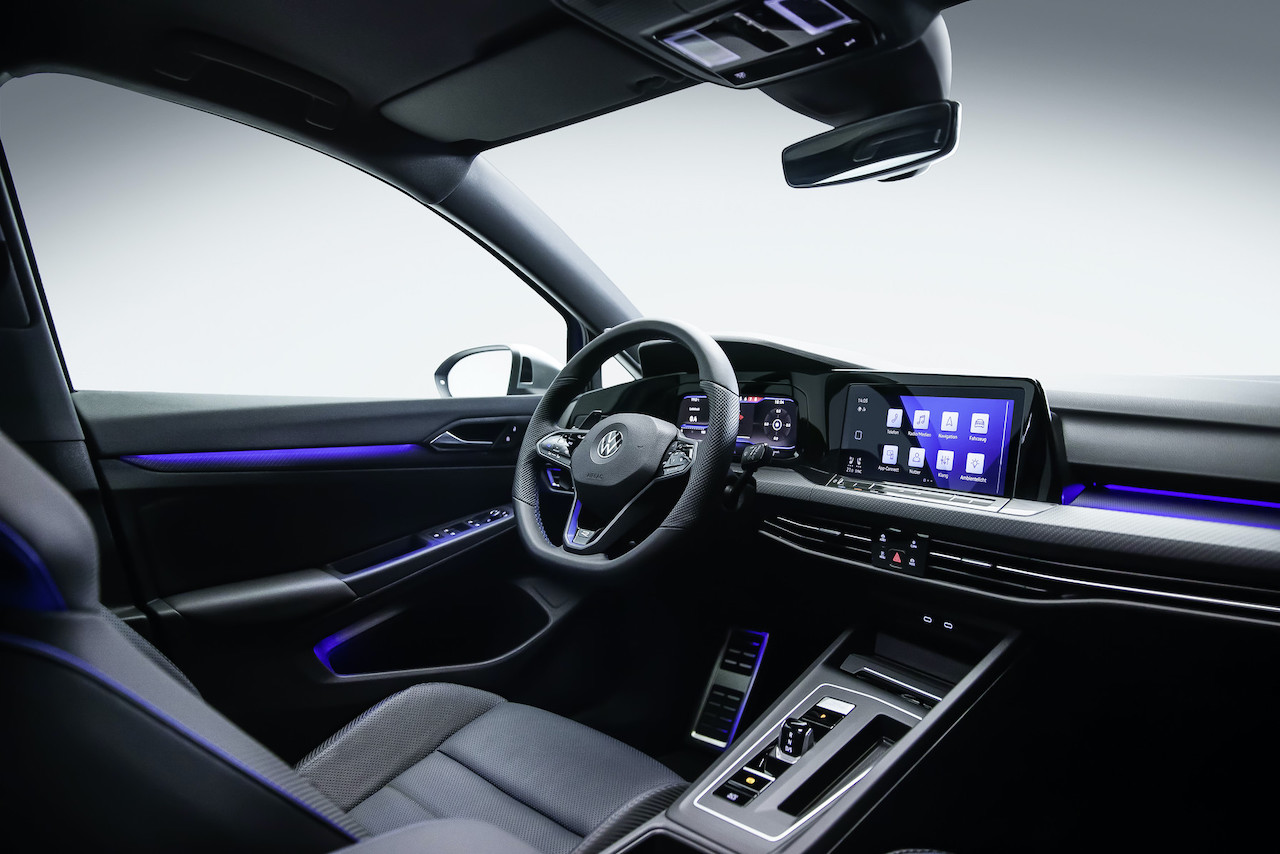 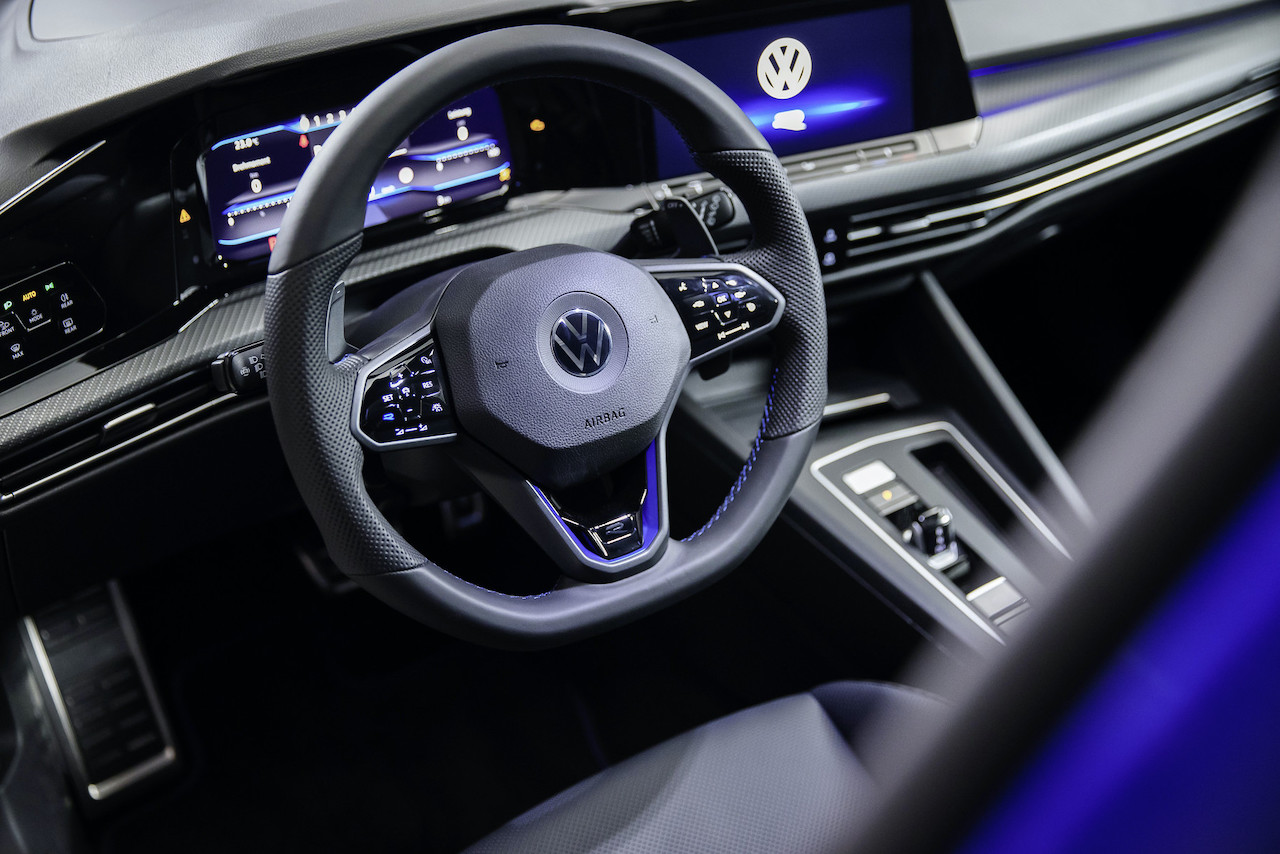 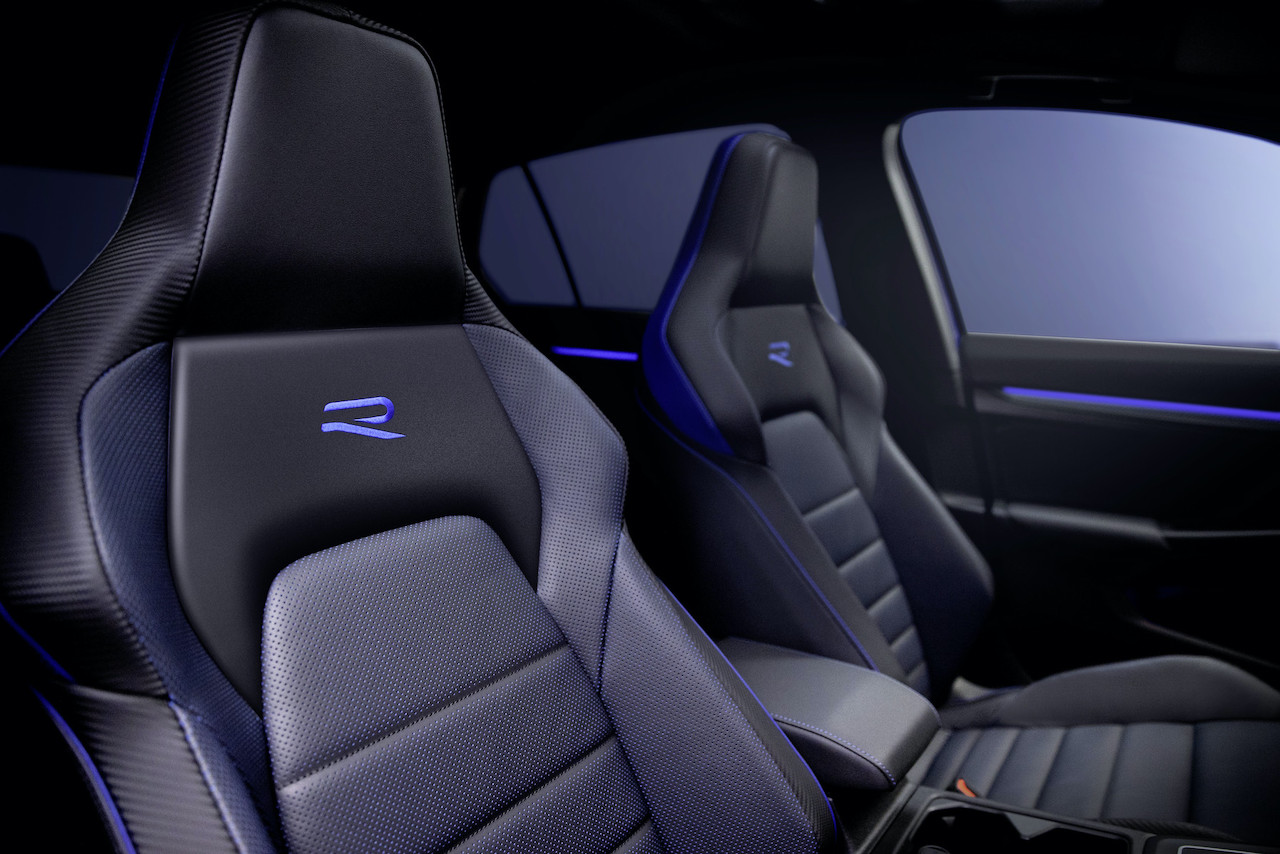