Toyota recently revealed its iteration of the SUV that the brand jointly developed with Maruti Suzuki. The Toyota Urban Cruiser HyRyder is a global product and will not only cater to the Indian market but several export markets as well. Toyota is betting big on its hybrid powertrains. This is also why the brand started local manufacturing its e-Drive hybrid systems in India. The new Urban Cruiser HyRyder is not just a rebadged version of a Maruti Suzuki product. The all-new SUV will also be the first strong hybrid SUV in the segment. The Urban Cruiser HyRyder comes with a lot of tech and features and is ready to take on the B-segment SUVs.

On the other hand, we have one of the most popular picks in the segment, the Hyundai Creta. The Creta has been a top seller since it was introduced in India. The spot was then taken by its sibling model, the Kia Seltos. However, after the arrival of the second generation of the Creta, it was back in the top picks. The two South Korean SUVs have enjoyed great success in the Indian market. Thus, Toyota is aiming for the Creta and Seltos with the new Urban Cruiser HyRyder.

In this specification comparison, we compare the latest entrant to the segment with the long-standing segment benchmark to see how they stack up. Furthermore, the comparison will also help you make an informed buying decision.

As for the colours, the 2022 Hyundai Creta is available in 6 single-tone, 1 dual-tone and the special Knight Edition options. The single-tone options are – Typhoon Silver, Polar White, Denim Blue, Titan Grey, Phantom Black, and Red Mulberry. Meanwhile, the only dual-tone colour option is Polar White with Phantom Black roof. It is only available with the SX (O) DCT variant. Lastly, there is the Knight Edition which gets a blacked-out theme and red-coloured brake callipers.

The 2022 Toyota HyRyder’s powertrain lineup consists of mild and strong hybrid petrol engines. Unlike the Hyundai Creta, the SUV does not offer a diesel engine option. The Neodrive trim line of the HyRyder uses a Maruti Suzuki-sourced 1.5-litre K15C four-cylinder petrol engine with mild-hybrid technology. It also features an Integrated Starter Generator (ISG).

This is also the same engine you get on the Maruti Suzuki Ertiga, XL6 and the new Brezza. The motor produces 101.9 PS of power at 6,000 rpm and 135 Nm of torque at 4,400 rpm. Transmission options include a 5-speed manual and a 6-speed automatic. A segment-first feature of the HyRyder is the option of an AWD system. However, this is available only on the top-end Neodrive V variant and a manual gearbox.

The other engine option is also a 1.5-litre petrol engine. However, this one is sourced from Toyota and features a self-charging hybrid system. The petrol engine also runs on the Atkinson cycle for better efficiency. The engine produces 92.4 PS at 5,500 rpm and 122 Nm of torque at 4,800 rpm. It also gets an electric motor that makes 80.2 PS of power and 141 Nm of torque. Additionally, it also uses a 177.6 V Lithium-ion battery pack. This allows it to drive up to 25 km in electric-only mode. The engine uses an e-drive type transmission and a front-wheel drive setup.

The 2022 Toyota HyRyder measures 4,365 mm in length, 1,795 mm in width and 1,635 mm in height. As for the wheelbase, it is 2,600 mm long. Meanwhile, the HyRyder has a fuel tank capacity of 45 litres. All the variants of the Toyota HyRyder get 215/60 tyres on 17-inch wheels. Lower variants use a steel wheel with wheel caps, while the higher variants get machined-finish alloy wheels. 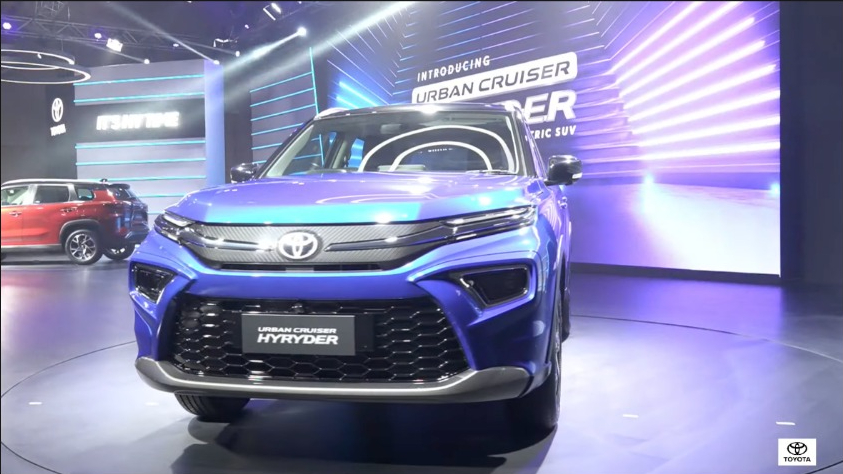 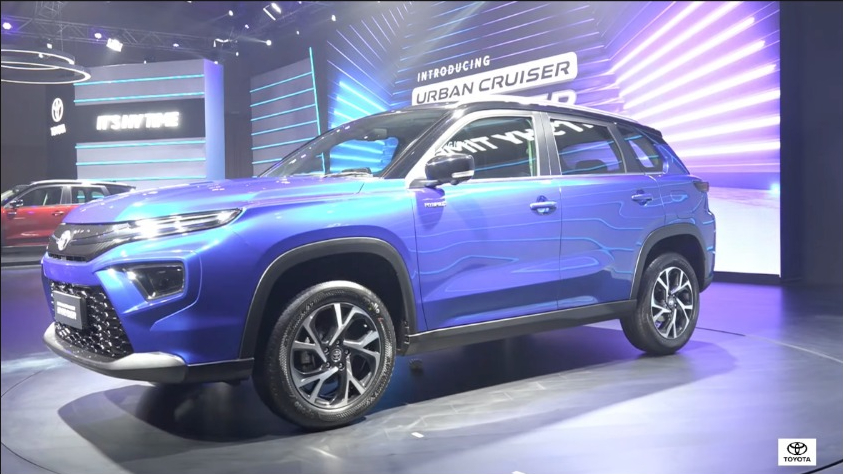 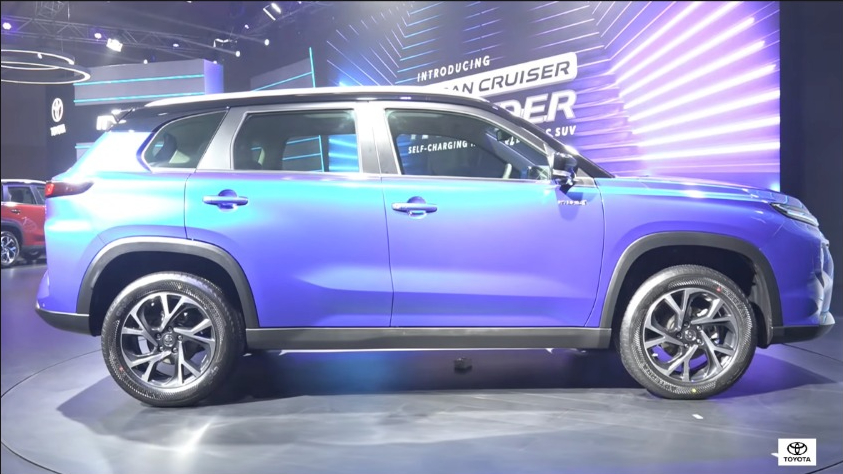 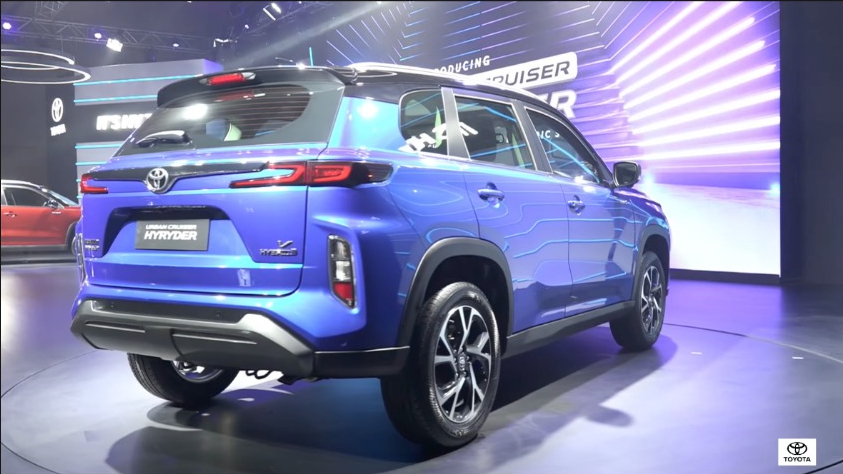 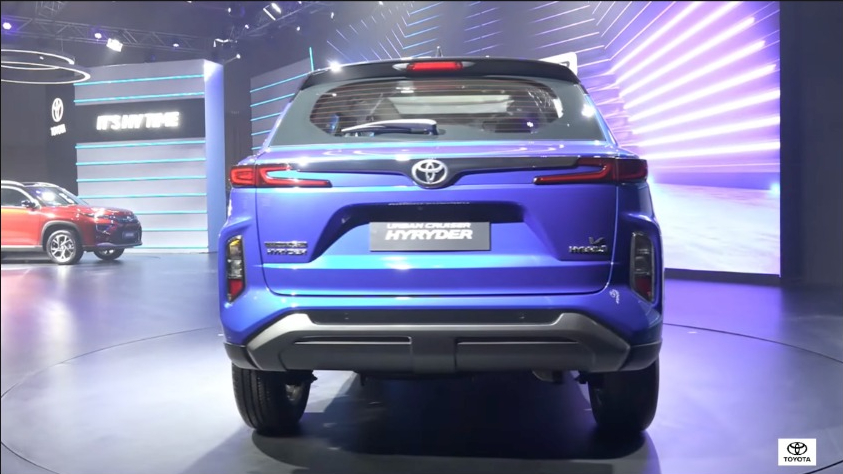 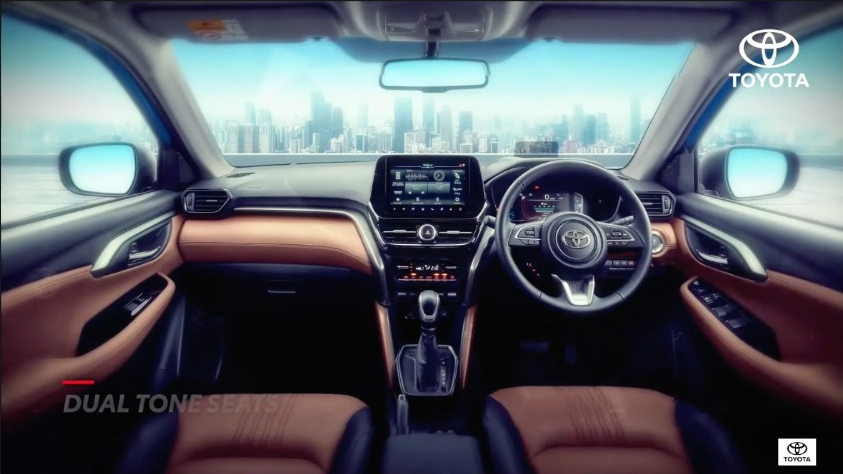 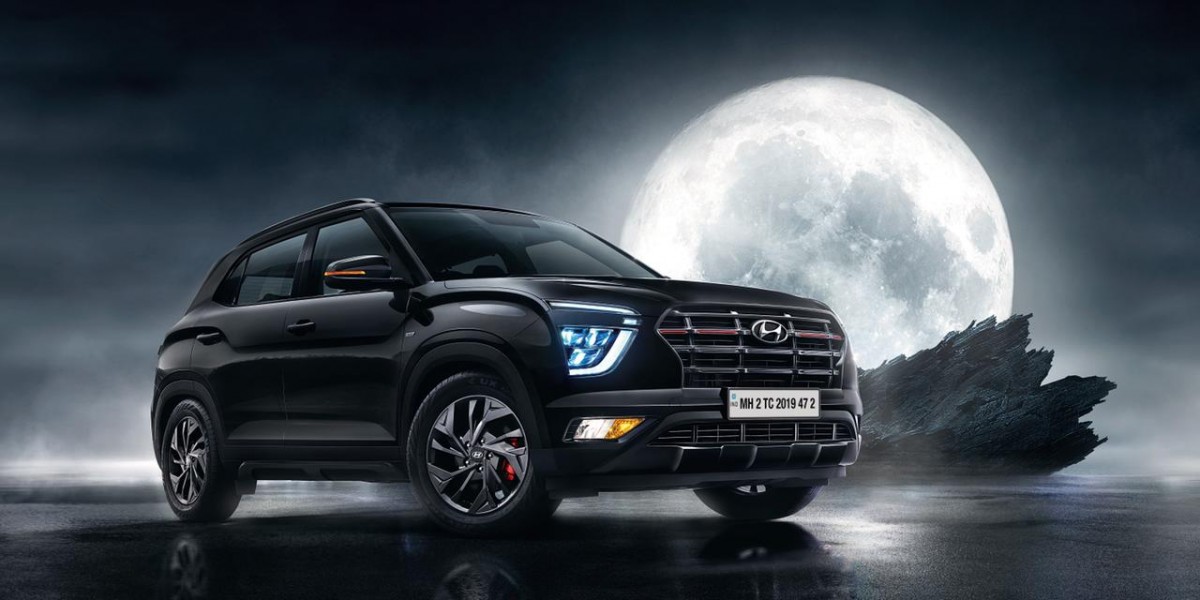 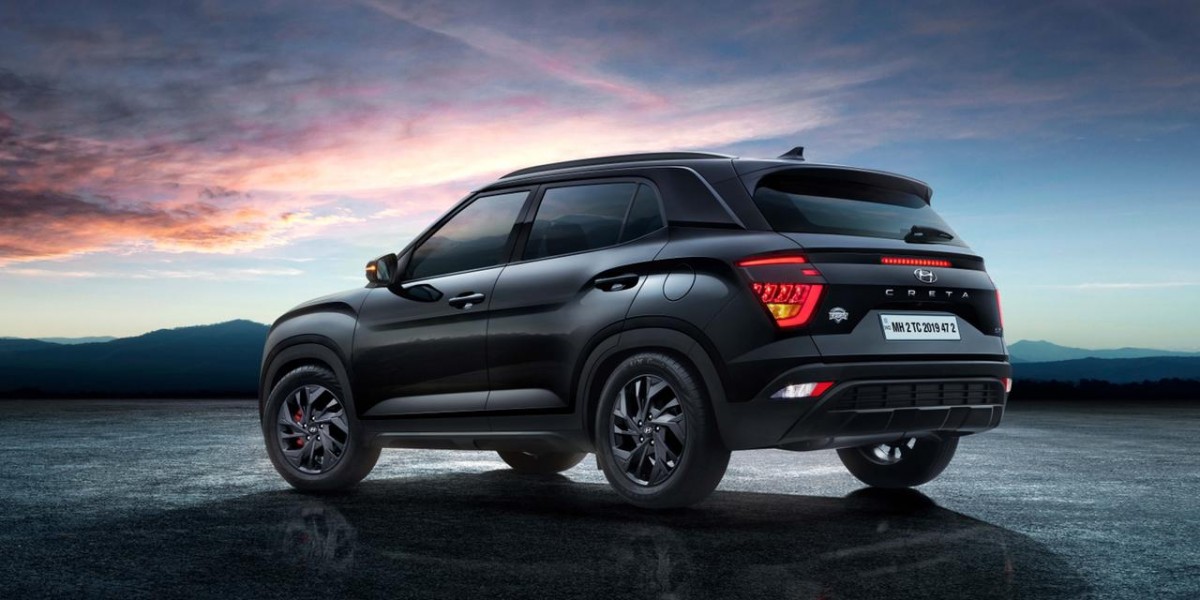 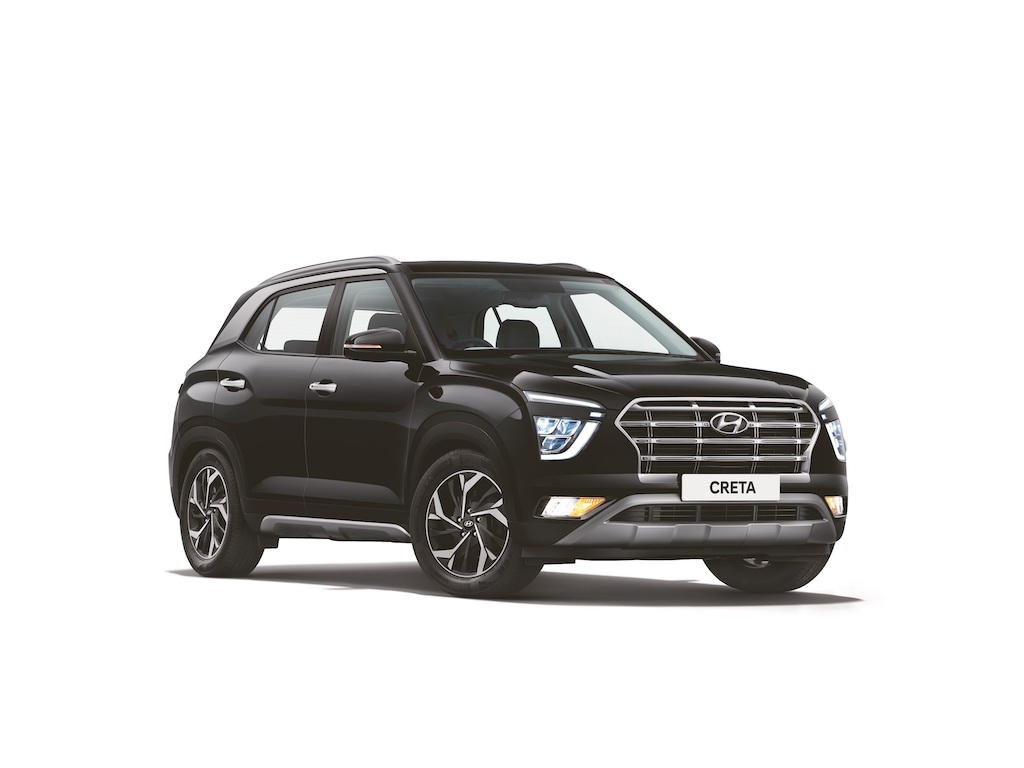 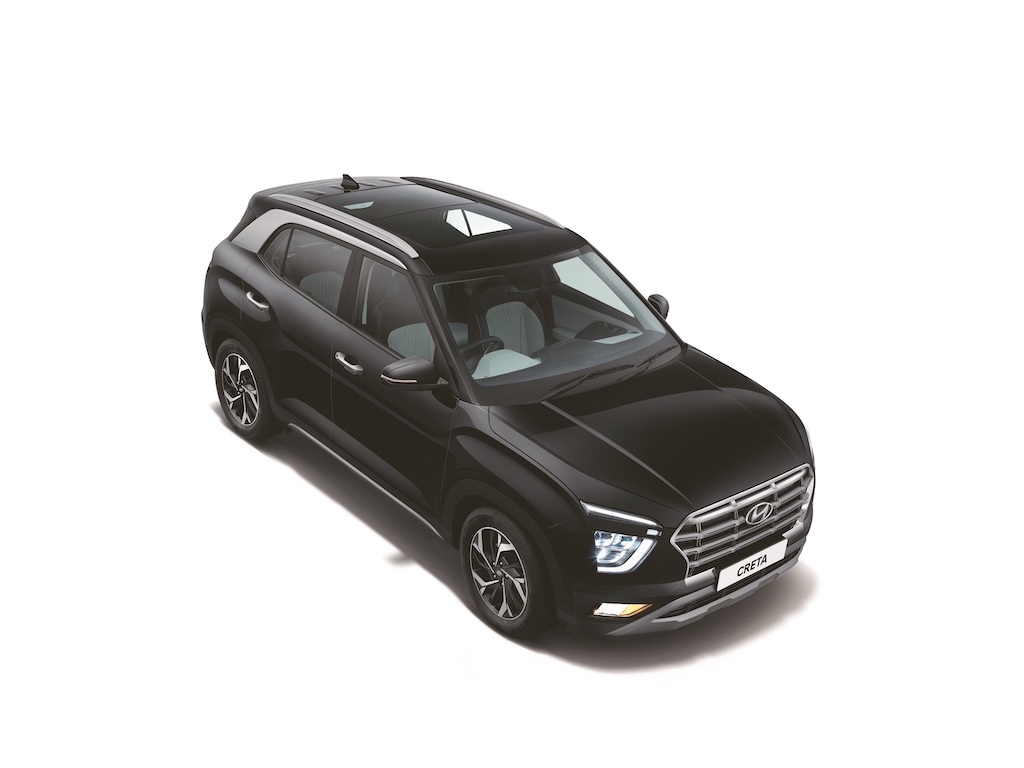 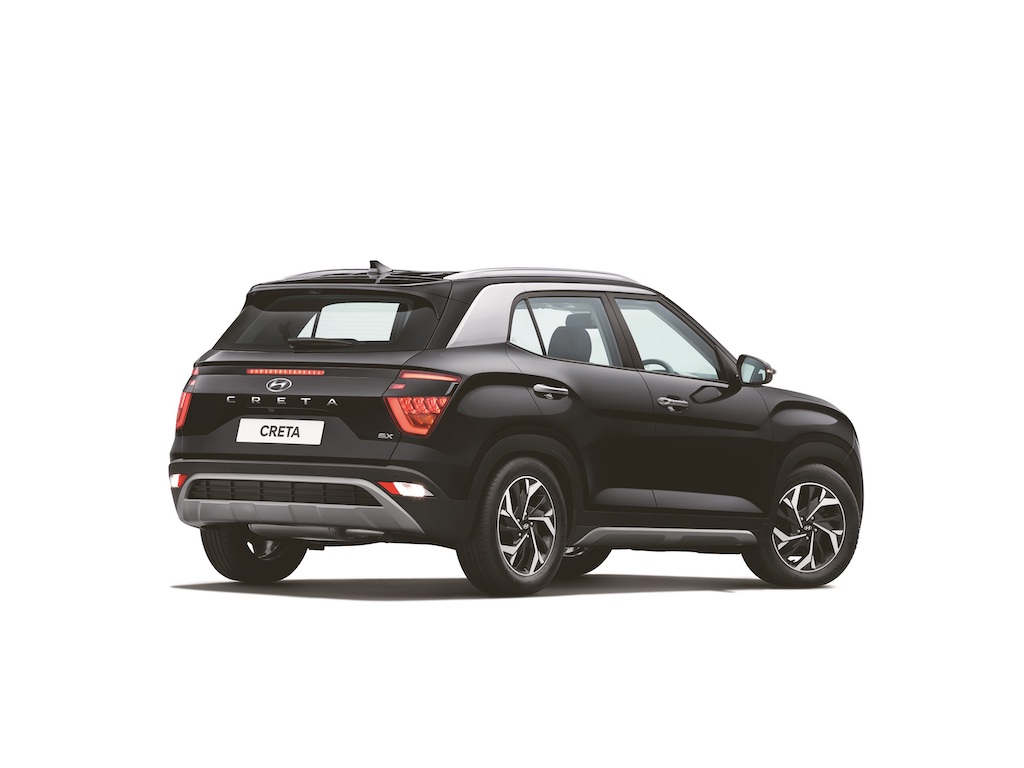