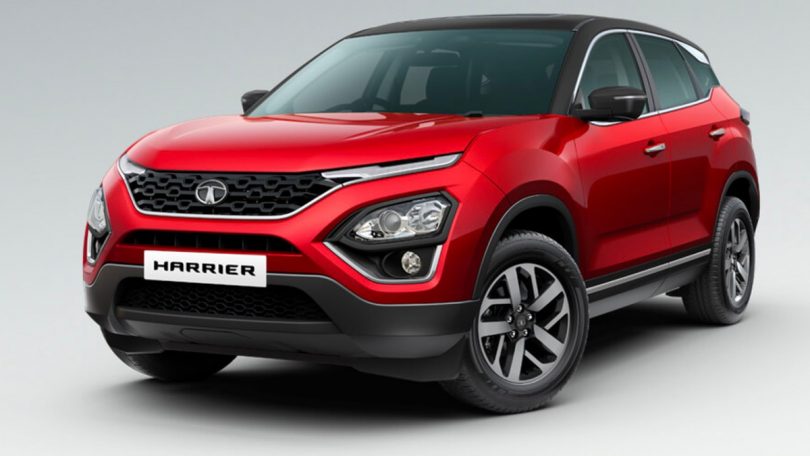 Tata Motors has expanded the Harrier range by launching two new variants of the SUV. These two new variants are – XMS and XMAS. The XMS variant will slot between the XM and XT variants. Meanwhile, the XMAS variant will slot between the XMA and XTA+ variants. The new variant adds a couple of features missing from the XM and XMA variants. And though it misses out on features from the XT and XTA+ variants, it undercuts them in terms of price and offers another option to the customers.

The new 2022 Tata Harrier XMS variant, which comes with a diesel engine and manual gearbox, costs INR 17,20,500 ex-showroom. This makes it INR 1.1 lakh more expensive than the XM variant. However, it costs about INR 20,000 less than the XT variant.

On the other hand, the 2022 Tata Harrier XMAS variant, which also comes with a diesel engine but with an automatic gearbox, costs INR 18,50,500 ex-showroom. Thus, like the manual version, it is INR 1.1 lakh, more expensive than the XMA variant. At the same time, it is almost INR 1 lakh cheaper than the XTA+ variant. Tata Motors did mention that these are introductory prices. Hence, there might be changes to the pricing later on.

Both the variants will come with a panoramic sunroof, an 8-speaker music system and a touchscreen infotainment display. The infotainment system also supports Android Auto & Apple CarPlay. Furthermore, the two variants also get a Reverse Parking Camera.

Earlier, the panoramic sunroof was only available with the XT+ and XTA+ variants and above. With the new XMS and XMAS variants, customers can get the panoramic sunroof for about INR 1 lakh less than before. The two variants do miss out on some features. These include 17-inch alloy wheels, central locking, soft-touch dashboard, cruise control, air purifier and more. 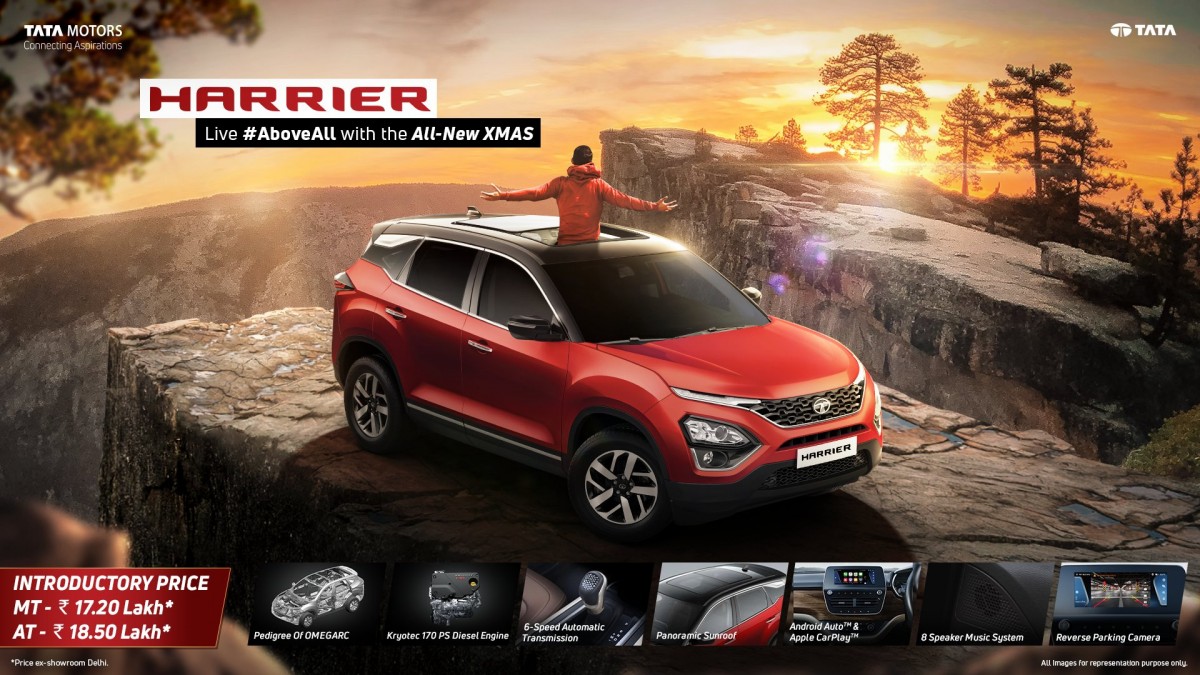