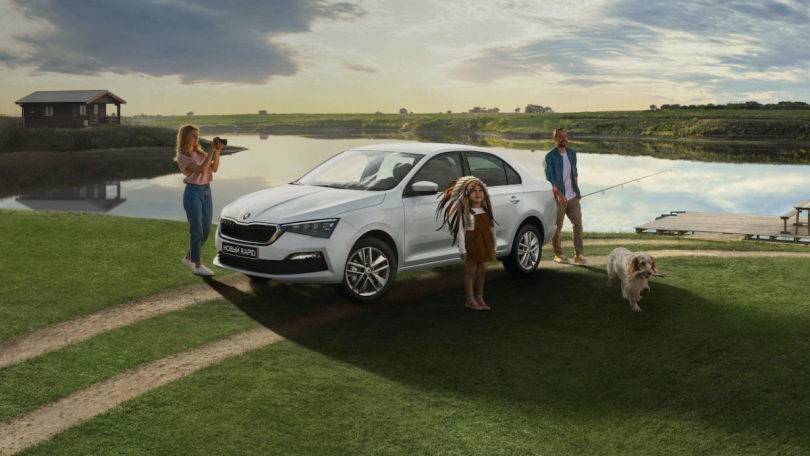 While we wait for Skoda to launch the all-new Octavia in the Indian market. The brand is busy working on a new sedan. Skoda is likely to name this new sedan ‘Slavia.’ Internally, the sedan is known as ANB and features dimensions larger than the current Rapid. As far as we know, the Skoda Slavia will underpin the Volkswagen Group’s MQB-A0-IN platform. The platform also underpins the Kushaq SUV, which will make its market debut by July 2021.

According to the spy shots, the Skoda Slavia will come with sharp headlights with projector beam lamps. The brand also features the new Skoda grille with a hexagonal design and vertical slats. The rear haunch appears quite large, and the car seems longer than the Russian-spec model, as seen in our featured image. The sides feature a typical Skoda design with clean character lines. The tail end also gets LED treatment, but the camouflage’s lamp design is challenging to decode.

Spyshots also show a large size electric sunroof on the new car. Other details include a progressive sloping roofline and alloy wheels. The brand is also likely to share a few body parts with the Volkswagen Virtus. The Virtus itself is likely to debut in the Indian market, and VW is likely to position the sedan above the Vento.

Under the hood, the Skoda Slavia is likely to come with a 1.0-litre three-cylinder turbo-petrol engine that makes 115 Hp of power and 175 Nm of torque. The brand may also offer the 1.5-litre four-cylinder engine option that produces 150 PS of power and 250 Nm of torque. Both engine options will be available on the Kushaq SUV. The engines on the Kushaq will come with both manual and automatic gearbox options, and the same is likely to be offered on the Slavia.

Speculation is that Skoda will position the Slavia above the Rapid sedan and is not likely to discontinue the model. Instead, Skoda might sell both the Rapid and Slavia alongside each other in India. Earlier, rumours were that Slavia would replace the Rapid. But that may not be true, and Skoda could still want to offer a comparatively affordable option in the segment. 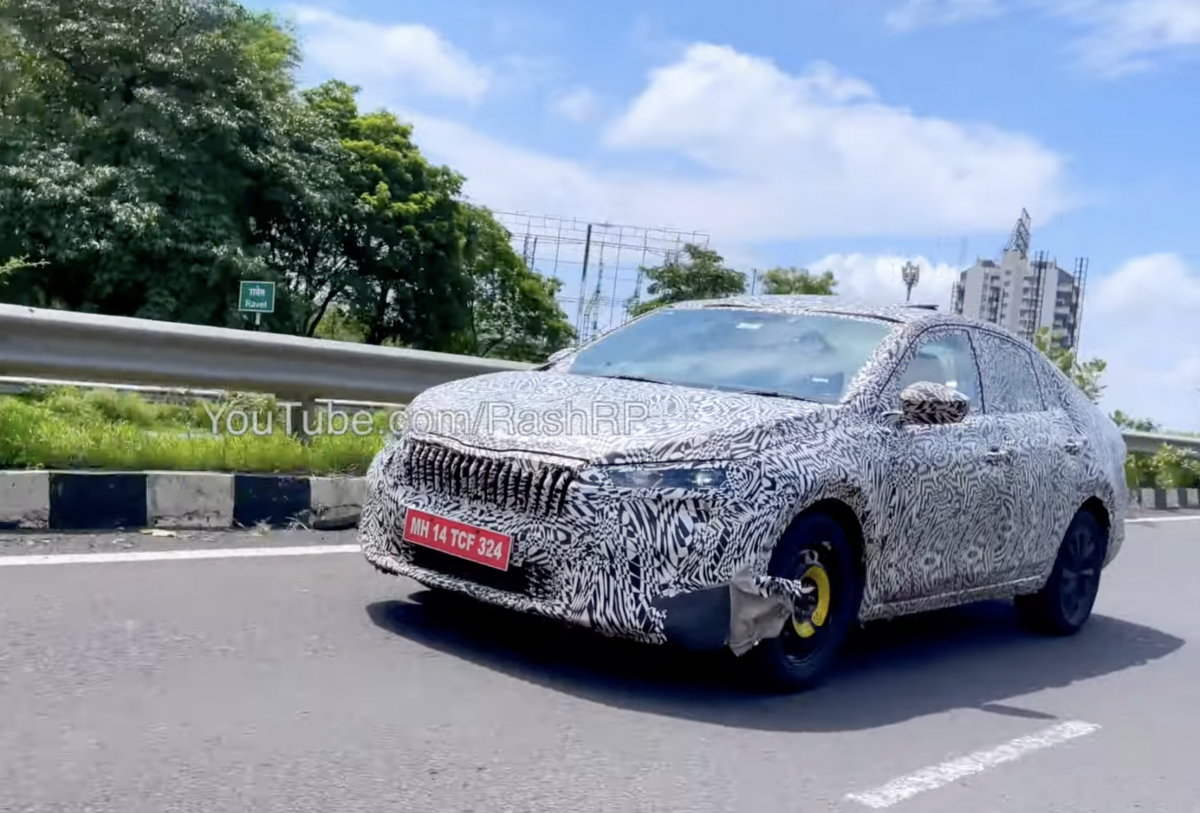 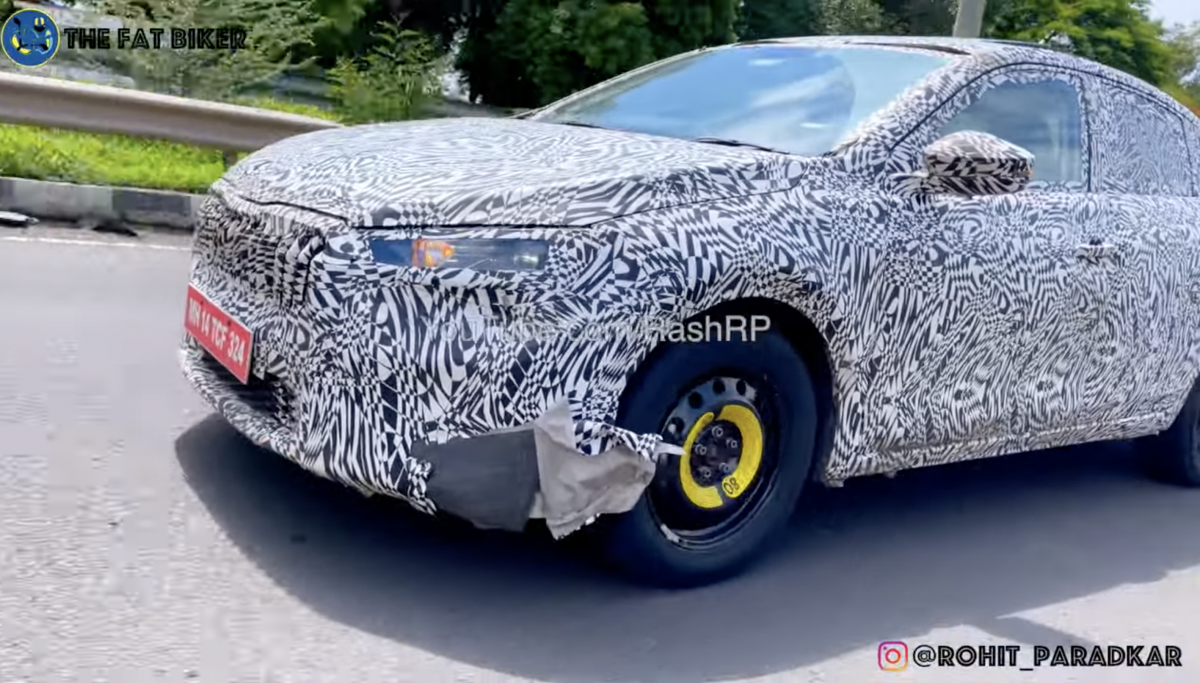 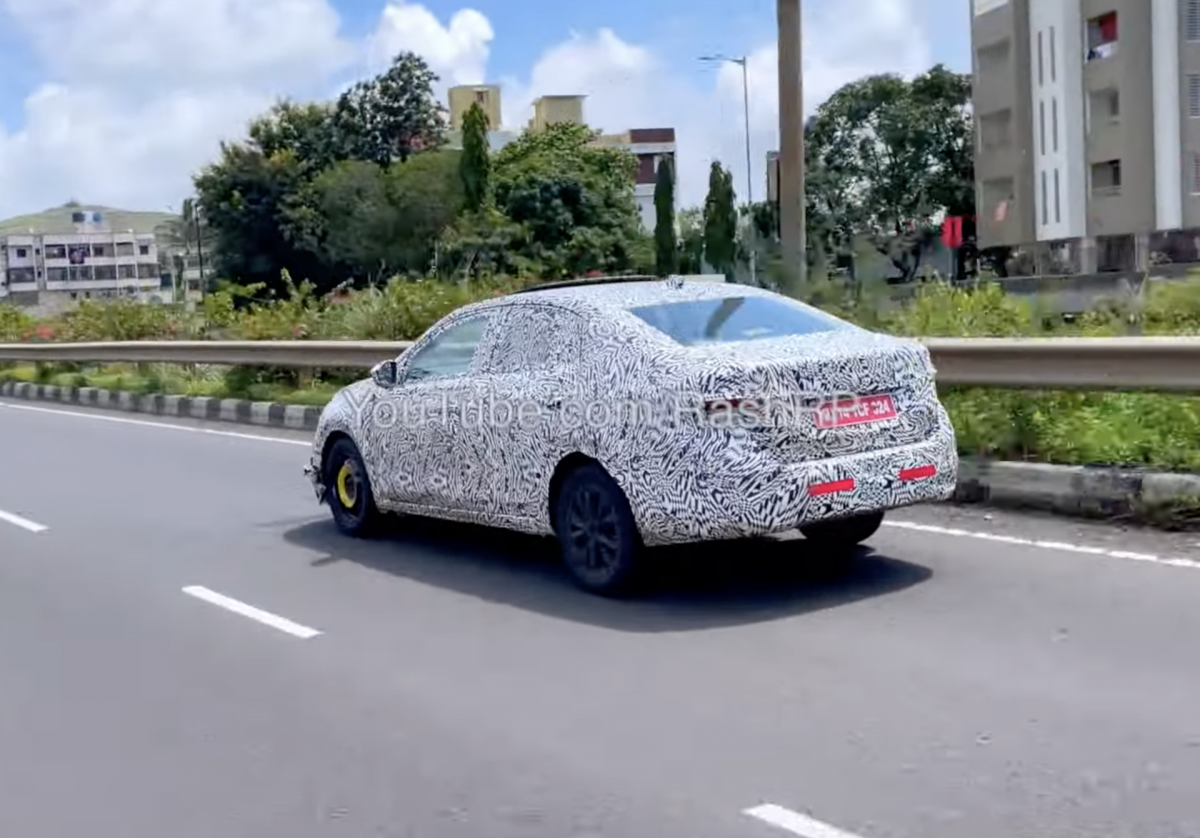 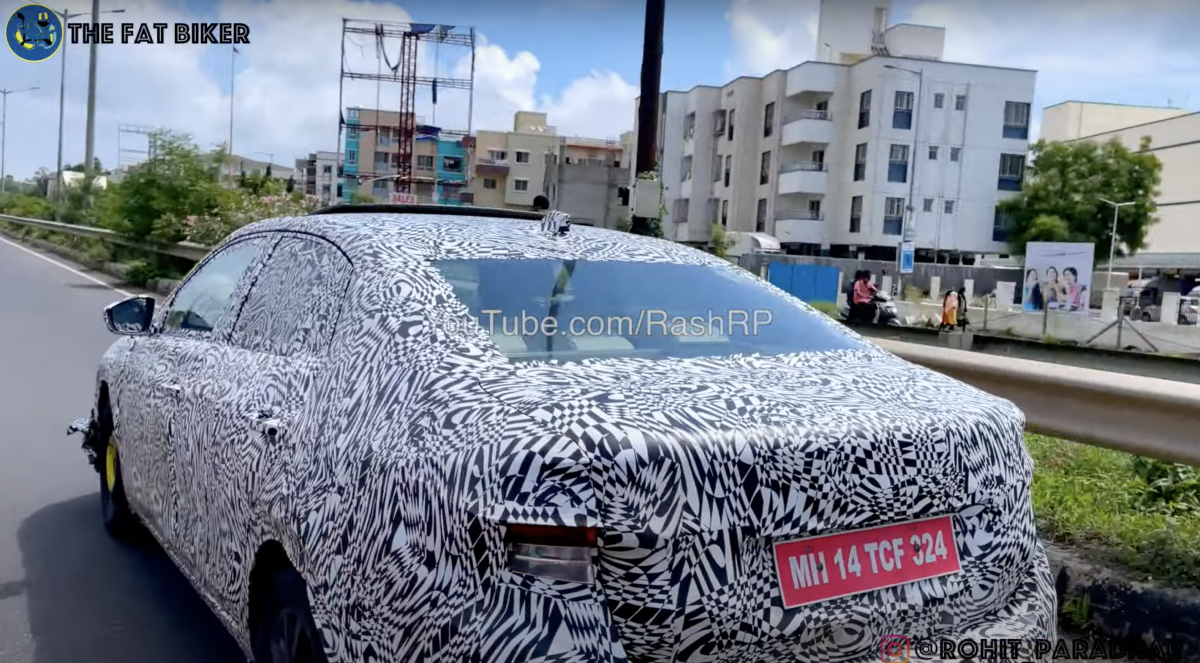 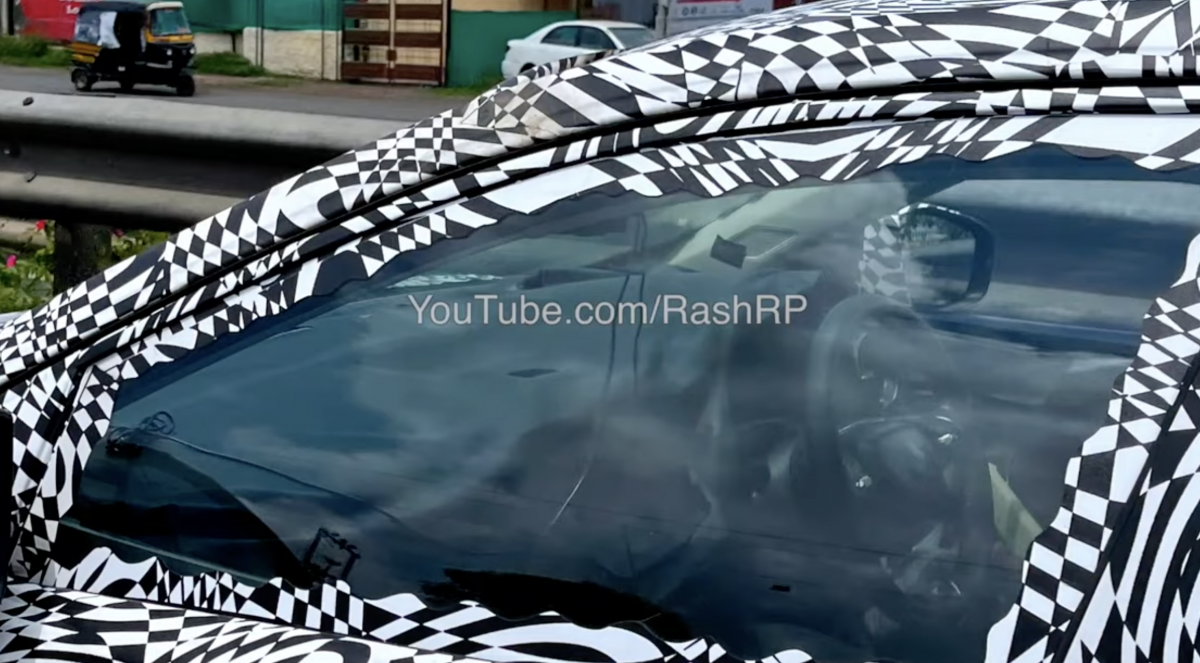