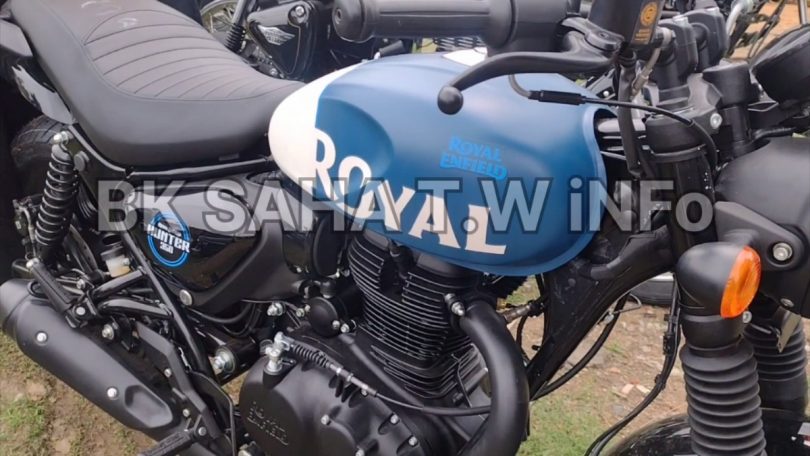 The very same day Royal Enfield released the first official teaser for the upcoming Hunter 350, we got a new leak about its variants and colour options. Now, new spy shots have surfaced, which fully reveal the Hunter 350 ahead of its launch. With all the leaks coming in, there is not much left for Royal Enfield to tease us with. The only missing piece remains the price of the latest bike from the brand. Royal Enfield will officially launch the Hunter 350 on 7th August 2022. However, it looks like we won’t have to wait that long to get a clear look at the bike.

The new spy shot clearly shows the teardrop-shaped tank of the motorcycle. We can also see that the Rebel Blue will get a blue and white dual-tone colour in a matte finish. In the earlier spy shots, the tank was covered in bubble wrap. Thus, we didn’t know if it was a matte or gloss finish.

Unlike the fuel tank, the rest of the bike gets gloss black panels. The spy shots also show the instrument console of the Hunter 350, which it borrows from the Meteor. Apart from the screws and nuts, you would be hard-pressed to find chrome anywhere on the bike.

From a previous type-approval leak, we know that the Hunter 350 will be the most compact Royal Enfield in the lineup. The document also confirmed that it will use the same J-series platform and engine as the Meteor. Thus, powering it will be the same 349.34cc engine which makes 20 PS of power. 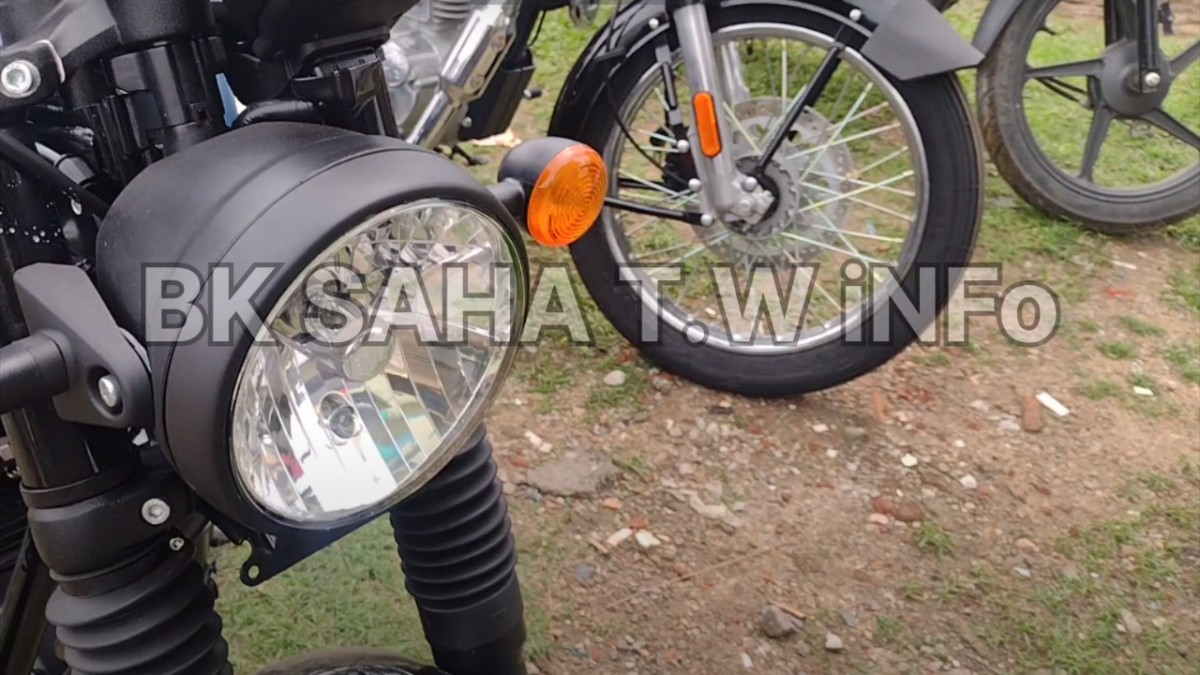 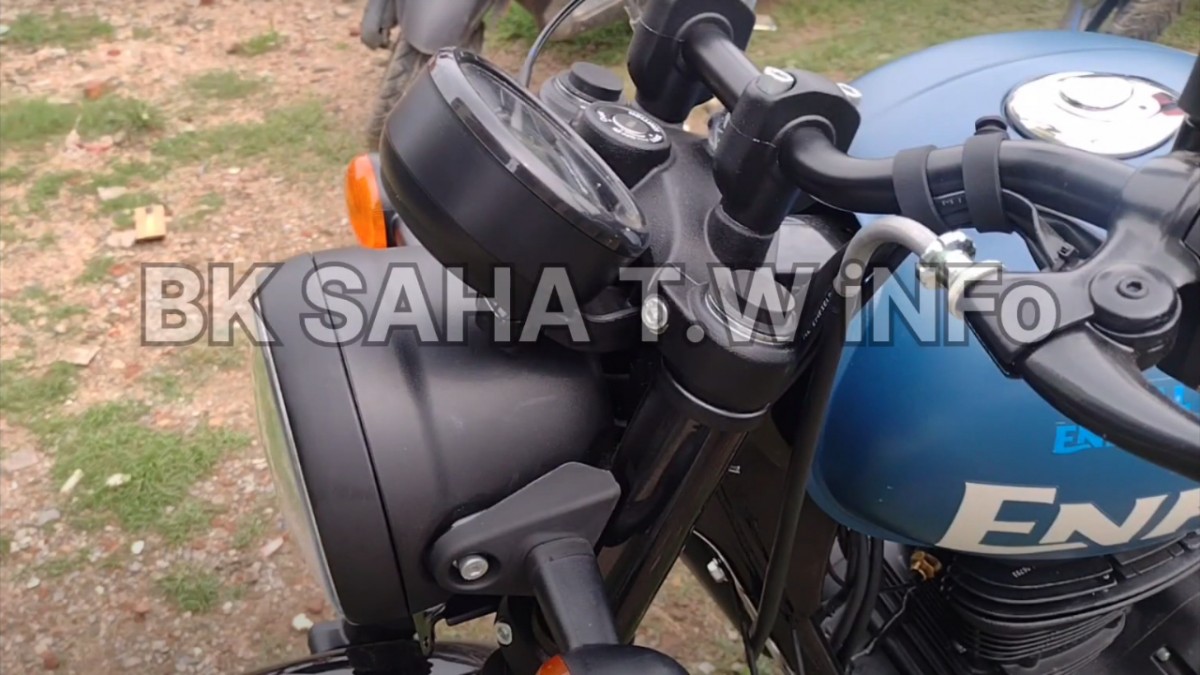 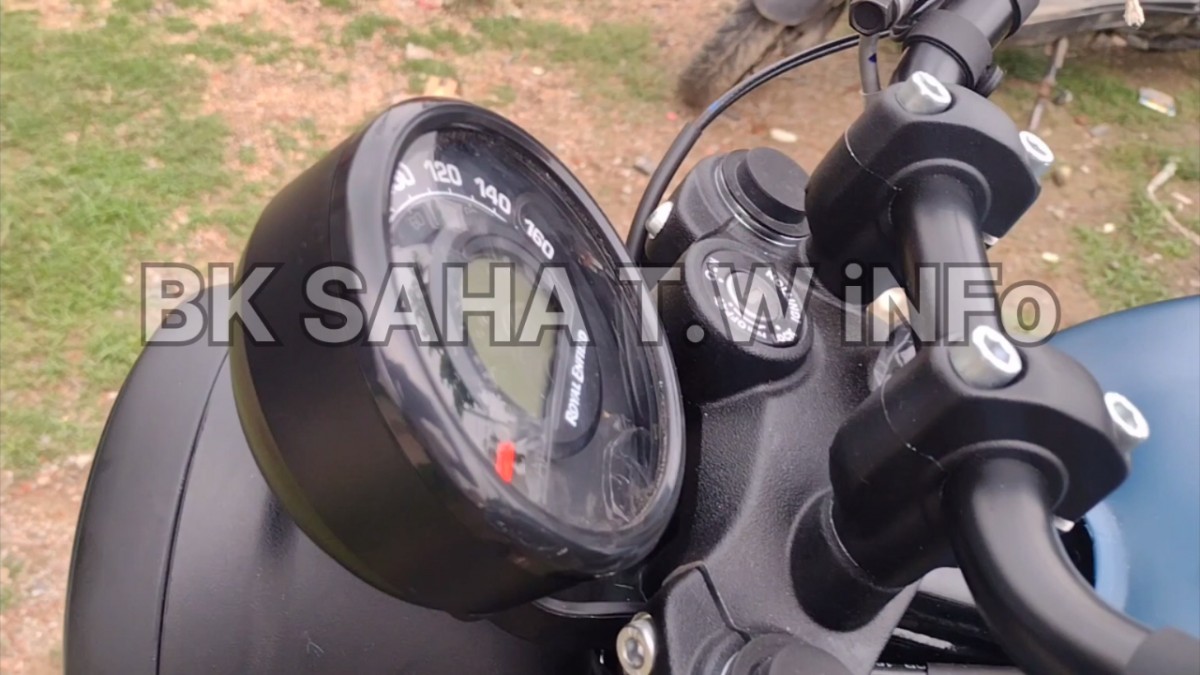 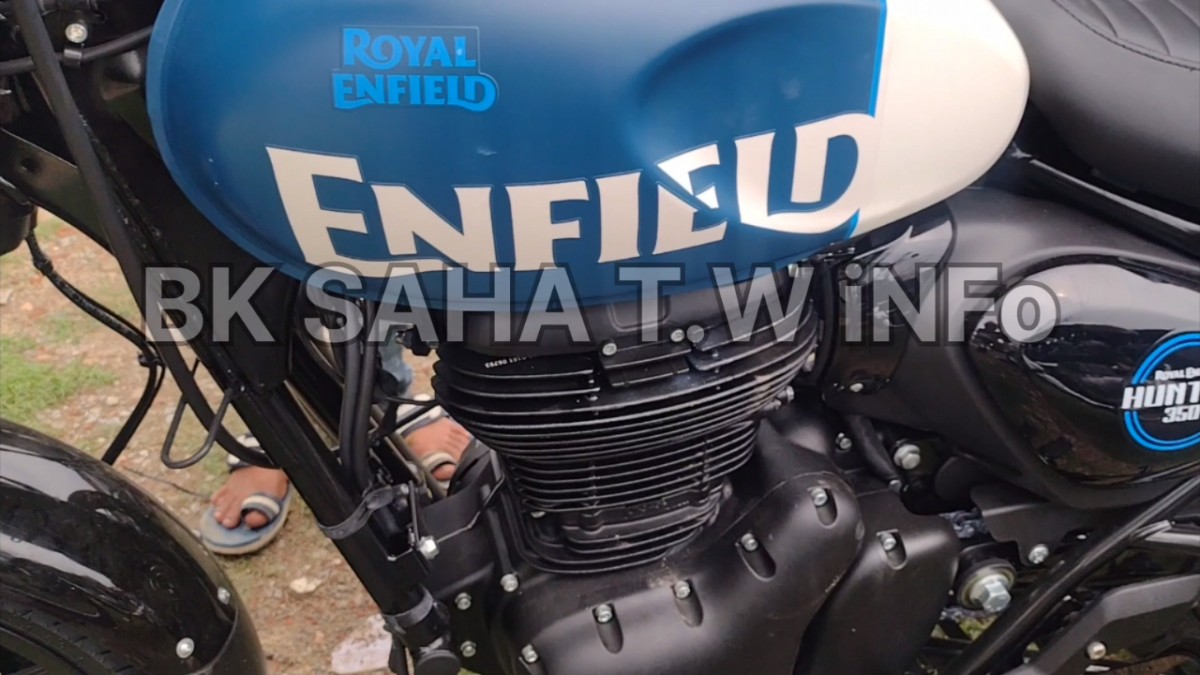 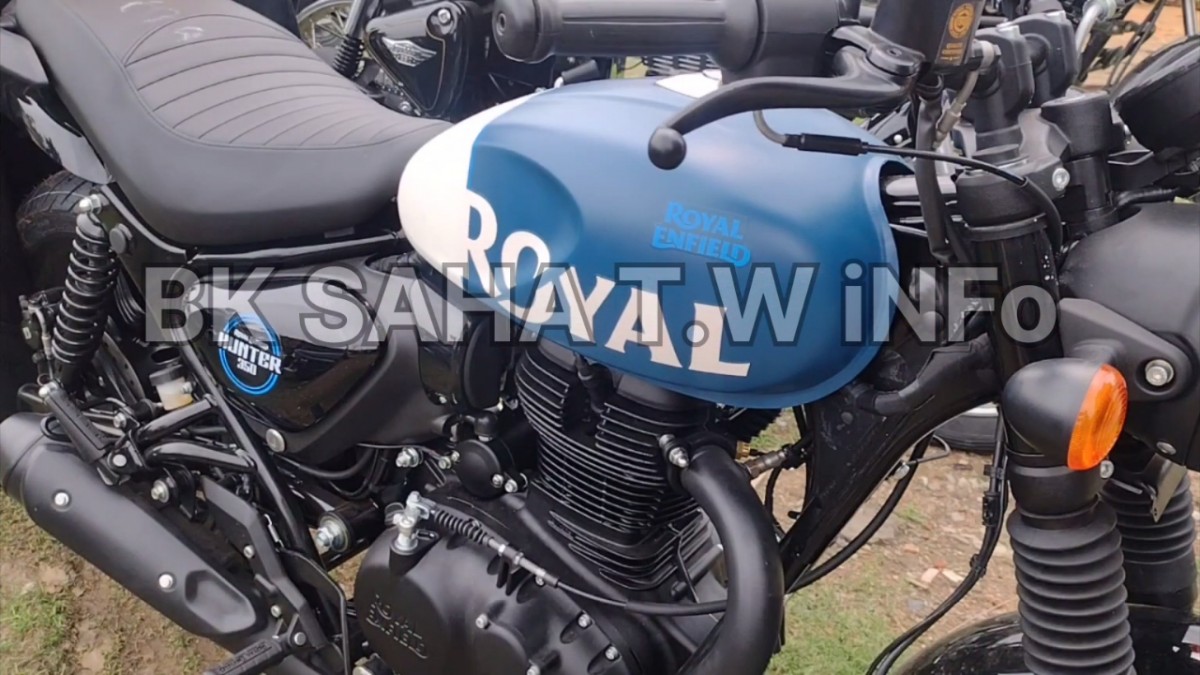 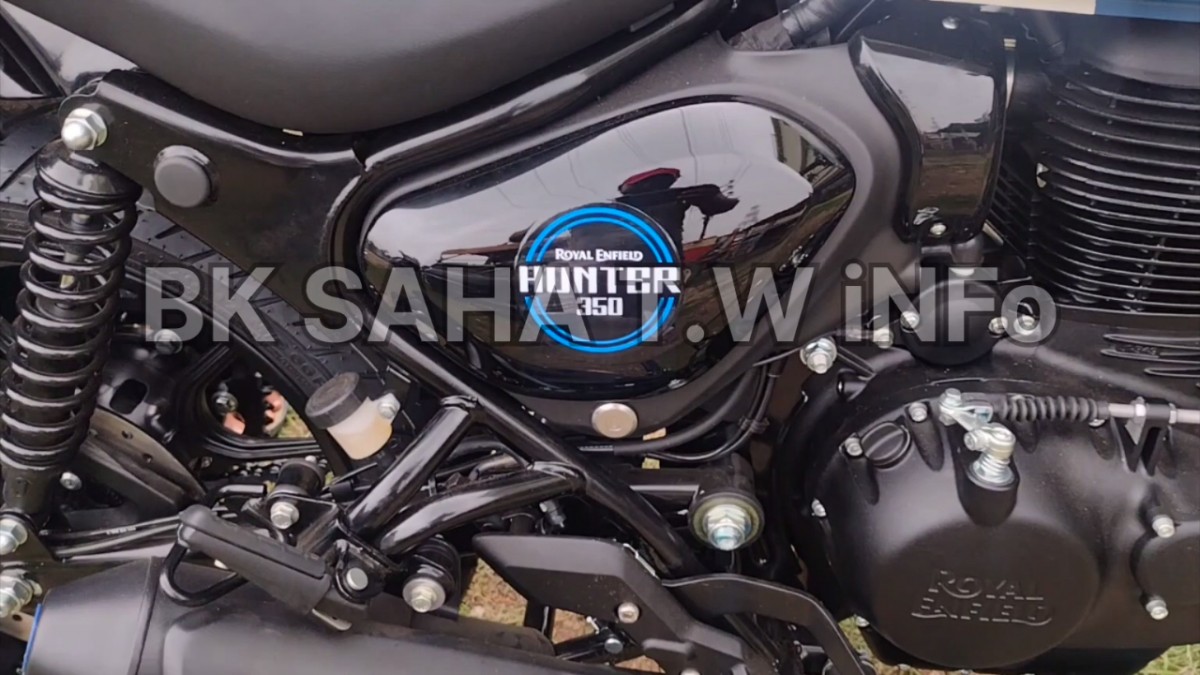 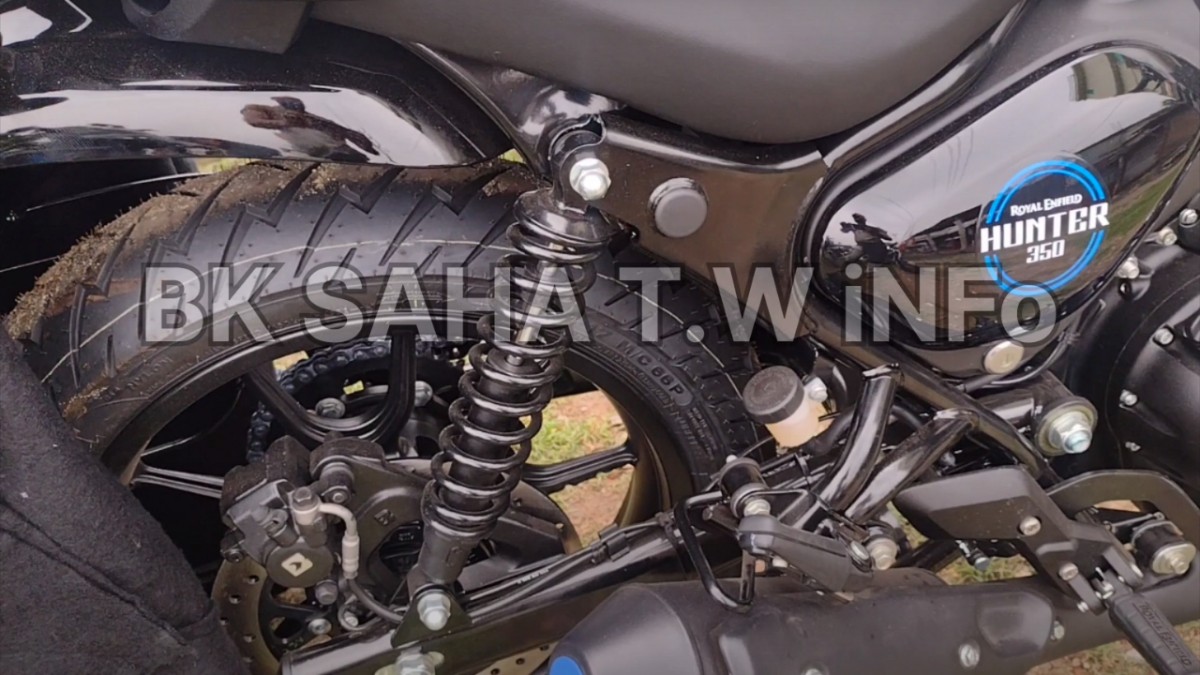 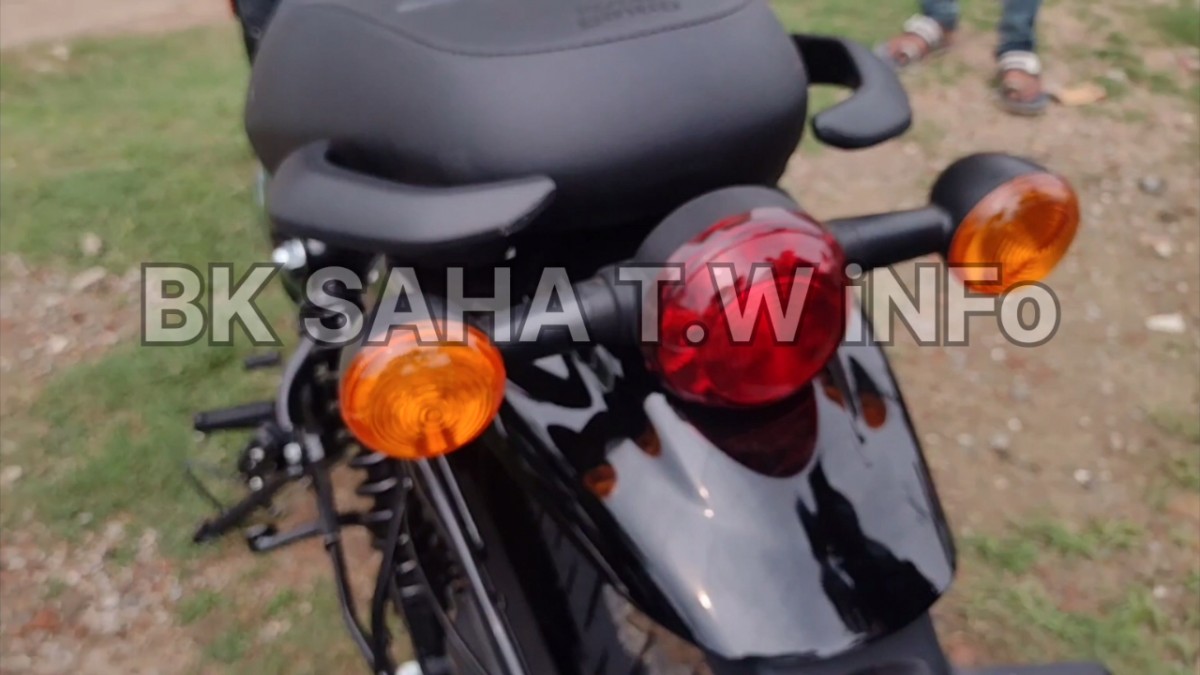