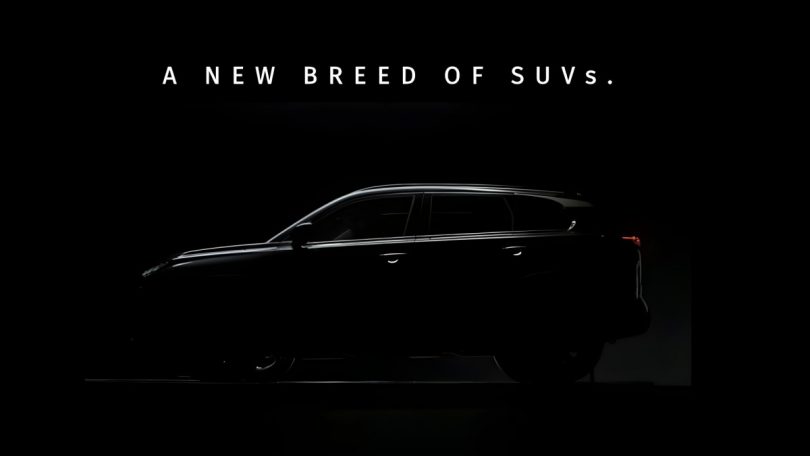 Maruti Suzuki recently released two teasers which give us glimpses of the Grand Vitara’s design. The first teaser reveals the taillight of the new hybrid SUV. Unlike the HyRyder’s C-shaped taillight, the Grand Vitara will use a connected taillight. We also see a similar design in the new 2022 Hyundai Venue facelift.

The Grand Vitara will share its platform and powertrains with the Toyota Urban Cruiser HyRyder. Thus, like the HyRyder, Maruti Suzuki is also likely to offer it with an AWD drivetrain. Though Maruti Suzuki says it will get segment-leading features, we are unsure at this point what all will they be. 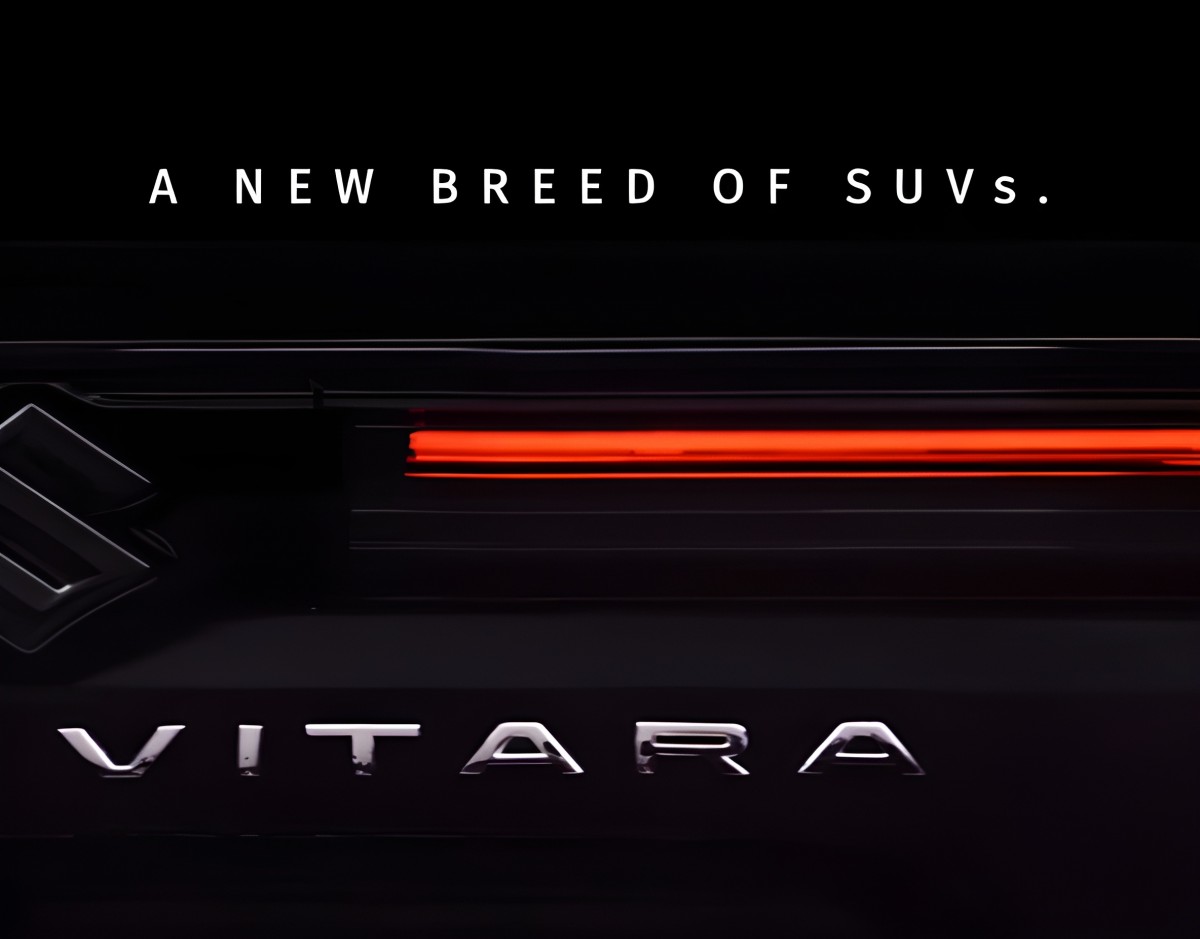