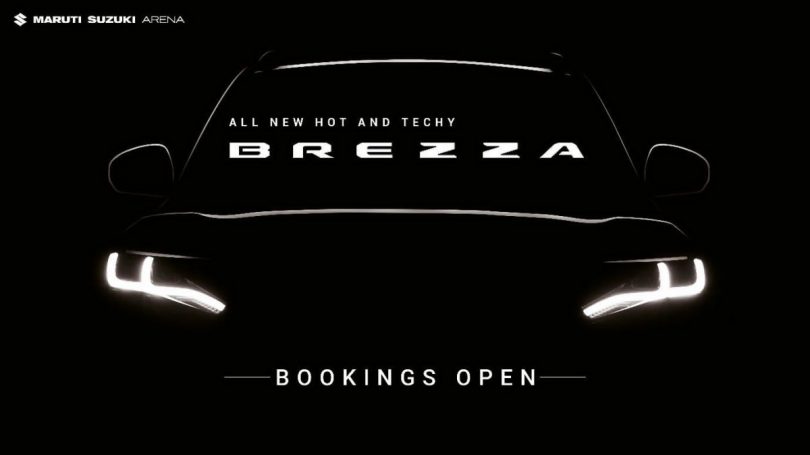 Everyone is excited to see the new 2022 Maruti Suzuki Brezza in person. The launch will happen on June 30, 2022. Meanwhile, dealerships have already started registering the pre-bookings. Ahead of its launch, we have the colours and variant details of the SUV. Similar to most other Maruti Suzuki titles, the new Brezza will have four trims. These are, namely, LXI, VXI, ZXI and ZXI+. Other than the base LXI, the other trims will most likely come with an automatic gearbox.

The Vitara Brezza has been a top seller in the Indian market. Being a Maruti, it will have a lot of takers in the country, and now with the new model, the sales will definitely go further up. Maruti Suzuki also confirmed it will get a new-gen K-Series petrol engine, 6-speed automatic transmission with paddle shifters, electric sunroof, 6 airbags and ESP.

Powering the new Brezza is a K15C 1.5-litre smart hybrid petrol engine. The motor produces 102 HP and 136.8 Nm of torque. Gearbox options will include a 5-speed manual or a 6-speed torque converter automatic. As of now, there’s no news of the CNG variant. But we could see one sometime in the future.

Interestingly the new Brezza is confirmed to get a sunroof which is a first for any Maruti Suzuki compact SUV. The carmaker has not revealed the price details. But given the significant upgrades to the inside and outside, we assume a premium pricing. Once launched, the SUV will lock its horns against the likes of Kia Sonet, Tata Nexon, Hyundai Venue and Mahindra XUV300.

Also Read: 2022 Maruti Suzuki Brezza will get Head Up Display. 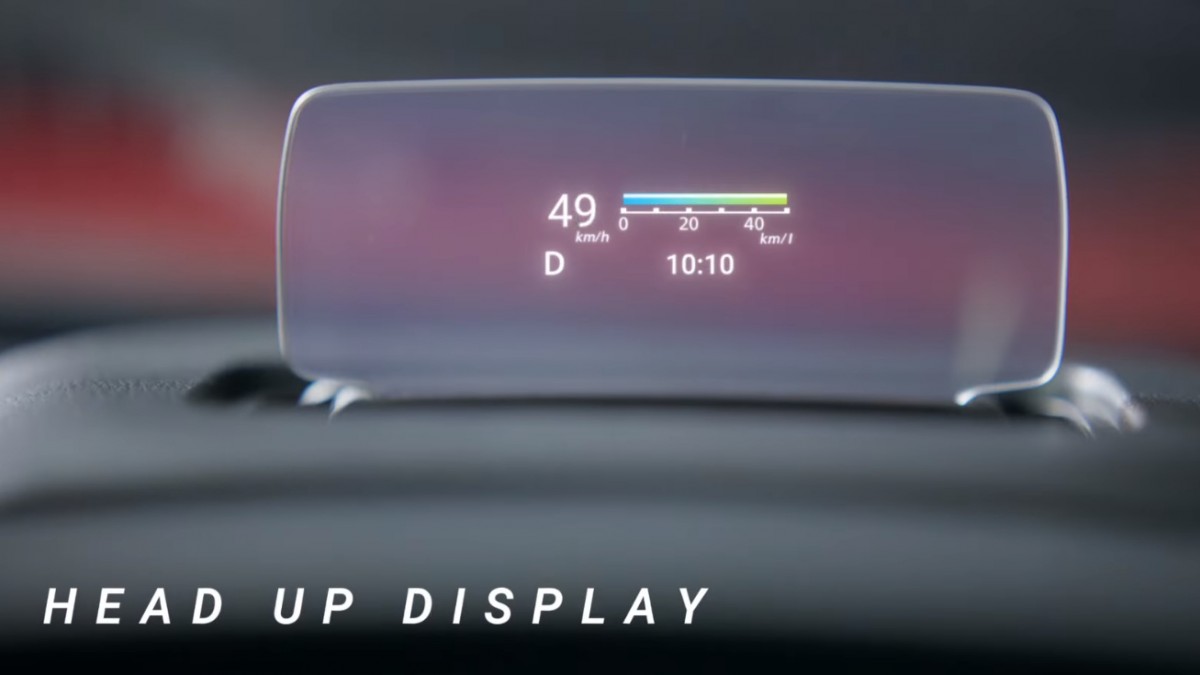