Mahindra has silently updated the 2022 Thar and gets quite a few changes. The SUV that made lifestyle vehicles trendy again has received an overwhelming response from customers. Many are still waiting for their Thar to be delivered. Unlike the previous Thar CRDe that was on sale in India before, the new one was leagues above when it came to aesthetics, features, creature comforts as well as mechanicals. And now, with this 2022 update, Mahindra is bringing it in line with its other products.

To start with, like recent launches from Mahindra, the Thar now sports the Twin Peaks logo across the off-roader. From the source, we can see the new logo on all the wheels, including the spare wheel, key fobs as well as the steering wheel. However, the front bonnet still gets the brand’s lettering instead of the logo.

Mahindra has also changed the layouts of interior buttons and controls. The first change is the toggle switches below the automatic air-conditioning controls. The 2022 model of the Thar now gets ESP, Hill Descent Control and a Door Lock button on the right side of the hazard light switch. Earlier, these were dummy toggles. Additionally, Mahindra changed the shape of the switches as well.

Earlier, the ESP and Hill Descent Control switches were located on the right side of the steering wheel. These were next to the MID controls and not very easy to access. Thus, the new position is ergonomically better placed.

In June 2022, Mahindra also removed a few features from the Thar. These include deleting the USB-A port from the centre console and lumbar support for the front seats. Additionally, Mahindra also changed the tyres to CEAT Czar AT. Mahindra also gave unpainted bumpers from June 2022. 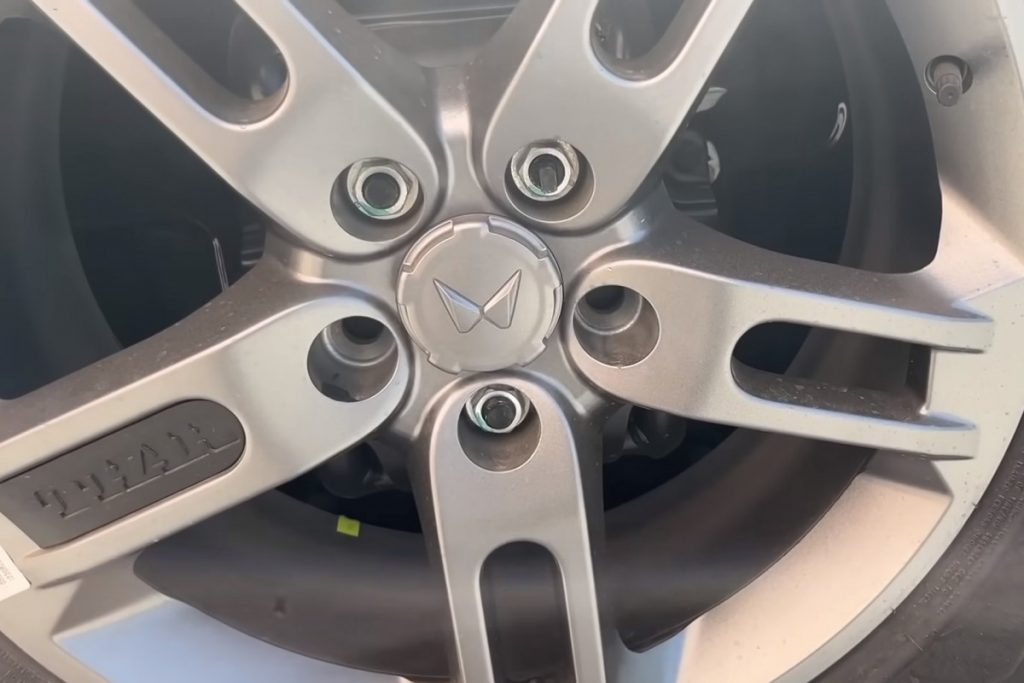 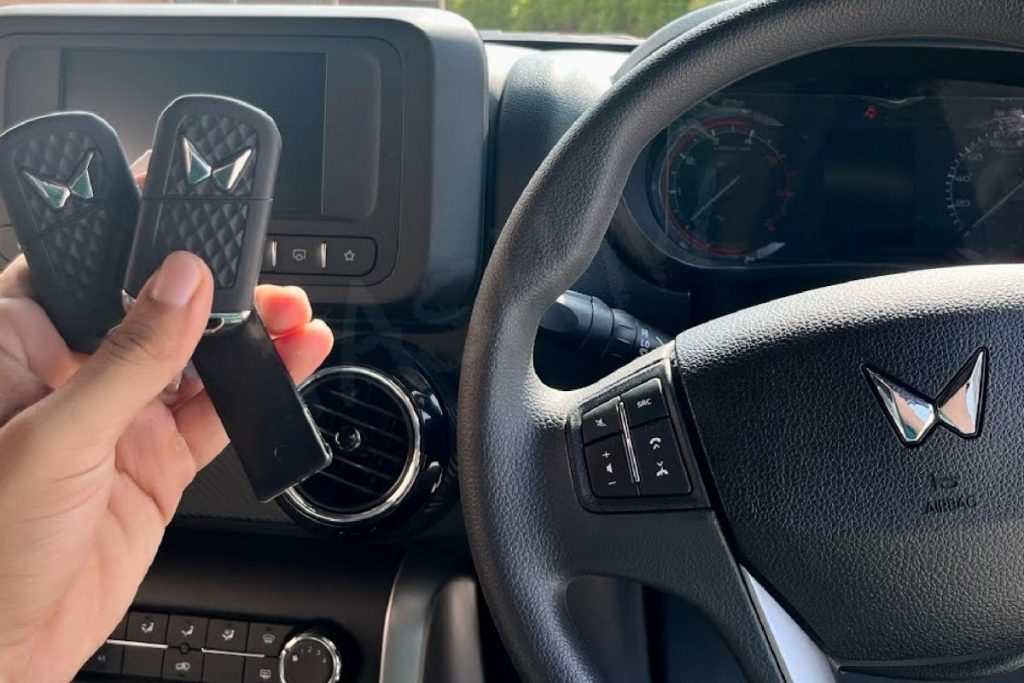 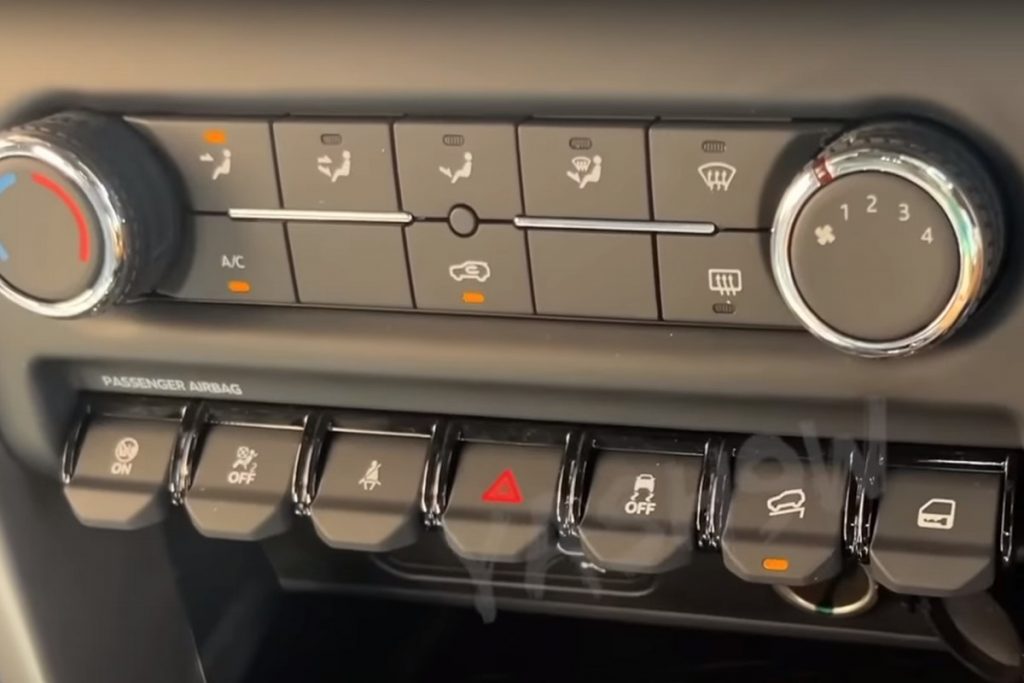