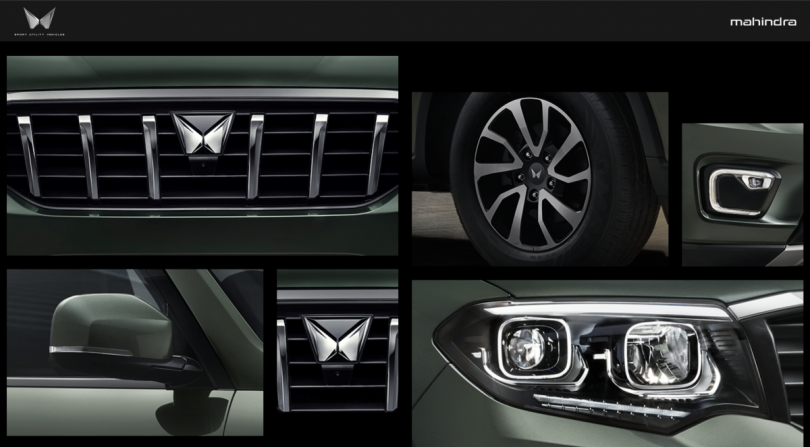 Like the last two launches from Mahindra & Mahindra, the excitement around the new Scorpio-N’s launch has been immense. After the Thar and the XUV700, the Scorpio-N will be Mahindra’s third major launch in recent times. Both the previous launches are doing well in the market. And now, with the Scorpio-N, Mahindra wants to hit a hat-trick. Gauging the initial response for the SUV, it does seem like Mahindra will hit one.

We already know that Mahindra will offer the 2022 Scorpio with a diesel and a petrol engine option. The diesel engine will be the 2.2-litre mHawk turbo-diesel. It will come in two states of tune. Mahindra will tune the motor to produce 130 PS in the lower diesel variants and around 160 PS in the higher variants.

In addition to this, previous leaks also suggested there will be a manual gearbox and 4WD. Now, Mahindra has also officially confirmed it. As per sources, the 4WD variants will be called 4Xplor.

The 2022 Scorpio will come with two transmission options – a 6-speed manual and a 6-speed automatic. Earlier reports suggest that the 4WD system will only be available with the automatic transmission. However, there is no official confirmation regarding this. 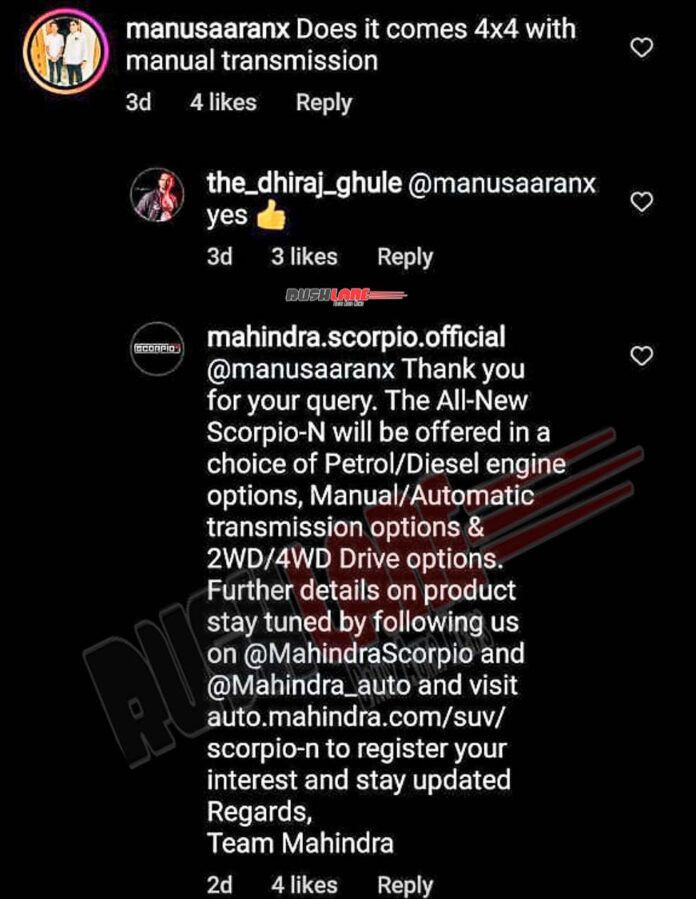