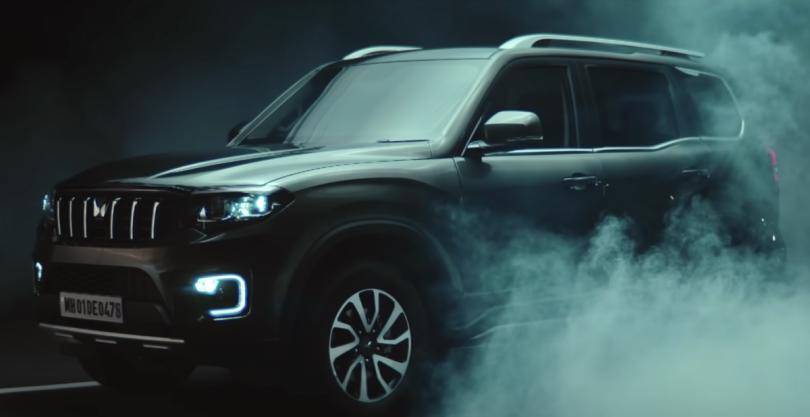 Mahindra will launch the Scorpio N on 27th June 2022. Being an SUV from Mahindra, the vehicle has created a lot of hype in the market. Mahindra has not revealed any official performance figures. However, we already knew the engine options that the company would offer. And now, we also know the exact power and torque figures.

Powertrain Details As We Have Till Now

As per reports, Scorpio will arrive with a petrol and a diesel engine option. Interestingly, the 2.2-litre diesel engine will have two different tunes. The lower variants will make 132 PS and 300 Nm of torque. Additionally, the lower variant will only be available with a manual transmission.

Meanwhile, the higher variants will get the same engine, albeit with a different map. Hence, it will deliver 174 PS of power. As for the torque output, the manual will get 370 Nm while the automatic version will get 400 Nm. For the petrol heads, there will be a 2-litre turbo-petrol engine with a manual or an automatic gearbox. This motor will make 200PS and 380 Nm of torque. However, the petrol-manual will make 370 Nm of torque. Both the higher-spec diesel engine and petrol engine will get a 4WD drivetrain option. The option of 4WD will make it a top pick for off-road enthusiasts.

All the 4WD variants will get the ‘4Xplor’ suffix, which will stand out from the standard trim. Other off-roading aids include shift-on-fly four-wheel-drive with 4XPlor drive modes. These modes will include – sand, mud, grass and snow. It will also get brake locking front differential like Thar (ESP based) and mechanical locking rear differential. At the front, the Scorpio will get an independent suspension setup. At the same time, the rear will get a Penta-link suspension and FSD dampers like on the XUV700.

What More We Know 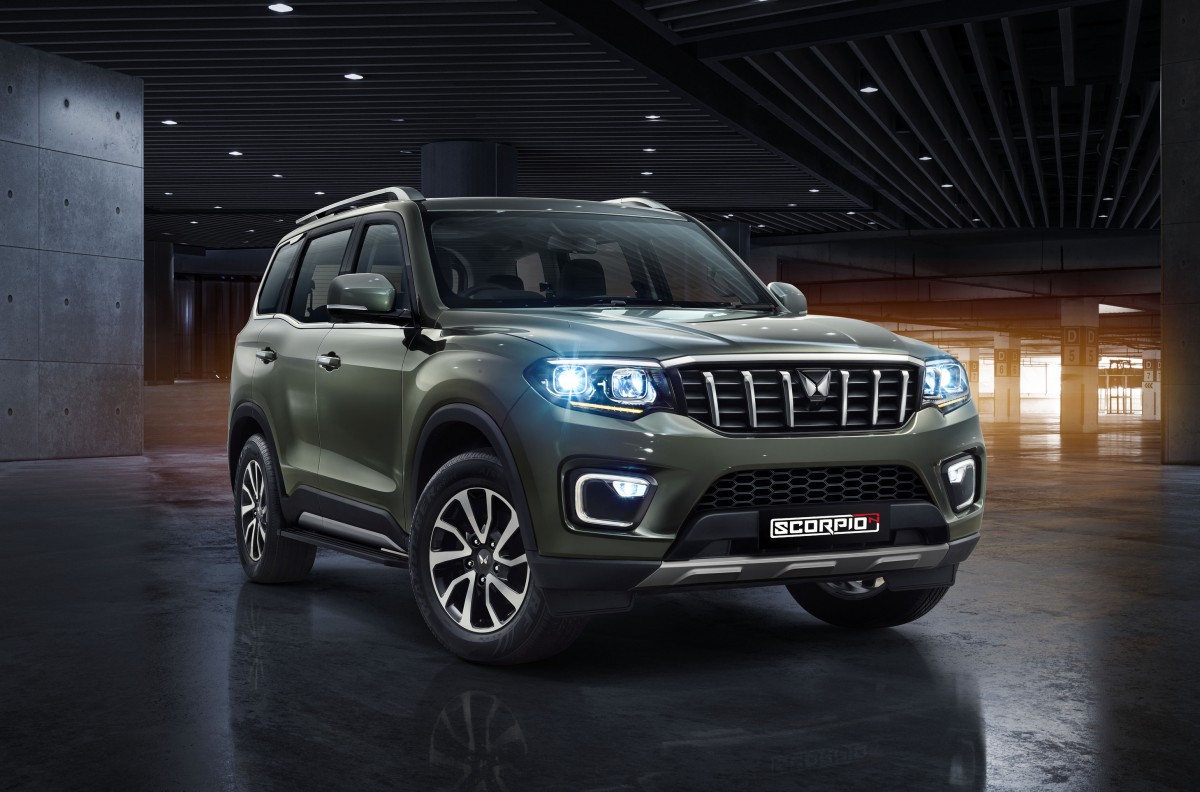