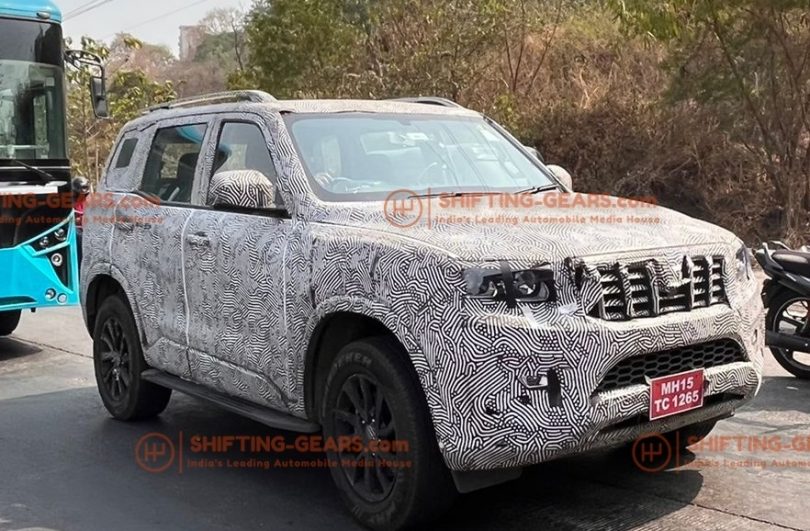 Mahindra Scorpio is back in the news like the launch of the new generation model is now imminent. There are lots of speculations going on regarding the powertrain and engine options. Everyone in the car industry is trying their best to steal some vital information just ahead of launch. As of today, we have seen multiple test mules of the Scorpio on roads. And interestingly, the latest spy video shows us a window sticker about the engine power. The window sticker reads that the particular test car gets a 130 HP rated engine with a manual gearbox.

Furthermore, the model is a 2-wheel drive. Hence it is safe to assume that the Scorpio could continue to use the same engine as the Thar, which is the 2.2-litre mHawk motor. However, there are also reports claiming that Scorpio will use 2.0-litre diesel motors with 159 BHP on tap. Higher variants could use these engine options that also might get all-wheel drive tech.

Official Teaser Is Out

The number of spy shots of Scorpio being circulated in the Indian market did suggest that the launch is somewhere near. Mahindra recently released a teaser showcasing the next-generation Scorpio. In the teaser, we do not get any such detail about the car. But, from the spy shots and reports, we could make some calculated assumptions. As mentioned, Scorpio could arrive with two engine options, a 2.2-litre unit and a 2.0-litre unit. Customers will get both manual and automatic gearbox options along with an all-wheel-drive system.

Scorpio, as it always has been, will have a ladder frame chassis. This will ensure better off-road behaviour and comfort for customers on bad roads. One thing is sure, Mahindra will use its new identity and hence use the new logo. In the rear, Mahindra will continue to use a side-hinged tailgate, although of a different design. Mahindra claims Scorpio as the ‘Big Daddy of SUVs’, which does mean the dimensions of the SUV might make it the largest in the segment. 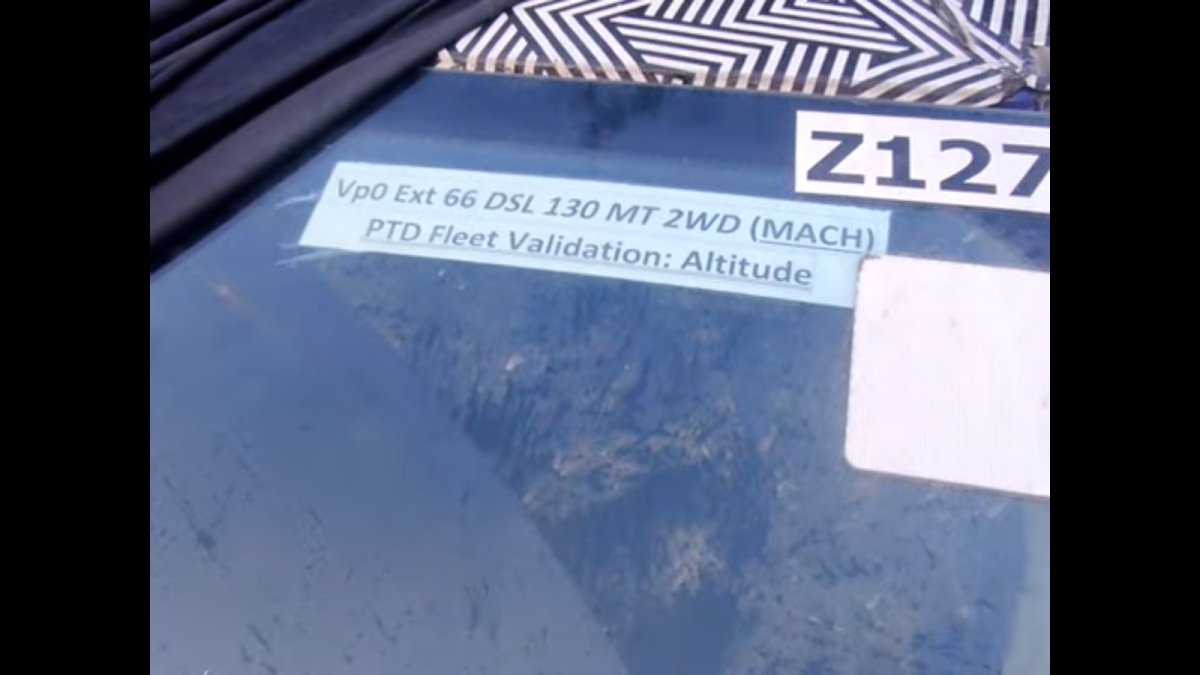