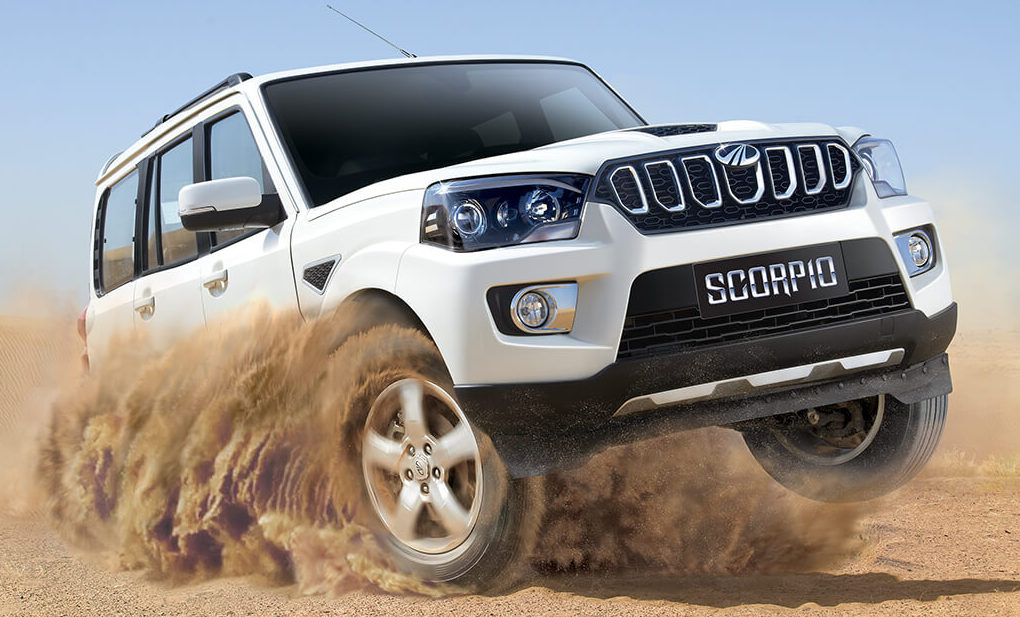 Mahindra last updated the Scorpio in 2014. The 2014 facelift was the Scorpio’s third facelift. The new spy shots show that there will be some interesting changes to the 2022 facelift. The first noticeable change is the grille, which seems to sport a similar design to the Scorpio-N. Furthermore, the 2022 Scorpio Classic will also get Mahindra’s new twin peaks logo.

Replacing the signature mesh grille is a new overlapping checked grille. It has thin chrome vertical slats and angled horizontal strips. The front bumper gets design revisions as well. The air dam now gets multiple thin slats. We also see a new LED DRL strip but no fog lamps. An interesting change is the side turn indicator position. Unlike the previous Scorpio, the new facelift will get side turn indicators on the fender instead of the ORVMs. The Scorpio Classic in the spy shot is likely a higher-spec variant. This is because it sports new dual-tone alloy wheels and projector headlights.

There are no images or details on the interior changes for the 2022 Scorpio Classic. However, it is likely it will lose out on some high-end features. These will include connected features, cruise control, lane change indicator etc. Mahindra might also make changes to the interior upholstery. Apart from these, the interior will mostly be similar to the current Scorpio. 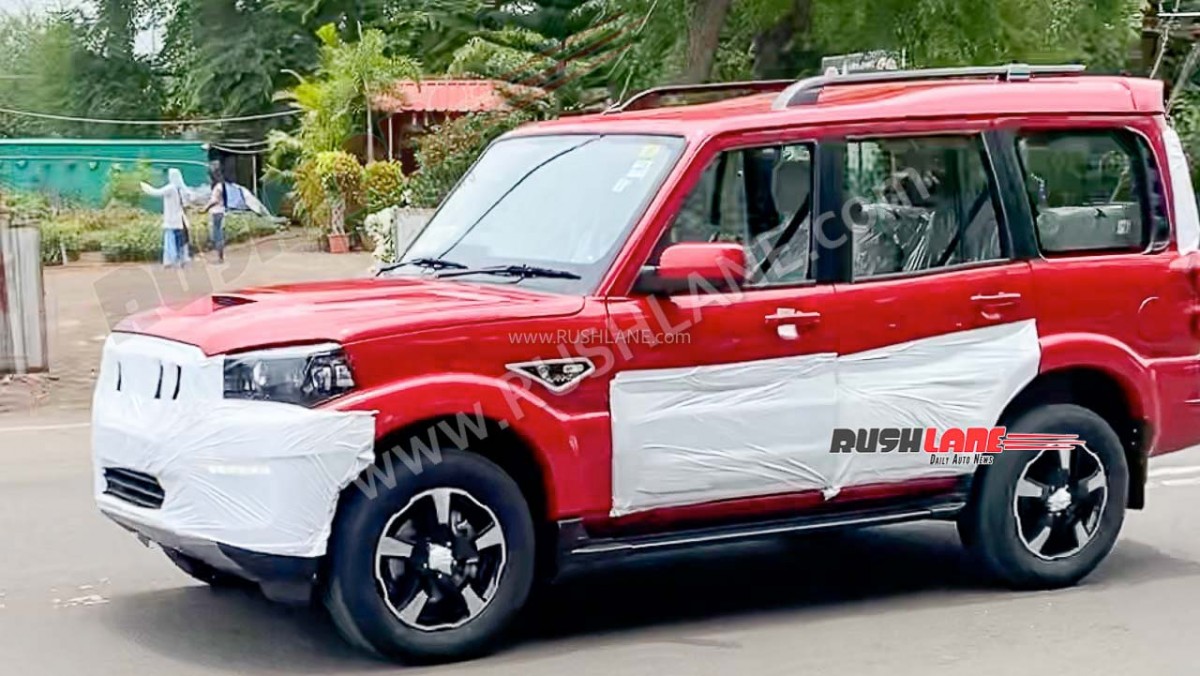 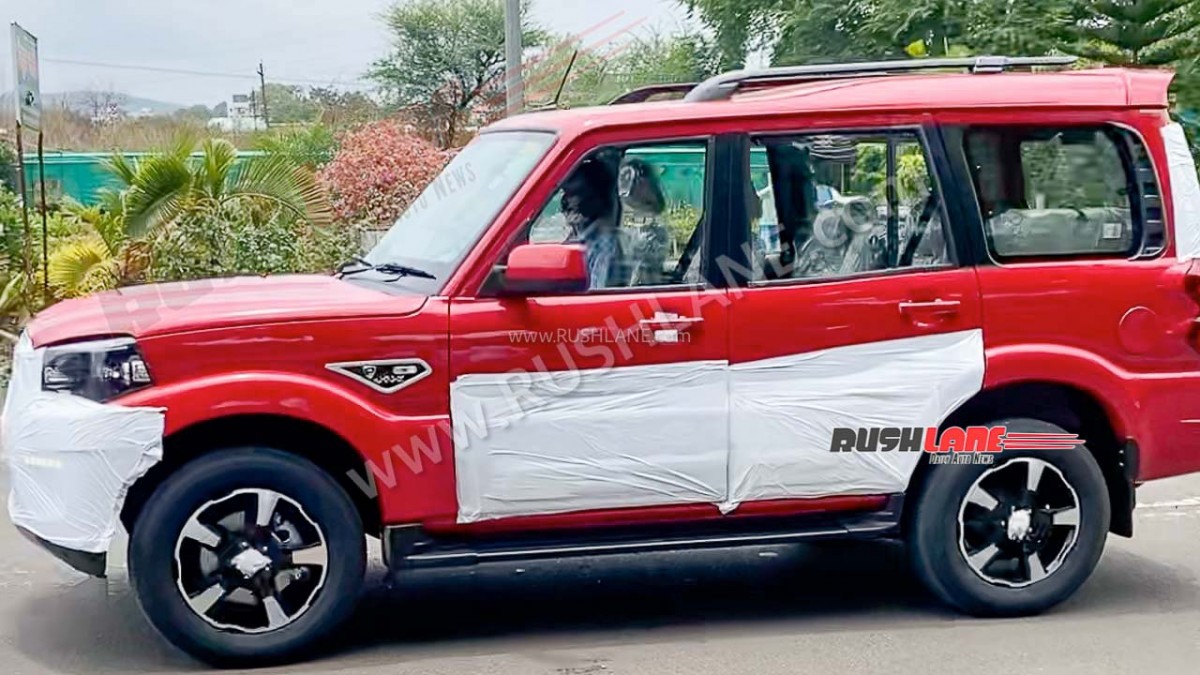 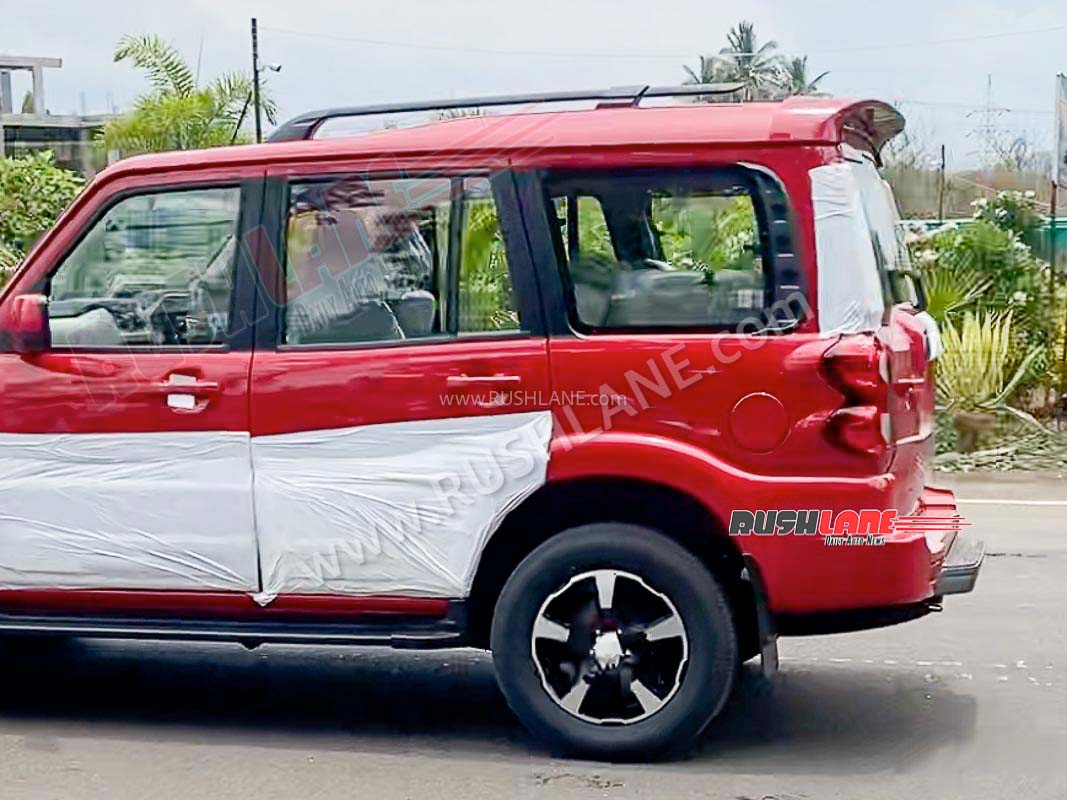 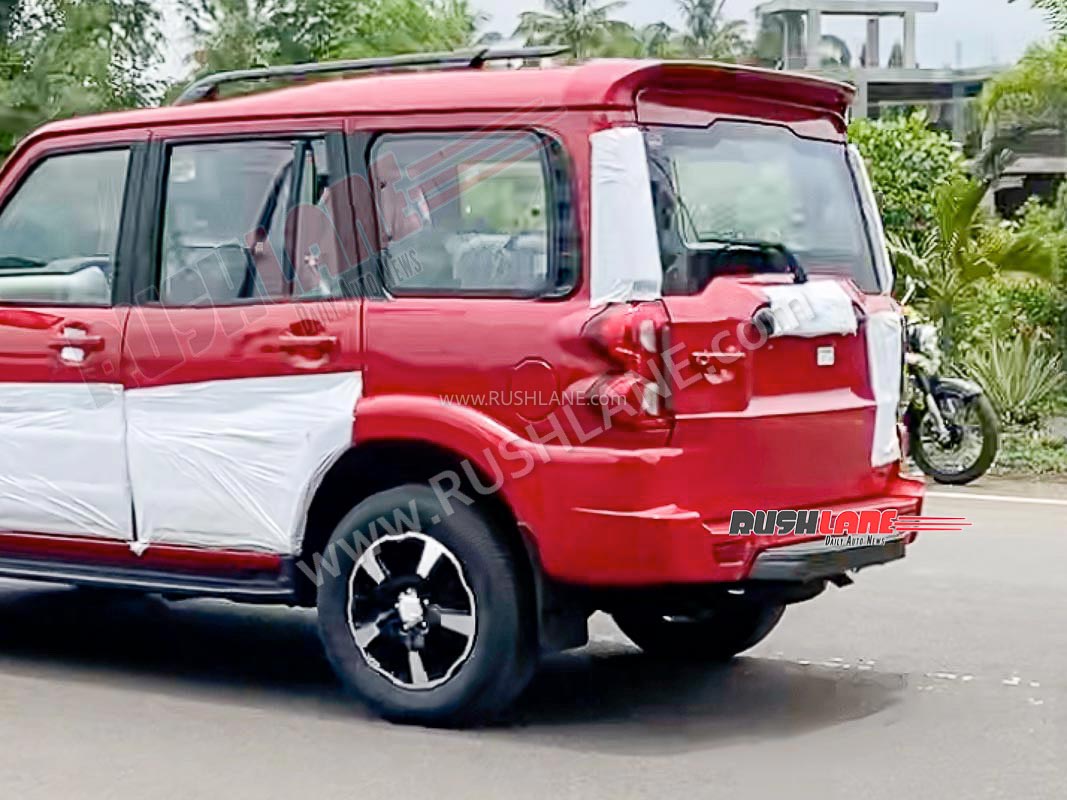 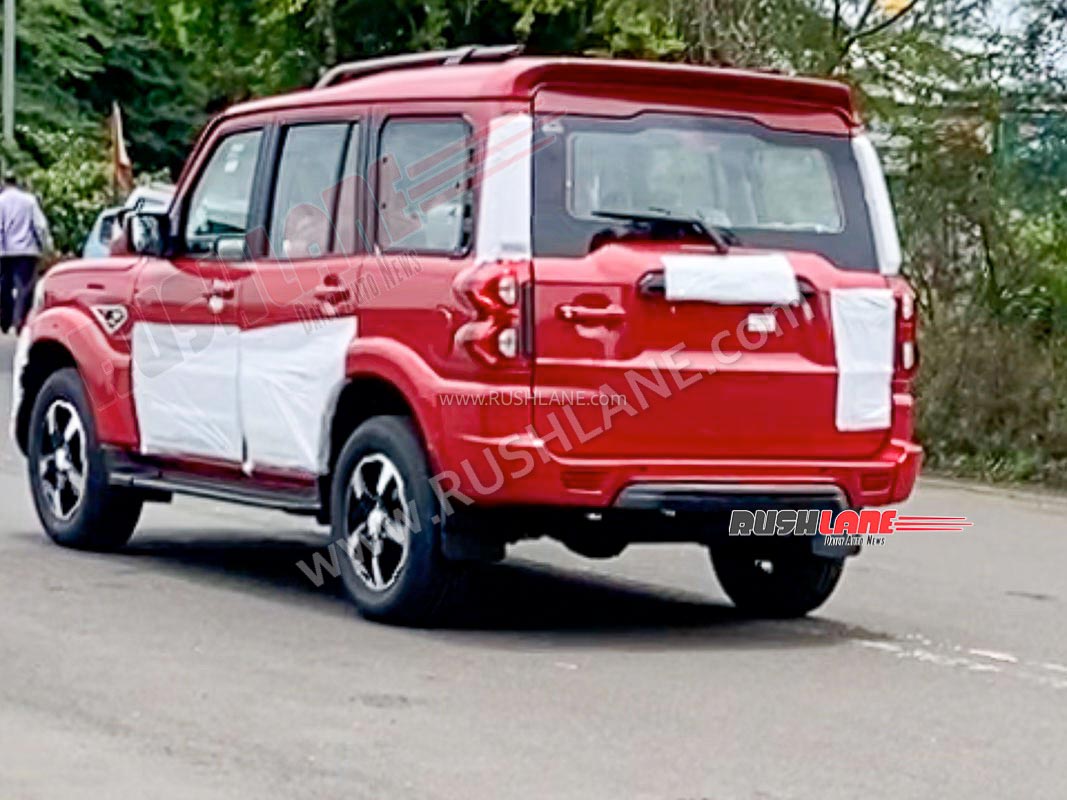